TT24, French organizer of the legendary "24H Tout Terrain de France", announced more details about their second event, the 2018 "24 Hours Off Road of Morocco", which will be held from 5th-9th of May. The first reconnaissance is completed, five areas were selected to host the participants of the 9th edition of the Rally - and after a 100% Marrakech-edition in 2017 they will serve a 100% Agadir edition this year. 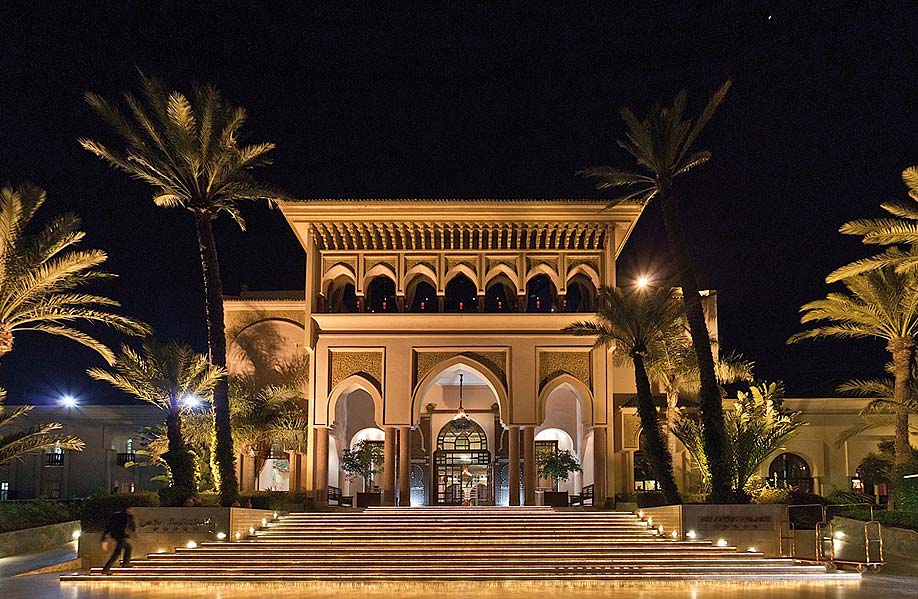 "This kind of event is highly appreciated by the competitors," announced TT24. "Our concept reduces the liaisons significant which will make it easier for participants and their racing-vehicles to handle the 2,000 kilometers of competition in four days." The rally is based on a simple concept: A prologue plus four stages with 6 hours of racing each, a final ranking by the number of completed laps and you have to cross the finish line in a given time.

The bad situation in 2017: If you pass 90% of the race but break the car some kms before the race, no kilometer will be counted. In 2018 the system will be more fair: There will be a point in the middle of the stage. Everytime competitors reach the middle of the stage, the half-round until this point will be counted. Only if an competitors abandons in the first half, this stage is not fulfilled.

The details of the stages will be published shortly, but there is a first idea what the rally has to offer:

The race is limited to 25 cars, the event is based in the 5-star "Atlantic Palace Resort" with swimming-pool, casino, golf, 2700sqm spa and private beach. The entry-fee is 500 EUR per car plus 1950 EUR by pilot / copilot, assistance has to pay 500 EUR for the cars and 850 EUR per person, additional persons 850 EUR per person, including accomodation half board in the hotel. More informations can be found on the official website, but only in French language.