The Abu Dhabi Desert Challenge is set for a launch at Yas Marina Circuit when the Middle East’s longest running world championship motor sport event returns to the UAE capital from 24-29 March. The international line-up of cars, buggies, bikes and quads assembling in Abu Dhabi from across the Middle East and overseas will get their first taste of action on the Grand Prix circuit which has served up so much Formula 1 drama and excitement over the last nine years. 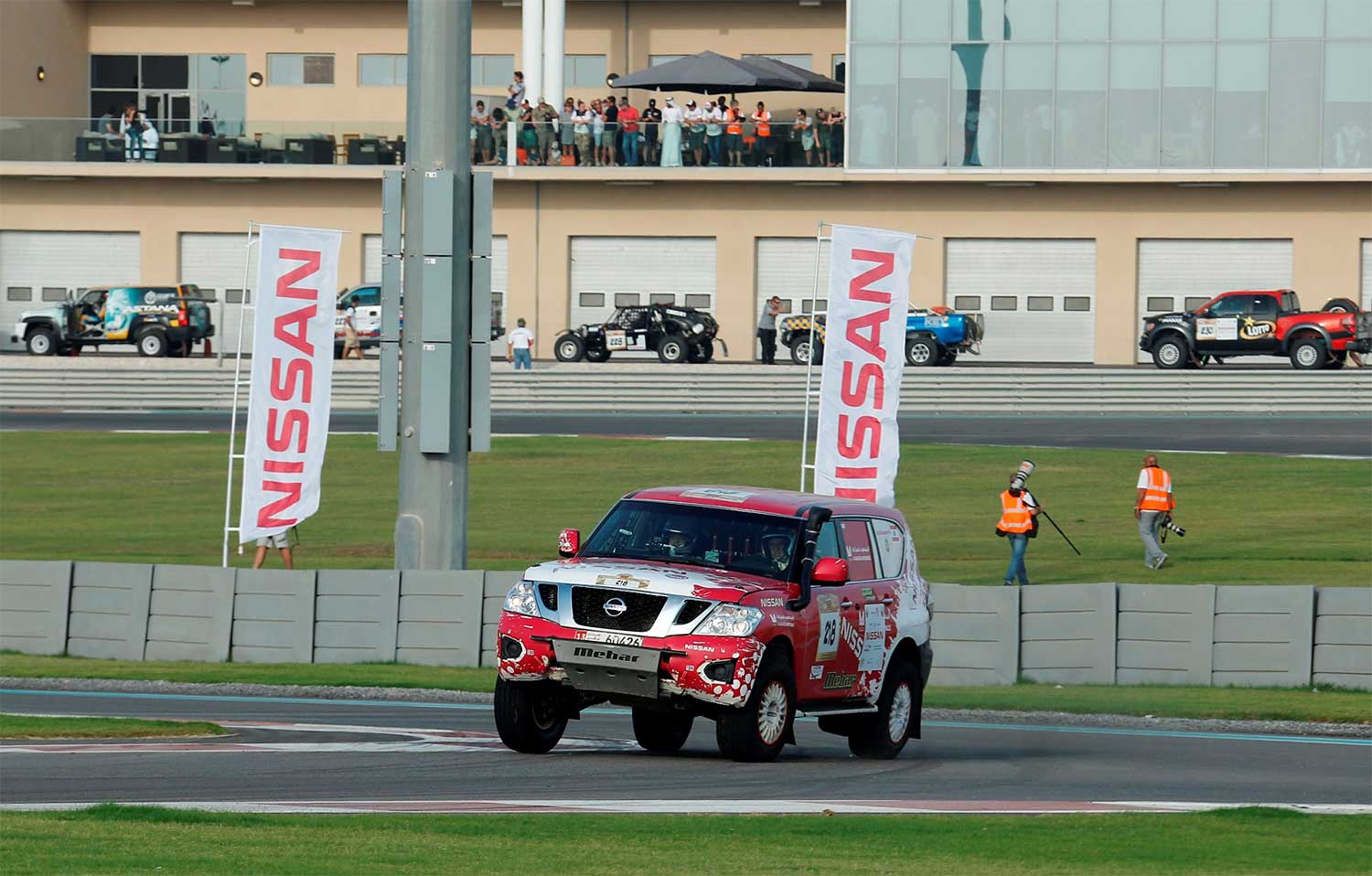 Confirmation that the Abu Dhabi Desert Challenge will begin with Super Special stage at Yas Marina Circuit came with the announcement of a new partnership agreement between the Automobile and Touring Club of the UAE (ATCUAE), the rally organisers, and Abu Dhabi Motorsports Management (ADMM). The agreement was signed by rally founder Mohammed Ben Sulayem, President of the ATCUAE and Emirates Motorsport Federation, and Al Tareq Al Ameri, CEO of Yas Marina Circuit.

Sulayem, the FIA Vice President for Sport, said: "We’re very happy to be building on the close working relationship we have enjoyed with ADMM since 2009 when we first took on the role as sporting organisers of the F1 Etihad Airways Abu Dhabi Grand Prix. We are very pleased to have the continued support of ADMM for the ongoing development of the event."

The rally roars to life with Super Special spectator stage starting at 3pm on Saturday 24 March before the procession of cross country rally machinery heads out into the Al Dafrah Region the next morning for five demanding desert stages. The event finishes back at Yas Marina Circuit at 4.30pm on Thursday 29 March.