Qatar’s Adel Hussain Abdulla, the 2016 FIA T2 World Cup champion and second in the 2017 T2-World Cup (with a Nissan Patrol), begins his campaign to regain the prestigious title for drivers of series production cross-country vehicles at this weekend’s "Baja Russia Northern Forest" Rally. The only snow and ice event in the 11-round FIA World Cup for Cross-Country Rallies is based in the Republic of Karelia in the area of north-western Russia near the border with Finland. 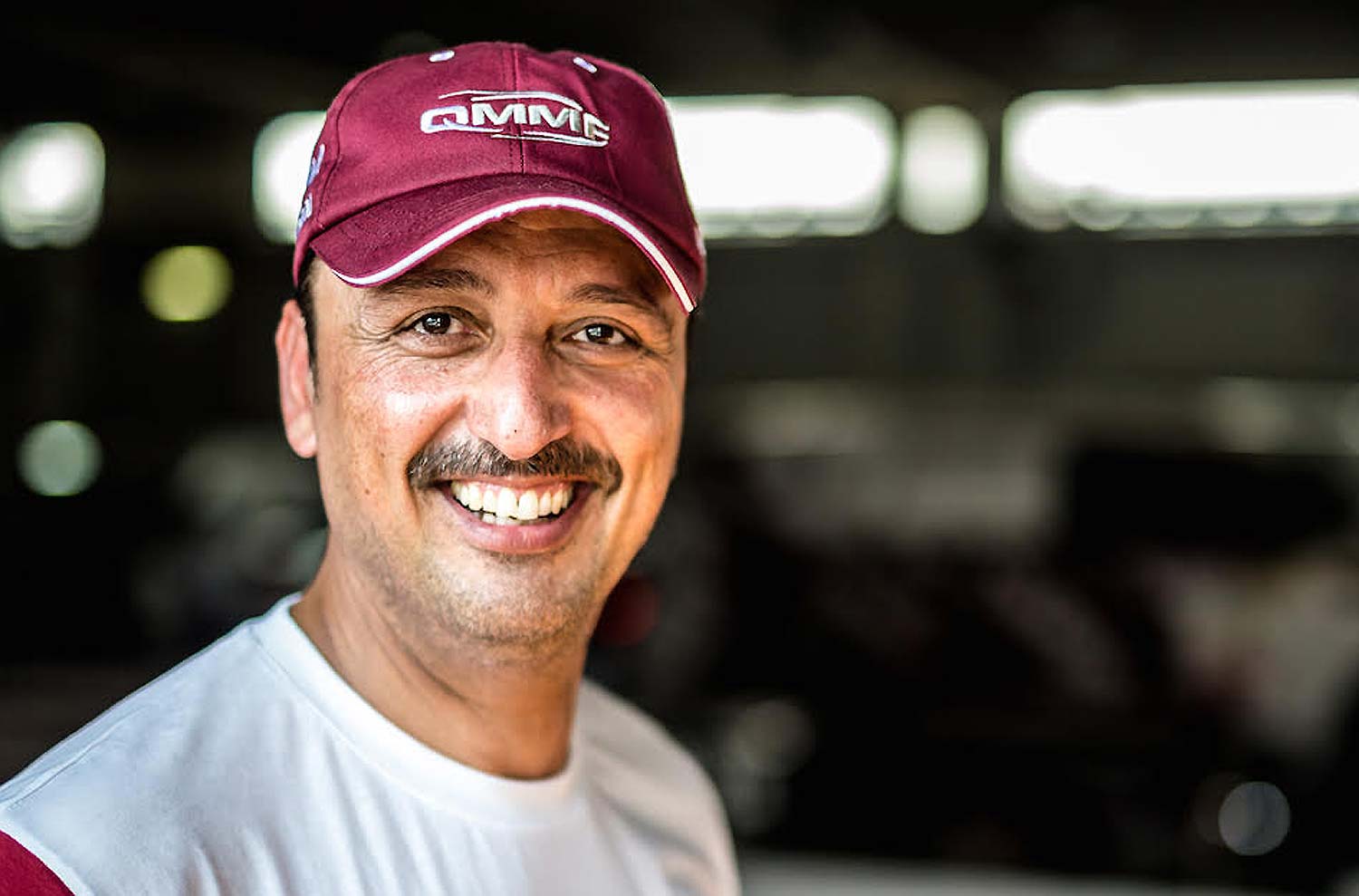 Adel has teamed up with fellow Qatari Nasser Al-Kuwari and will drive a Toyota Land Cruiser VDJ 200 on the opening round where temperatures could fall to below -20°C - a far cry from the heat of the Qatar deserts. Running with support from the Qatar Motor and Motorcycle Federation (QMMF), Adel was crowned champion two seasons ago, but delays and misfortune on the early rounds of the 2017 series meant that he was too far behind the eventual champion to enable him to post a late challenge for the title.

"This is my second time here in Russia," said Adel Abdulla. "Last year we were here with the Nissan and this year we will drive the Land Cruiser in Russia. I want to try the car. It is the model used by several of our main competitors last year. We had options on the table and offers from other teams, but I opted for the Toyota here."

"This year I would like to be more successful than 2017. We will try to win the T2 championship for the second time. We had bad luck in the beginning of the season last year. In Russia, we went off the road and we lost the lead. In Dubai and Abu Dhabi, we had technical problems and in Qatar also. There was a big gap in the points after three big races. I hope we will have a good result this time and do a good job. It will be a new experience for Nasser, my co-driver, but I am sure he will do a professional job. We both want to win this race."

"I wish to thank His Highness Sheikh Tamim bin Hamad Al-Thani, the Qatar Motor and Motorcycle Federation and the Government of Qatar for this exciting opportunity." 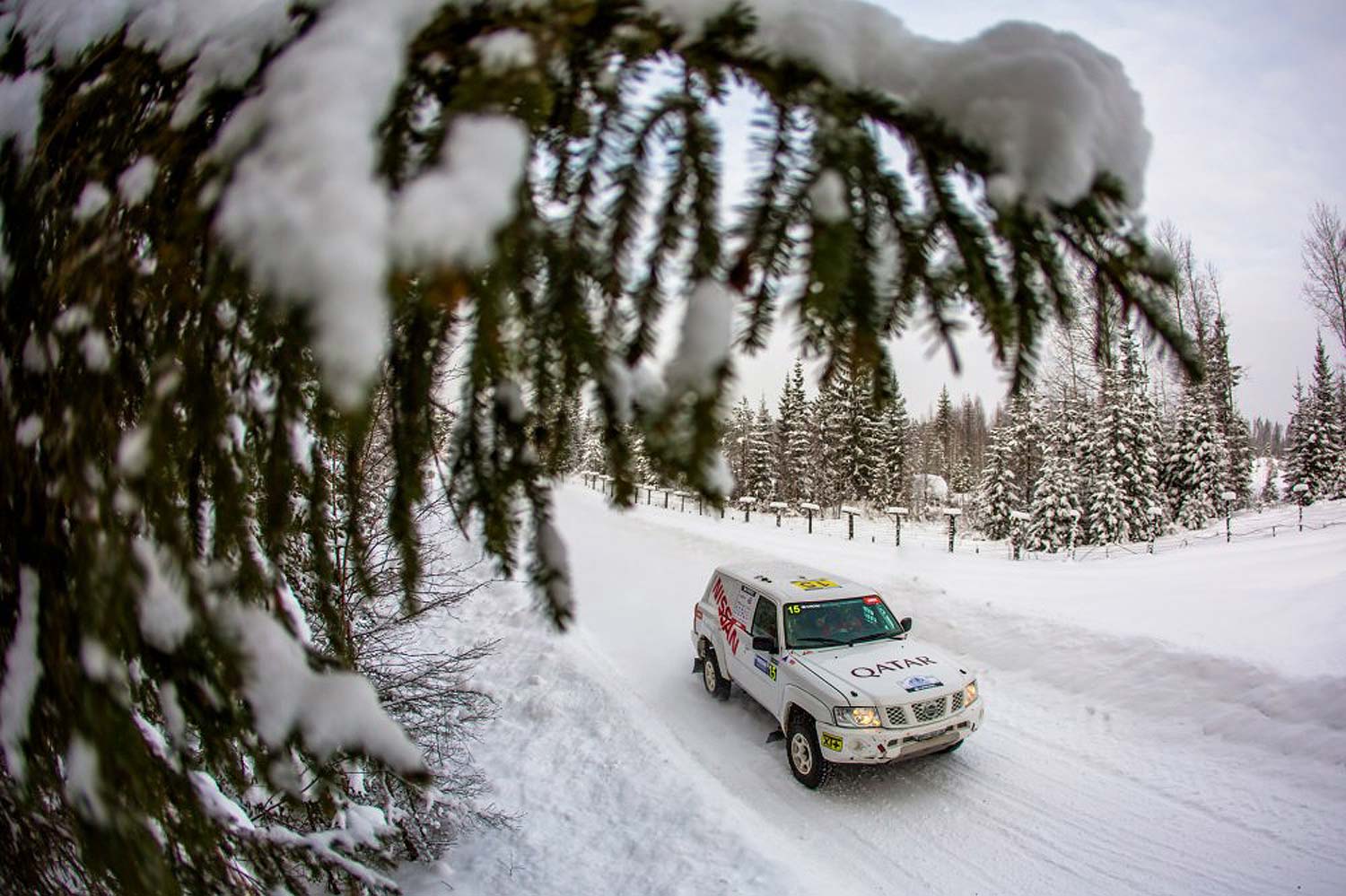