She was the first female Russian bike-rider in the Rallyraid Sport, participating in the FIM Bike Championship (winning here in 2015) and Marathonrallies like the "Africa Eco Race" or "Khazar Steppes": Anastasiya Nifontova. In 2017 she started as first Russian female rider in the Dakar Rally in South America, where she finished 75th overall and as second best women. 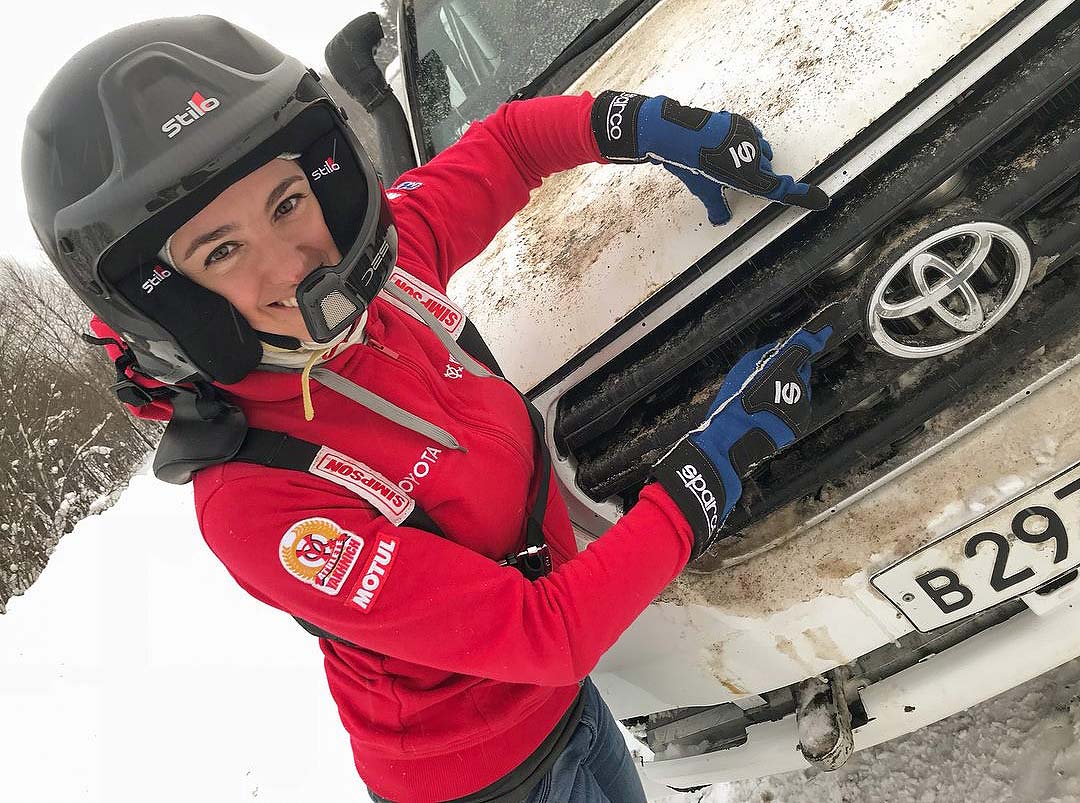 In 2018, 39year-old Anastasiya Nifontova, mother of two children, born in the US but grown up in Russia, is following the footsteps of Stéphane Peterhansel or Cyril Despres and will start her first Rally in a Car: The "Baja Russia Northern Forest" from February 16-18.

She will compete with a T2 (Production Class) Toyota Land Cruiser 200 - powered by a 4,5 litres twinturbo engine with 280 HP and 580Nm, fitted with Oehlins shock absorbers - in the unique rally on snow and ice, and is testing actually the unusual requirements with her new toy. The car was prepared by Suprotec Racing, a team which has great names like former World Champion Boris Gadasin, Alexey Kuzmich, Sergey Lebedev or Dan Shchemel and is for example well known for its G-Force Rallycars.

"We didn´t announced that before because even I can´t believe that I will switch to the cars," the Russian said with a smile. "Now I´m behind the wheel of a big, fat Land Cruiser 200 and learn to understand the totally different handling of such a 2,5 tons thing of metal. Riding a bike gives you the totally freedom - in a car everything is narrow and cramped. But I got a feeling for that! Now our ´Elephant´ will be finalized and brought to Karelia and I can´t wait to start. I need all your support," Nifontova reported about her first moments with her Rallycar. 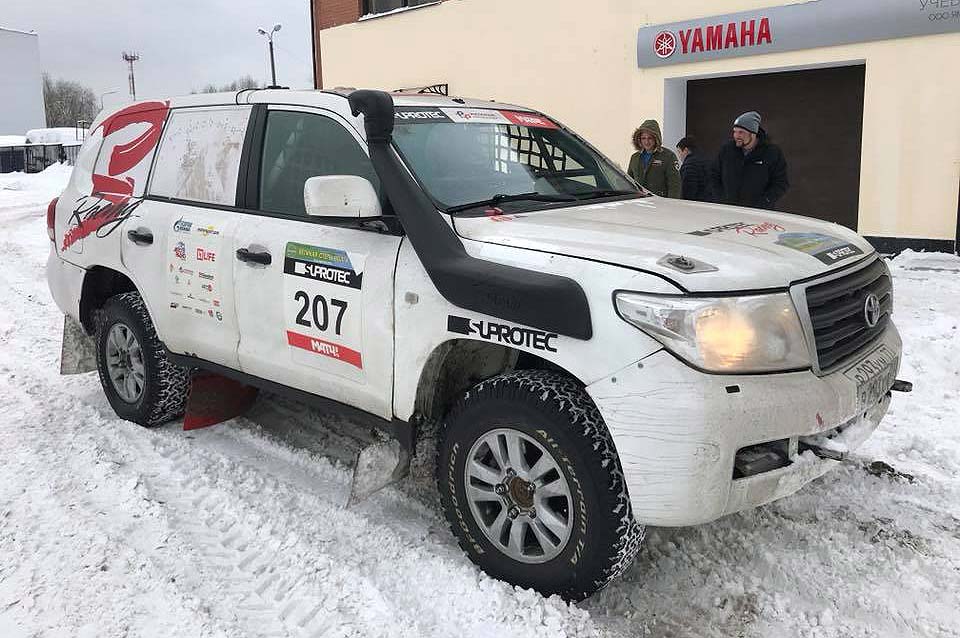 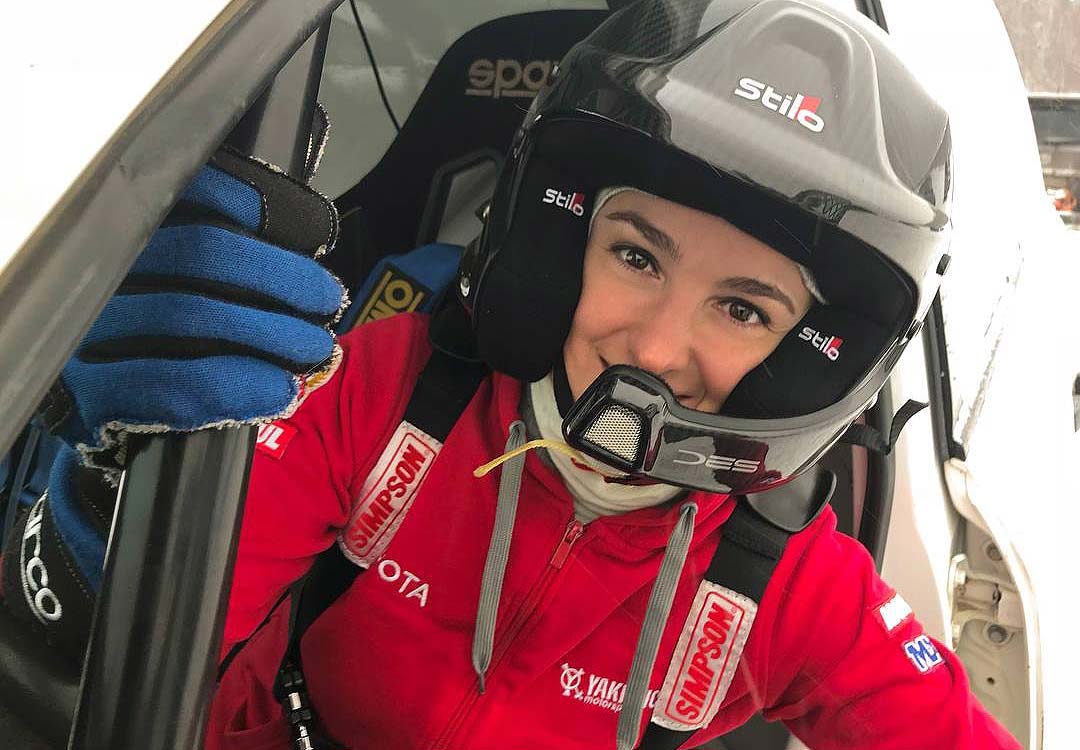