Overdrive Racing will run three Toyota Hilux at the "Baja Russia Northern Forest Rally", the opening round of the 2018 FIA World Cup for Cross-Country Rallies, and each of the three drivers have very different objectives at the only snow and ice round of the series. The event takes place on February 16-18. 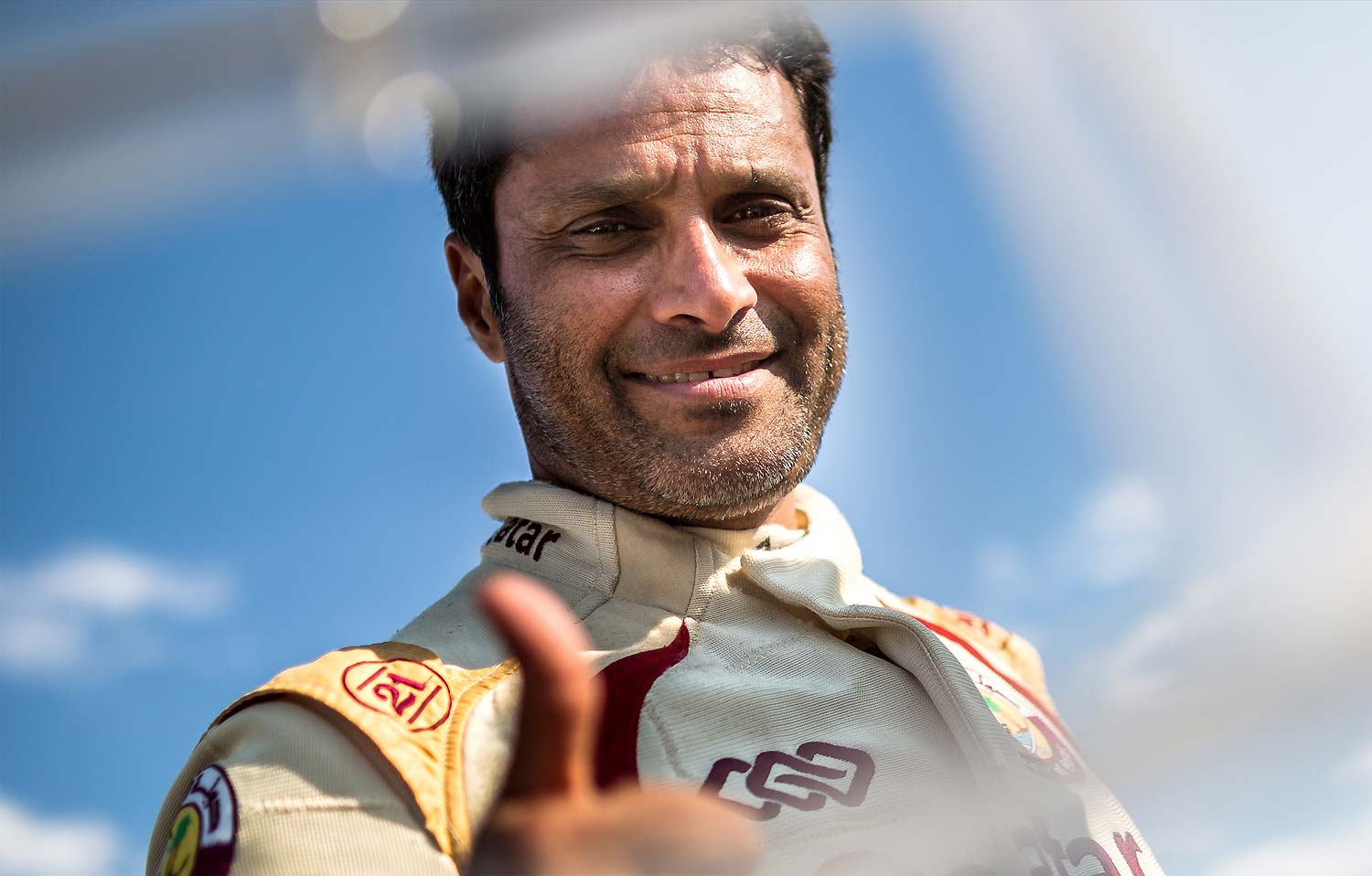 Qatar’s Nasser Saleh Al-Attiyah clinched his fourth FIA World Cup title in Morocco last October before going on to finish second in the recent Dakar Rally. The Moroccan success was the second successive series triumph for Overdrive Racing and Toyota and came after Al-Attiyah and French navigator Matthieu Baumel won seven of the 11 rounds of the championship.

After driving the very latest specification Toyota Gazoo Racing South Africa Team Hilux in South America last month, Al-Attiyah reverts to a 2017-specification Toyota for his challenge for honours in the snowy wastelands of Karelia in north-western Russia this weekend. He will be aiming to win the FIA World Cup for a fifth time and give Overdrive Racing a hat-trick of series titles with a car entered under a new Tamim Al-Majid Team banner. The Qatari will also be hoping to win this event for the first time.

Poland’s Aron Domzala and navigator Szymon Gospodarczyk claimed their one and only FIA World Cup win at the Russian event last February with Overdrive Racing. Domzala endured mixed fortunes for the rest of his campaign, after leading the series outright heading to the Abu Dhabi Desert Challenge in April.

He went on to finish third in the Drivers’ Championship behind Al-Attiyah and Polish rival Jakub Przygonski and will be aiming to move up at least one step on the podium in 2018. Maciej Marton navigated for Domzala for much of 2017 and he returns to action in Karelia.

The talented Saudi Arabian driver Yasir Saiedan crews the third Overdrive Racing Toyota Hilux. He joins the team for the first time after being crowned the FIA T2 World Champion with his privately-run Toyota Land Cruiser in 2017. Saiedan was the runaway winner of the prestigious category for series production cross-country vehicles last year, but the powerful V8-engined Hilux marks a major step up in performance for him and Russian navigator Alexei Kuzmich.

"It’s always exciting to start a new FIA World Cup campaign and this event comes just three weeks or so after our successful Dakar Rally, where Toyotas filled two places on the podium and we also had two customer cars inside the top 10," said Overdrive Manager Jean-Marc Fortin. "We’ve made a strong start to the season and we need to keep that momentum going in Russia, where we will see a massive change in weather conditions from the 35-plus degrees we faced on many days in Dakar to temperatures that could be as low as -20°C on the stages in Karelia." 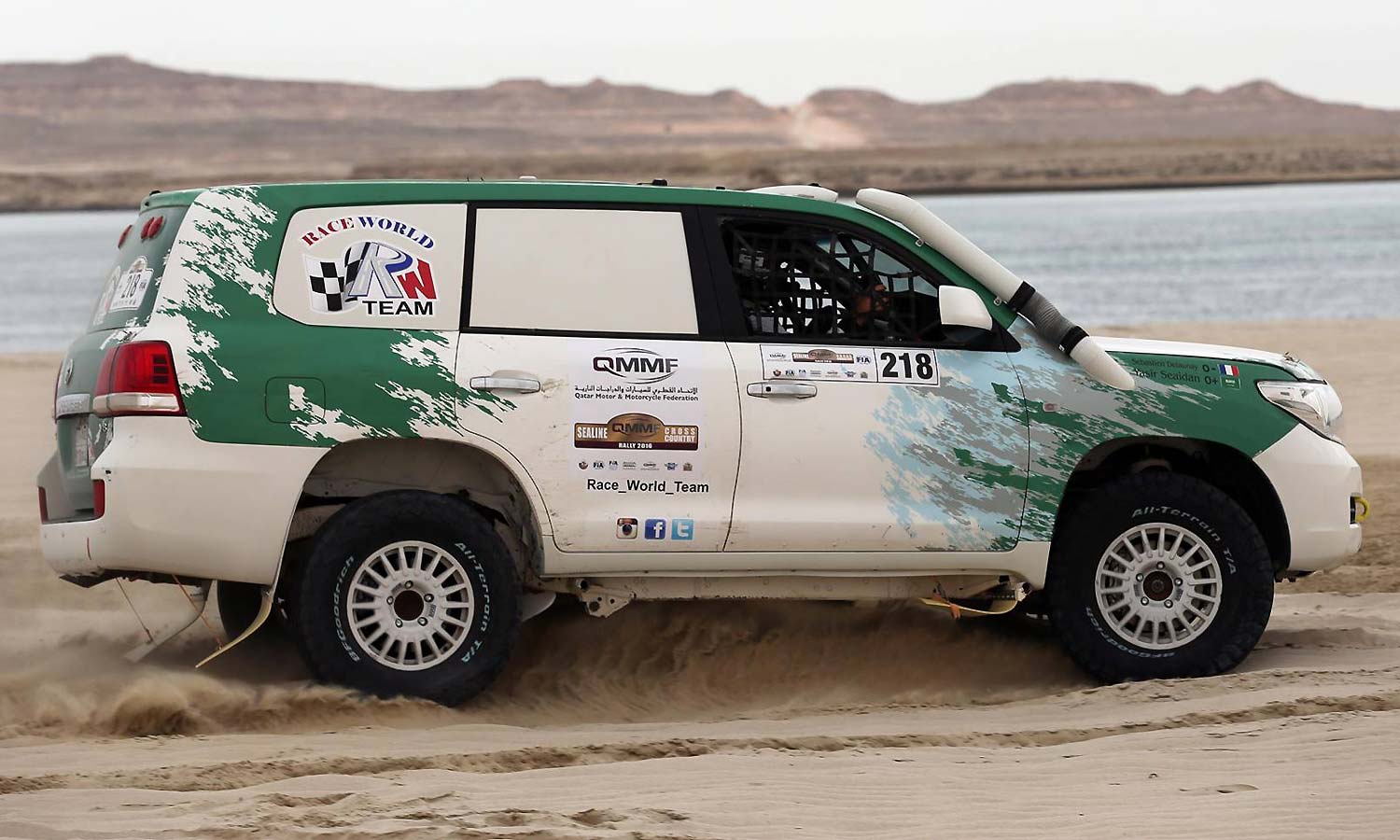