After a six-month preparation and development programme, a race-ready Bentley Bentayga is in Colorado / USA and ready to take on the 96th running of the Pikes Peak International Hill Climb this weekend. Along the exceptionally challenging 12.42-mile course, which features 156 corners and a 4,720 ft climb, the Bentayga will have to average a minimum of 60 mph to achieve its target – to claim the outright Production SUV record. Tackling the challenge will be two-time overall Pikes Peak champion Rhys Millen, whose race team has been working tirelessly with Bentley Motorsport this year to prepare the car for "The Race to The Clouds". 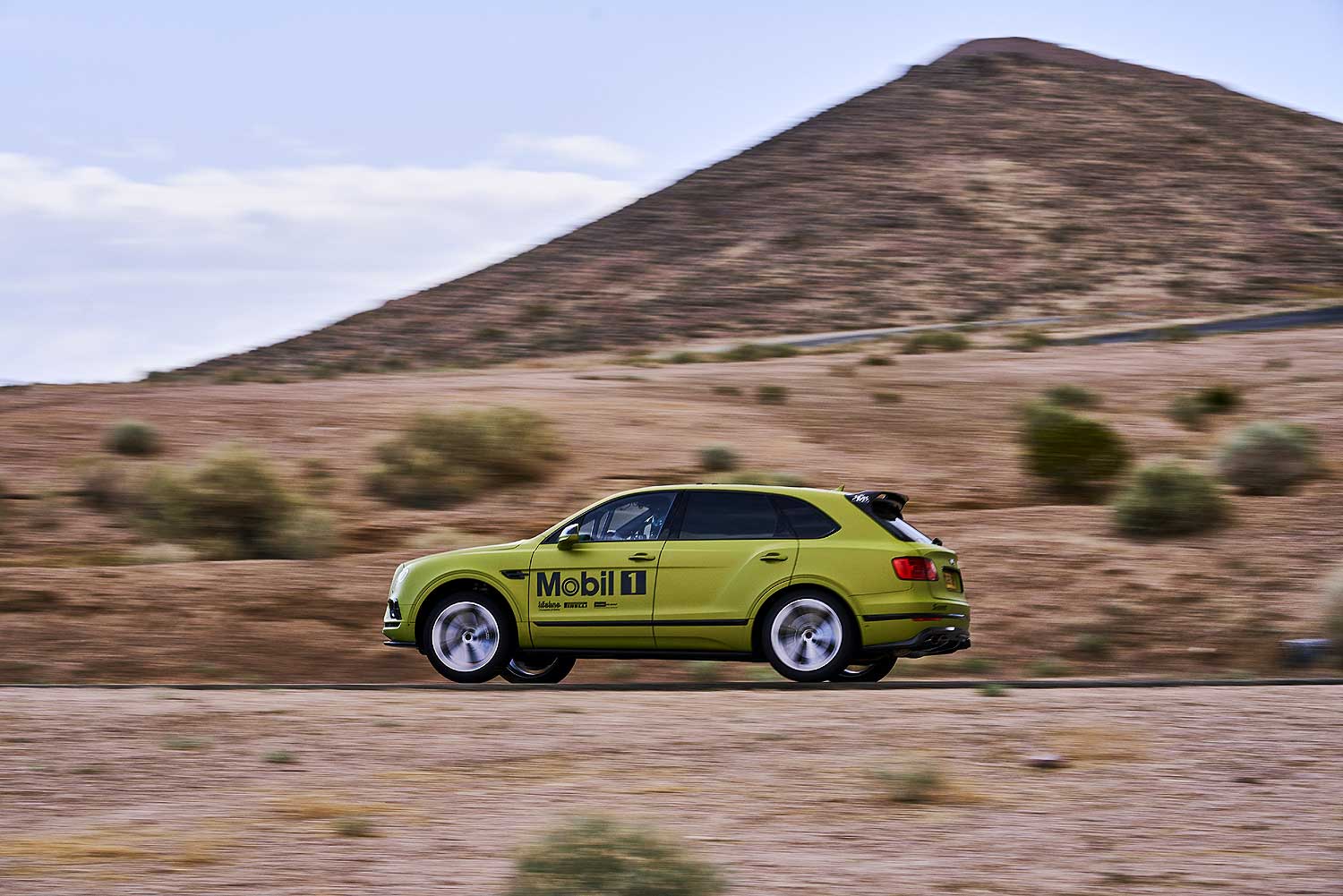 The combination of 600 bhp engine, adaptive air suspension and 48V electric active anti-roll control makes the Bentayga the perfect challenger for the SUV record. As a competitor in the Production class, minimal changes have been permitted. The car features a roll cage, fire suppression system and racing seat, plus new tyres selected from Pirelli’s DOT-marked range.

Around 300 kg of interior trim has been temporarily removed for the event as stipulated by the rules, but in all other respects the Bentayga is a standard W12-powered production car. A sports exhaust from Akrapovic completes the specification of the car, which is finished in eye-catching Radium Satin paintwork and Bentley’s Styling Specification kit – adding a carbon fibre front splitter, diffuser, side skirts and aerodynamic rear spoiler.

"Our preparation for the event has been extremely thorough, and our Bentley Motorsport race engineers have produced a car that demonstrates the Bentayga’s inherent potential to the full," says Brian Gush, Bentley’s Director of Motorsport. "It’s now up to Rhys to drive the best run possible – but after his performances in testing, we have every confidence in him. The weather is the one factor we can’t control so we’re hoping for a clear Sunday morning."

Driver Rhys Millen comments: "We’ve honed the Bentayga’s incredible abilities and ensured we have a car for Pikes Peak that’s both safe and fast through two very productive test sessions with the Bentley Motorsport team. The course is one you can only attack with a car that can gain and lose speed very quickly, because it’s so tight and twisty. The combination of 600 bhp, 664 lb ft (900 Nm) and carbon ceramic brakes means that the Bentayga can accelerate and decelerate incredibly hard – and that’s what I’ll be counting on for my run. I can’t wait to get started at the mountain later this week." 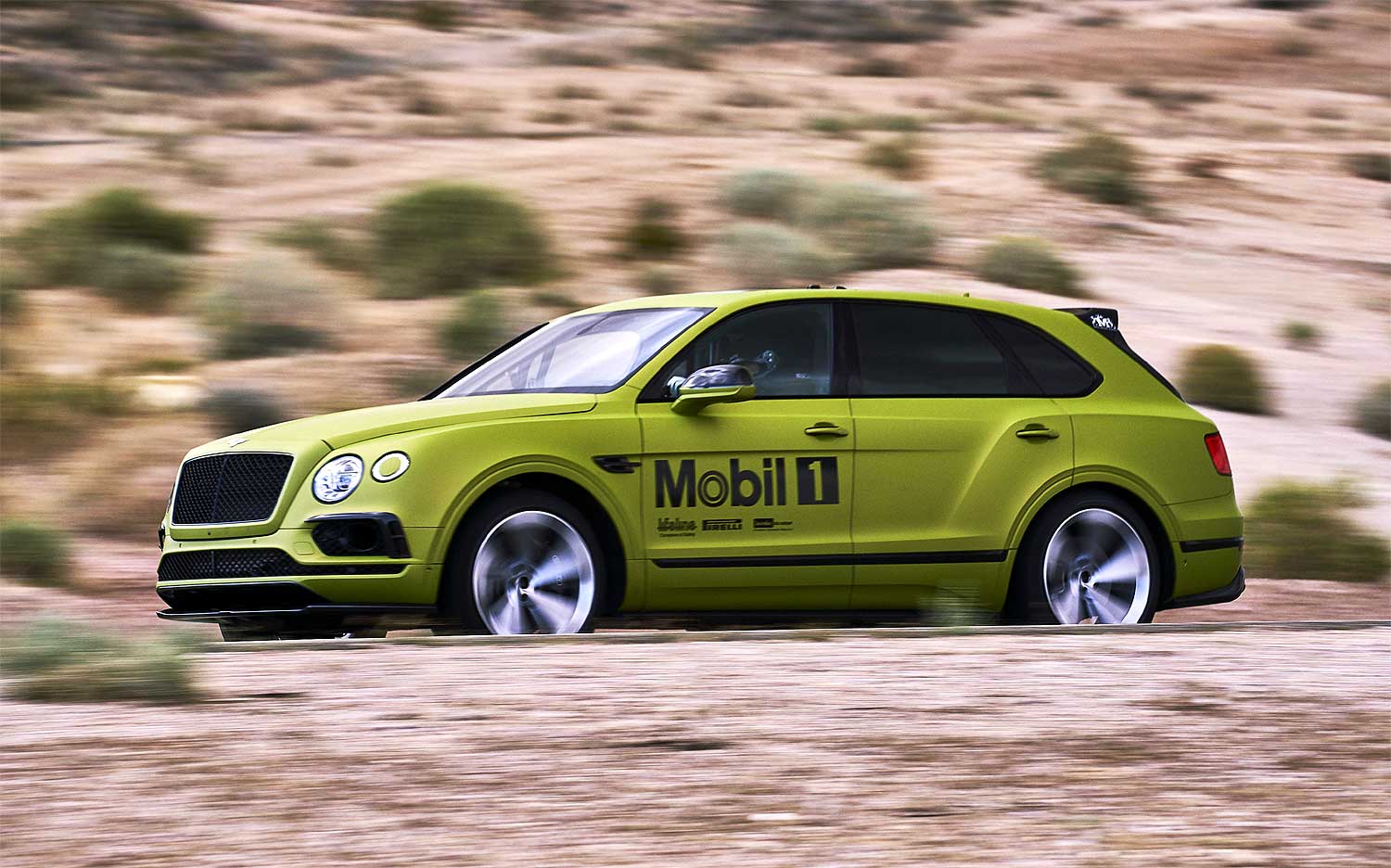