BMW manufacturing continues as largest Automotive Exporter of the USA

BMW Manufacturing announced today that it exported 272,346 BMW X models from the Spartanburg plant during 2017. Nearly 87 percent of these Sports Activity Vehicles and Coupes were exported through the Port of Charleston with an export value of approximately $8.76 billion, according to data from the U.S. Department of Commerce. This confirms that the South Carolina factory is the leading U.S. automotive exporter by value. 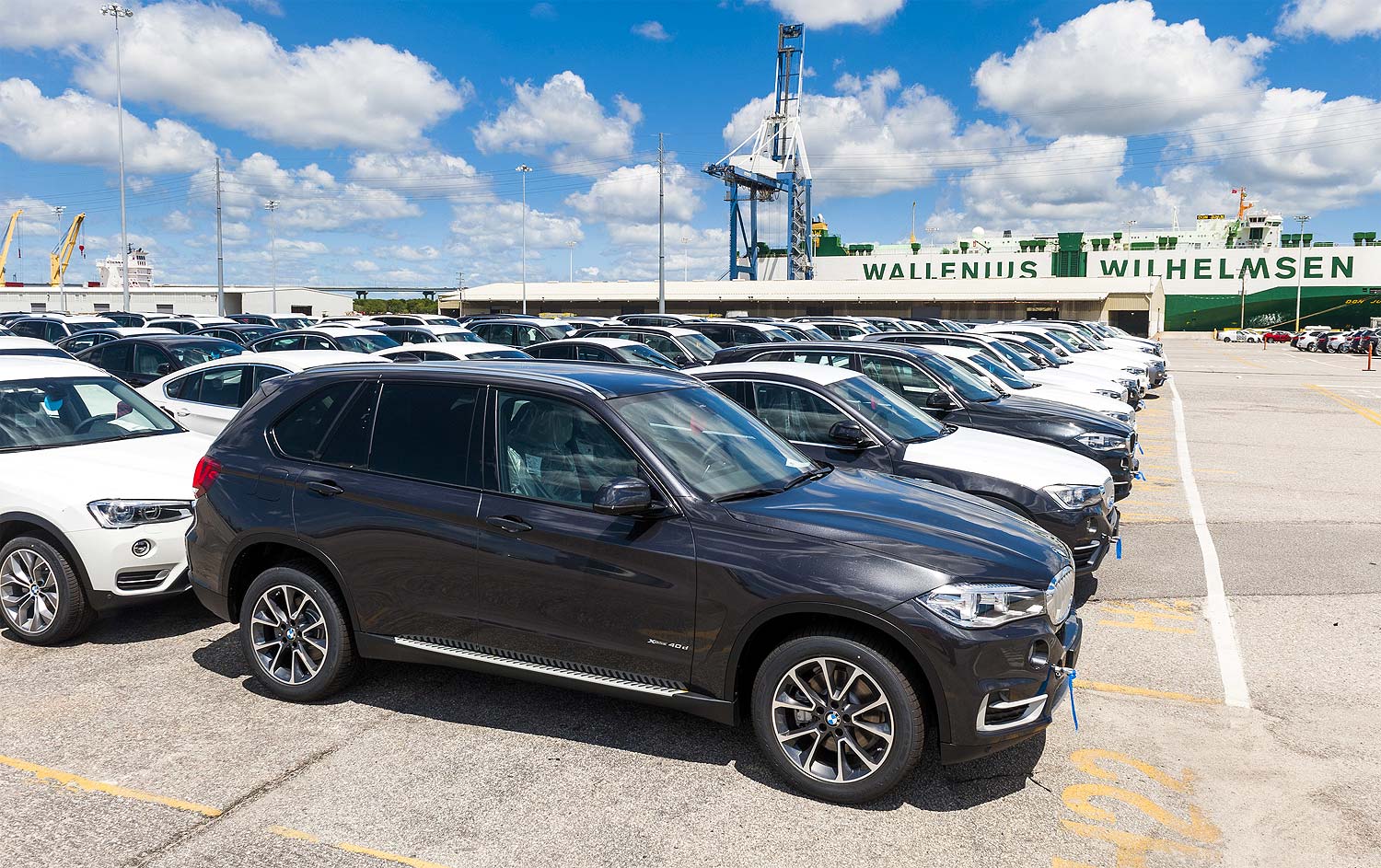 "BMW X models manufactured in South Carolina continue to be a major contributor to the BMW Group’s success," said Knudt Flor, president and CEO of BMW Manufacturing. "Plant Spartanburg’s achievement as the country’s leading automotive exporter demonstrates BMW’s trusted partnership with this state, its contribution to the U.S. balance of trade, and its commitment to the United States."

BMW announced in June that it will invest an additional $600 million in the Spartanburg plant from 2018 through 2021 to support manufacturing infrastructure for future generations of X models. An additional 1,000 jobs will also be added through 2021.

"As the nation’s leader in the export sales of completed passenger vehicles, South Carolina accounts for more than 16 percent of the total U.S. market share," said Secretary of Commerce Bobby Hitt. "This figure perfectly depicts the state’s unmatched global connectivity and status as a major player in the global automotive industry."

BMW Plant Spartanburg produces 1,400 vehicles each day, with a model portfolio that includes the BMW X3, X4, X5 and X6 Sports Activity Vehicles and Coupes (and their variants). The all-new BMW X7 will debut in late 2018. In 2017, the Spartanburg plant produced 371,284 vehicles. The factory has a production capacity of 450,000 vehicles and employs 10,000 people.