For more than 20 years the licence-free "Breslau Rally" in the north-west of Poland was not only unique in its style and familiar, licence-free idea, it was also the biggest one-week Rallyraid in the middle of Europe. Some years ago the new Organization decided to split the race in "Cross Country" and "Extreme" classes, which again brought a boost, especially for the faster Cross Country class. 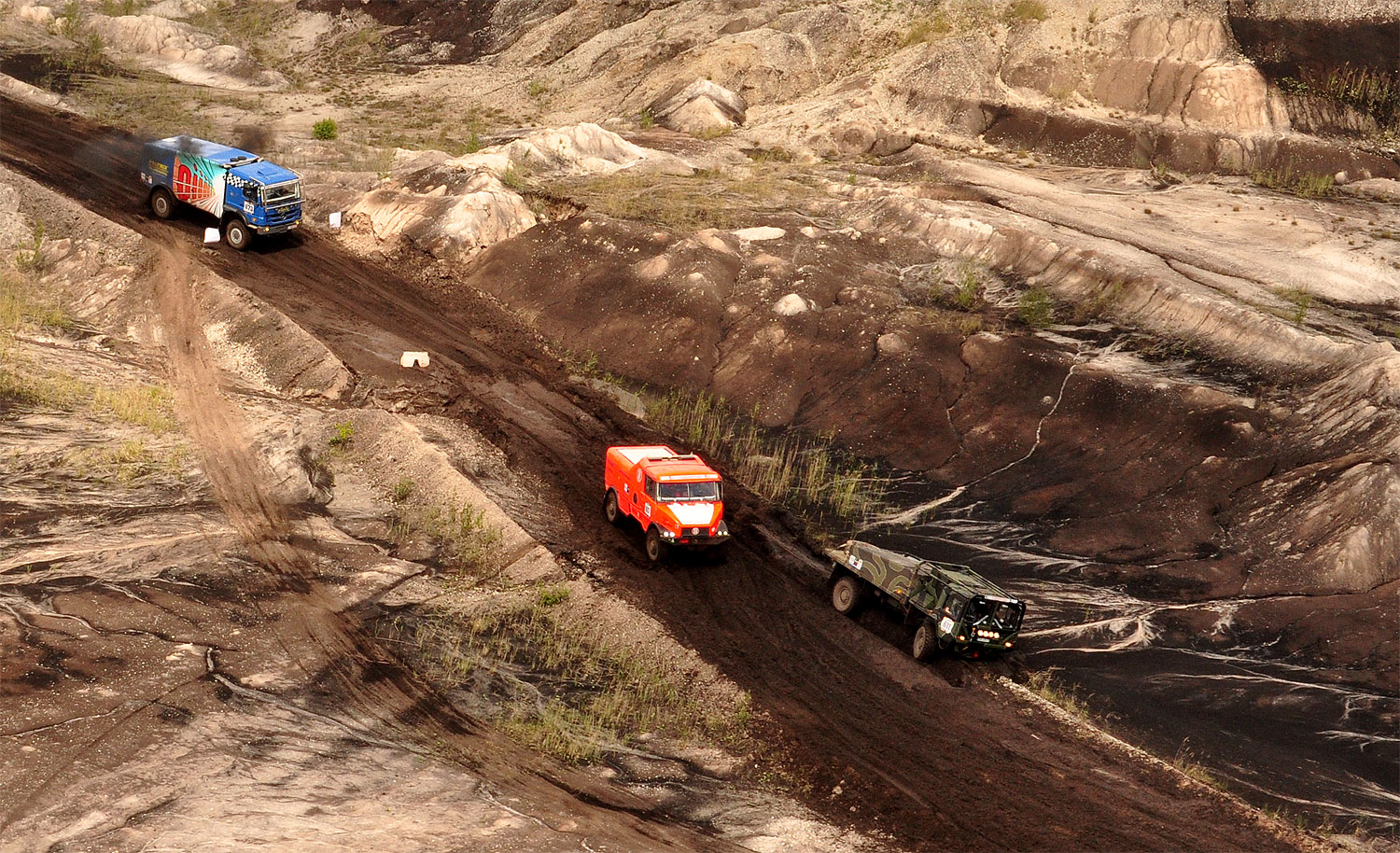 After there are rumours that the legendary "Baja Deutschland" has to cancel the event for this year because maybe the mining-area in the near of Leipzig cannot host the rally anymore, there would be a wole in the Middle-European rally-season. To balance the maybe cancelled "Baja Deutschland", there is the idea to strenghten the weekend event during the Breslau Rally.

The plans of the Breslau-organizers sounds great: They will install the "Breslau 500 Race", a totally unique and independent race inside the first weekend of the Breslau Rally, which will be held from June 30th until July 7th. "Breslau 500" and "Breslau Rally" participants will share the campside, the catering - but not the stages: The first weekend will be "Hardcore, tough and intensive" for the "only-weekenders" (maybe including a night-stage) and "Marathon-tailored" for those, who will stay all the week.

The event will again count also for the German Championship GORM and will be open for "Cross Country" (Amateur- and FIA/FIM Cars, Bikes, Quads, SSV and Trucks) and "Extreme" (Trophy, Ultra4, RFC).

A good point for this idea: The Breslau 500 Race could compensate the maybe cancelled Baja Deutschland and instead of the weather-unstable October it will be held in the middle of the summer. The bad point, participants have to travel 350kms more - instead of the middle of Germany the new Baja-race will be held in the northwest of Poland. We will see... 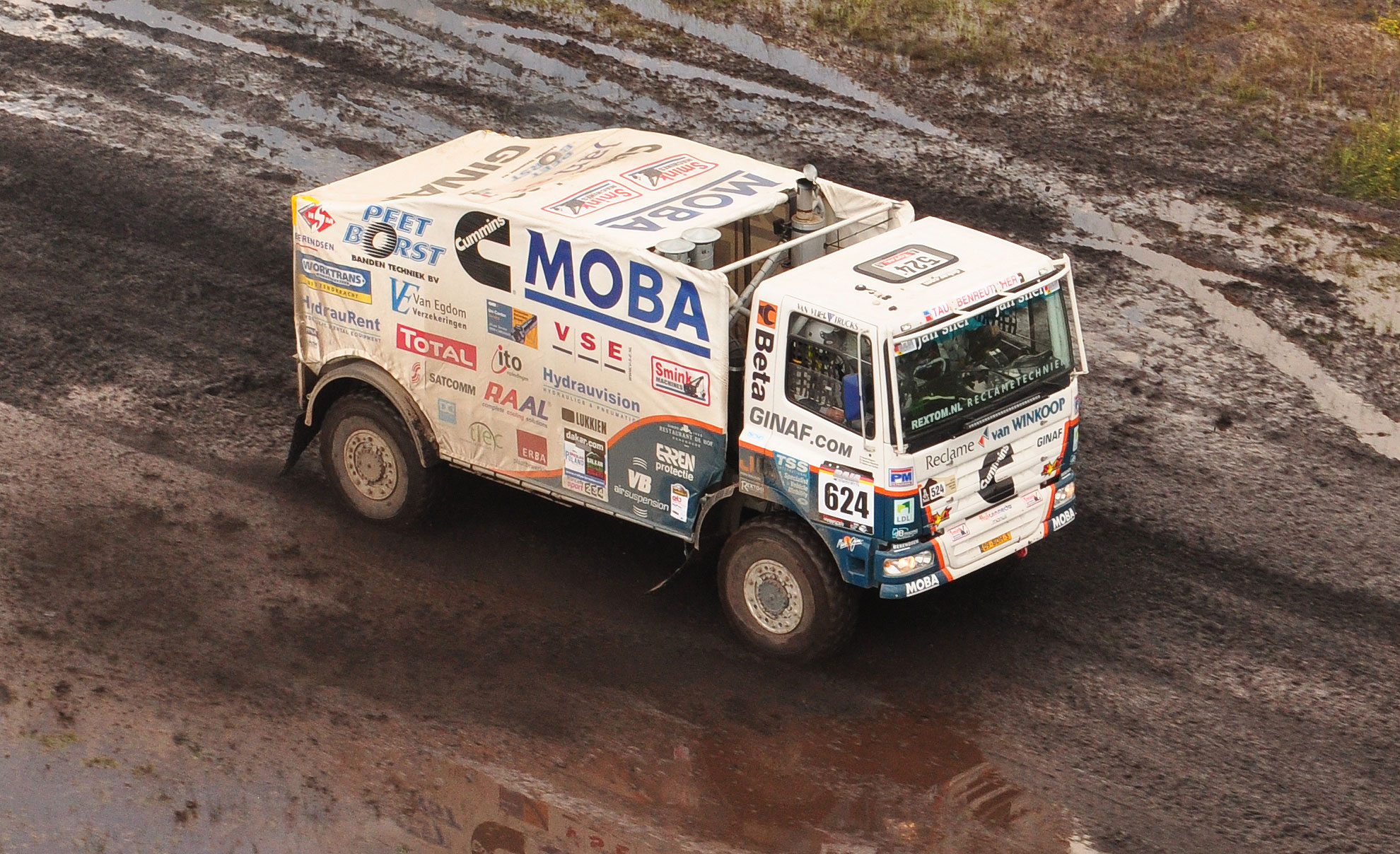 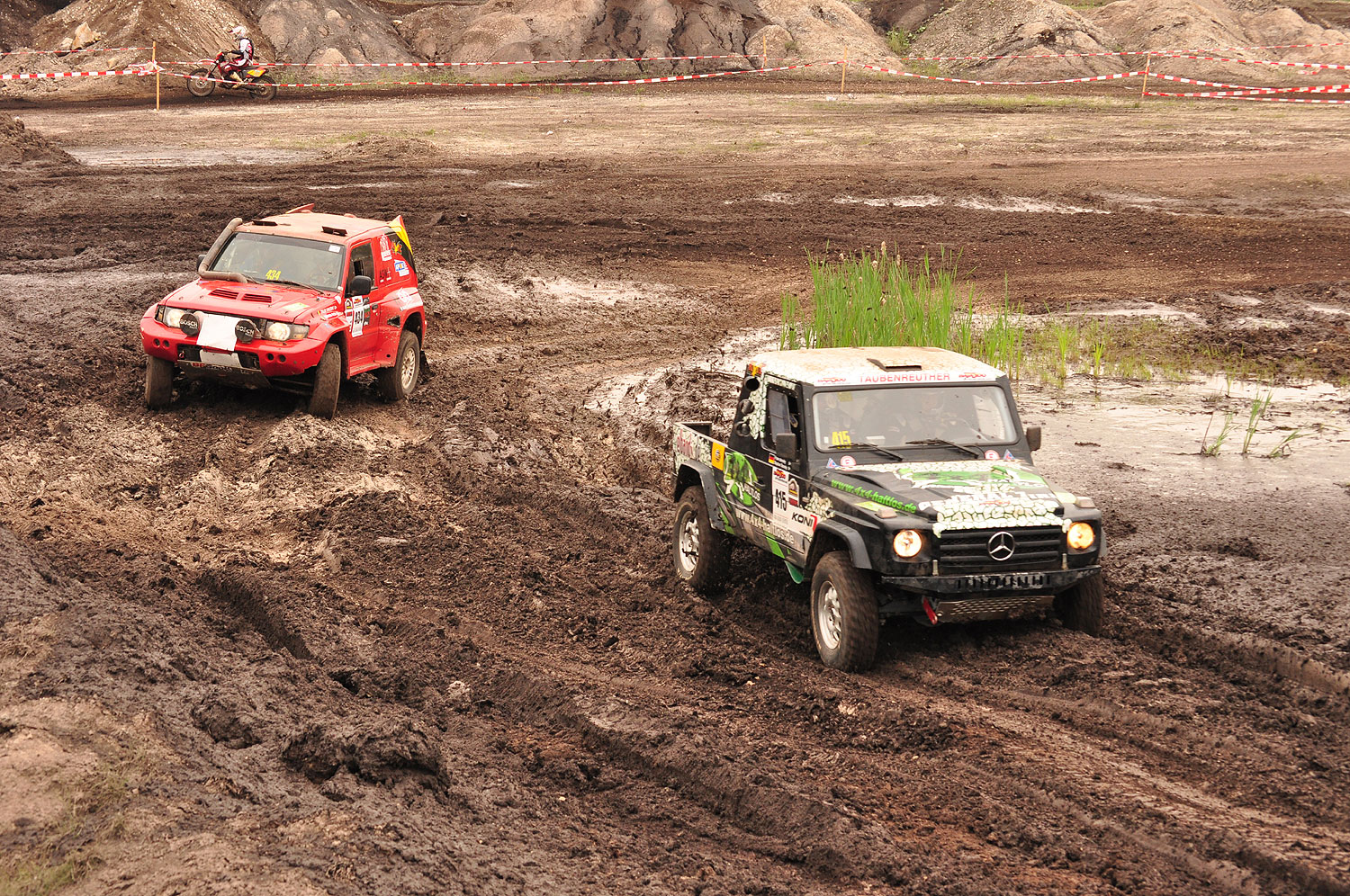 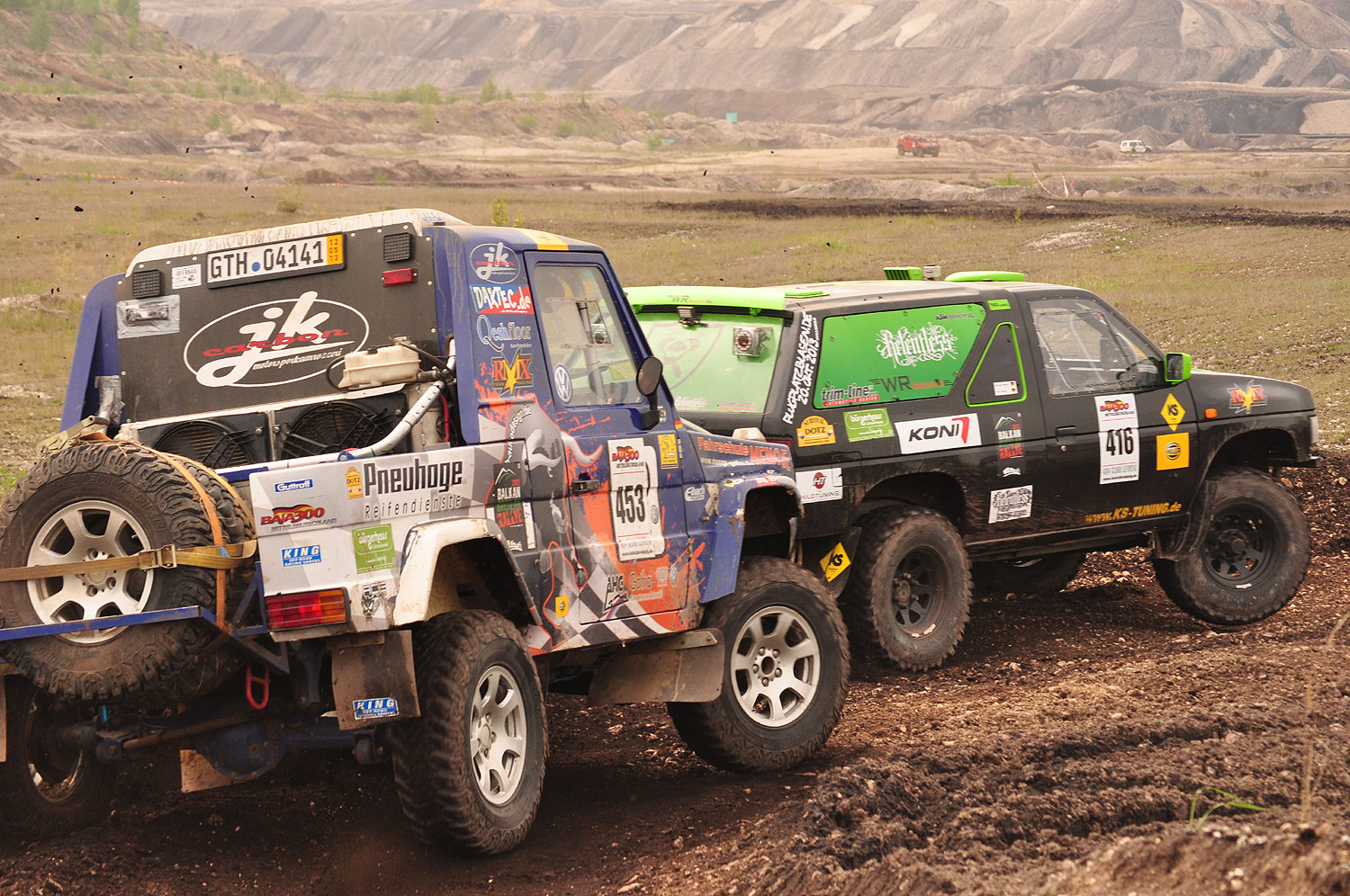 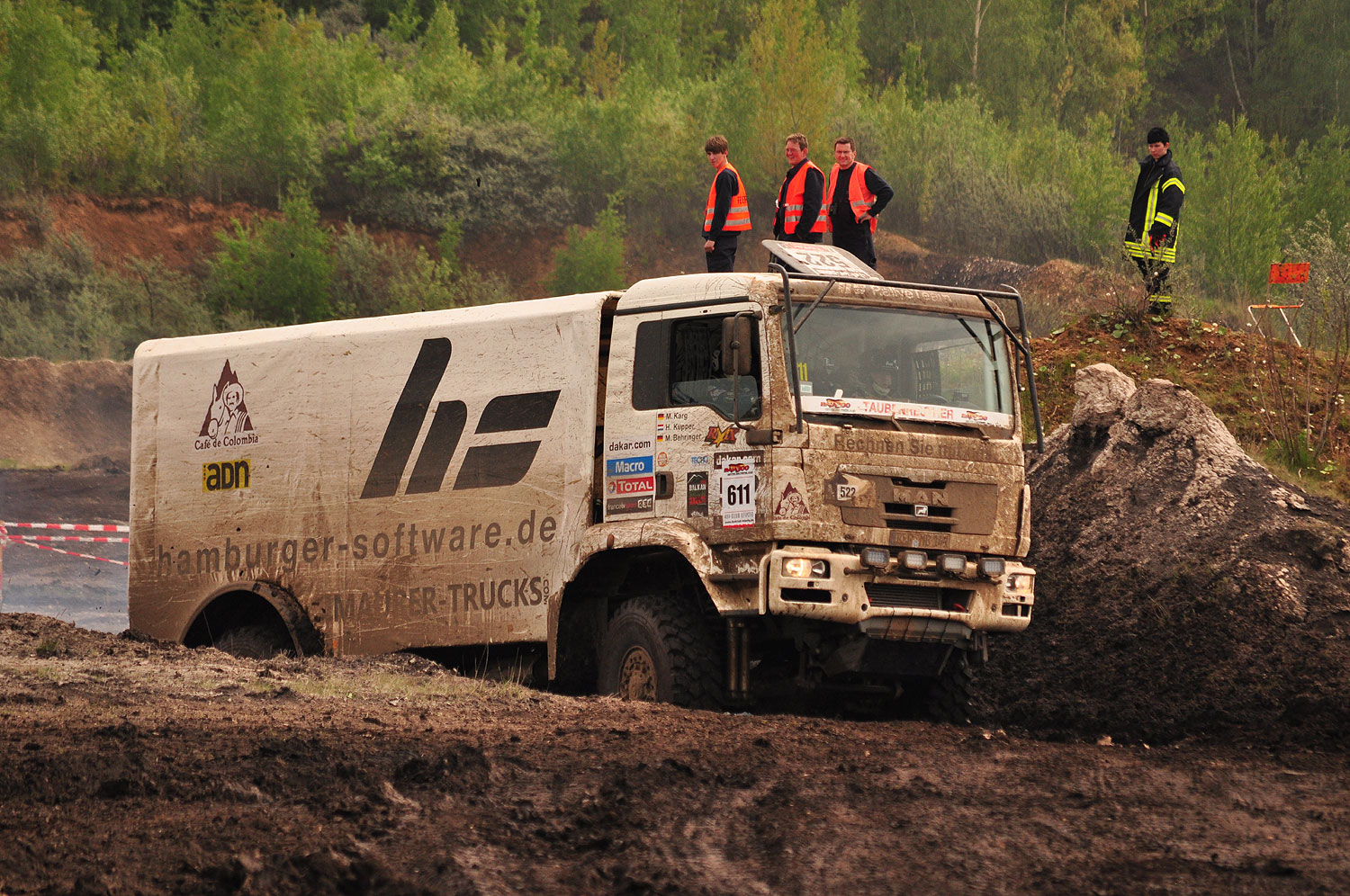