Breslau Rally Poland: Unique Breslau Legend and winner Girousse will be back

Breslau Rally Poland, in the early 2000´s. Our first Breslau as journalists. We were sitting in our press-tent. A French guy in an dirty shirt and woozily hair was walking in our direction with two bottles in his hands and some cups. "Are you the press guys?," he asked in broken English language. "Yes". "Ok, then have a break." He seated himself between us two press guys.

"I am Gilles," he introduced himself and placed the cups next to our laptops. He took the two bottles - one with "Pastis Ricard", one with water and filled the cups. And without asking, he started to tell us his story about the raceday. English and French language mixed, but we understood. Somehow. Our first contact with Gilles. Gilles Girousse, a Breslau Legend - what we learned this evening. 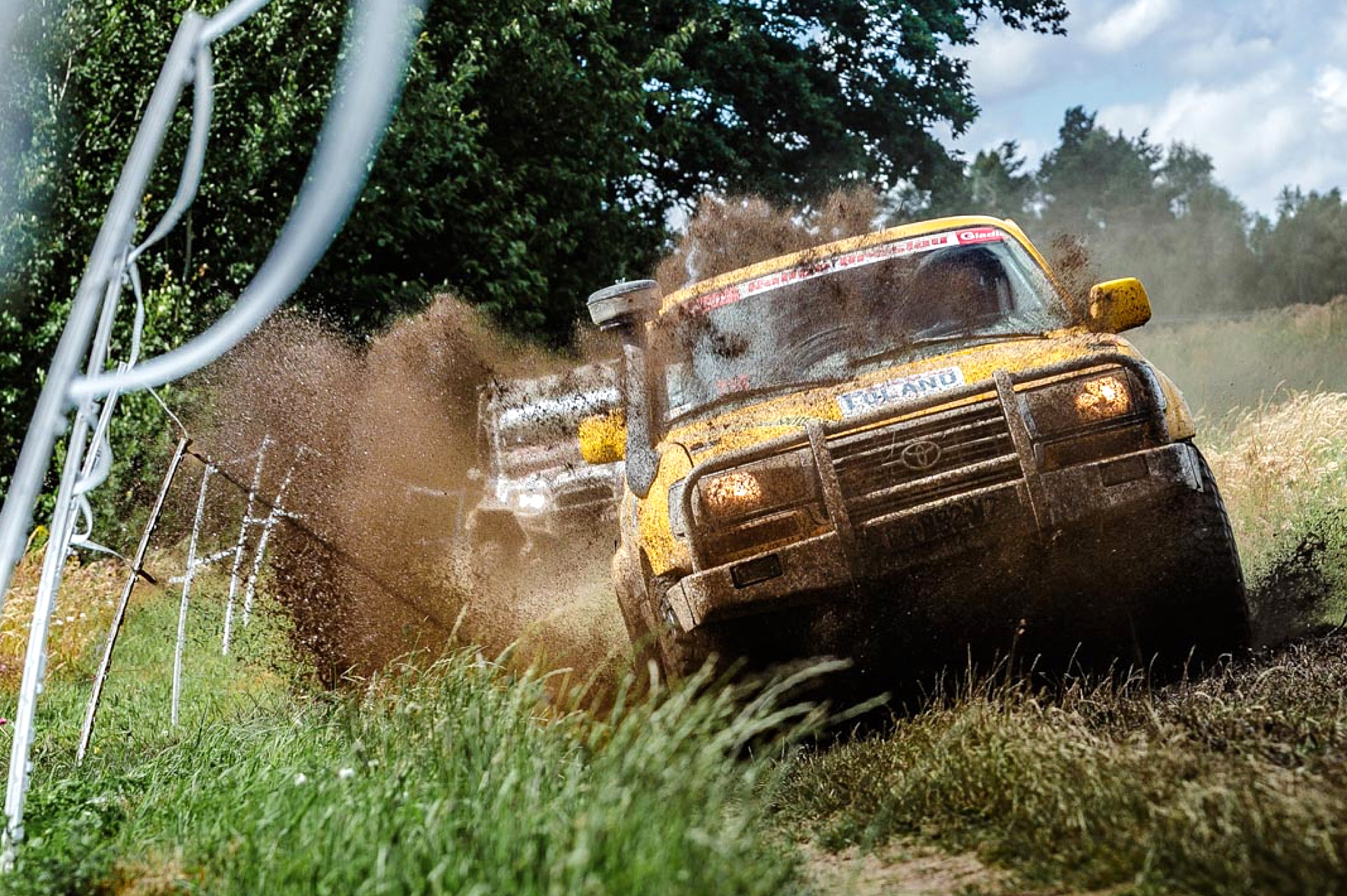 Gilles Girousse is really unique. To tell all stories about Gilles would fill a book. In his business life, he is the owner of the exquisite Cafe and Restaurant "Louis Philippe" next to the Seine in Paris. Bytheway, marked as one of the "10 Best" restaurants in Paris by "USA Today" and shown in the two Paris-episodes of the famous TV-series "Gossip Girl".

In his private life he likes it tough and dirty. Girousse is collecting and building rallycars, is boss of the Team "Aventure Girousse", likes to play in the mud and dirt and is a big fan of the Extreme Category.

In the Rallye Breslau Poland he competed the first time in 1998 (in this time the Rally was called "Munich-Breslau) with a Mercedes 230G. And since then, he is (nearly) back every year. Even if he is competing since more than 20 years, he never could win the Rally. Except 2017.

2017 was the first year, he started with a Toyota Land Cruiser HDJ80 in the Cross Country Limited (production) Class - because his new Extreme rallycar wasn´t ready in time. First time in Cross Country instead of the mud - and he won the rally. In the Balkan Offroad Rallye he started again with his T2-Toyota and finished second overall.

"When I started in the first Munich-Breslau in 1998, I liked it totally," he said. "In every race, every night I had new ideas how to improve my rallycar. And how to built the next rallycar." In 2018 he will be back. And if everything will run well, he will fulfil a personal dream: To start with his new constructed Mercedes 6x6 with portal axles - in the Extreme Category. And if he is in good mood, just visit him for a Pastis. Ricard Pastis. 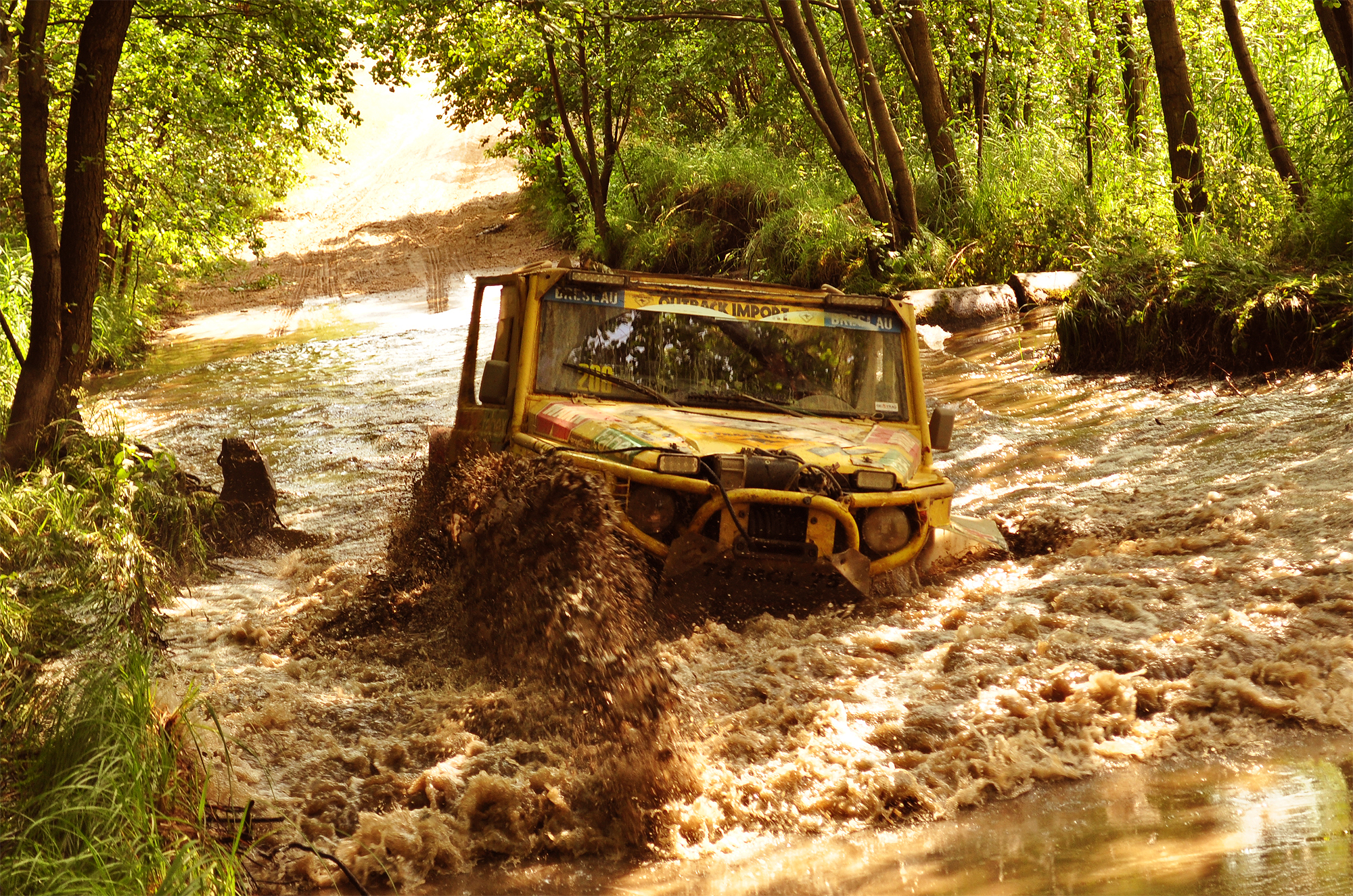 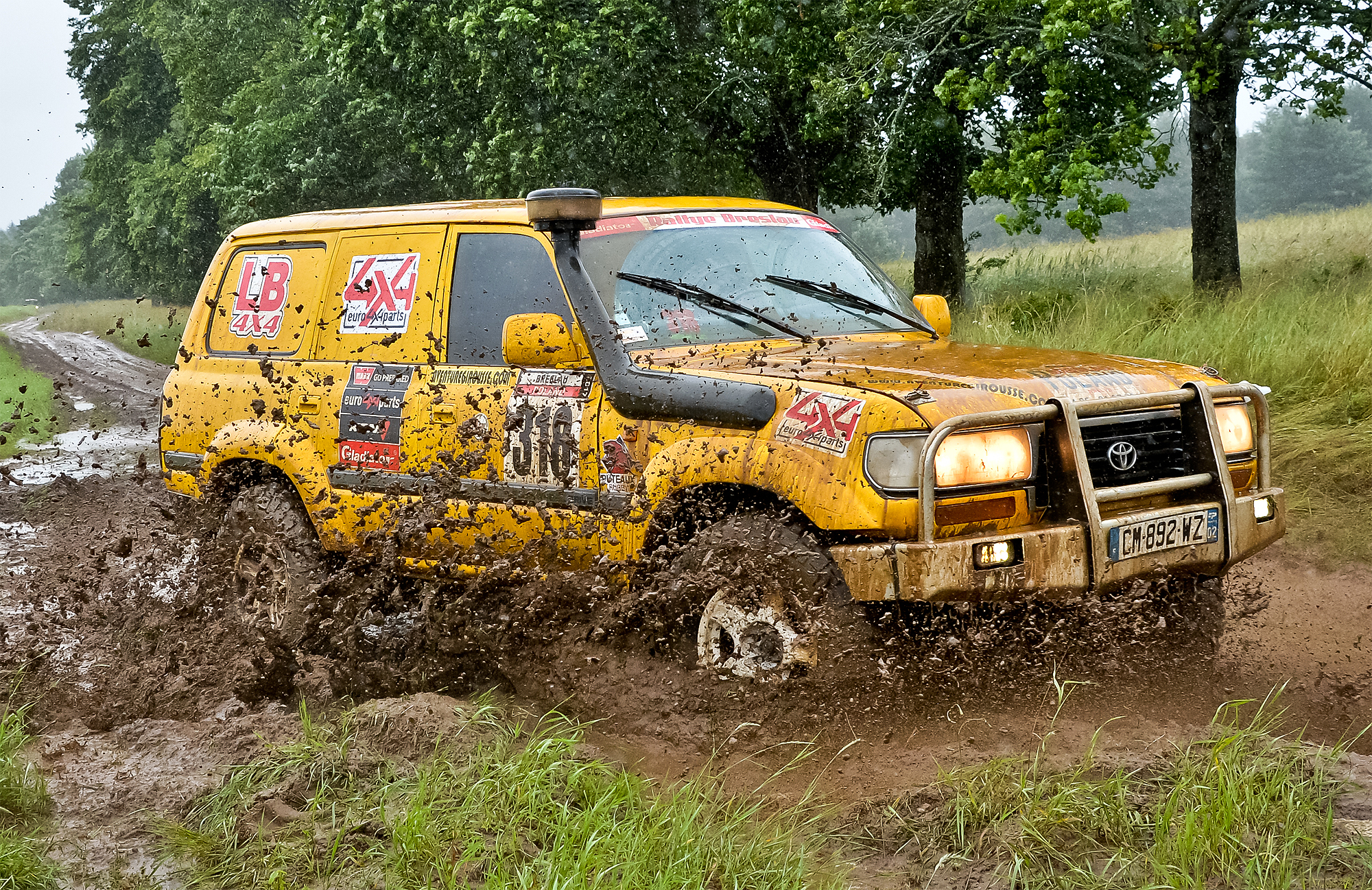