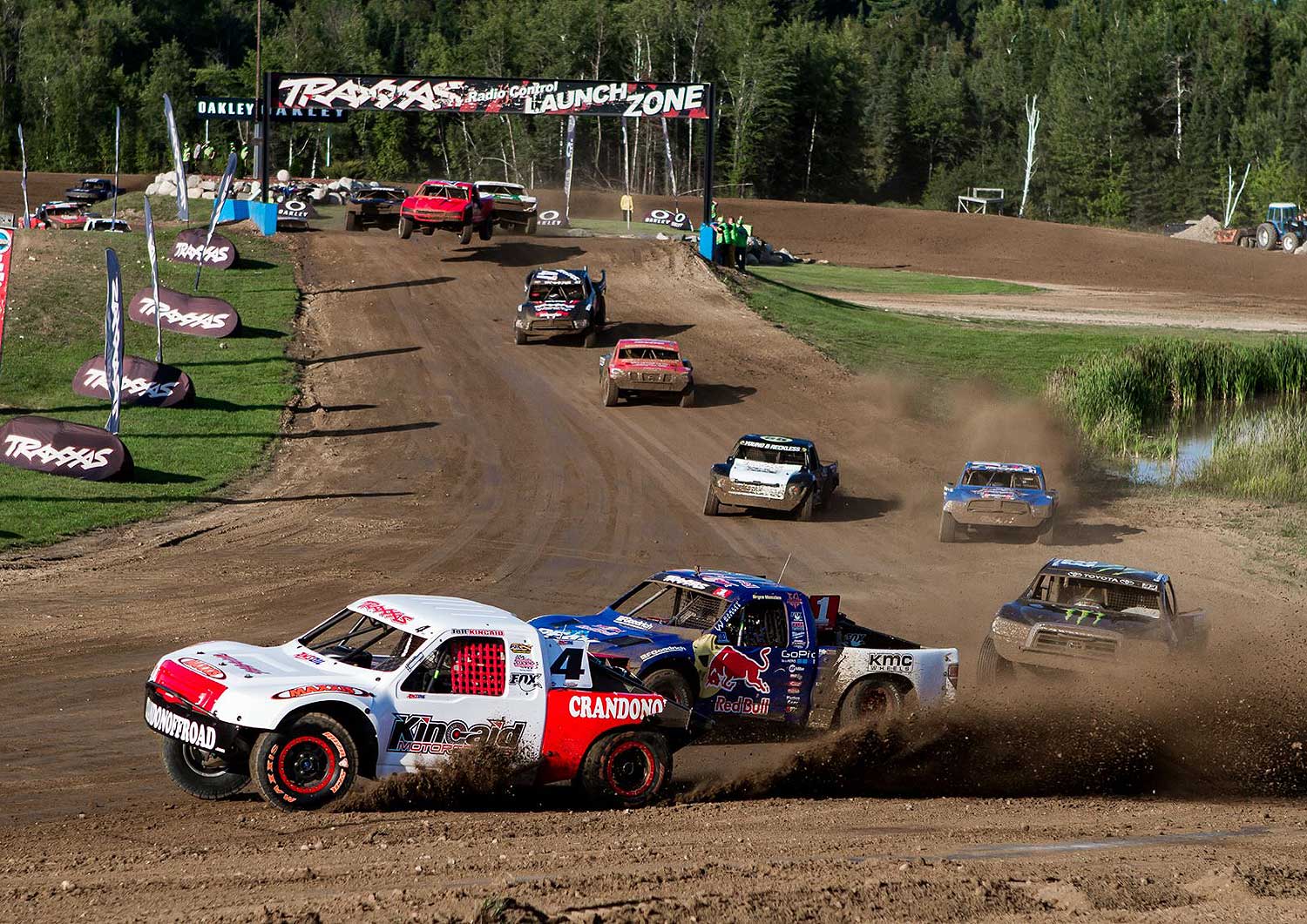 To celebrate these milestones, track officials, along with the gracious support of the Forest County Potawatomi Community, announced they have joined forces to offer both PRO and Sportsman class racers a total Brush Run cash purse of $87,240.

The weekend’s feature race will be Sunday afternoon’s "Forest County Potawatomi Community Cup Challenge," which pits the unlimited PRO 4 versus PRO 2 categories separated by a timed, staggered start. The intense annual race is a fan favorite, and in 2018 offers a total cash prize package of $28,000, with the winner picking up a healthy $10,000 pay day plus valuable product bonuses from Lincoln Welders and MasterCraft Safety. Second place will pay $3,500, third place $2,000, fourth place $1,500 and 5th through 15th will earn a guaranteed $1,000 cash award.

In the PRO categories competitors in the PRO 4, PRO 2, PRO Lite and two PRO SXS classes will race for an estimated total purse of $48,240 for the weekend, or $24,120 for each day of the Brush Run event. An estimated total of $3,950 per day will be on the line for the two PRO SXS (side-x-side) classes that seem to grow on a race-by-race basis. 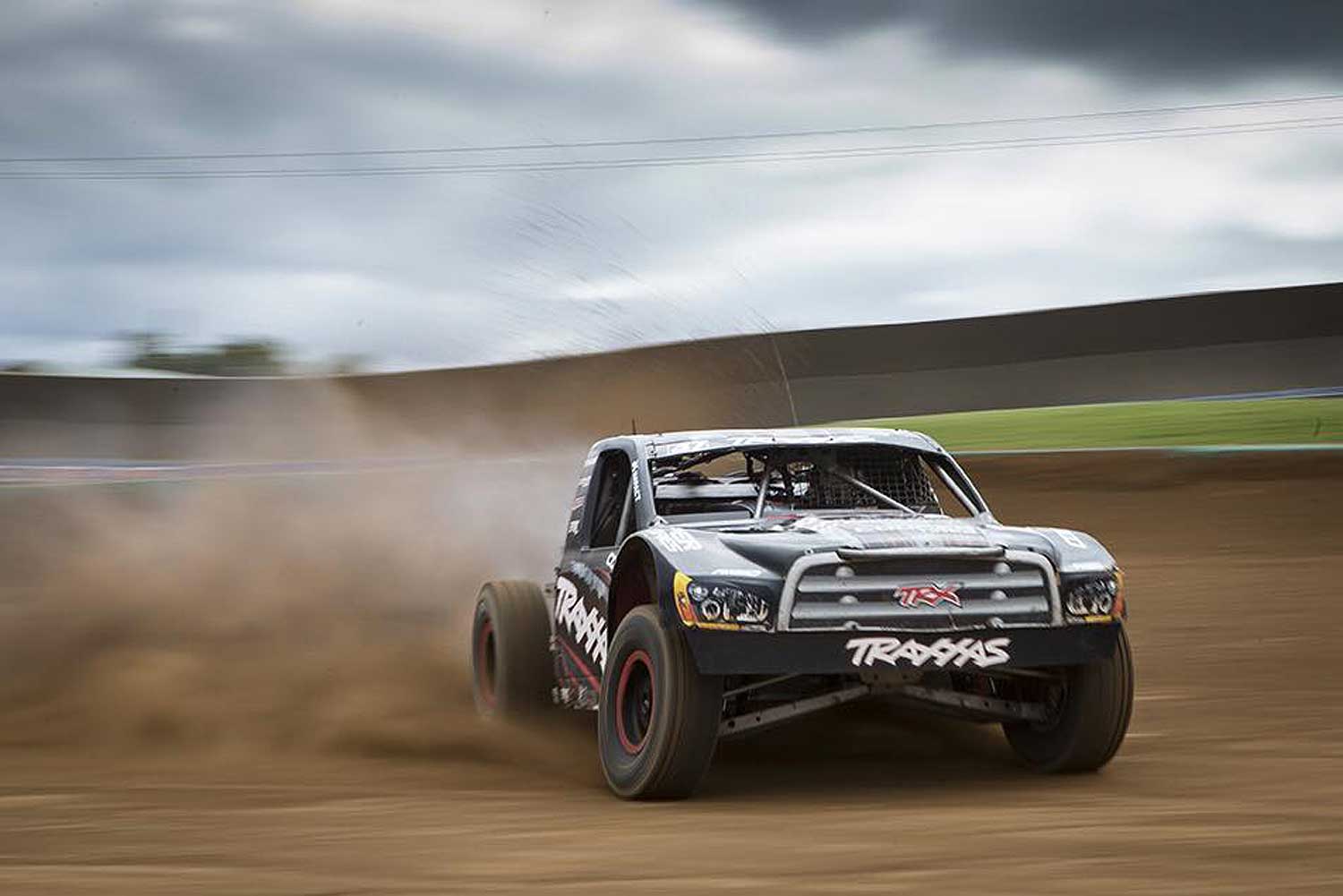 June’s Crandon Forest County Potawatomi weekend will also be the debut event of the newly established Lucas Oil Midwest Short Course League, a four weekend, seven-race championship that represents the first step toward a national unified series for all Lucas Oil PRO short course competitors. The event will be highlighted via four hours of programing broadcast to 33 million homes on the MAVTV network, as well as professional live streaming of all PRO and most Sportsman classes of racing on Lucas Oil Racing TV.

The 25th annual Crandon Forest County Potawatomi is comprised of a full-slate of Lucas Oil series PRO and Sportsman races, with more than 200 teams expected to kick-off their racing season in traditional Midwest style. Speaking of Crandon tradition, Saturday night will feature "Crossing Croix" performing a festival-style concert free to fans camping at Crandon for the weekend or those attending Saturday’s races. Gates will open for concert-only attendees with a $10.00 charge.

Crandon International will open its gates to the public all three days beginning at 8:00am. Race fans can enjoy watching practice on Friday, June 15th for free. Weekend admission is $45 for adults, with children 12 and under and seniors 75 and older getting in free. One-day admission is $25 for adults, children under 12 and senior 75 or older admitted free. 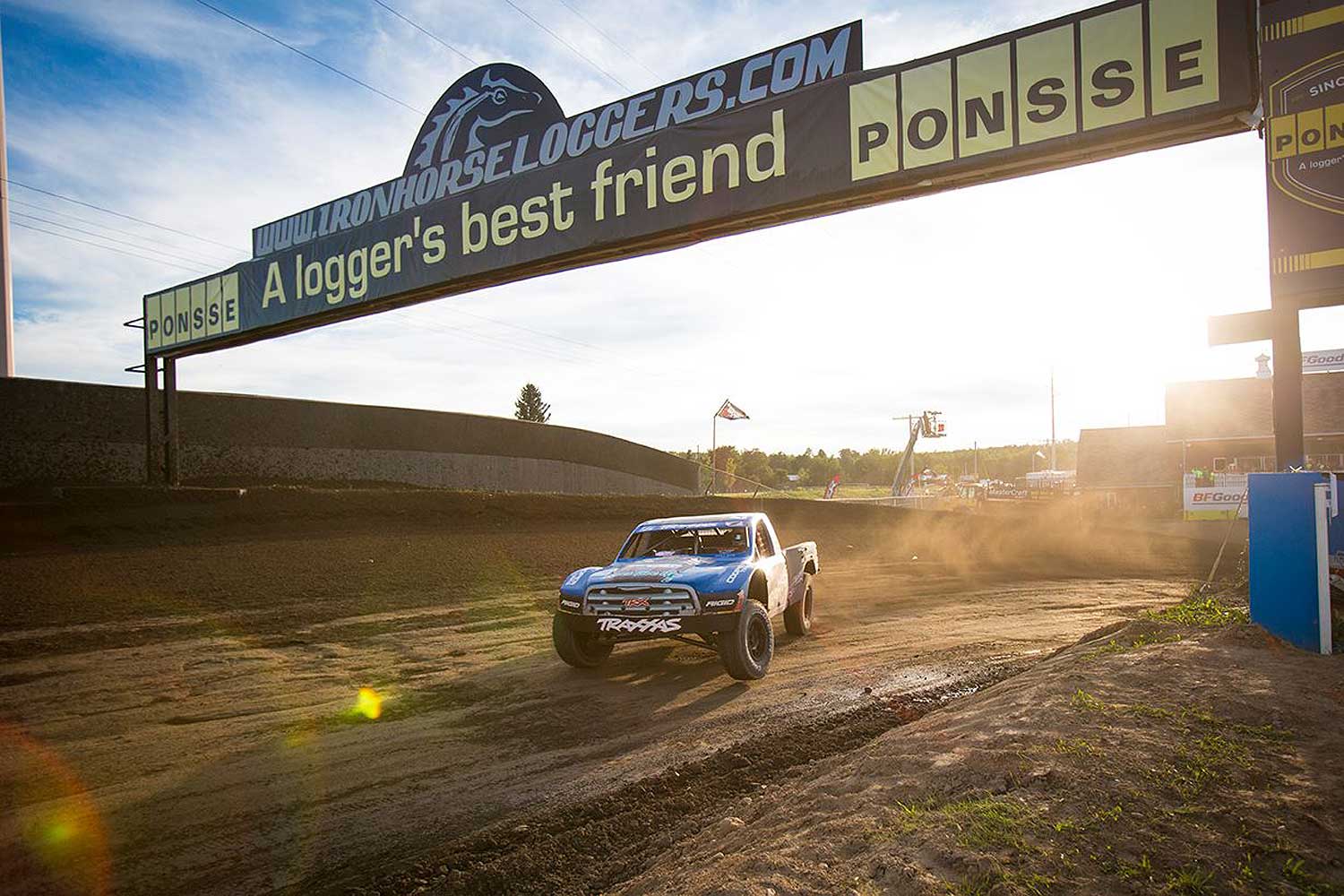