For off-road racing’s largest purpose-built facility, 2018 represents both a watershed moment for the past and also a groundbreaking year in securing the sport’s future for the US Off Road Motorsport. An important component to this unique story is the announcement that track officials have renewed their long partnership with the Forest County Potawatomi Community through 2019. The agreement includes both Crandon International Raceway’s upcoming silver anniversary Forest County Potawatomi Brush Run event (June 15 – 17), Labor Day weekend’s 49th World Championship Off-Road Races and the third annual Crandon World Cup weekend (Aug. 31 – Sept. 2). 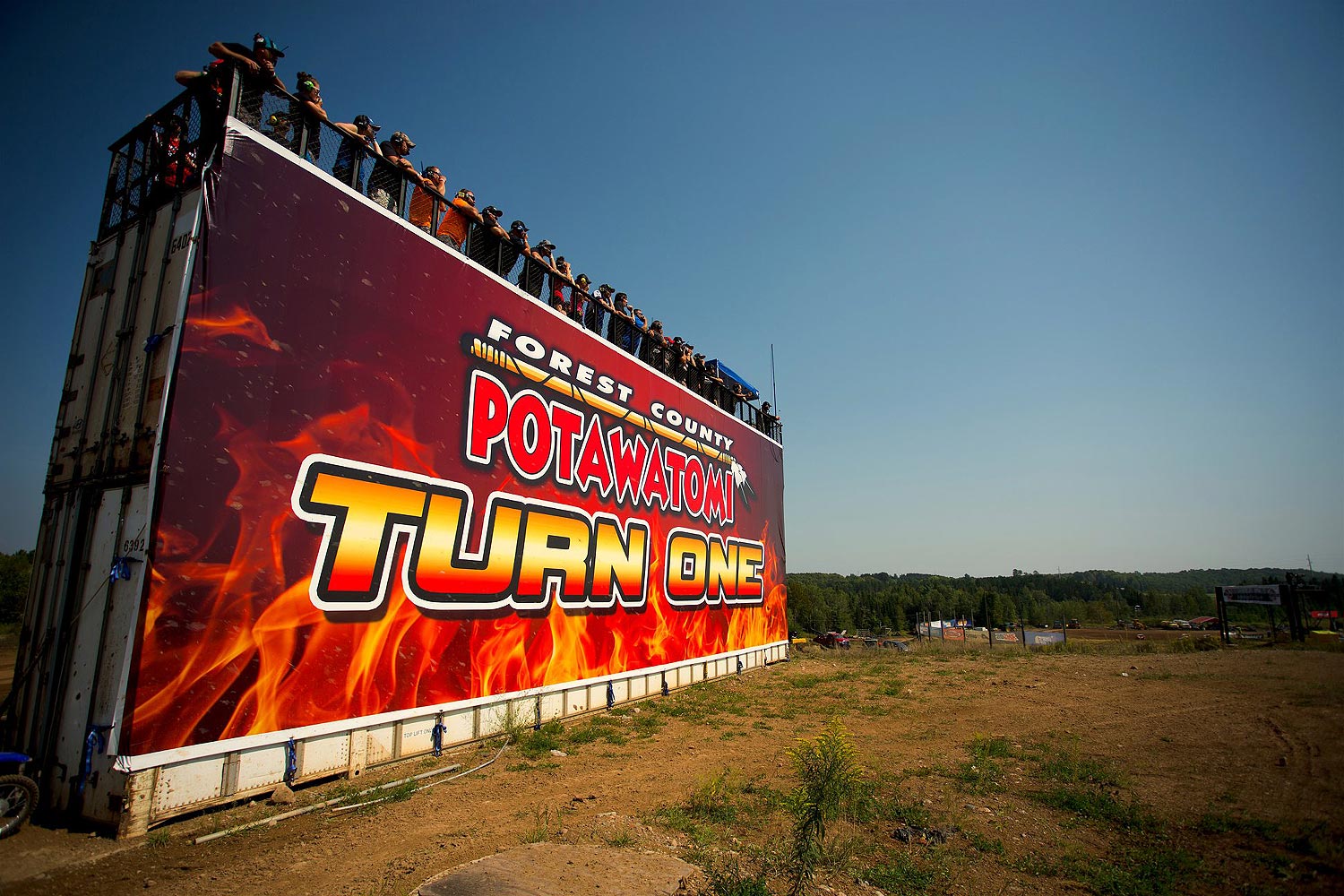 As part of the new agreement, the Forest County Potawatomi Community will retain title sponsorship of the 25th FCP Crandon Brush Run event, which will feature the annual "Forest County Potawatomi Chairman’s Cup Heavy Metal Challenge” race. Pitting the unlimited PRO 2 and PRO 4 classes together on the same track with a staggered start, the intense annual race offers a total cash prize package of $25,000, with the winner picking up a healthy $15,000 pay day. In addition, the winner will receive valuable product bonuses from Lincoln Welders and MasterCraft Safety.

June’s Crandon Forest County Potawatomi weekend will also be the debut event of the newly established Lucas Oil Midwest Short Course League, a four weekend, seven-race championship that represents the first step toward a national unified series for all Lucas Oil PRO short course competitors. The event will be highlighted via four hours of programing broadcast to 33 million homes on the MAVTV network, as well as professional live streaming of all PRO and most Sportsman classes of racing.

Forest County Potawatomi is a thriving community of Native Americans with an enrolled membership of about 1,400. Nearly half of the Tribe lives on the reservation, comprised of four communities in the southern section of Forest County, Wisc., near the town of Crandon. The reservation covers approximately 12,000 acres of forests, clear lakes and streams, most of which is held in federal trust status. Through a wide array of business interests, the Tribe has been able to invest in the health, wellness, education, environment and future of its people and is now the largest employer in Forest County.

The 25th Crandon Forest County Potawatomi is comprised of a full-slate of Lucas Oil series PRO and Sportsman races, with more than 200 teams expected to kick-off their racing season in traditional Midwest style. Speaking of Crandon tradition, Saturday night will feature a festival-style concert free to fans camping at Crandon for the weekend or those attending Saturday’s races. Gates will open for concert-only attendees with a $10.00 charge.

Crandon International will open its gates to the public all three days beginning at 8:00am. Race fans can enjoy watching practice on Friday, June 15th for free. Weekend admission is $45 for adults, with children 12 and under and seniors 75 and older getting in free. One-day admission is $25 for adults, children under 12 and senior 75 or older admitted free. All weekend, camping and concert tickets for the Crandon Brush Run races will be available when the gates open beginning at 12:00 noon Thursday, June 14th. 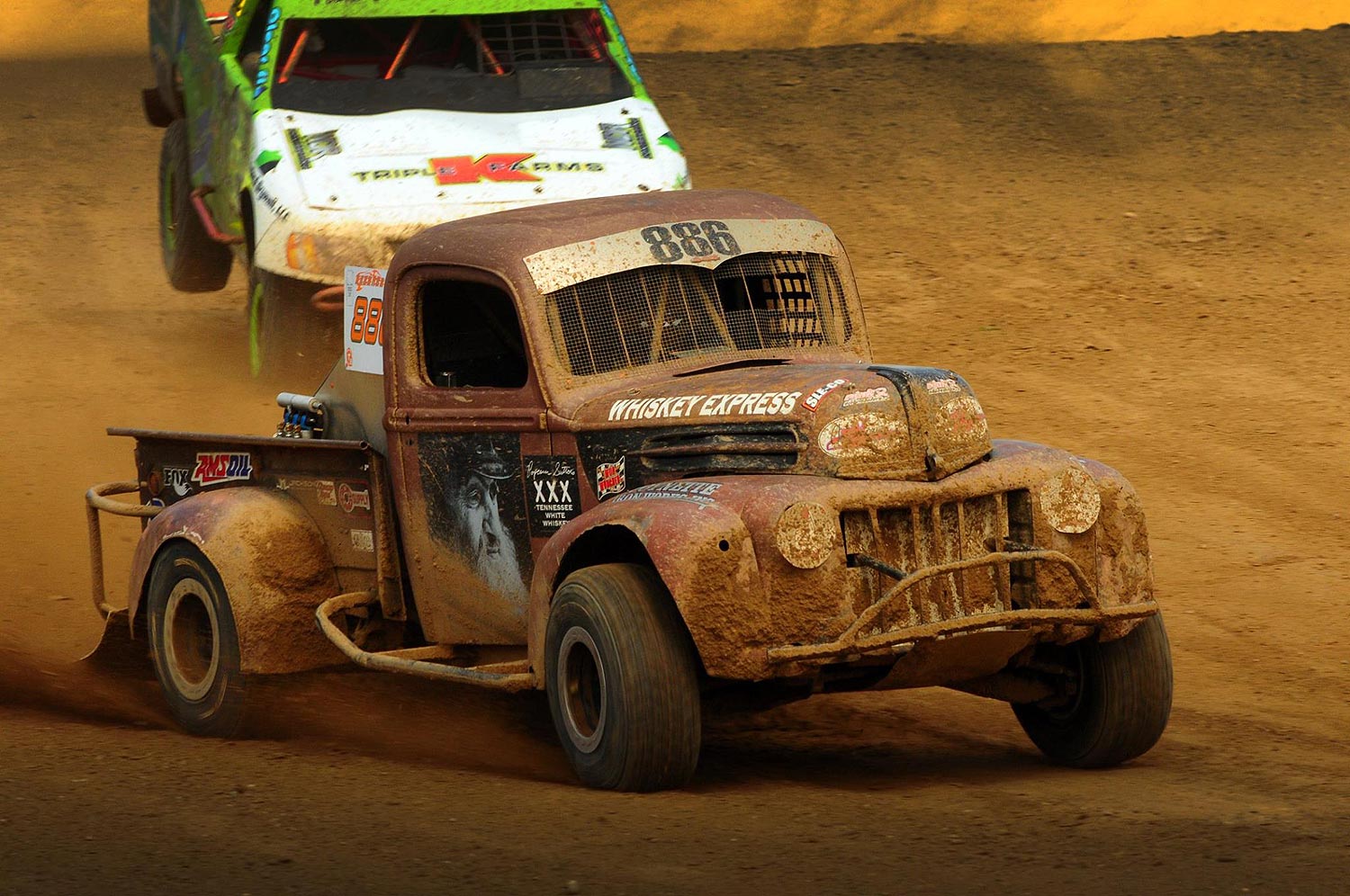