During his Dakar career, the Spaniard Xavier Foj has secured two class victories, nine podium finishes and has an impressive run of 13 consecutive finishes to his name. Completing all of the special stages on a single Dakar event is an accomplishment many drivers and riders aspire to. Foj revels in the challenge of the Dakar, and especially in the T2 category, which is a cross-country class for production vehicles. 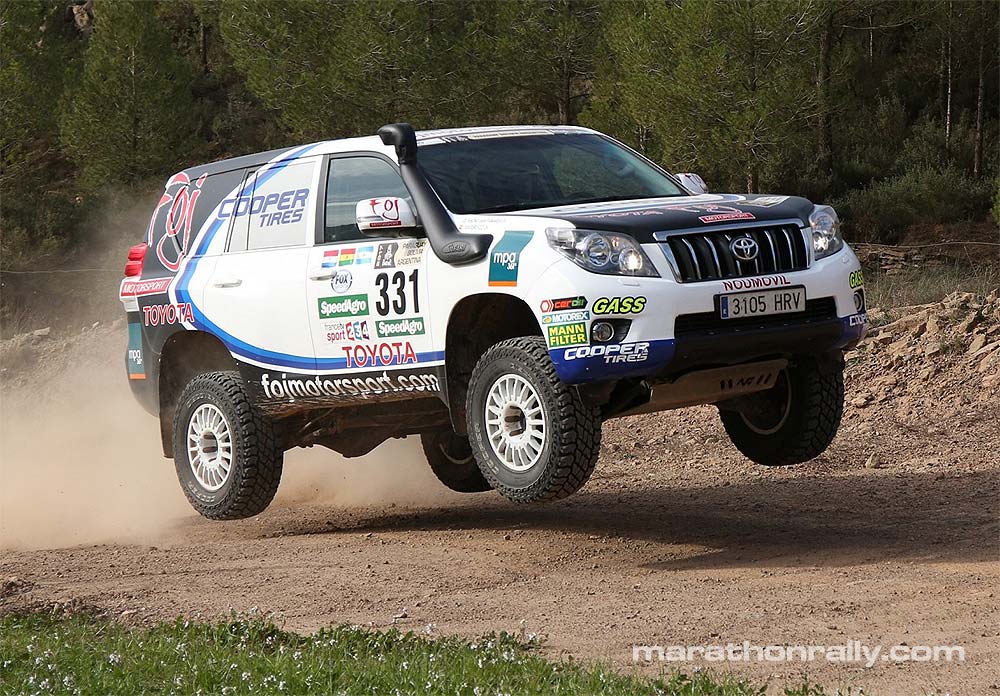 Foj was honoured with "Dakar Legend" status earlier this year, becoming one of only six competitors ever to be awarded the title. The Spaniard joined Nani Roma, Stephane Peterhansel, Cyril Despres, Franco Picco and Yoshimasa Sugawara in receiving Dakar Legend distinction.

In 2006, Toyota Spain decided to create a competition team, in order to test the limits of its new Land Cruiser KXR model. Since then, it has participated in every edition of the rally, managing to occupy podium places, in the T2 category, in all of them. From the 2011 edition, the team developed a new vehicle, the Land Cruiser 150.

In the 2012 edition of the Dakar rally the team achieved victory for the first time. Toyota Spain then decided not to continue with the same team format it had maintained since 2006. The structure remained the same, but the name was changed to Foj MPA Team, with which it achieved its second consecutive victory in the T2 category of the Dakar rally.

The team returns to the classic structure for the Dakar 2017. Quim Rodón, who will be the chief of mechanics on road, and Nacho Santamaría, the co-pilot, have been in charge of toning up the car. 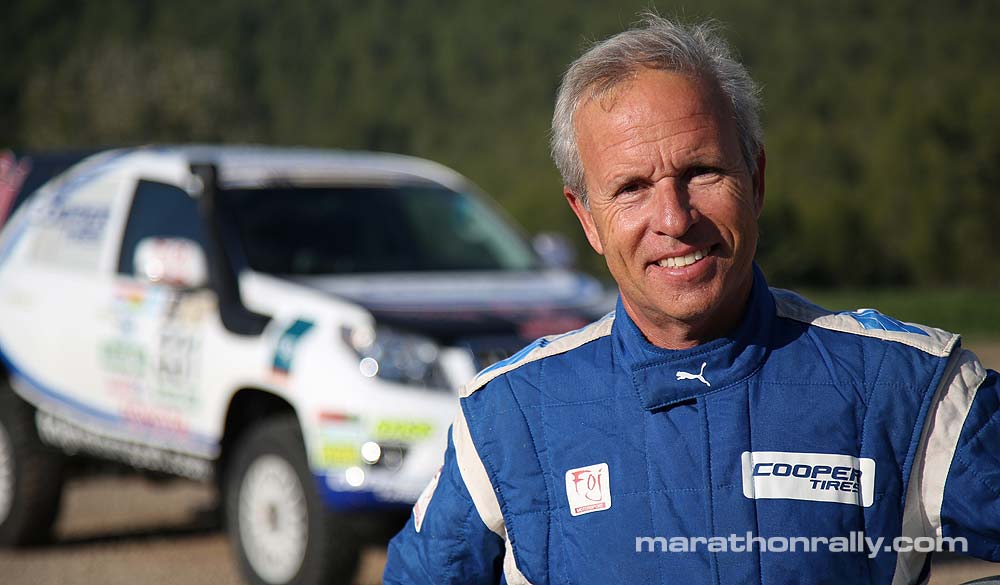 An architect by trade, 58-year-old Foj also still works at his family business, a limestone quarry just outside his home town of Barcelona. He entered his very first Dakar in 1991 in a converted quarry truck, before switching to cars the next year.

Xavi Foj commented: "Dakar is my life, concentrated into two weeks. A lot of my daily time is thinking in motorsport, thinking in Dakar. My objective is to try and win again the Dakar in a production car. The next edition of the Dakar will be a very strong edition; it is the 40th anniversary – and I think the organisation has prepared a very strong and long race."

The 2018 edition of the Dakar will be the 10th in which Foj has competed on Cooper tyres. His Toyota Land Cruiser 150 will be shod with the all-new Cooper Discoverer S/TMAXX POR – a tyre Foj assisted in developing for extreme off-road adventures.