While the altitude rose, Martin Kolomy of the Tatra Buggyra Racing team rose in the stage ranking. From the 8th he managed to rise to the 2nd in SS06. Teammate Martin Soltys had a problem with the high altitude and suffered during the sixth stage. "The altitude here in La Paz is really cruel. My navigator lied down immediately after arrival and had to take some pills. He looked like a dead body in the truck at times," said the high-spirited Kolomy, who suffered no problems with the altitude, in the bivouac. 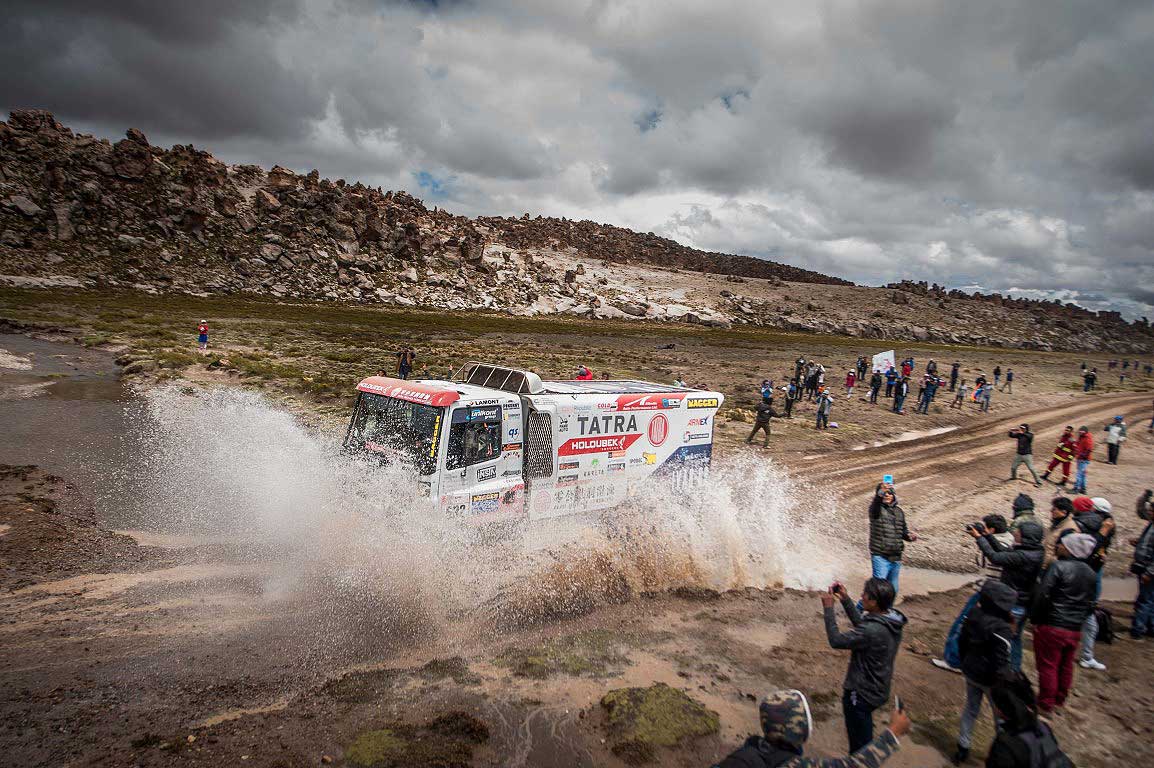 "For a whole week before departure I slept in an air tent simulating this very environment of high altitudes, so I do not mind it here. I am prepared." He was much satisfied with the stage. "The speed section very nice again, with a lot of mud after the heavy rain. It reminded me of WRC tracks, which I like and am used to. The results corresponds to this," was the evaluation of the first high-mountain stage by the Czech, who added to his account the second podium rank in this edition of the most difficult long-distance race in the world. Overall he is now 14th.

Apart from Kolomy the high altitude caused problem to nearly all members of the team. Quite a story might be told by Martin Soltys, who literally suffered the whole stage through. "It was bad, really bad. My head ached, my nose was running blood. Very unpleasant," was the description of his health problems by the Dakar newcomer, who is still only getting acquainted with the demanding environment of the race. 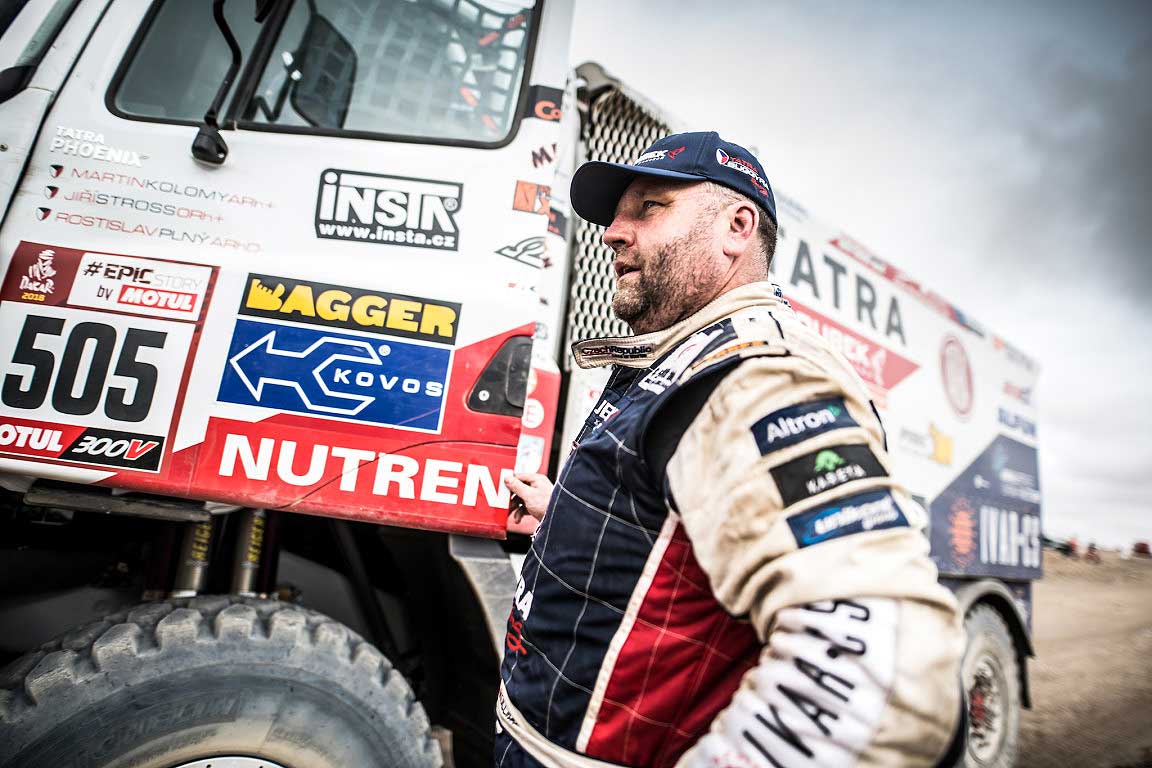 In addition to the high altitude he also had to struggle with his engine power. "We covered the first part of the stage in the restricted performance mode with the engine power near to zero. We repaired it for the second part and the altitude was also a little lower, which was better. The route was quick, straight and nice. Quite good, apart from the complications," was the characteristic of SS06 by Soltys, now overall 12th.

"To tell the truth, I do not like stages like this, they are rally speed tests rather than a real rally. But the organizers probably had no other way to get us to Bolivia. So it was an inevitable evil. The biggest problem was probably the insane altitudes we moved in. Some individuals suffered a lot there and to race with pains and aches is not easy indeed," said Josef Kalina, the most experienced member of the Czech team, at the end of the day.