The arrival of SS12 in the region of San Juan was by no means a soft landing, because the competitors had to tackle the longest special of the rally, totalling 523 km. It was a mixture of sand, fast tracks and bumpy rocky sections that severely tested the riders and drivers capacities with the tiredness of the last 12 days starting to take its toll. 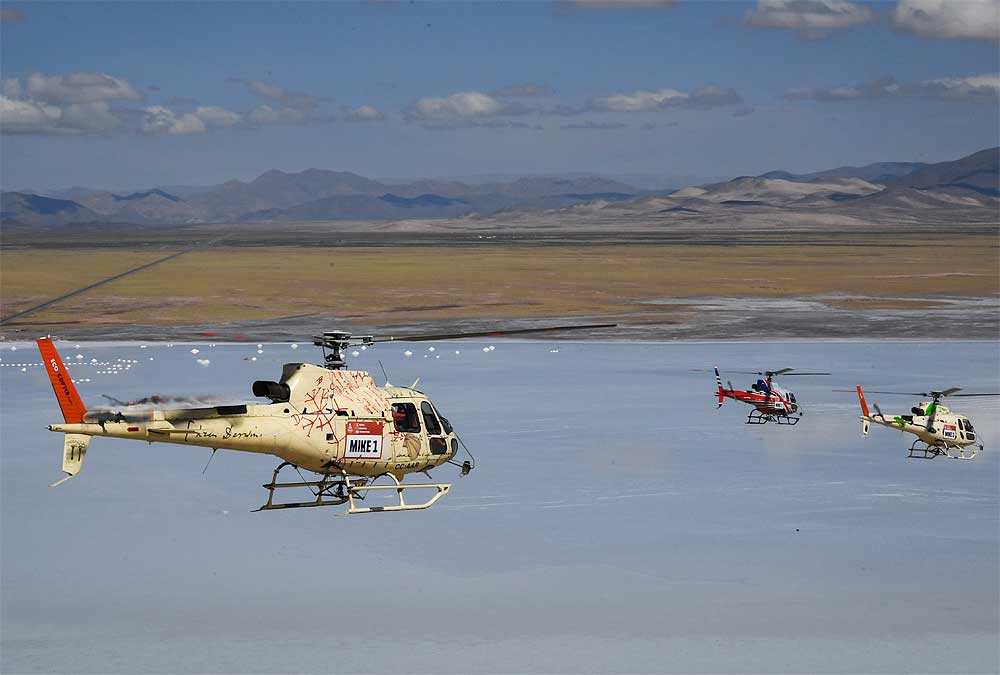 Like the 9th stage, stage 12 of the Dakar was also cancelled for the bikes and quads. This was a disappointment for all the riders who were looking forward to enjoying the tracks leading to San Juan to try and gain a place on the podium, or better. Kevin Benavides and Toby Price, who have not totally given up on their dreams of out right victory, now have one less opportunity to put pressure on Matthias Walkner, whilst Gerard Farres and Antoine Meo now find themselves that little bit further from a potential place on the podium.

More than one hour behind Carlos Sainz in the general standings, Toyota´s Nasser Al Attiyah knows that, unless anything unforeseen arises, he will not win his third Dakar. However, this did not stop the Toyota driver from going on all-out attack and putting on a show to pick up his third stage victory since the start in Lima, despite two punctures. Stéphane Peterhansel was involved in a close battle with the Qatari and took second place Thursday, some way ahead of his Spanish teammate and leader of the general standings, who nonetheless is still in total control of the rally.

Dutchman Ton Van Genugten and his Iveco crew no longer have any legitimate hopes in the general standings, but is continuing to grab stage victories. The driver of team De Rooy triumphed again, making it three wins out of the last five stages, ahead of Czech Tatra pilot Martin Kolomy who is still seeking his first success this year.

In the Side-by-Side category, Brazilian Reinaldo Varela gave another show of force to win for the fifth time on the rally. As a result, the Can Am driver extends his lead a little further over his nearest pursuer in the general standings, Frenchman Patrice Garrouste.