The next Biker in a car: After the Australian KTM-rider Toby Price will start for Mitsubishi Australia in a Triton/L200 SUV in Australian UTE-Race-Series and French KTM-rider Antoine Meo will (and was) start with a Citroen of PH-Sport in some Car-Rallies, now Yamaha-rider Adrien van Beveren from France also announced that he will start in a Citroen of PH Sport - first at the "Rally Le Touquet Pas-de-Calais" in France in mid-March. 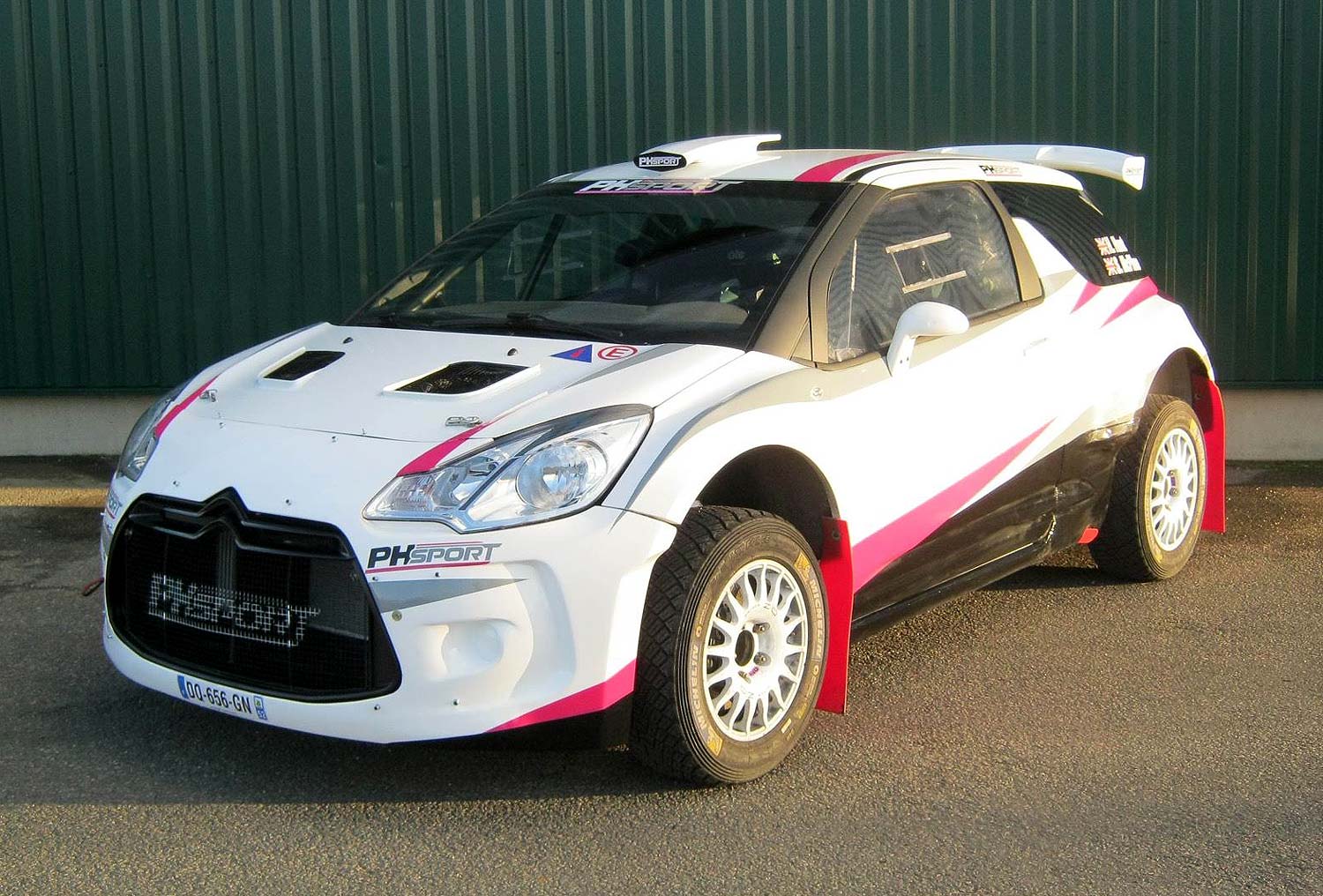 Van Beveren was leading the Dakar in the Bikes until some kilometers before the finish of SS10, when he suffered a bad crash in which he was heavily injured. He received a broken collarbone, two fractured ribs and a pulmonary contusion (bruise to his lungs). After the crash he first was brought to an hospital to Belen, then to a bigger one in La Rioja (which was very rustical as he reported) and finally to Buenos Aires. "This was a high-end clinic with top-doctors," he reported after coming back to France. "But I had to stay there for two weeks because the doctors didn´t let me go."

He will hopefully be back with Yamaha in the Dakar 2019 but needs time to recover. "I'm going to have two months of recuperation, until mid-March," he said in an Interview with the French Magazine L´Equipe. "This is nothing compared to the importance of the accident. Between my pneumothorax, the broken ribs and collarbone, it was really painful. I had a drain for fifteen days. I had hematomas everywhere, my back was totally blue. I still have pain, I do not sleep well, but I will not have any sequelae, and that's super positive. I had big luck!"

He is not able to compete with a bike yet - but with a car. Behind the wheel of a Citroen DS3 R5 of the French Team PH Sport (operating the only private former-factory Peugeot DKR prototypes), Van Beveren will start at the "Rally Le Touquet Pas-de-Calais". Last year he was also driving in this rally, but more with symbolic character as opening car. Will we see Van Beveren also in the Dakar with a car? "My first goal is to win the Dakar Rally with a bike. In the future, why not with a car? I´ve always loved the cars," he said.