If you are not from India, you maybe have problems to pronounce or write a name like "Santosh Chunchunguppe Shivashankar", which is also spreding all results-lists... so to make it easier, Santosh Chunchunguppe Shivashankar is better known as "CS Santosh", the first ever Dakar competitor from India in 2015, finishing 36rd in his first Dakar - and becoming the winner in the Indian "Maruti Desert Storm" Rally. After he had to retire early in the Dakar 2016, he was back in 2017 with 47th position and again this year in the 40th edition this year, finishing 34th with his Hero 450 Rally. 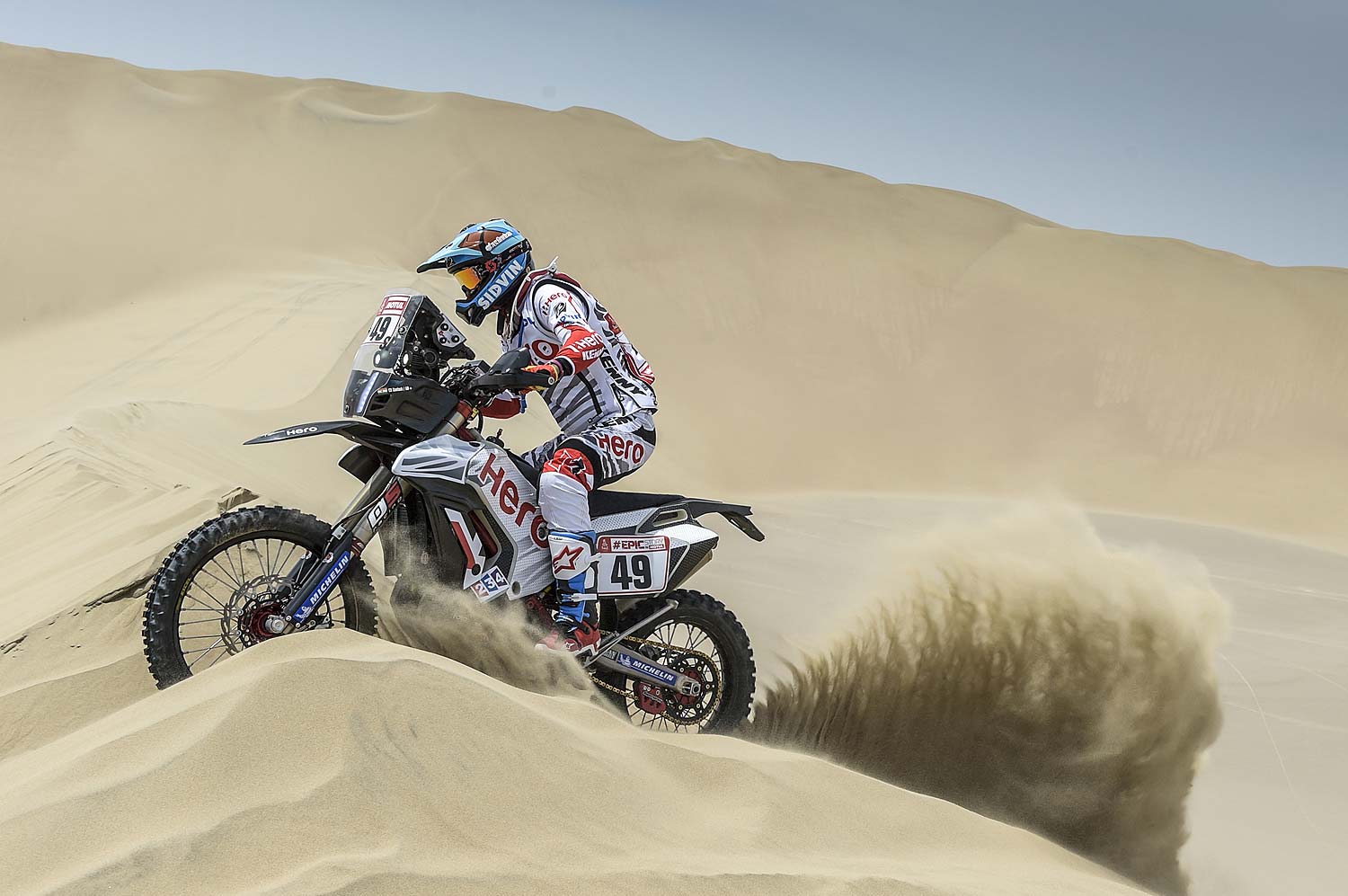 Hero MotoSports is a cross functional team of experts who live and breathe racing. The Team is operating under the direct supervision of Dr. Markus Braunsperger, Chief Technology Officer (CTO), Hero MotoCorp and working in close collaboration with the German Speedbrain, forming the "Hero MotoSports Team Rally", a team solely focussed on the Rally Raid category of motosports.

In an Interview with his Sponsor Red Bull CS Santosh, the Indian talent was talking about the Dakar Rally 2018 and his goals for the 2019 edition. CS Santosh:

"The fact that I finished 34th and notched up my best result so far in the Dakar Rally has given me a lot of satisfaction. Having said that, I feel I could have done better, and that would have obviously made me happier. This has been my best Dakar outing because of how I was able to put things together. It’s not just about the result but also about other things I wanted to achieve. I did not have specific targets, but I did want to finish in the top-20.

To even finish is great. In the Dakar Rally, you see people dropping out every other day. There are crashes, bikes breaking down, and difficult conditions. Considering these factors, a finish is great. But there is something in me that wants more. I feel I need to do more. What helped me achieve my best result was the early two days of riding at a good speed that set the tone for my campaign. The 2018 edition was the toughest I have competed in, and other competitors thought the same. None of us had competed in a rally as tough as this before.

When you are riding, you think, "Why have they made it so hard for us?" But in a way, it is good because it prepares us. If you are a skilled rider, you should be able to get out of those tricky situations. Most of the time, we were riding through the open desert. The terrain was quite challenging to read and very difficult to ride. It was only about 20 per cent of the day when stages were flats.

Like others, I suffered a few crashes. But the Dakar is not an event that one quits easily. This is because of all the effort that goes into preparing for it; a whole year is spent in getting ready for the Dakar. The crashes are not good, but you have to endure. 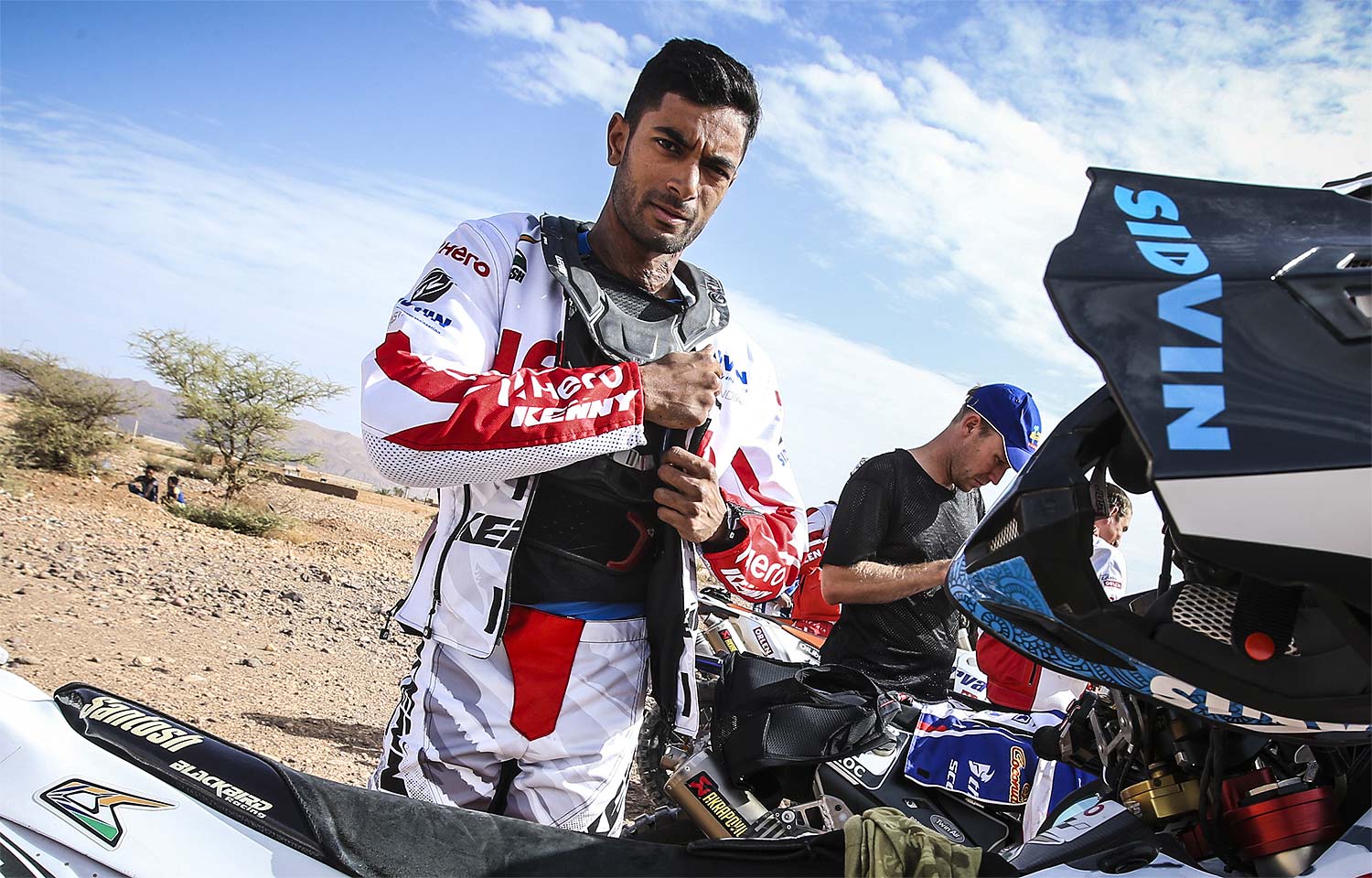 You can’t afford to crash in rallying because there is no time to recover. It is not like you have a weekend to recover and you are back in action the next weekend. If you crash, you carry the injury into the next day and just have to get on with the rally. At the Dakar, I kept telling myself that I should not be crashing and that I had to keep the bike together.

My crash on the fourth day was really bad. I took a blow to the head and did not know where I was. The bike was badly damaged. I was running 27th or 28th before that crash. It was very disappointing because I was just starting to push harder then. It was difficult at that time, but what can you do? That was the reality at the time. I did not plan to be on the ground, but I just had to get on with it.

I am always asked, "What makes you want to go back to the Dakar?" The answer is that I just love rallying and racing on the motorcycle. Over the years, my ambition has grown. In the beginning, I just wanted to see what the Dakar is. But now, I want to be competitive; I want to be one of the best.

There is a fire in me now. I had a short vacation, but I got bored with that. I want to be racing in the Dakar again. In fact, I am wasting no time to start training for next’s year’s Dakar rally. I am really determined. The Dakar is the biggest race, and it is where glory is earned. So, I have begun preparations already, and anything I do will be directed towards the Dakar.

I am so charged up because it is the hardest and most difficult event in the world. The best riders compete here. Just to line up at the Dakar is a great thing for me. To add to that, I had good early stages and started ahead of some accomplished riders like 2016 Dakar champion and 2018 third-place finisher Toby Price. That really made my day and year. Who would have imagined that I would be doing that?

Back in my first Dakar Rally in 2015, I was just a guy trying to find my way in the dark. Today, I see possibilities. I will enter the "Maruti Desert Storm", the "Merzouga Rally" and possibly another event in South America this year. But my focus will always be the Dakar Rally and to do better in 2019 is my target. 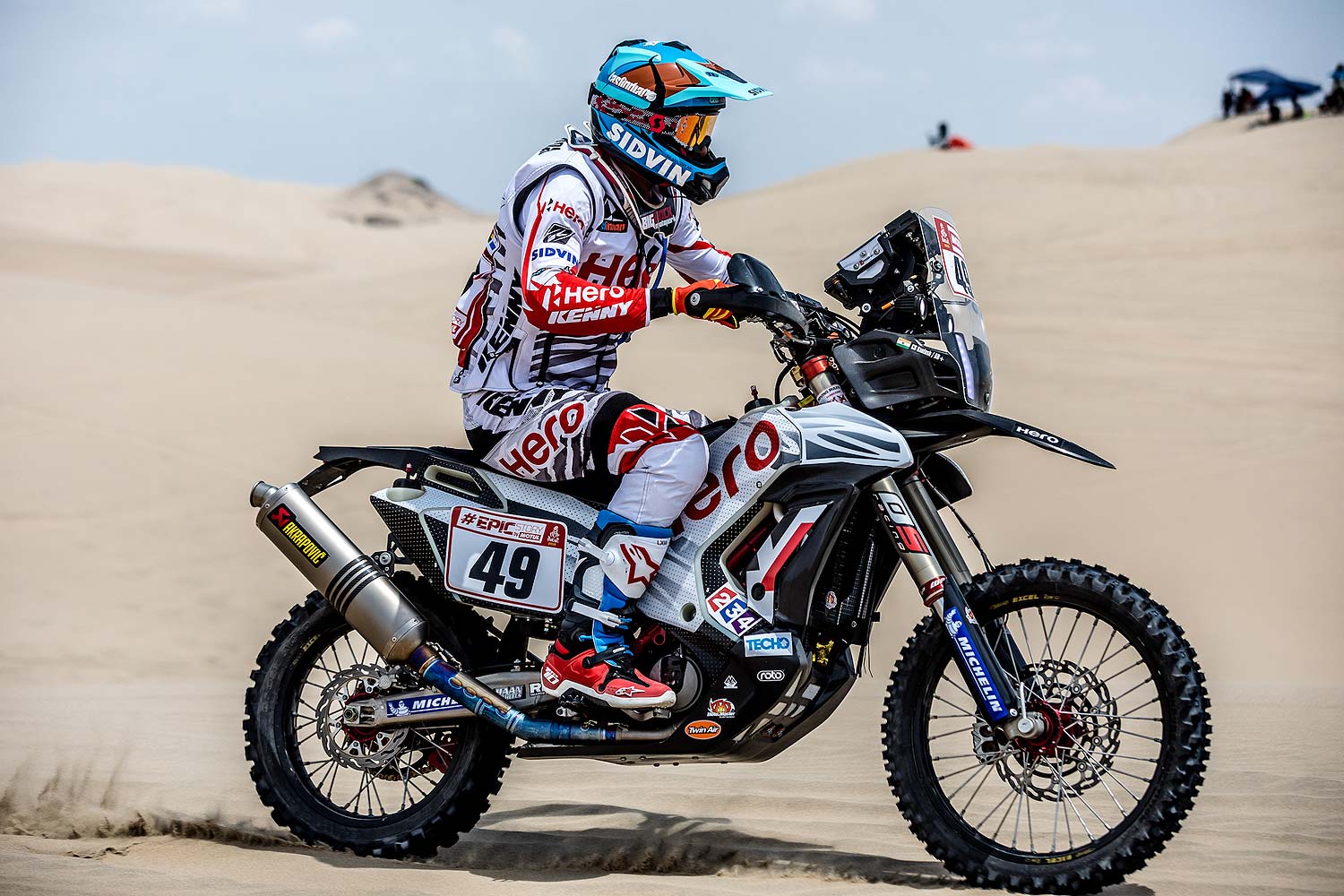 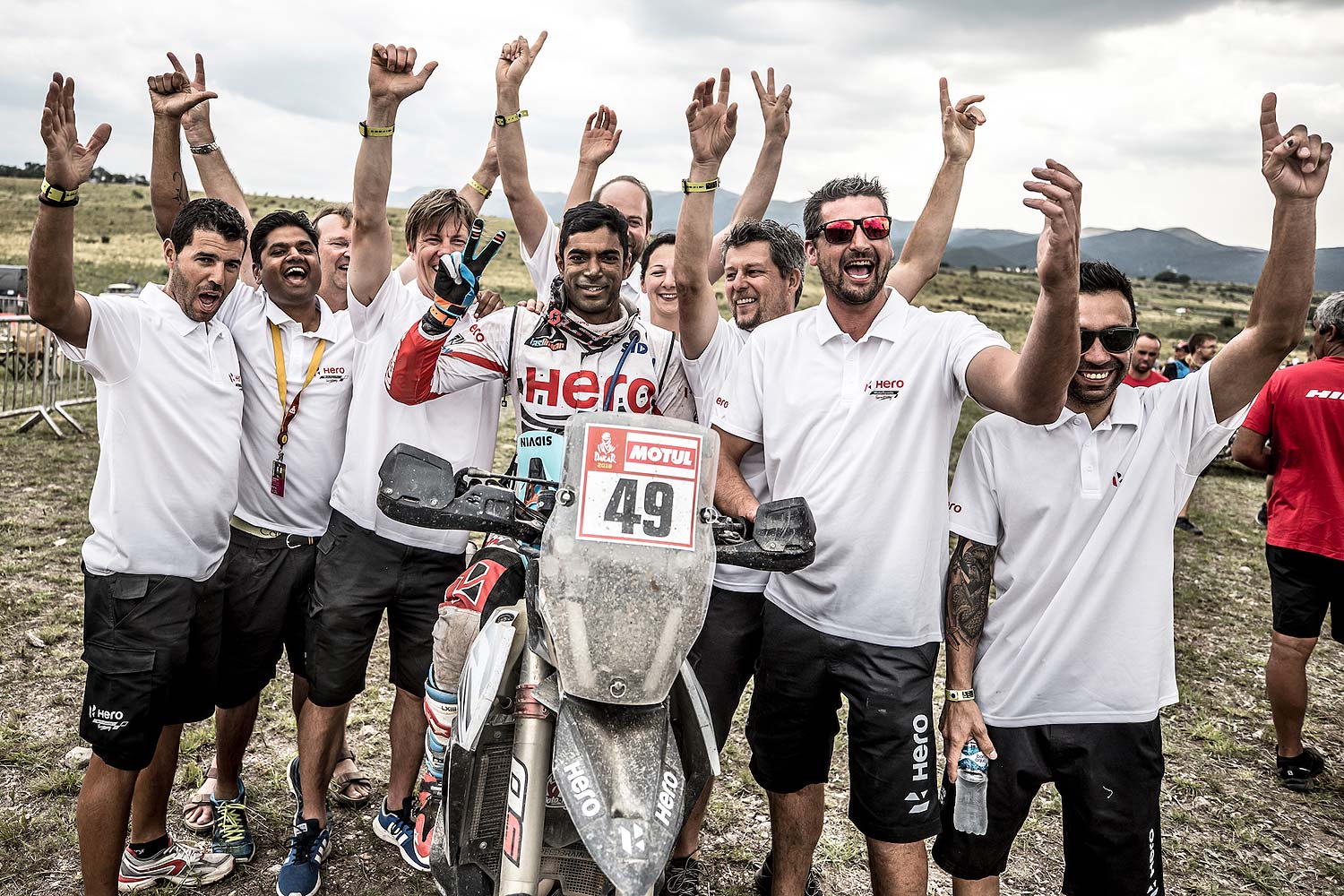