Desafio Inca: ´Small Dakar´ will be held in September as Dakar Series round

Concocted for competitors to continue their preparation, the 3rd edition of the Dakar Series Desafío Inca will be held from September 14-16 in Peru, which will host the next and maybe last edition of the Dakar in South America. A Golden opportunity to toughen up and contribute to the emergence of new competitors in a country that adores rally-raid. Several competitors will participate in the Dakar Series Desafío Inca in September to fine-tune their preparation and get some valuable time in the dunes, and sandy Peruvian sectors. 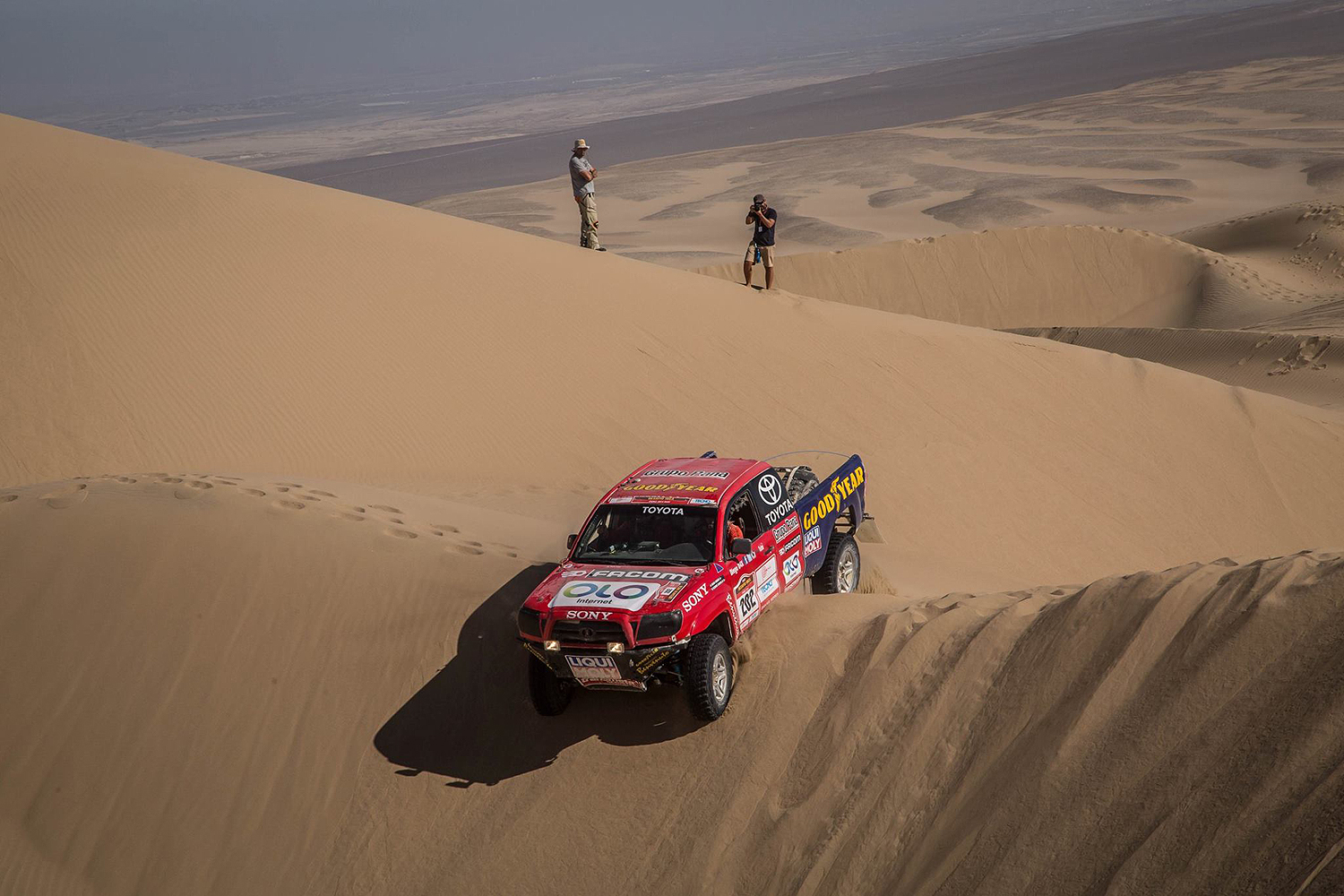 The three-stage race will be an opportunity for the “top competitors” to fine-tune their set-ups on their machines and get acclimated to the conditions they will face on the Dakar. In addition to the extraordinary panoramic views – the Dakar Series Desafío Inca will be held in the Ica region, which is bordered by the Pacific Ocean – the competitors and assistance teams will benefit from a stationary bivouac, which will offer them an ideal setting for multiple exchanges and completing their preparation.

Alongside the "top competitors", amateurs from the five Dakar categories (Car, Bikes, Quads, SxS and Trucks) will get a chance to experience “the Dakar spirit”. An initiation held in the best possible conditions. The Dakar organiser will offer its experience in terms of organisation, logistics as well as constant support to these competitors.

The third running of the Dakar Series Desafío Inca (after the 2013 and 2014 editions) will be the final Dakar Series event after the Afriquia Merzouga Rally, held in Morocco last April and the Desafío Ruta 40 that will be contested in Argentina from August 25-31. 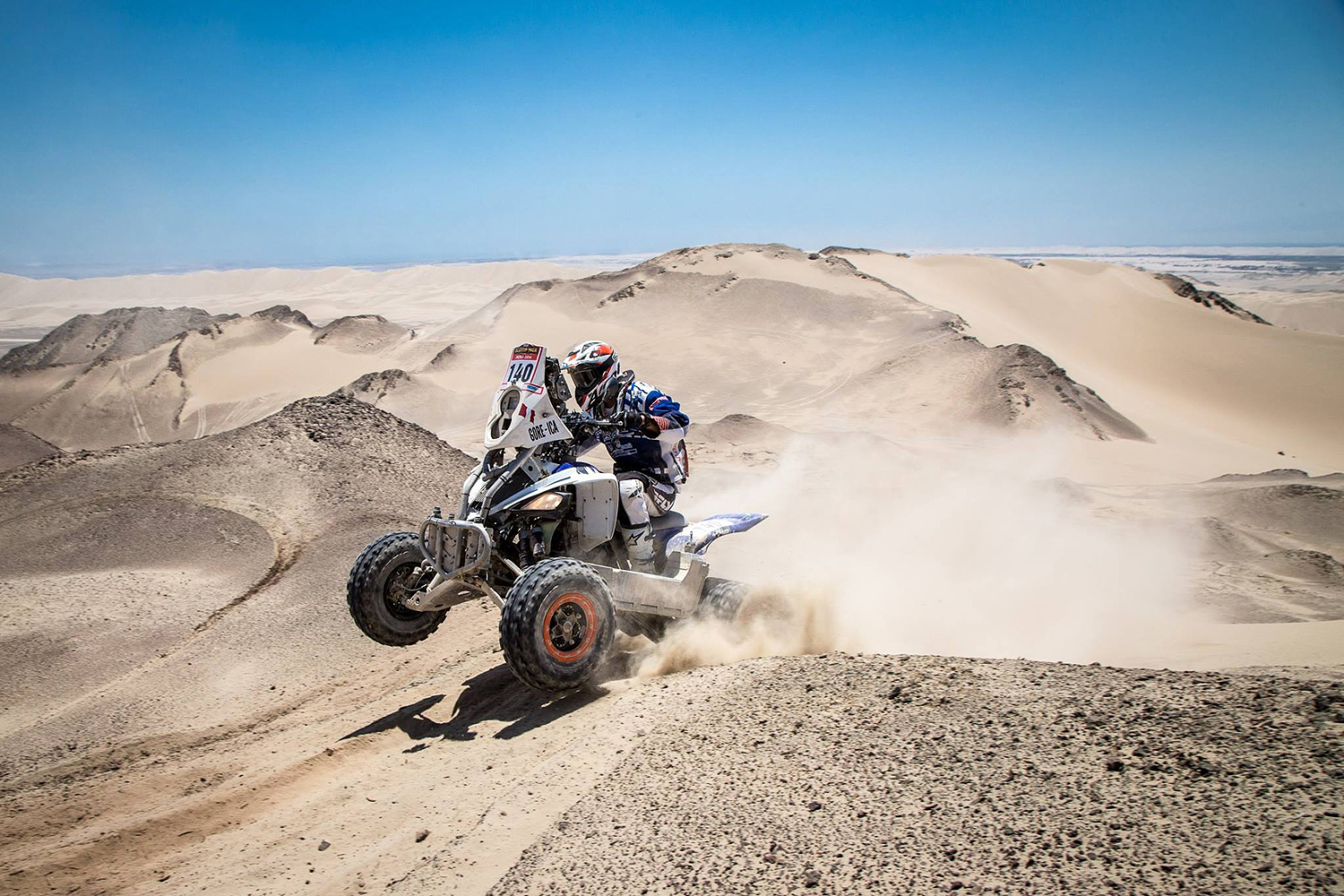