DeWalt SXS 2018: First round of Australian SXS/SSV Championship in Adelaide

The "DeWalt SXS Australian Championship" heads to Adelaide for the first time on April 14th, to launch the 2018 season on Australia’s first purpose built SXS stadium offroad course under lights at Adelaide Motorsport Park. Heading into its fourth high energy season, the DeWalt SXS Australian Championship continues to go from strength to strength, with a full house of Polaris and CanAm Side-by-Sides ready to fly off the huge jumps and lock horns in a close wheel to wheel battle on the track.

The stage is set for an explosive season opener with the spotlights set to shine on an all star driver line up in front of a huge crowd. After setting the SXS track alight in 2017, Australian rally stars Cody Crocker and Simon Evans return to the starting grid in their Polaris RZR turbo’s alongside 2017 SXS Turbo Class Champion Ewan McClue in his CanAm Maverick X3. While 2017 SXS Sport champ, Ivan Skutz has parked his naturally aspirated machine and will add another exciting dimension to the turbo class when the lights turn green on April 14. 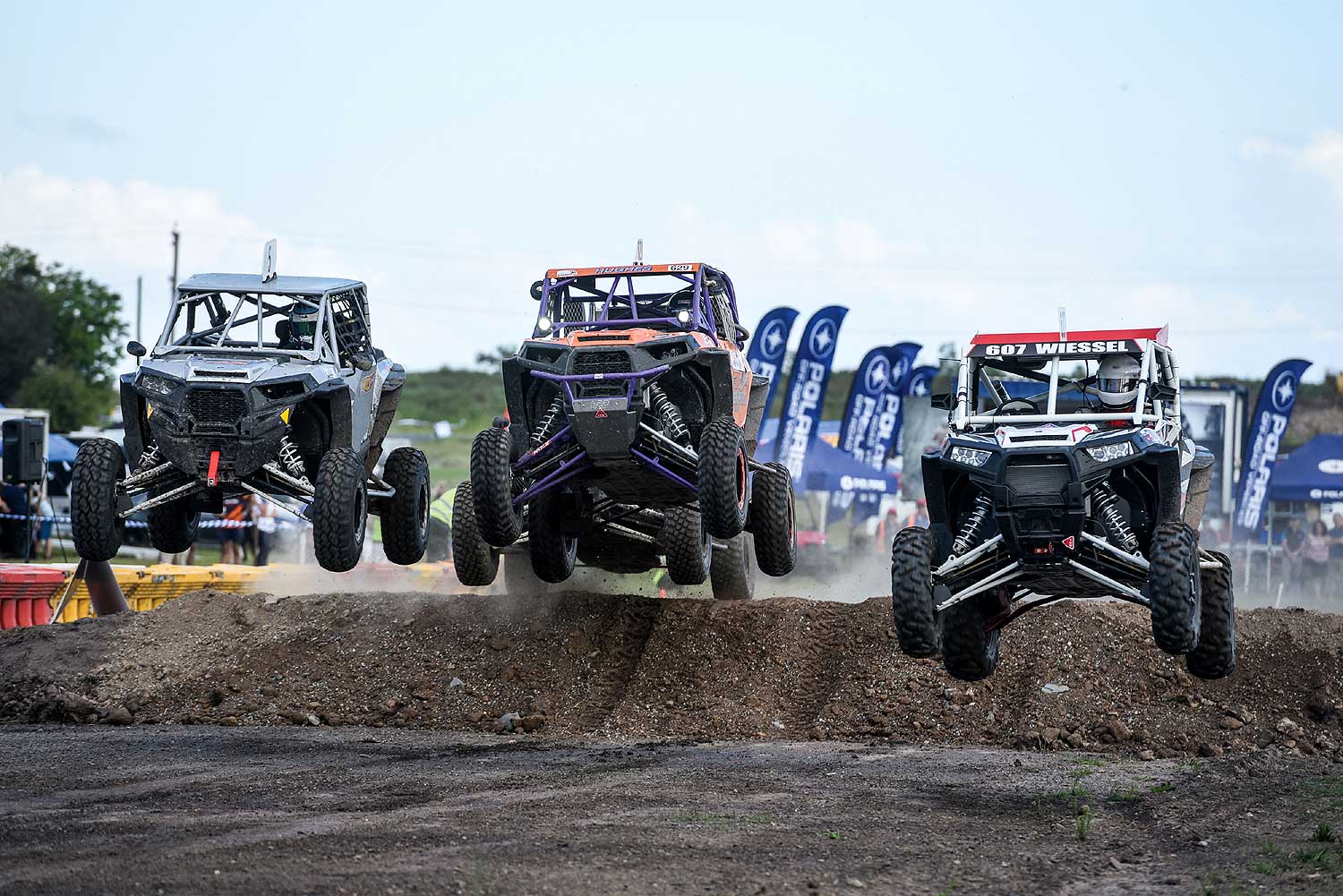