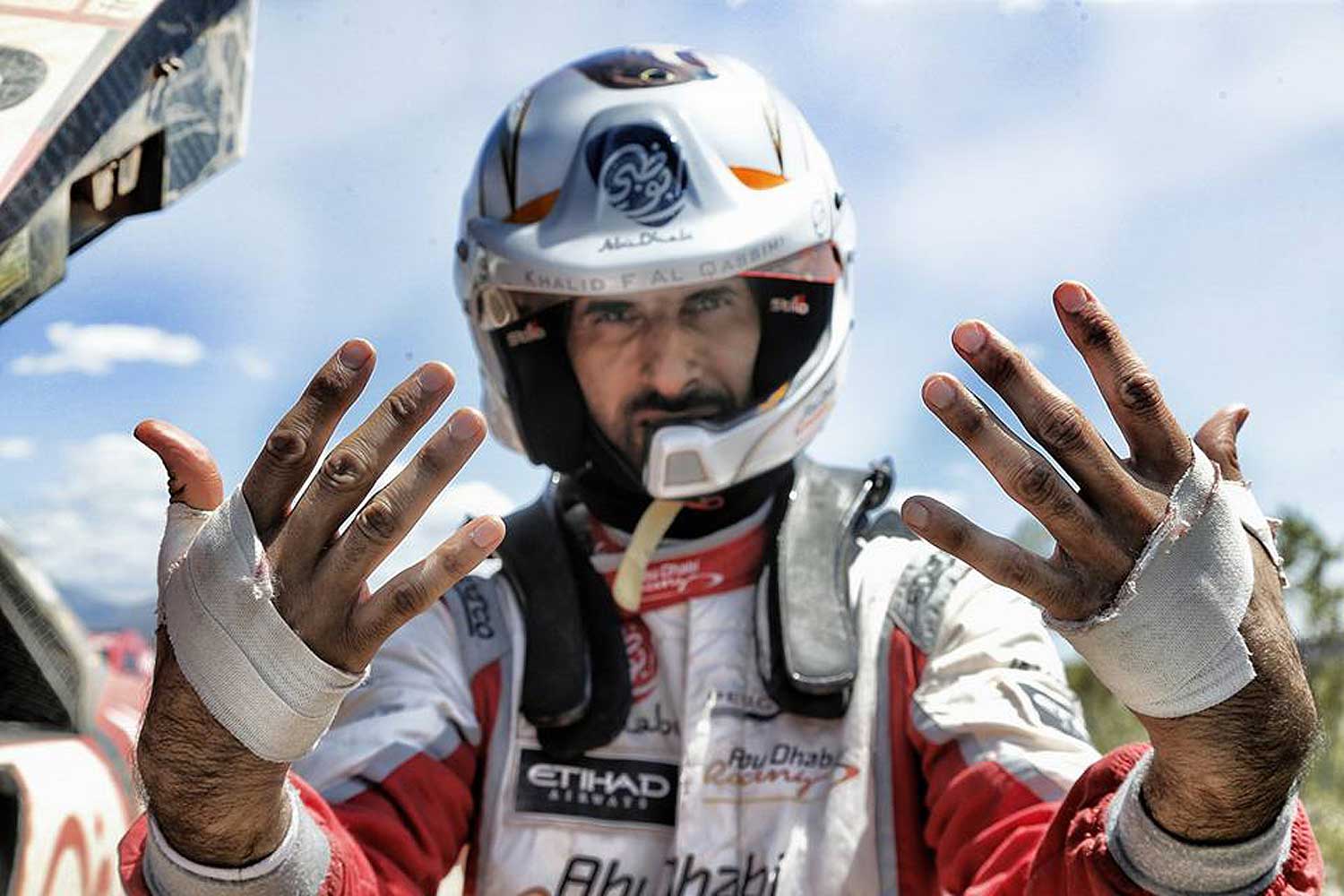 Drawn as the top-seeded driver for this weekend’s Dubai International Baja, Sheikh Khalid will be unable to race the 2018 Peugeot 3008 DKR Maxi as the specs do not fit cross-country regulations. Hence, Al Qassimi has switched to 2017 3008 DKR specs while carrying out an intense day of testing in the desert.

"It’s a good feeling as immediately I could get a feel of the car and its position," Al Qassimi said. "After a few kilometers, it got even better and I found it to be an enjoyable experience. We’ve done a good test where we just tried to feel the car. The PH Sport crew has changed some springs and these few changes are just to get the feeling of the car. I think I am ready for the challenges ahead," he reported.

Partnered by French co-driver Xavier Panseri, Sheikh Khalid will start as favourite to win the second round of this year’s FIA World Cup for Cross Country Rallies for cars and buggies after finishing runner-up last year.

"I would like to thank the PH Sport team for the hard work during the testing and thanks to the UAE National Search and Rescue Centre for their support and for being on standby mode during the test," Sheikh Khalid said. 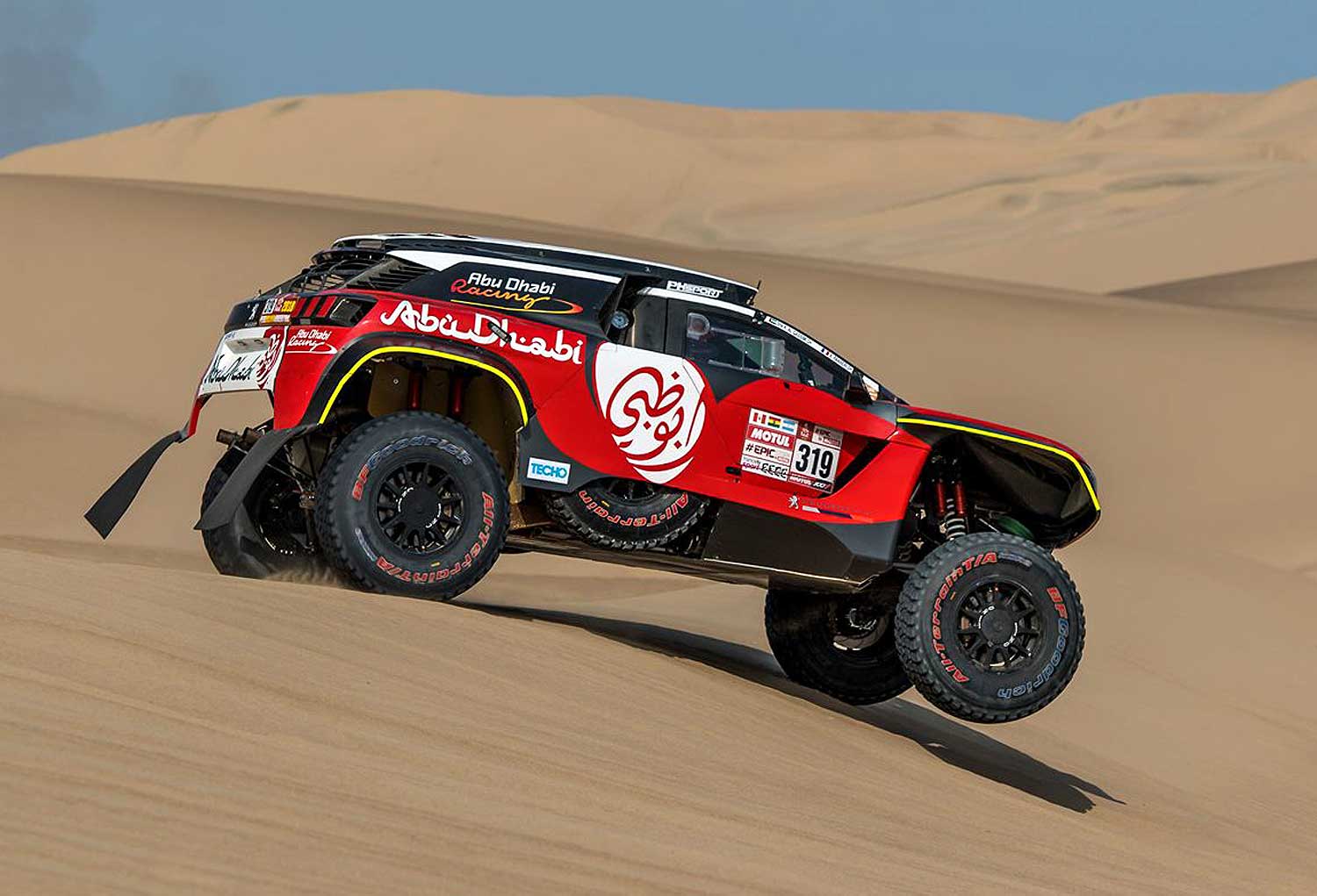