The "Dubai International Baja powered by Nissan and AW Rostamani" (Dubai Baja) brings World Cup cross country rallying back to the UAE from March 8 – 10, with a powerful assembly of top drivers and riders battling for honours across the spectacular Al Qudra desert terrain. 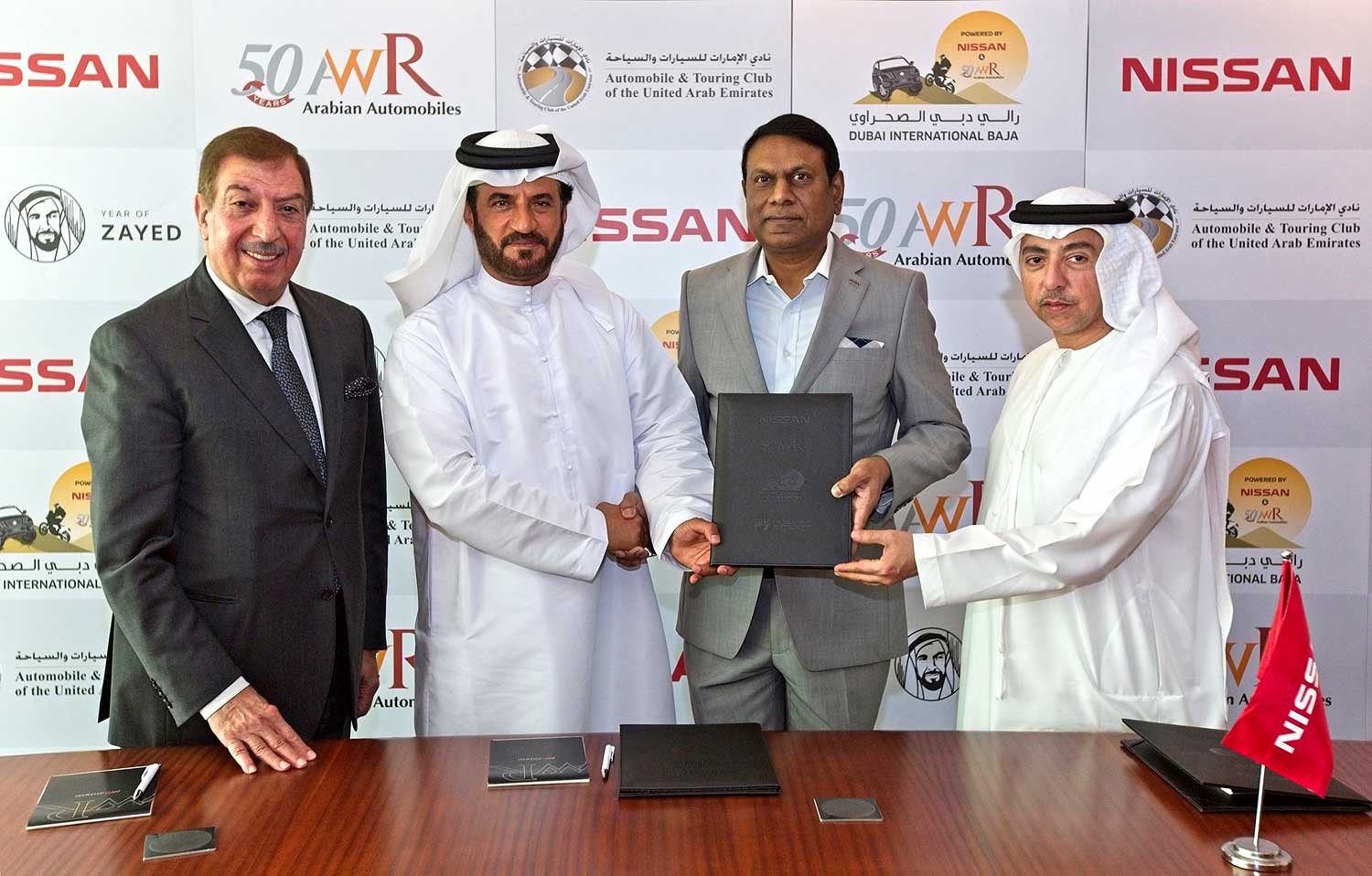 The rally is the first of two big World Cup dates for the ATCUAE next month, with the 28th edition of the Abu Dhabi Desert Challenge being held from March 24 – 29.

The Dubai Baja brings a dramatic change in conditions for drivers following this year’s opening World Cup event in the frozen forests of "baja Russia Northern Russia" earlier last week. With a powerful international line-up of competitors arriving from across the Middle East and overseas, the rally will send the cars, buggies, bikes and quads into action over a challenging 174 km special stage on Friday, March 9, and Saturday, March 10.

Two Rallies in a row for the Organizer ATCUAE

Taking place under the patronage of H.H. Sheikh Hamdan bin Mohammed bin Rashid Al Maktoum, the Crown Prince of Dubai, the rally is supported by the Government of Dubai, Dubai Police, Dubai Municipality and the General Authority of Sports. Setting the stage for two days of gripping action, the Automobile and Touring Club for the UAE (ATCUAE), the national motor sport authority and rally organisers, announced a new agreement with the event’s joint title sponsors - Nissan and AW Rostamani.

The agreement was signed by Kalyana Sivagnanam, President Nissan Middle East and Regional Vice-President Africa, Middle East & India Region; Khalid Al Rostamani, Vice Chairman of AW Rostamani Group, which is the sole distributor for the Nissan brand in Dubai and the Northern Emirates through its flagship company, Arabian Automobiles; and Mohammed Ben Sulayem, President of the ATCUAE and Emirates Motor Sport Federation, and Vice President for Sport at the FIA.

As a result of the new agreement, the Nissan Patrol is the official car. Nissan Patrols will be used by an experienced ATCUAE team to plot a new rally route through the Al Qudra desert, and will serve as official on-site vehicles for the organisers and FIA and FIM officials.

"We were particularly grateful to Nissan and to AW Rostamani for the key part they played in bringing this rally to life last year," said Mohammed Ben Sulayem. "I’m very happy that they are continuing to support us in our commitment to drive rallying forward in a way which is much more sustainable." 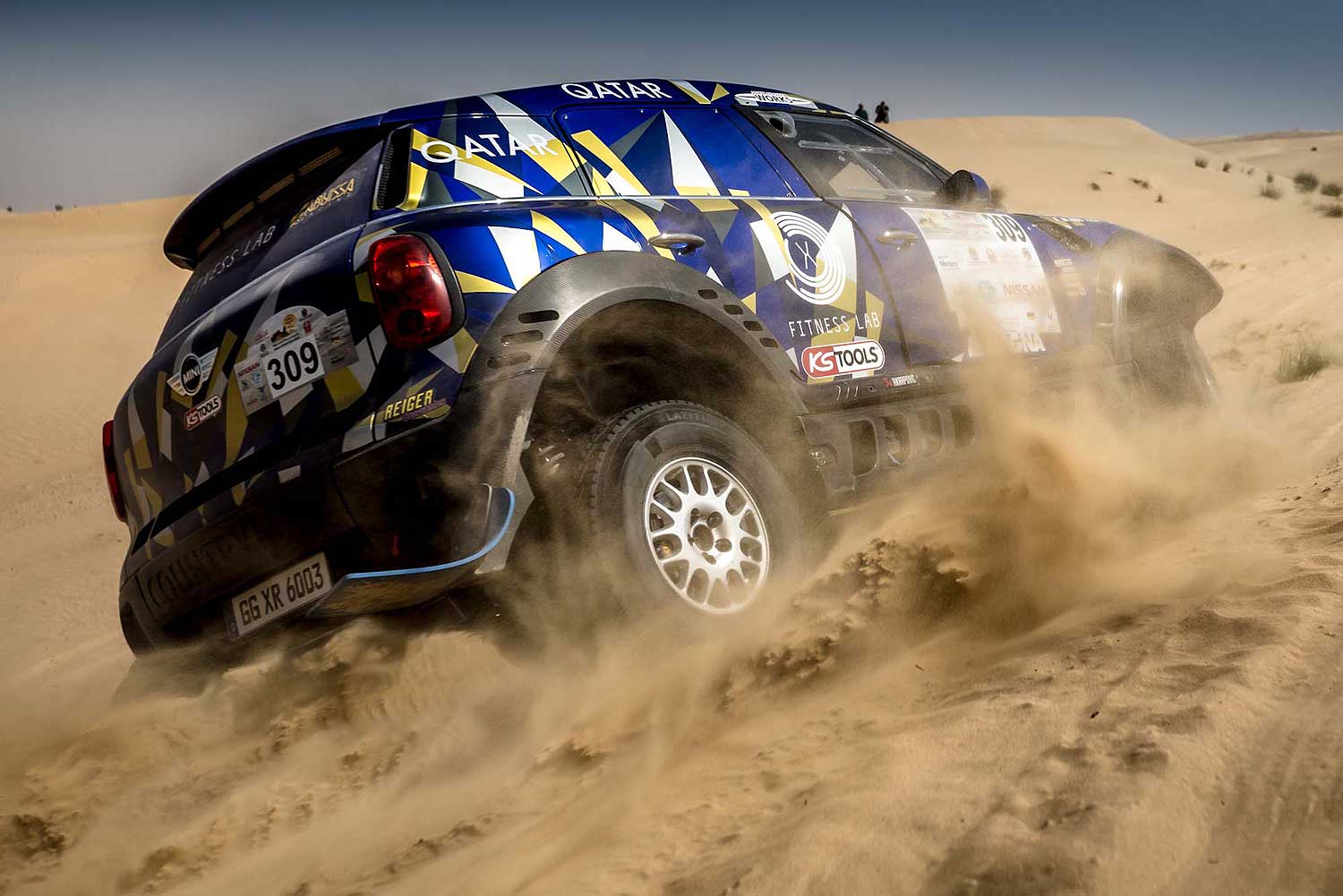