Interview Joan Barreda: ´I am happy to be back riding the way that I want to´

Rallyraid Honda-Motobiker Joan Barreda was forced to retire from the most recent Dakar Rally 2018 after being unable to support the knee pains resulting from a crash in the heavy downpours in Uyuni, when Barreda had clawed back ten minutes from the overall race leader. However, it was not the knee, but the left wrist (which had been fractured in the testing for the Route 40) which meant that he had been unable to recover and compete in the Dakar at full fitness. Two months after undergoing operations for these fractures, the Castellon rider was able to get back in the saddle and triumphed in the Merzouga Rally. 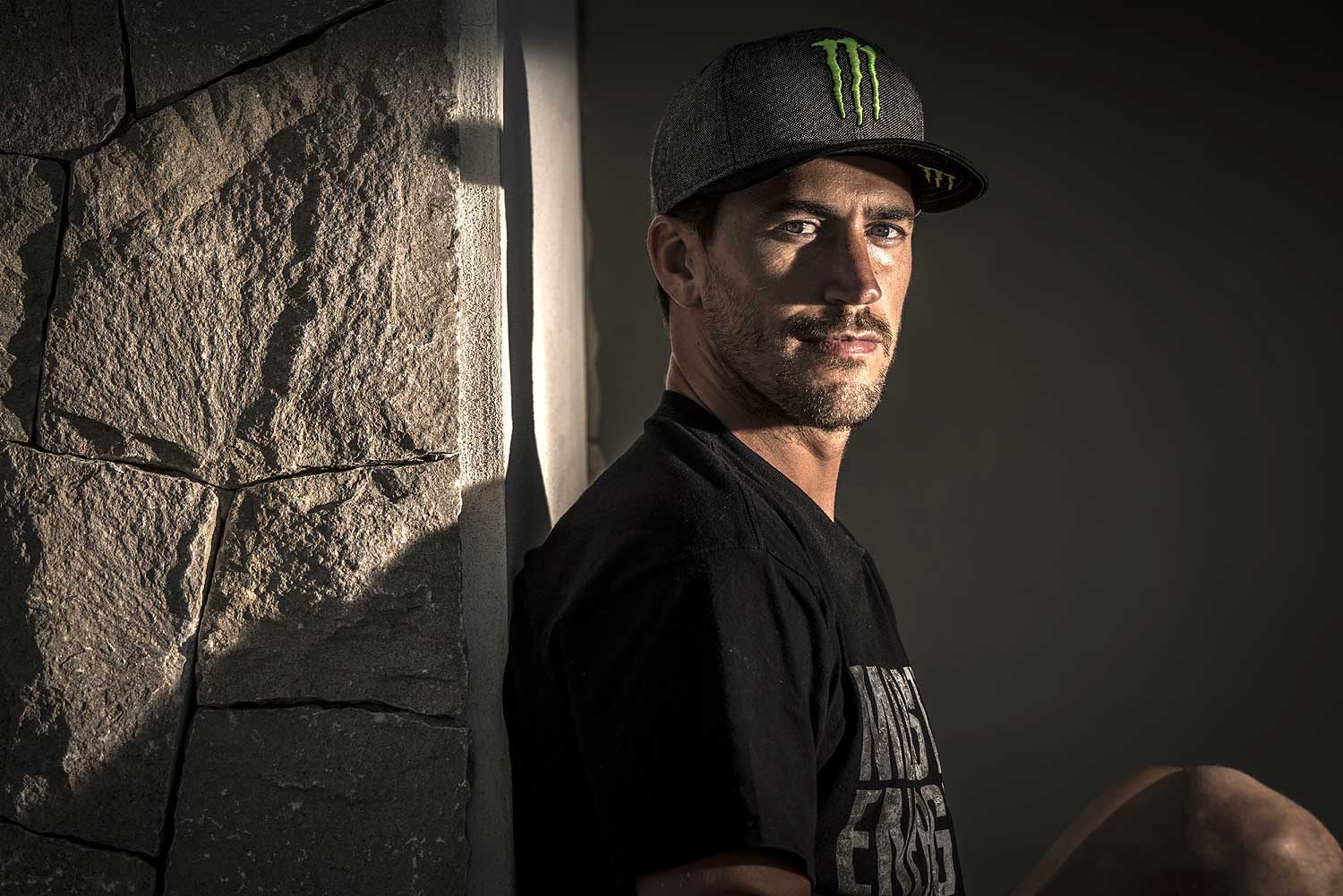 Congratulations Joan. You’ve made a great comeback, winning in Merzouga a few weeks ago. How is the left wrist that they operated on three months ago?

Thank you. I am happy to be back riding the way that I want to. Just a few weeks after the operation, the two bones that hadn’t consolidated after the quadruple wrist fracture at the Route 40, have finally done so. Although they still cause some inflammation, they now allow me to hold the handlebars tightly once again. In a few days I will be back on the bike again and hopefully the inflammation will disappear for good and I’ll be able to ride constantly.

Was the Merzouga Rally the best place to test your physical condition? And to put your navigational skills to the test?

Exactly, despite being happy with the final victory, the rally made me realize that I’m still at only 70% of full physical fitness. The difficult navigation of this rally played in my favour and allowed me to win. The good thing is that I now have a few months to get back to the top level before the summer.

How did you view the Honda CRF450 Rally?

The bike worked perfectly. But if I have to be honest, it’s something that no longer surprises me. We have worked a lot in recent years to improve the reliability of the bike and now know that it doesn’t give any problems. I’m happy that the pieces of this puzzle have started to fit together. 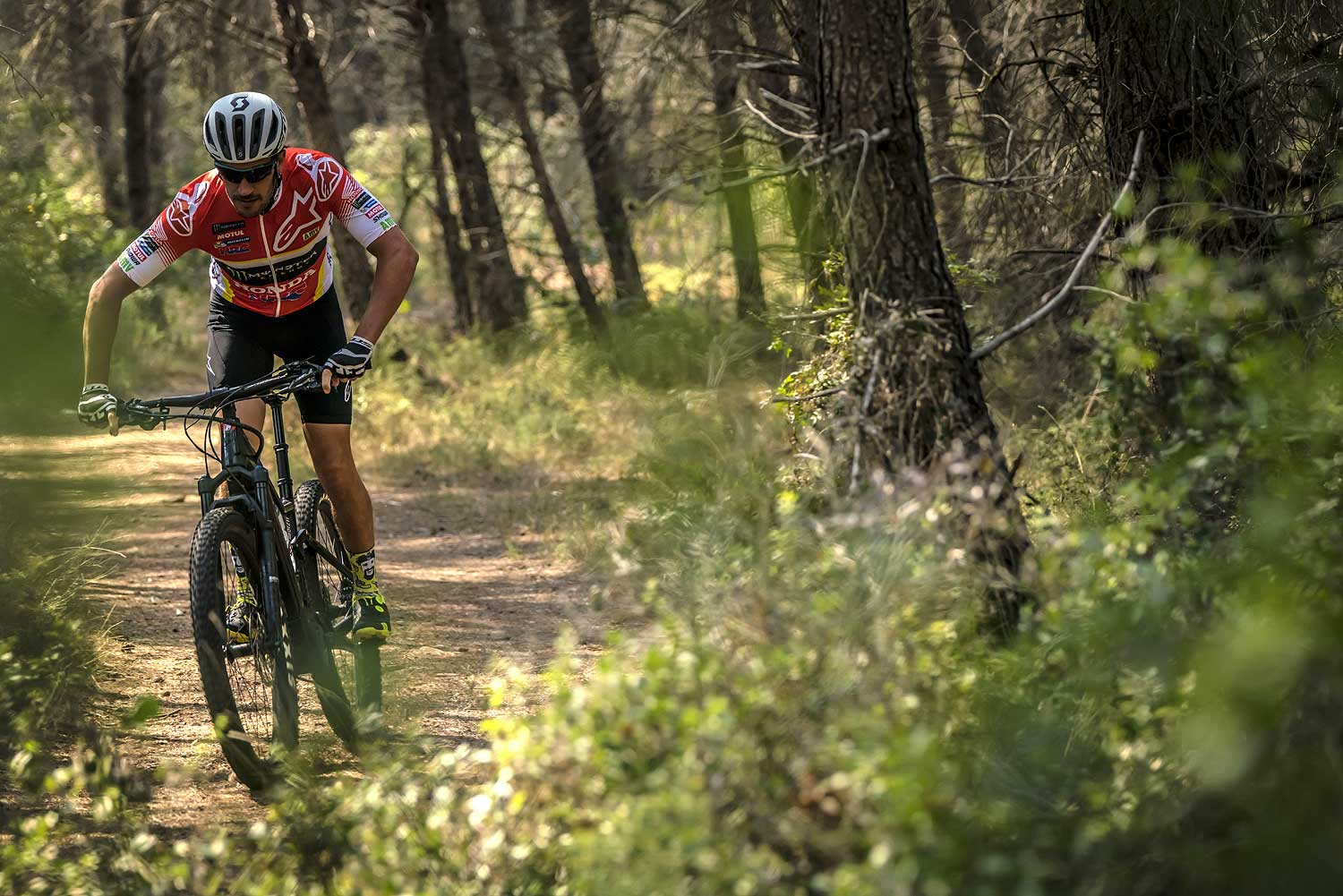 Last year you competed very little because of the injuries. Do you feel like taking part in more races this year?

Exactly. Last year I had two injuries during racing time and that made me miss all the rallies I had scheduled to prepare for the Dakar. This year the main objective is not to get injured and complete the preparation programme that we have planned. After the Merzouga Rally we will race in the Baja Spain Aragon, the Atacama Rally in Chile, the Desafio Ruta 40 in Argentina and the Rally du Maroc. However, these are still to be confirmed depending on how the season goes.

What is your training schedule after the Merzouga Rally?

The objective for these three weeks after the rally is to completely recover the wrist 100%, than continue with the physical training (gym, running, bicycle, motocross bike, paddle surf... ). Afterwards, I’ll be back on the rally bike, as I still need to put in some serious kilometers aboard it.

You set up home in Andorra. How is the preparation in the Pyrenean country going?

I like Andorra a lot and I am very happy. I have more and more people around me here, and after five years that makes me feel even better.

We are a few days from the announcement of the new 2019 Dakar. What do you expect the next Dakar to be like?

I would like it to be along the same lines as the last one, and above all I hope that it continues to play out on new terrain where it hasn’t been before. 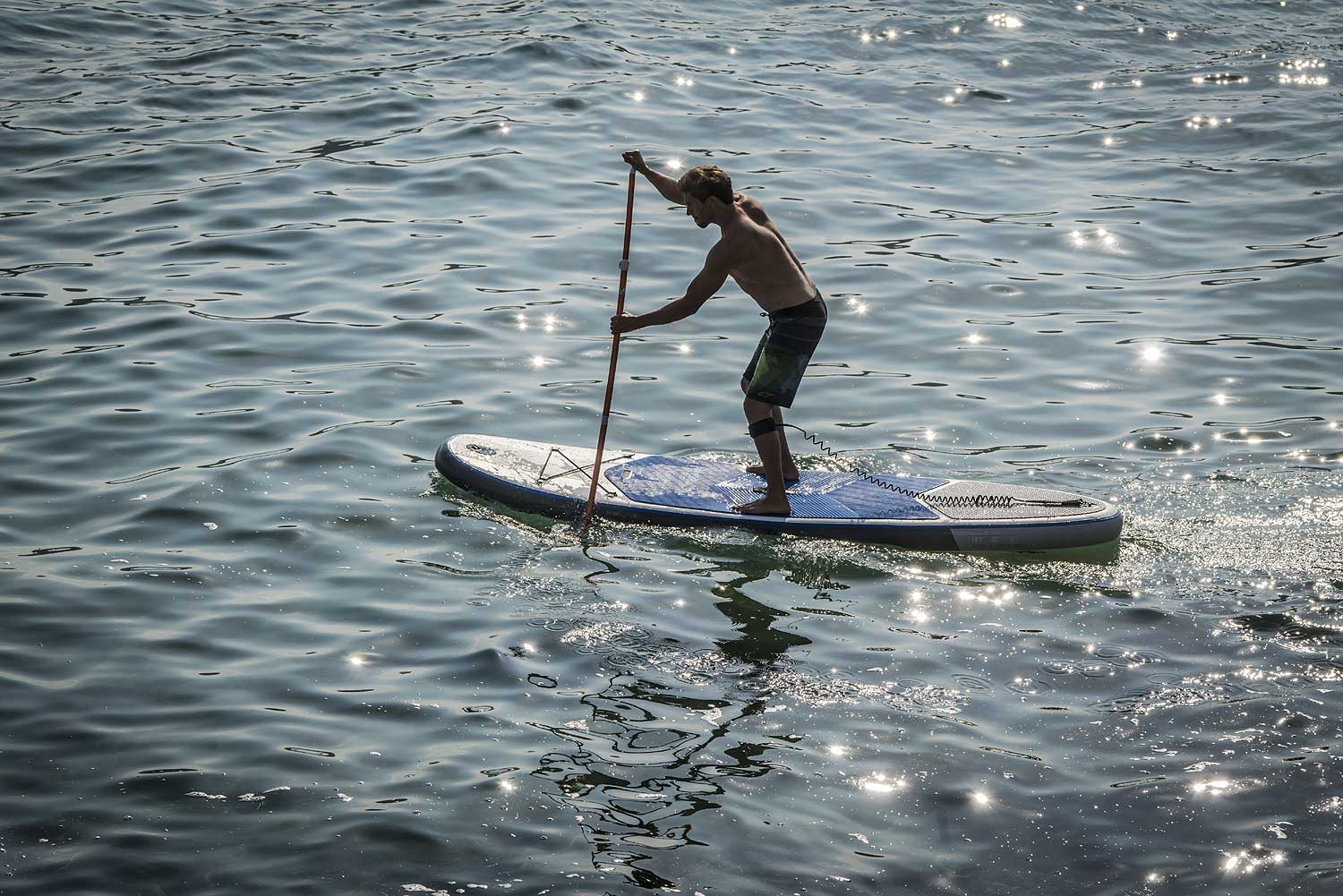 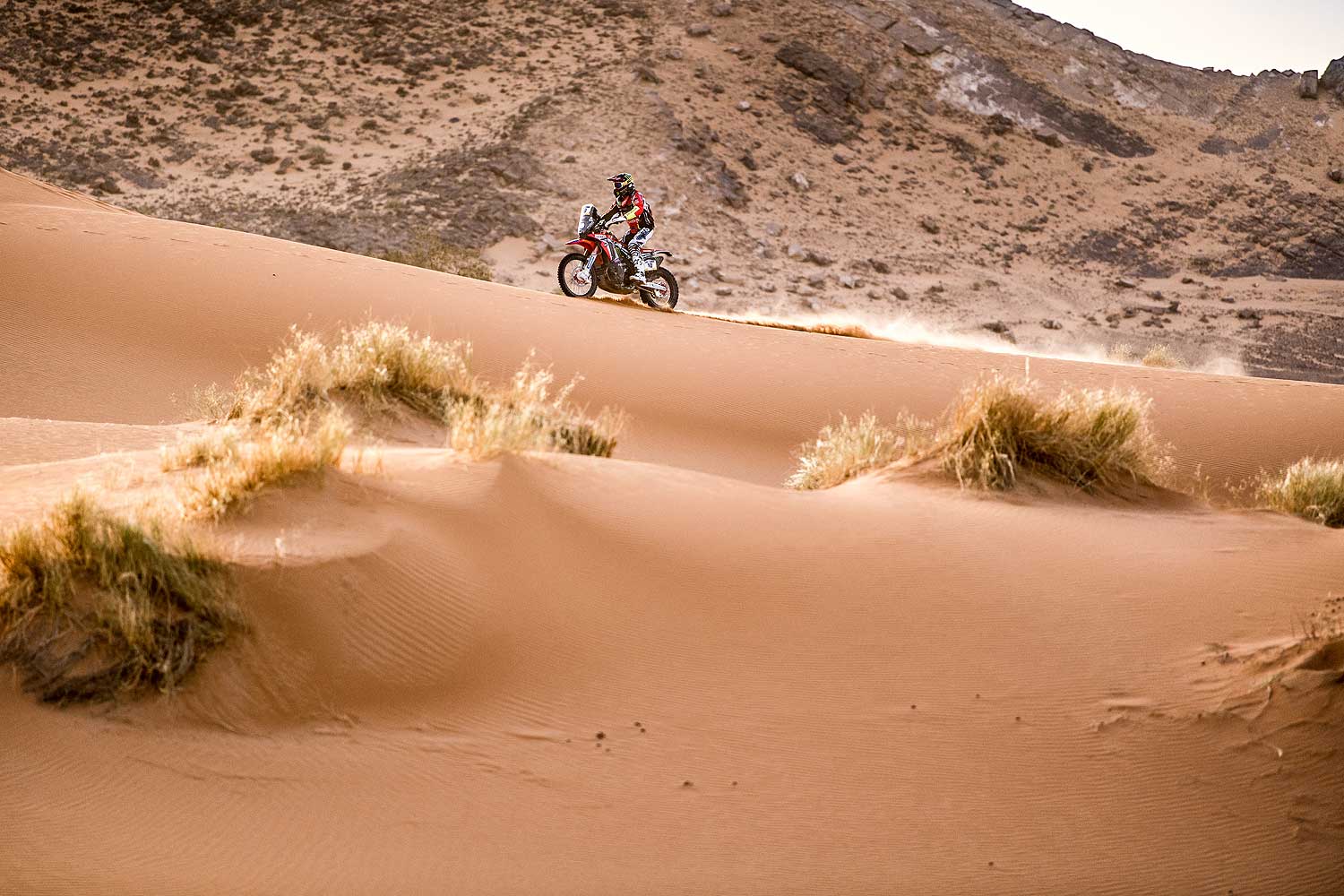