Interview Nani Roma: Will be back in the cockpit - ´We have a new car coming´

At 46 years old, Nani Roma from Barcelona has entered the grueling Dakar Rally 23 times, and boasts the enviable accolade of being one of only a few people to win the legendary event on two- and four-wheels. What’s more, the list of manufacturers past and present that have backed Roma in his pursuit of off-road racing glory reads like a who’s who of factory teams. 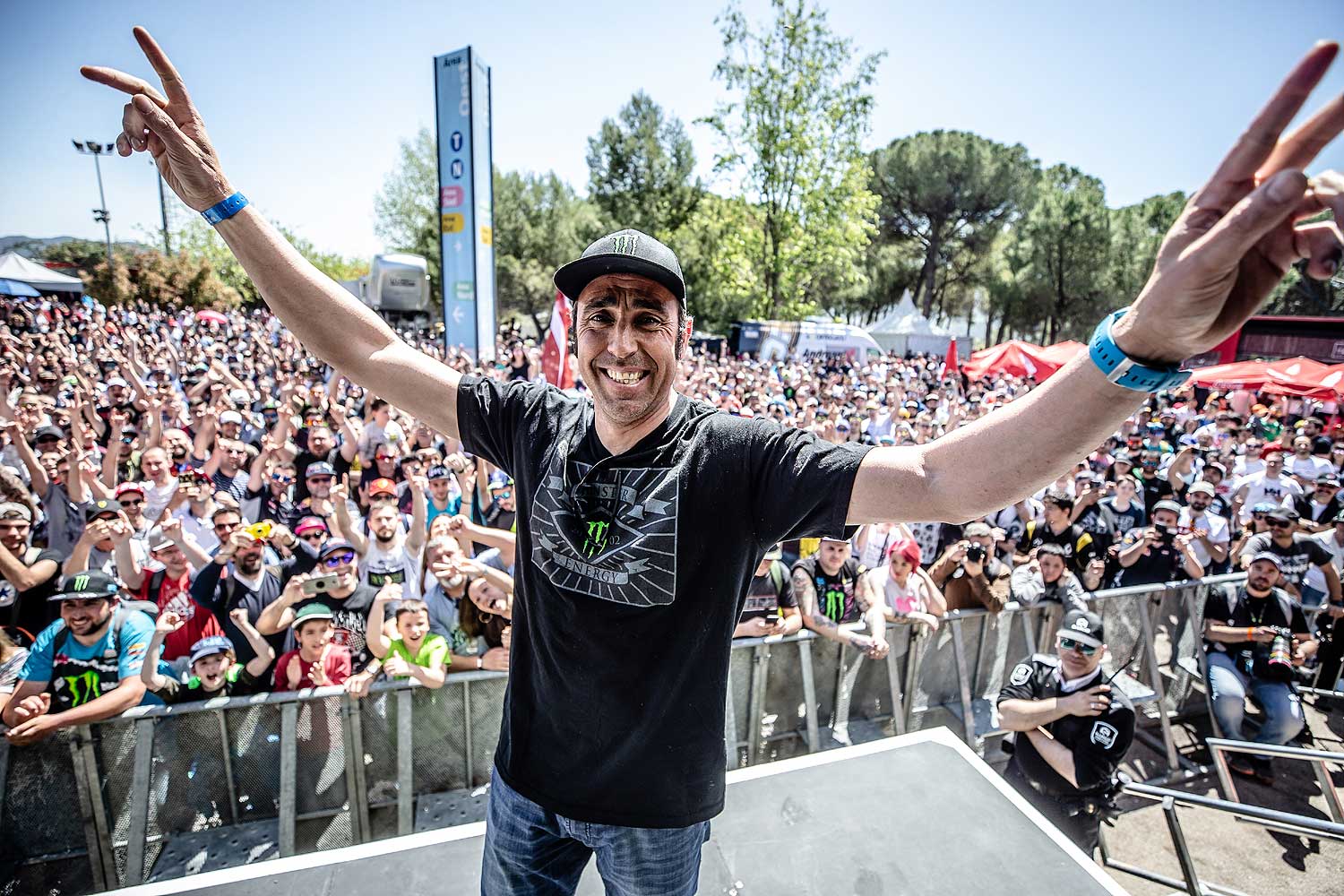 You’d have been forgiven then for picking Nani Roma as a favorite for the podium, as the Dakar’s 40th edition rolled into frame on the 6th January earlier this year. In spite of a huge swansong challenge from rival team Peugeot, Roma and co-driver Alex Haro looked ready and able to use their X-Raid prepared Mini to full effect.

Despite a strong start however, their hopes of a Dakar podium were dashed by stage three. Hitting a sandbank sideways at over 120km/h the duo rolled their Mini a single kilometer before the finish of the day's 296km timed special stage. After a year of hard training, preparation, and planning it was a heartbreaking moment.

While co-driver Haro escaped relatively unhurt, Roma was airlifted to hospital in Lima with suspected injuries to his head and neck. Thankfully no lasting damage was done, and now just over three months on, Nani is back in fighting form.

Better still, a packed 2018 race calendar awaits, culminating in another assault on the legendary Dakar. Just before flying out to begin testing in earnest, we caught up with Nani in Barcelona to get his thoughts on the year ahead, and the prospect of his 24th Dakar...

How are you feeling after your accident?

Roma: "I feel a little bit disappointed if I’m completely honest. I’m sad about what happened; we all worked really hard – the team worked very hard to prepare the car – and I lost what could have been a great result. The Dakar is a long hard race, and we had a good car, a good group of people that were all working well together. So it’s a tough situation to lose the race with an accident instead of battling the competition to the finish line. You know it’s a sport, and now we need to accept what has happened and move on from it, and focus on the new challenges ahead."

What happened? Was it a navigational error or just bad luck?

Roma: "No there wasn’t anything to blame specifically. The sun was high up in the sky at the time so it was very bright and we had good visibility. We followed the right path, and just seconds before the crash there was a small jump – and as we landed we slid sideways and the sand caught the car in the wrong way; then that was it!" 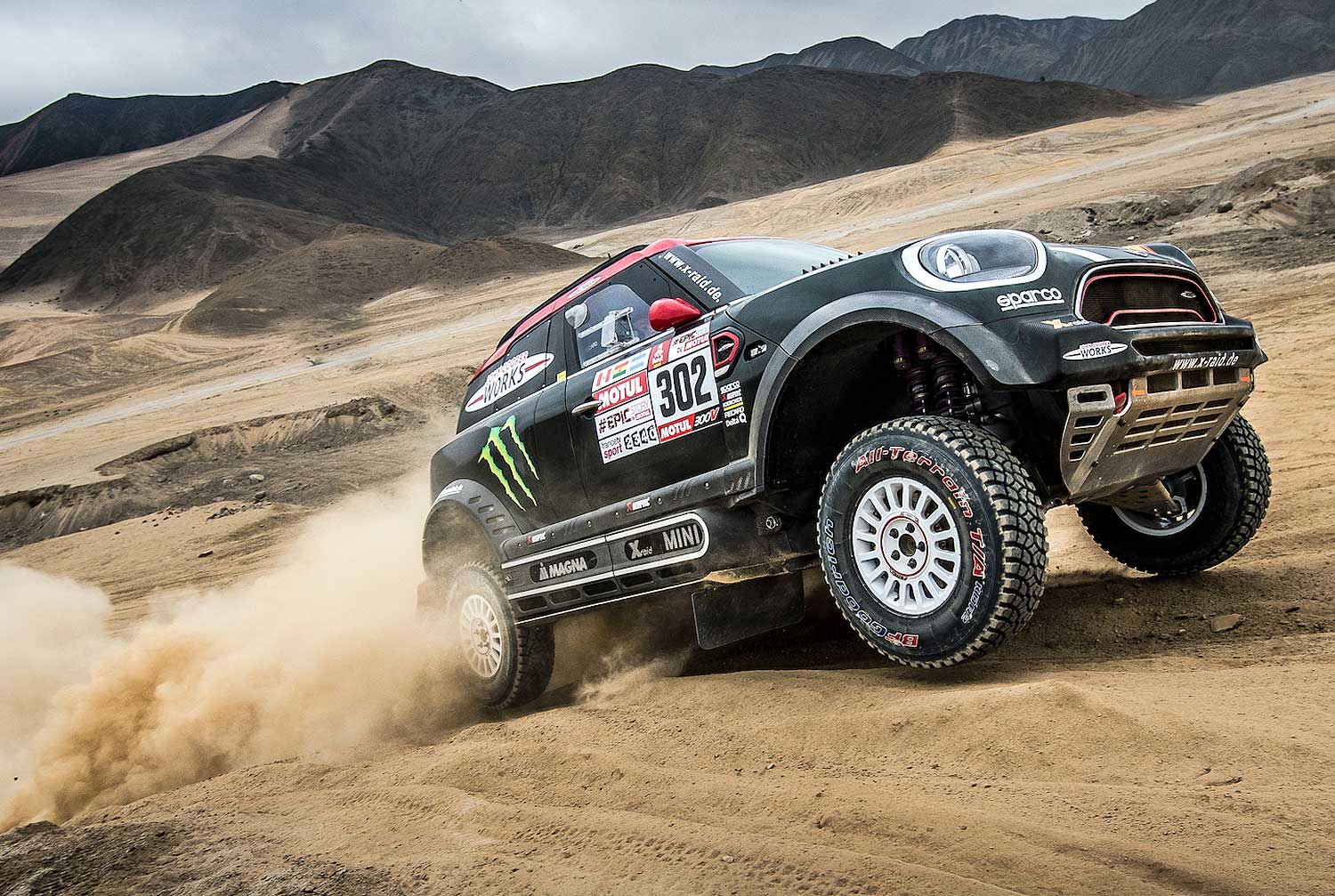 Were you happy with the route books then?

Roma: "Yes for sure, the preparation was fine in this respect. The only change I would add would have been a danger marker where I crashed. It was a really unlucky moment in a bad place; but like I said I’m not blaming anything specific for the accident!"

How are you physically now?

Roma: "I’m really well now. We took the maximum precautions directly after the accident.  I was airlifted to the local town Ica and then on to Lima to the main hospital there for more checks. Of course I was a little sore, so it has been hard getting back into training, but I’m back to 100% now. Next month the racing starts properly again."

What does your test and race programme look like for this season?

Roma: "We have the Rally Kazakhstan soon, which is part of the FIA Cross Country Rally World Cup coming up. Also we have a new car coming with developments for this season - so there will be some tests as well. I’m looking at Baja Spain in July, and also extended testing in between. Then it’ll be time for the Dakar again. It’s maximum attack again, because time moves fast, and that’s perfect!"

Is your co-driver Alex ok – he had an accident during testing too?

Roma: "Yes, unfortunately he also had some bad luck during training. He broke his collarbone and dislocated fingers so we weren’t able to make a race in Morocco that we wanted. The Merzouga Rally is very difficult at the navigation level, which meant a very good training opportunity for us, but we cannot take risks. The important thing now is that Alex recovers well and can be ready for the next races."

What about the cross cart racing you did in Barcelona?

Roma: "This is just great preparation – you have to jump straight in and be at full speed straight away, which is exactly the same as with the long distance rallies. Four laps for qualifying without any testing or practice is very exciting! I improved with every time I went on track and most importantly I was competitive. For me it’s extremely important to get a small confidence boost of being back in a race after the Dakar accident. Especially because the next Dakar will be my 24th Dakar and this is very exciting!" 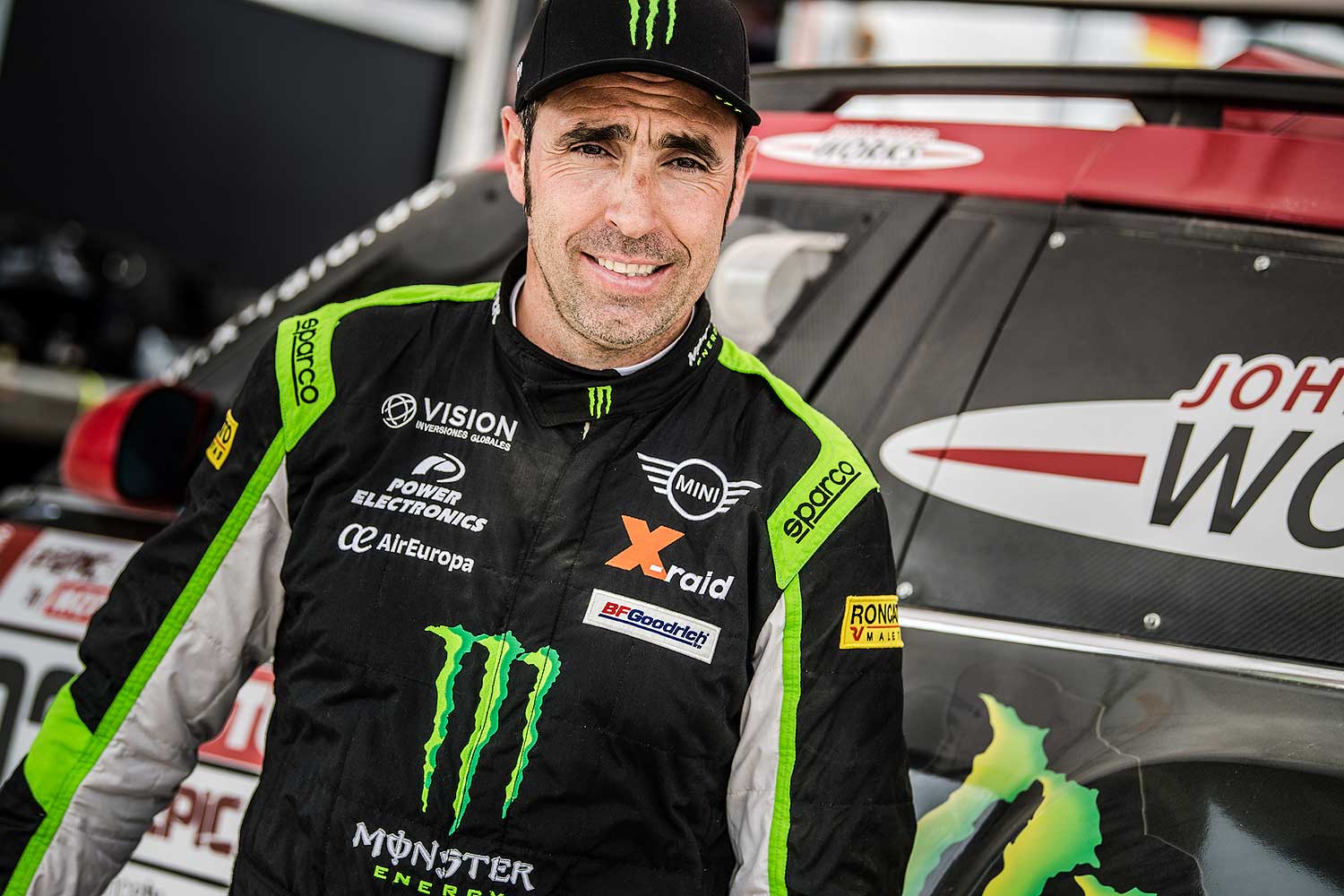 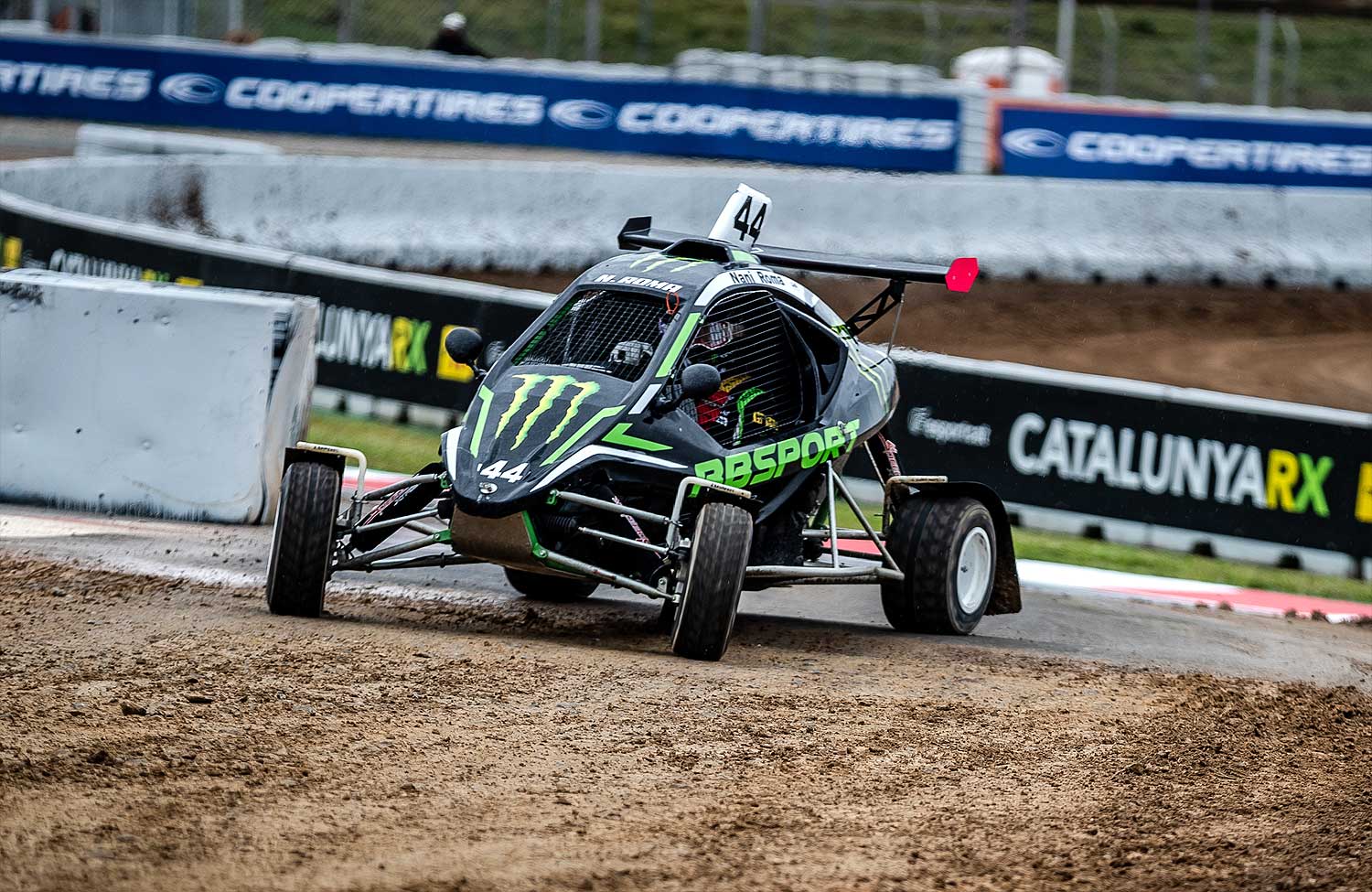