Italian Baja: 25th edition with the first Chinese crew at the start

Entries are increasing day by day at the 25th Italian Baja, as in just one week participants will deal with scrutineering and administrative checks at the Pordenone Fair, on Thursday, June 21st. While the Tagliamento river, quickly reinforced after heavy rains, could disturb the track planned by the Fuoristrada Club 4x4 Pordenone. As always, this Cross Country Rally challenge must consider usual weather changes, making a virtue of necessity and moving the ford crossing, creating therefore a sort of cobweb made of routes which after all represent the charme of the Friuli race. 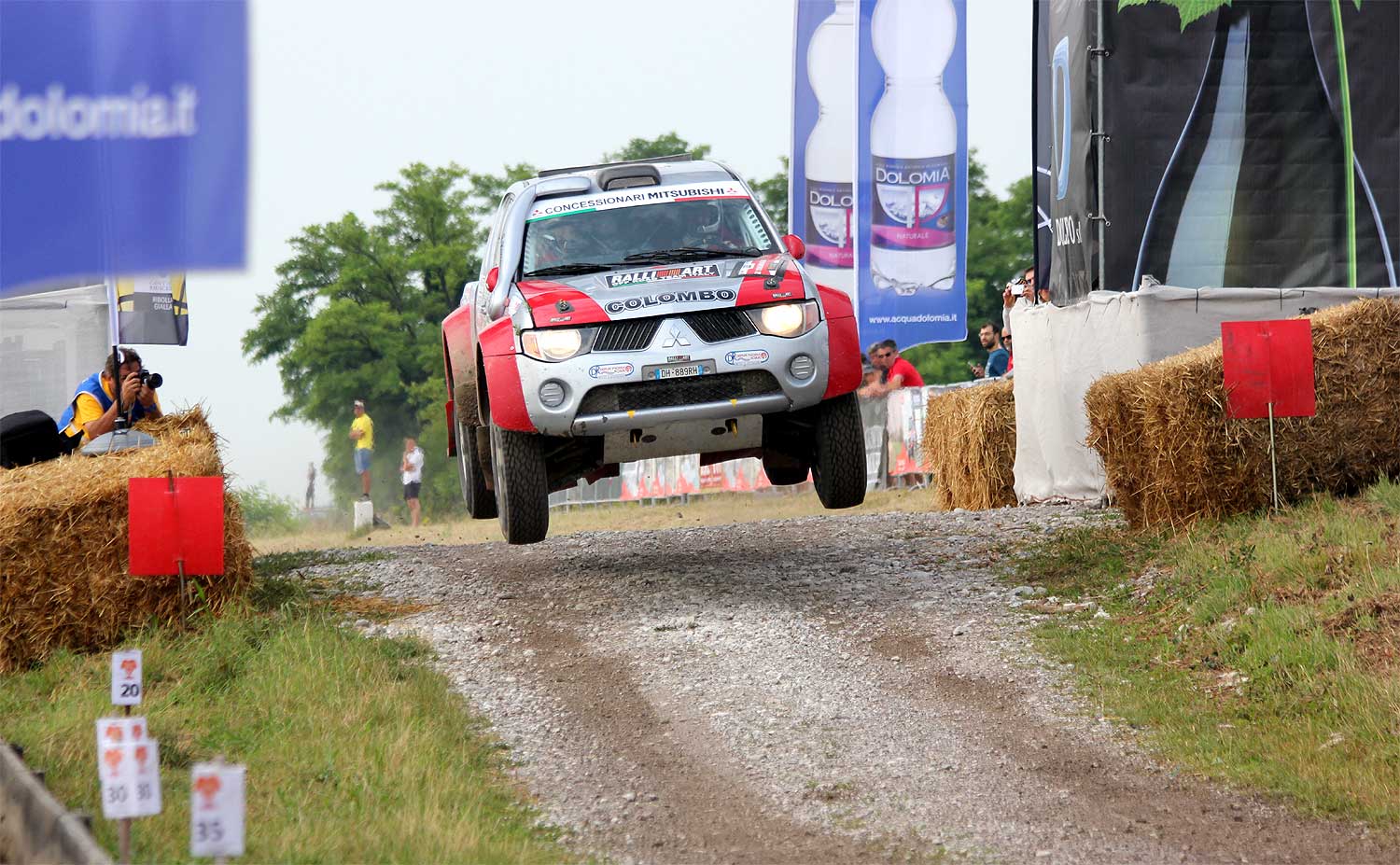 The entries offering the image of a global challenge with participants coming from all over the World. For the very first time a Chinese crew will be lined up at the race: Xiang Wang and Tao Yang, driving a Mitjet Off Road, T1.3 class, that’s to say a French two-wheel-driven gasoline-powered prototype. Among the challengers also some South-American crews, as the Brazilian couple composed by Guilherme Spinelli and Youssef Haddad with a Volkswagen Amarok T1.1, a four-wheel-driven gasoline-powered prototype, and the Chilean crew constituted by Hernan Garces navigated by Juan Pablo Latrach on a Ford Ranger T1.1.

A poker of All4 Racing Mini will be lined up with great ambitions. One of the three Mini X-Raid John Cooper Works Rally will be granted to the Pole Jakub Przygonski and his Belgian co-driver Tom Colsoul. The other two Mini X-Raid will be driven by the crews composed by the Italo-Canadian Eugenio Amos, assisted by the Portuguese Filipe Palmeiro, and the drivers from Milan Michele De Nora and Maurizio Dominella. After the unlucky result suffered at the Baja Terre di Gallura because of mechanical troubles, Elvis Borsoi and Stefano Rossi aim now to take revenge with their Mini prepared by the Collodel 4x4 Team.

With a private X-raid Mini we will see the return at the Italian Baja of the Russian Vladimir Vasilyev (winner in 2012), navigated by Konstantin Zhiltsov, who will face with his compatriot Boris Gadasin (who won in 2007, 2009, 2011) with G-Force Bars Prototype. Among the production vehicles, a big name is the Saudi Ahmed Al Shegaw with a Toyota Land Cruiser 200 navigated by the French Laurent Lichtleuchter.

As for the Side by Side challenge, we have to wait until the weekend to realize which teams will take part in the race. No doubt on the contrary regarding the presence of Quaddy Yamaha thanks to the presence both of Amerigo Ventura, who dominated the first two acts of the TM series, and Fabrizio Edoardo Pietranera, while Lorenzo Traglio doesn’t betray the Polaris Razor choosing a vehicle prepared by Tecnosport. 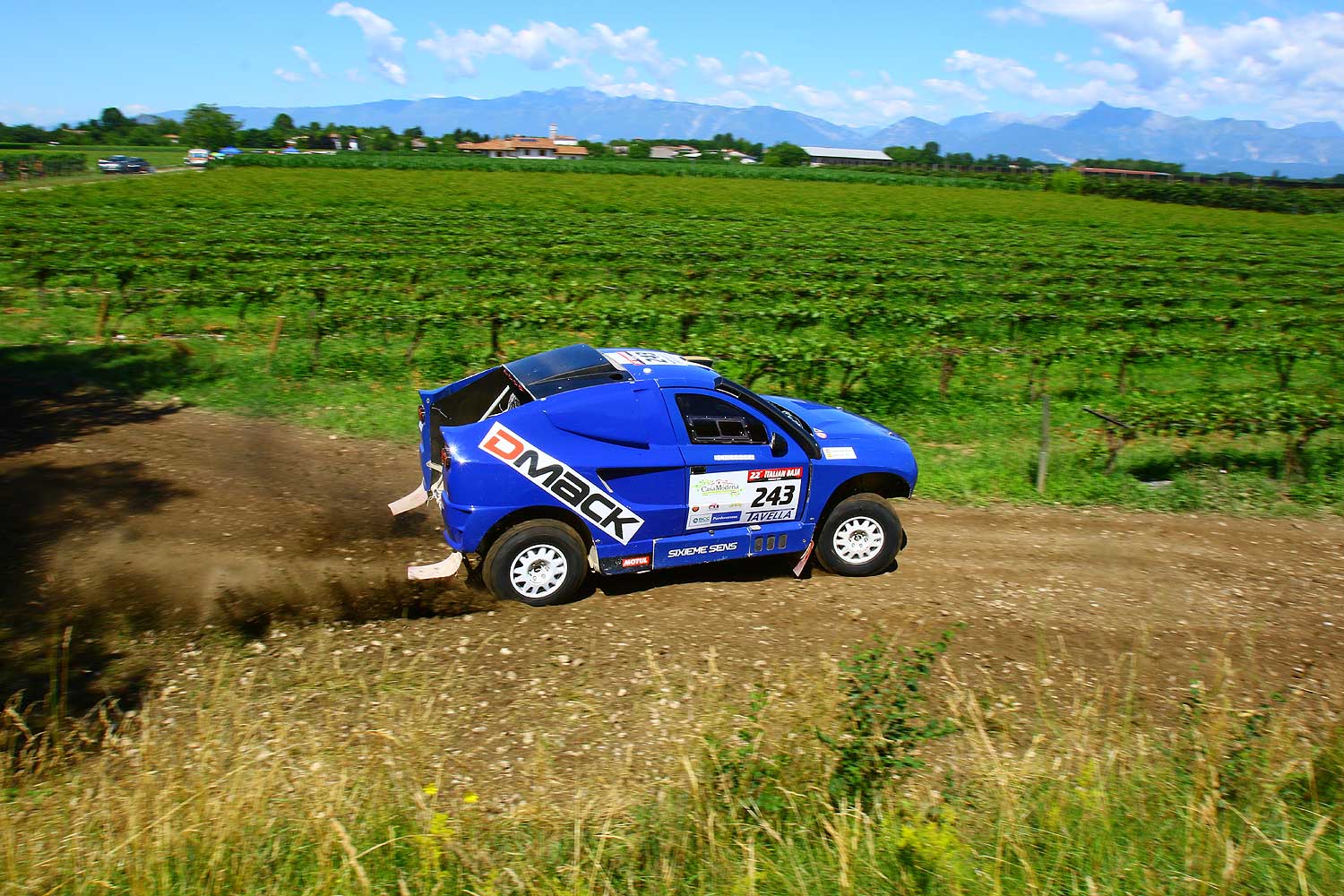 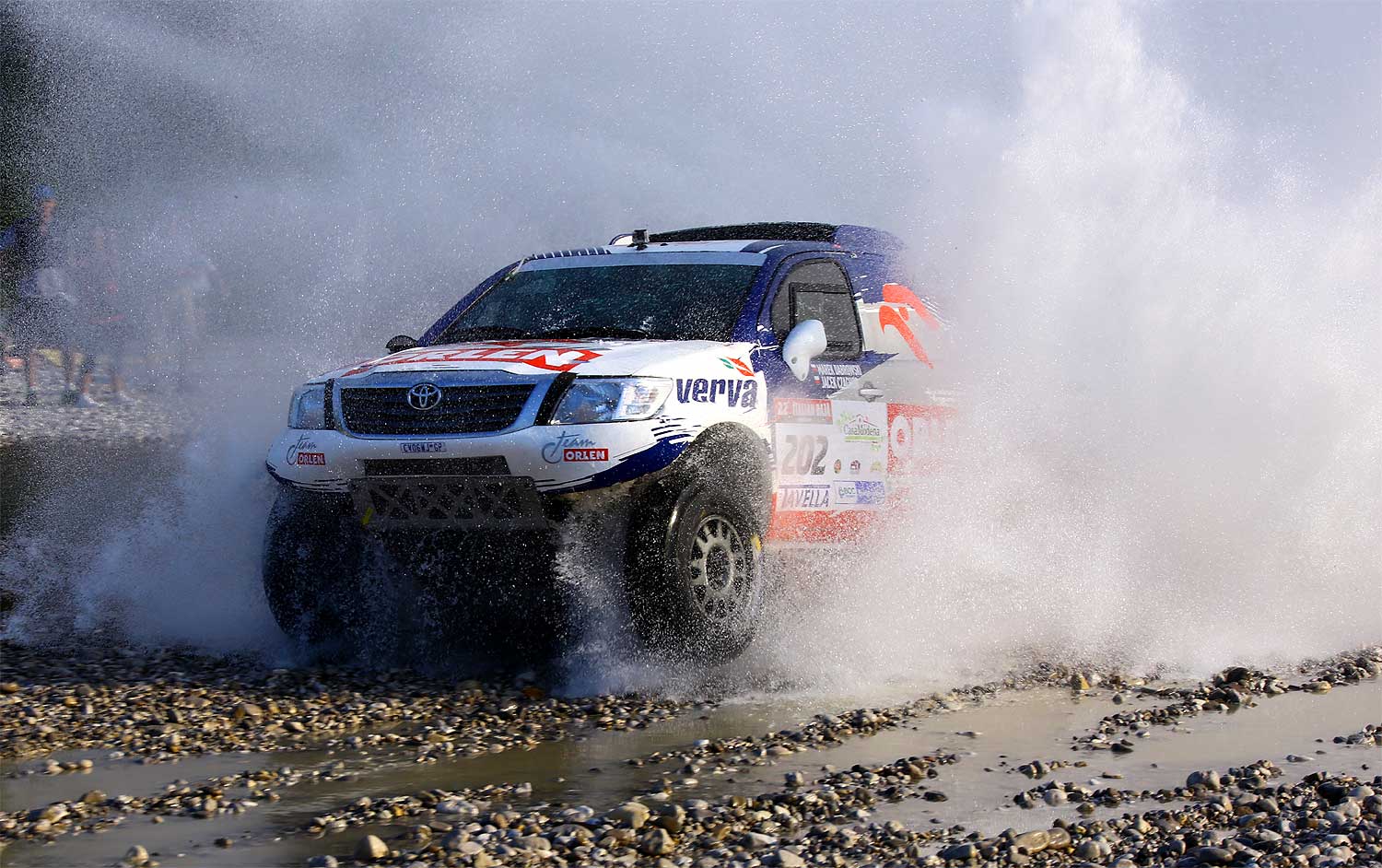