25 years had gone by since its first edition, things changed, but the emotion for this date is the same. Since April 26th the entries are open for the 25th edition of the Italian Baja (June 21st-24th), an extraordinary historic route created by the Fuoristrada Club 4x4 Pordenone in 1993. 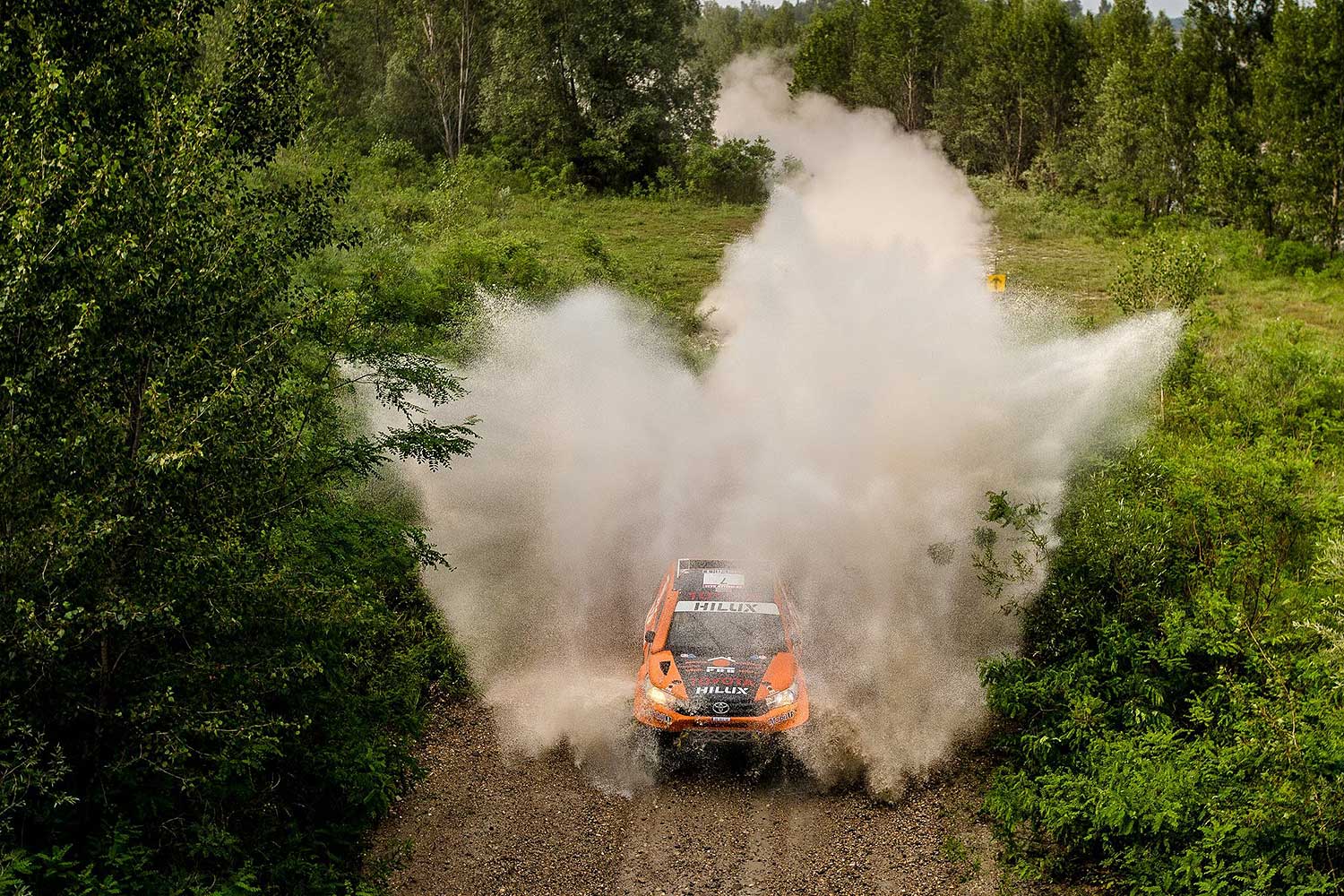 In 2017 the Italian Baja got the highest score (1622) among FIA Cross Country Rally World Cup races. A historical result – considering that until now no race was able to achieve more than 1600 points – which repayed the Fuoristrada Club 4x4 Pordenone for all the work done, confirming its highlight organization. Defeated the Kazakhstan Rally (1567), the Hungarian Baja (1561) and Aragon Baja (1559), besides all other rivals, as for the judgments expressed by FIA Observers.

Since the beginning the race was valid for the Italian Tout Terrain Championship and was won by Edi Orioli. It was him, the "Dakarian" champion from Friuli, who crossed the arriving line of the African marathon four times with his bike, giving the imprinting to the challenge along the Cellina and Meduna riverbeds. The competition became World race from 1994 to 2003, international race from 2005 to 2010, then transformed again from 2011 in the FIA World Cup for Cross Country Rallies.

Thanks to the Italian Baja, Pordenone became one of the World Cross Country capitals, welcoming crews from all continents. After the victory gained by Orioli, Italy got just another success (Franco Germanetti in 2000) while foreign challengers reached 22 times the first position, with the record signed by the French Pierre Lartigue (4), followed by the Russian Boris Gadasin and the driver from Qatar Al-Attiyah (3 victories each).

Fords and muddy tracks represent the greatest obstacles to be faced along riverbeds and canyongs by crossing the Cosa torrent and the Tagliamento river, leading challenger to the "Rauscedo Jump" and "Valvadrom" ramps. Something unique after the season debut on the snow of the Northern Forest Baja Russia, as World Cup races are usually characterized by duels through Steppes and deserts.

The 25th edition will be properly celebrated by a sumptuous Gala Dinner at the Pordenone Fair on Thursday evening, June 21st, then at 11pm the official start. Special guest: the President of the Automobile Club Italia, ing. Sticchi Damiani. On Friday 22nd at 7pm, after the Super Special Stage along the Meduna river, participants will offer a parade through Corso Vittorio Emanuele, in face of the City Hall lodge. 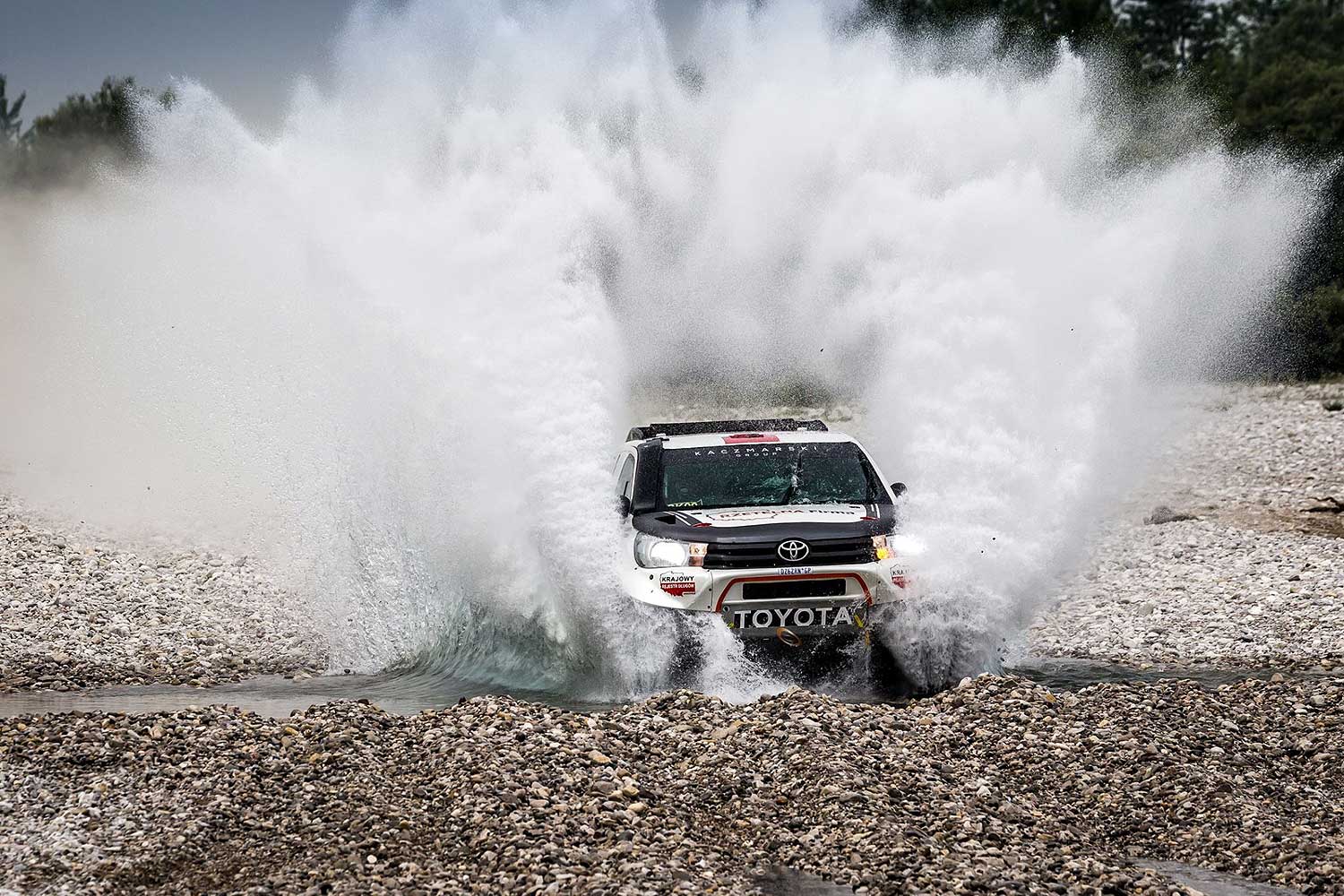 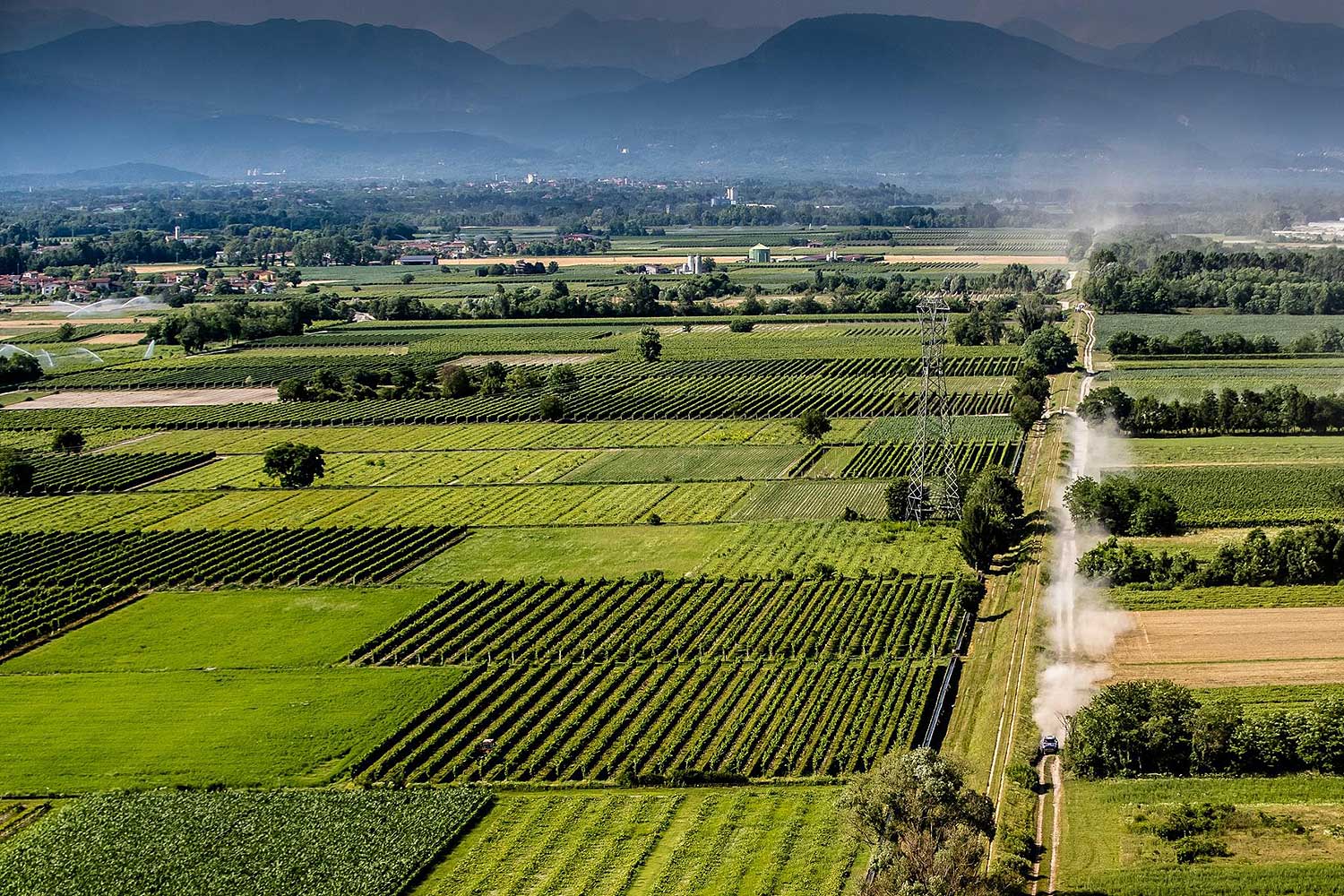