After the postponement of Round 1 due to impending weather, Scott Douglas and the rest of the touring pros in "Lucas Oil Off Road Racing Series" (LOORRS) began the season this past Saturday at Wild Horse Pass Motorsports Park in Chandler, Arizona. It marked the debut of the Douglas Motorsports PRO-4 to the series. Scott Douglas and the team were excited and enthusiastic to be competing back close to his racing roots on the West Coast. 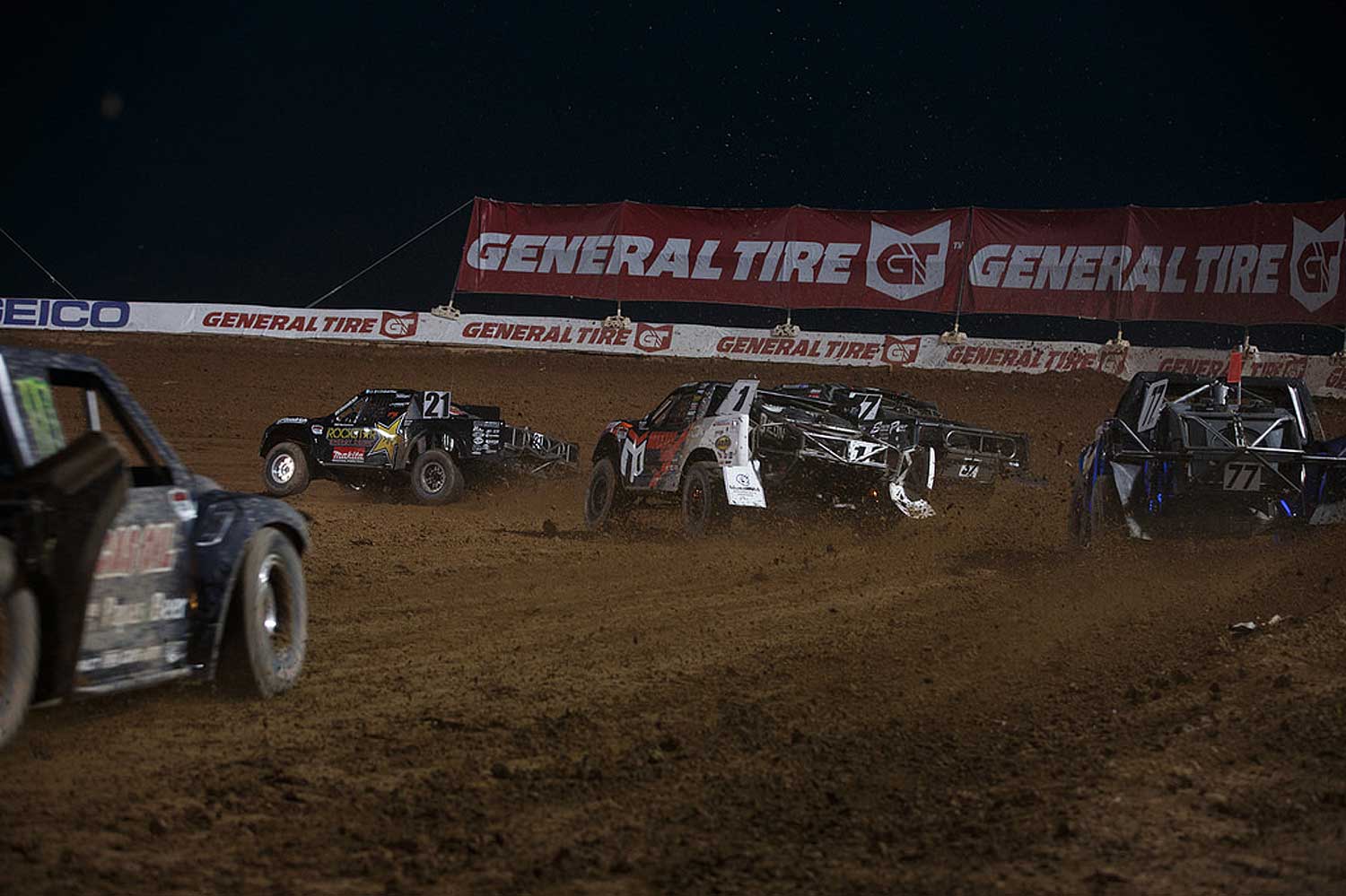 After the postponement of the opening round of racing at Glen Helen Raceway, Douglas Motorsports stayed on the West Coast at the team's Southern California shop. This allowed team to take advantage of an open test day two weeks before the Arizona event. With no seat time at the facility, the day of testing and tuning fit well into El Cajon, California native's schedule.

When the team pulled into Wild Horse Pass, the excitement could be felt the moment the race truck was unloaded from the hauler. There's always a feeling of anticipation of what could be at the first race of the season, but this was different. Douglas Motorsports and Amsoil made the commitment to compete LOORRS for the entire season. This would be mean learning new tracks and getting accustomed with the racing styles of new racers as well as some of the familiar veterans. Scott Douglas knew the team was up for the challenge and looks forward new opportunities.

The one day event had the Amsoil truck make the most of its time on and off the track. The crew made changes to the truckfrom Scott's feedback looking to gain the speed on the short, but very fast Arizona track. Between track sessions Scott connected with familiar faces at the track as well as new fans that were glad to see the Championship winning racer competing on the West Coast.

When the time for PRO-4 to make its 2018 debut, Scott Douglas was ready to fight for a podium finish. The grandstands were filled beyond capacity, the electricity in the crowd was overwhelming. When the ten truck field took the green, the Amsoil hot rod immediately was battling among the Top-5. Then on the second lap, the truck dropped two cylinders, putting Douglas in a definite horsepower disadvantage. Undaunted the #27 Amsoil PRO-4 continued to the checkered flag ultimately finishing in seventh place.

Afterwards Scott Douglas commented: "Today and the days leading up to the race were just incredible. The support from fans new and old, was hard to describe. It felt great to be back on the West Coast competing in Short-Course, back where my career started. I can't thank AMSOIL and all my other partners enough for making this happen. Our team has a bit of an uphill battle since we really don't have much data with our truck at these tracks, but I know the talent our team has at the shop and at the track, will get us quickly competing for the win."

The next race for Douglas Motorsports is May 19-20 at the Estero Beach Resort in Ensenada, Baja, Mexico. 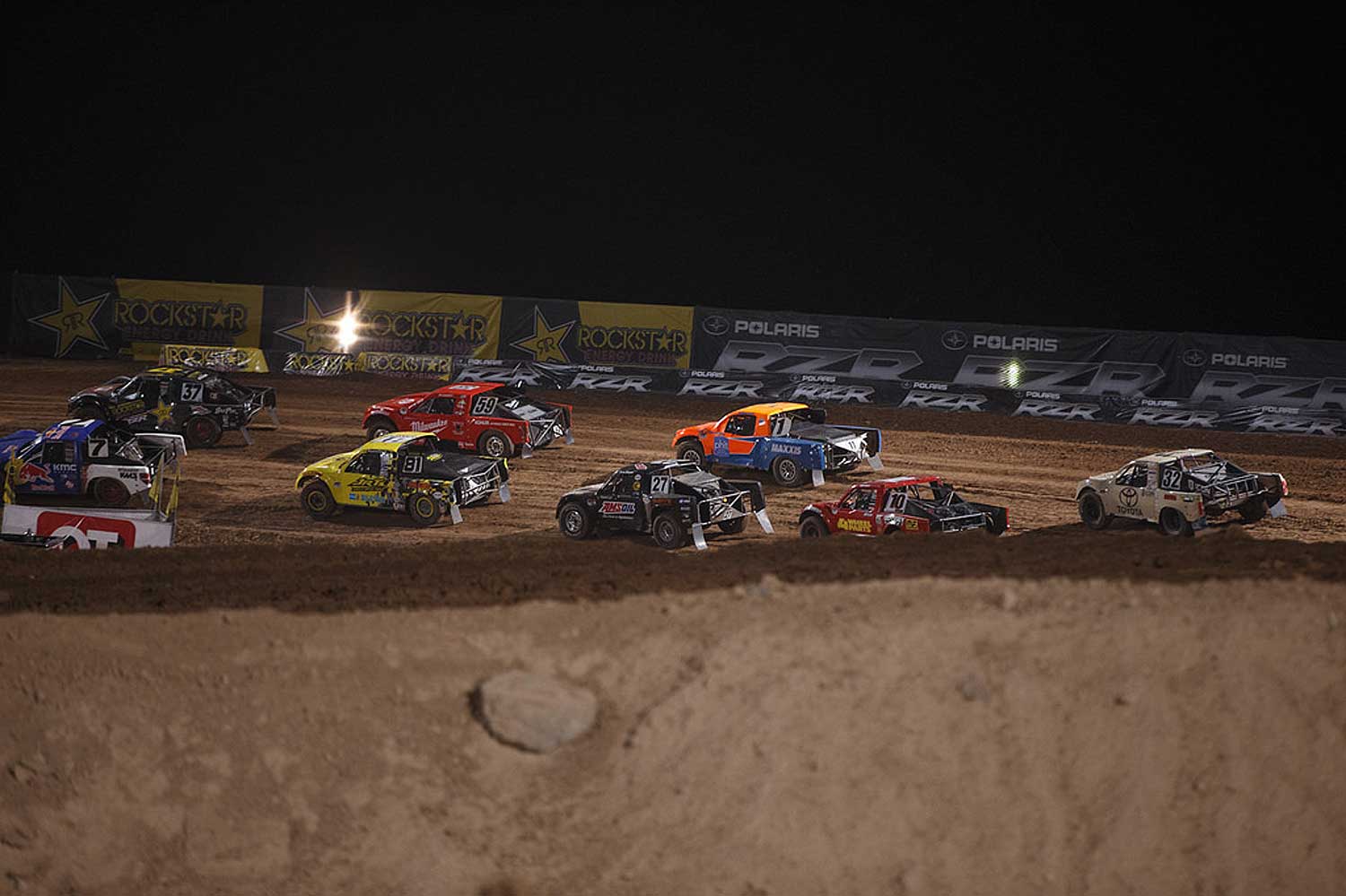 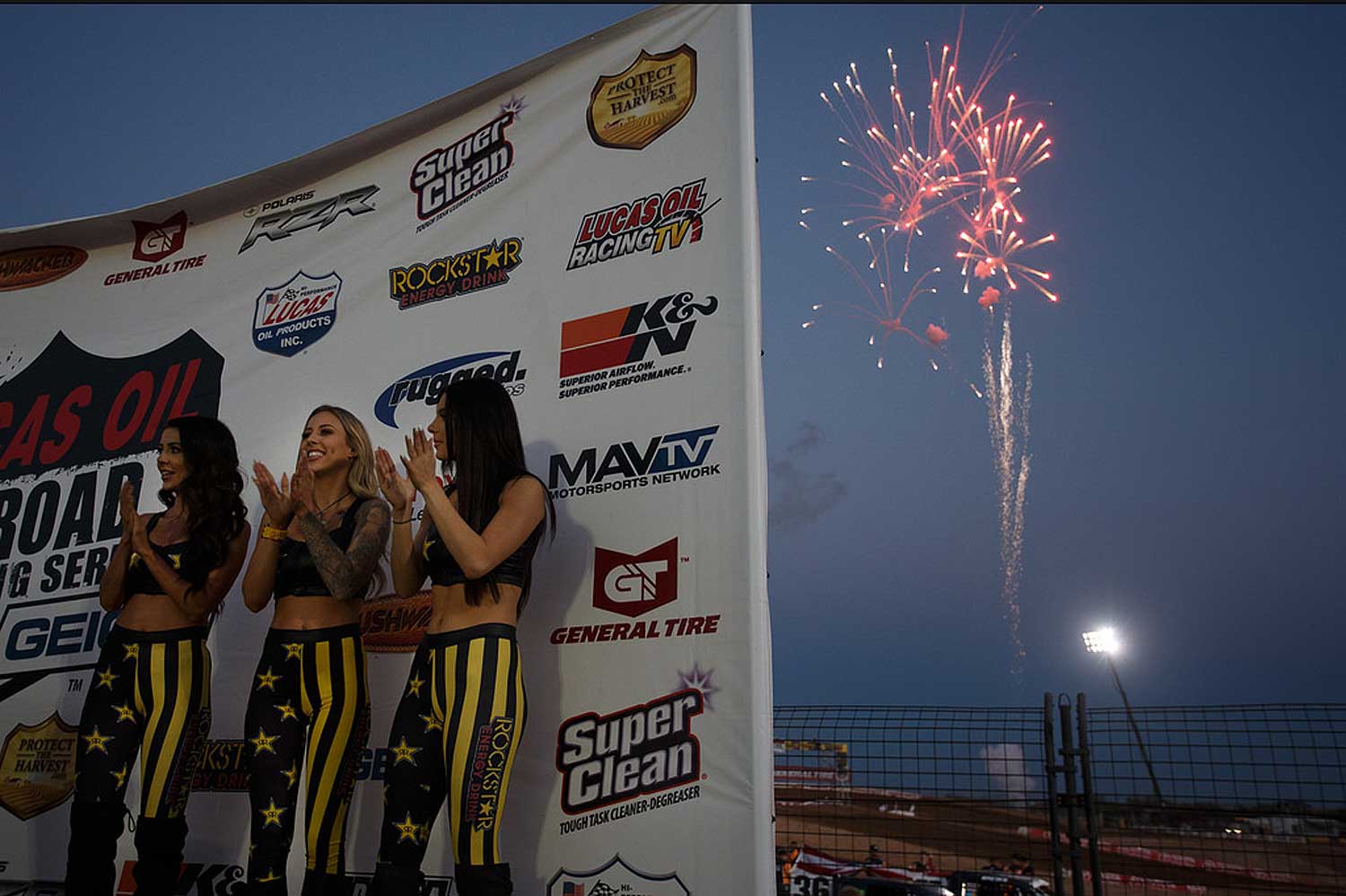