For the first time in a decade, the visceral motorsport of US-American short course racing will, once again, be unified - thanks to a newly completed partnership with Lucas Oil and a group of Midwest racing tracks that include Crandon International Raceway (Wisconsin), Bark River International Raceway (Michigan) and ERX Motor Park (near Minneapolis).

"All of us in the short course world have worked tirelessly over the past 10 years to promote the sport and help it to reach its full potential," explained Lucas Oil Executive Vice President Bob Patison. "This expansion is not only exciting for all sides, but it also incorporates big events at proven venues. The objective is to create one viable national touring series for the PRO categories in the next year or two, but we also want to address the economic realities of short course racing by examining a blended rules package and lowering operating costs in the near future. 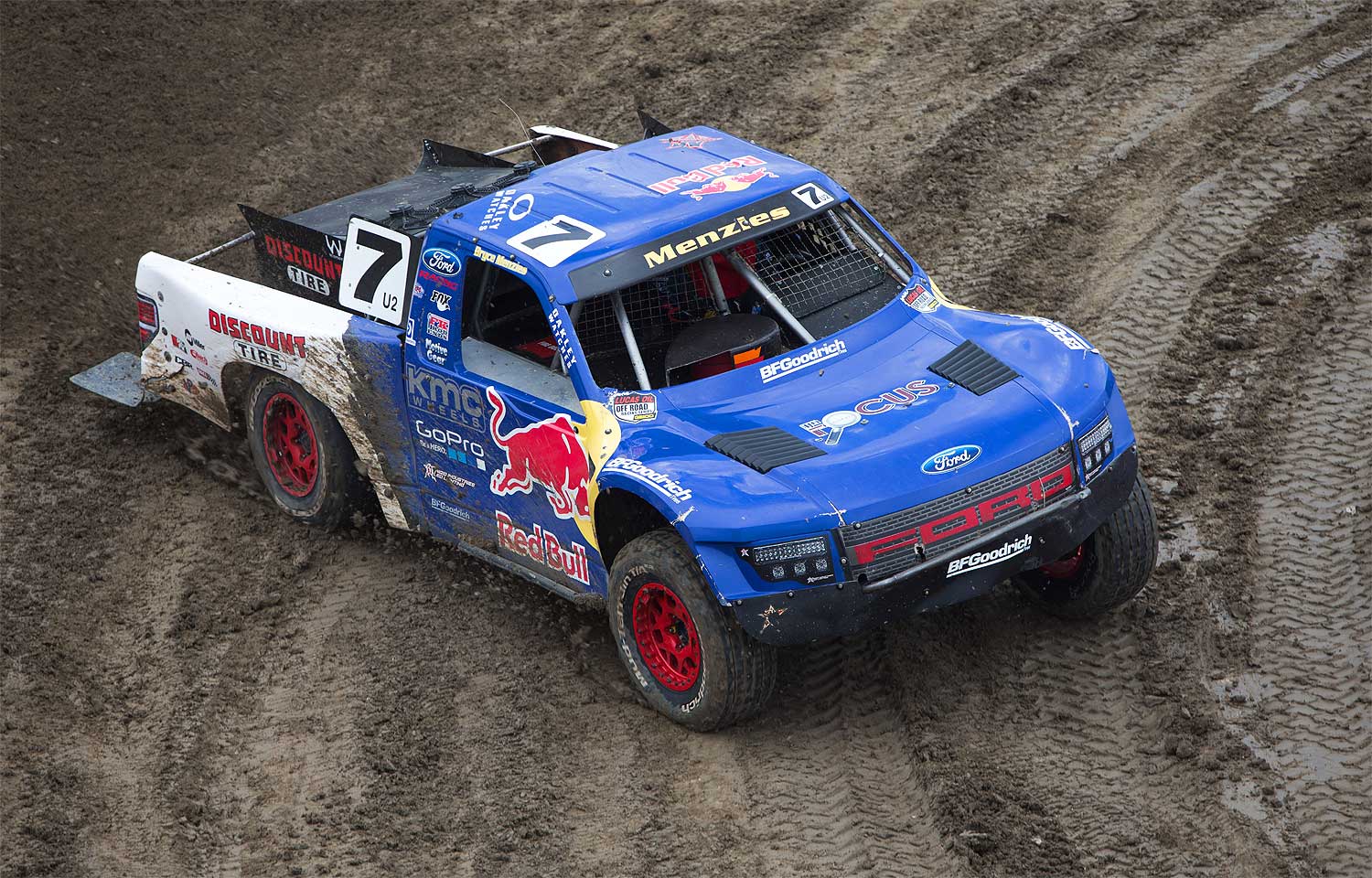 The long-term agreement was created to unify the sport on a national level over the course of the next two seasons and into the future. The announcement is based upon the strengths, history and unique aspects of a form of motorsport that has deep roots in both the American west coast and Midwest. Short course racing began in the fall of 1970 in the tiny Northwoods town of Crandon, Wisconsin.

In 1970 the sport of short course off-road racing established a Midwest foothold with the first running of the Crandon "Brush Run 101." Now the famed Crandon International Raceway is the largest facility of its type in the world, and will host two major race weekends in 2018 including the 48th Annual Crandon World Championship Off-Road Races and 3rd Annual Crandon World Cup/AMSOIL Cup race Labor Day weekend.

"We have been involved with this sport longer than anybody, but it was finally the right time to come together and work in one unified direction," observed Crandon International Raceway President Cliff Flannery. "History is a great teacher. No major form of motorsports has operated successfully with two or more groups working against each other for racers, sponsors, fans or attention. Together with Lucas Oil, our goal is to bring racing fans the best athletes and highest level of competition at the biggest venues for years to come."

For 2018, this new partnership will kick-off with the four weekend championship events, for both the PRO and Sportsman categories, which will compete this season under existing Midwest rules packages. Crandon International Raceway will host the season opener at the 25th Anniversary Forest County Potawatomi Community Brush Run rescheduled for June 15th - 17th. The competitors then travel over to the Twin Cities Takedown at ERX on July 13th - 15th before heading over to the Bark River International Raceway for the August 10th - 12th for the 43rd Bark River Off Road Rumble in the U.P. The season will then conclude at the 49th Annual World Championship Off Road Race and the Crandon World Cup/AMSOIL Cup held at Crandon International Raceway, August 31st - Sept. 2nd. 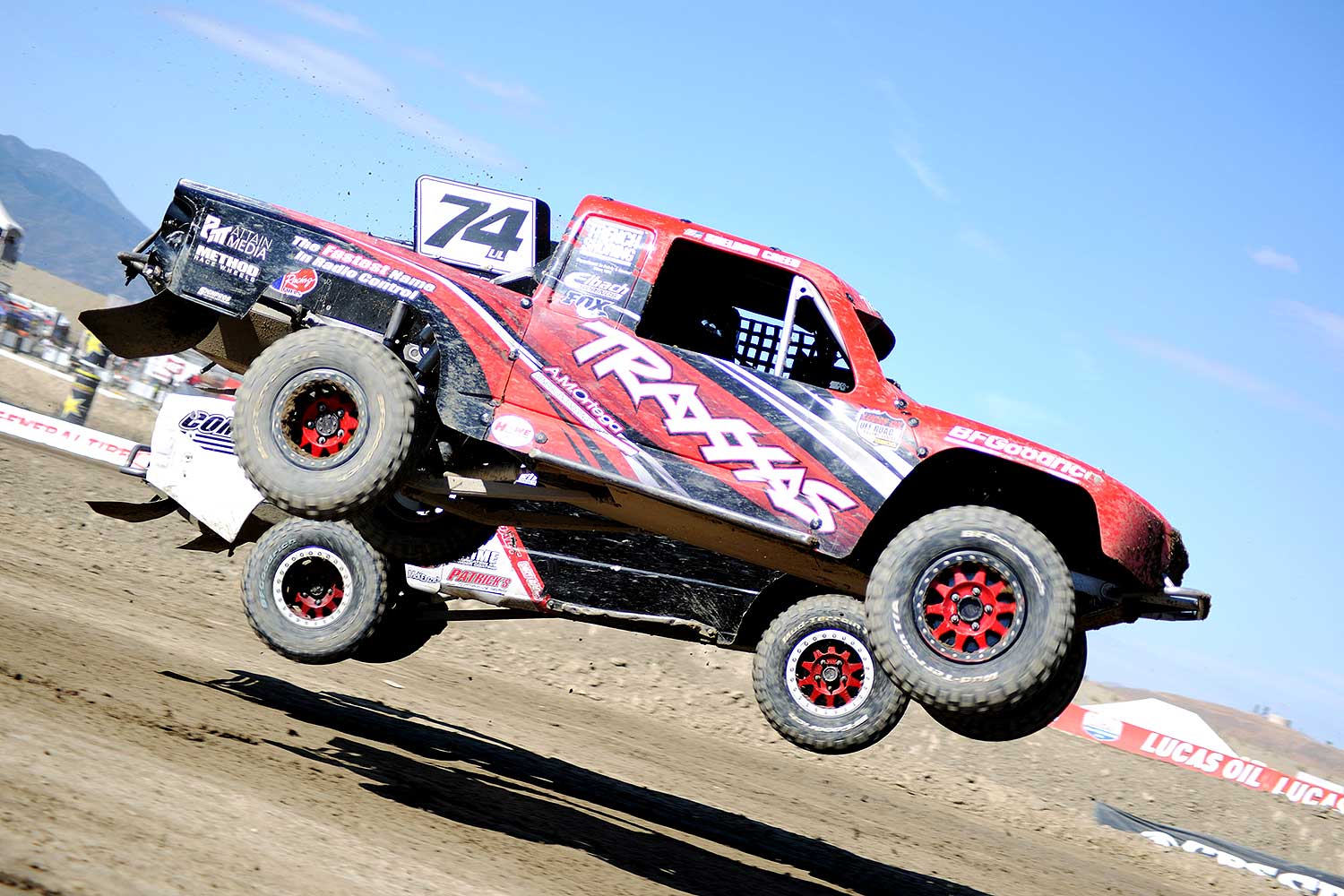 "Bark River is ecstatic to help originate the collaboration between the Midwest tracks and Lucas Oil. To create our own Midwest championship shows racers, fans and partners that we are positioning ourselves, in collaboration with our peers, to build and expand short course racing not only now, but for years to come," comments Courtney Prost, Director of Development, Bark River International Raceway. "We have always had the best interest of racing in mind while taking these steps. In doing so, we are confident that we will be able to grow the number of athletes and level of competition we are bringing to Bark River."

The new venture also incorporates an extensive broadcast and online streaming package for Midwest races and corporate partners that includes the world-class Lucas Oil Production Studio team responsible for all of the Lucas Oil TV programming. PRO category racers can look forward to a total of 16 one hour broadcast shows on MAVTV (with multiple showings) that are comprised of four one hour shows - per race weekend. In addition, broadcast quality live streaming will cover approximately five hours of PRO and Sportsman categories - per race day - to be distributed internationally - via Lucas Oil Racing TV (LORTV).

"While we represent the newest purpose-built venue in short course racing, the spirit of cooperation between the Lucas Oil group and the Midwest tracks is the most positive development yet in helping us reach ERX’s full potential," explained President Chris Carlson. "We are within an hour’s drive of a huge population base, located in the Minneapolis/Saint Paul area. I am confident that bringing the best teams, competition and exposure - via our new partnership with Lucas Oil - will drive our future success.

Lucas Oil and the award winning Lucas Oil Studios, along with the three Midwest track management groups, are working diligently on all of the logistics and as many details as possible. The details will be released as they become available over the coming days and weeks - leading up to each of the four scheduled weekends.

"We are working to finalize all of the preliminary plans," stated Ritchie Lewis of Lucas Oil. "This all came about very quickly and with a tremendous amount of welcomed cooperation between Lucas Oil, Crandon, Bark River and ERX. From the moment we were notified, our team has worked tirelessly to ensure that we do our part in keeping short course racing alive and well in the Midwest. We are excited to work with the Sportsman and Pro teams in a manner that does not prevent anyone from racing. We want every short course competitor in the country to feel welcome and come out and support these tracks and have a good time while racing under the Lucas Oil banner." 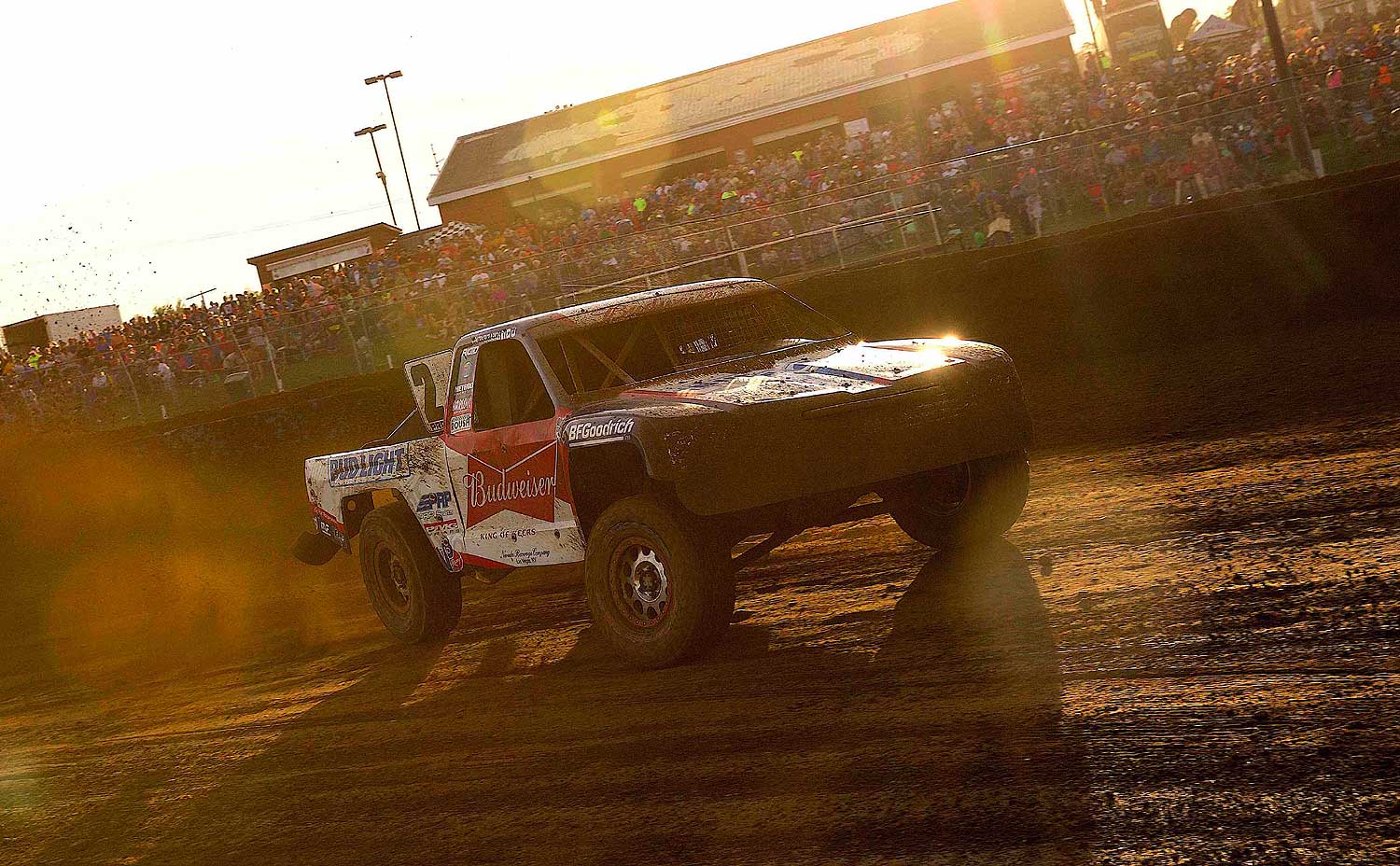