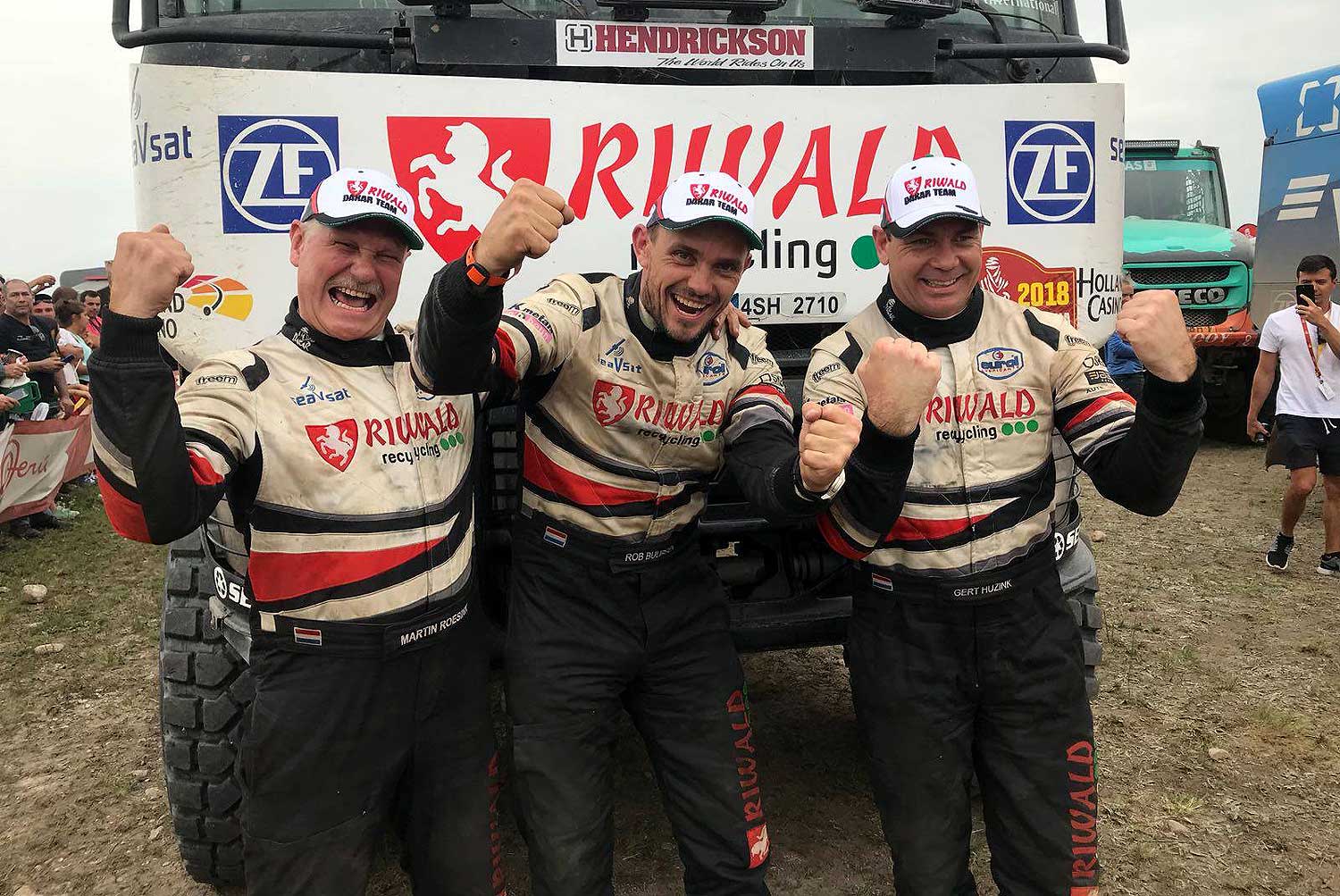 On their way to Morocco, first the team stopped in Lyon (France) at Renault Trucks for a promotion session, then they stopped in Spain for latest tests. "We focussed mostly on heat dissipation in high altitudes and we made final performance measurements of the whole system," said Klára Kress, MKR Technology manager.

But the race has one notable début. This time in the cockpit of Van den Brink there will be no on-board technician from MKR, but his sixteen year old son, Mitchel van den Brink. Mitchel has been racing in motocross since he was twelve, has had a drifting racing licence for two years and only two months ago he got a Dakar licence from FIA. Dutch navigator Wouter de Graaf was his coach. In the Renault Trucks CBH truck, aka Sherpa, family crew will be driving for the first time ever.

Morocco Desert Challenge is building on last years’ changes. Anniversary 10th edition will once again be coast to coast. After Friday and Saturday technical handovers the race will start on Sunday (Apr 15th) on the virgin beach of Plage Blanche near Atlantic coast and will culminate a week later on the Mediterranean coast. The race will go along borders with Algeria in beautiful parts of Morocco, far from touristy areas.

"It will be damn hard. Rally has gone much more high-profile and competition will be strong," tells Mario Kress, chief designer of MKR Technology construction team. Organizers continue in the same trend as last year, where there are no neutral zones. So every km counts. But we like this concept. There is a lot of racing involved and it is a sort of a return to old classic Dakar. I believe in our success." 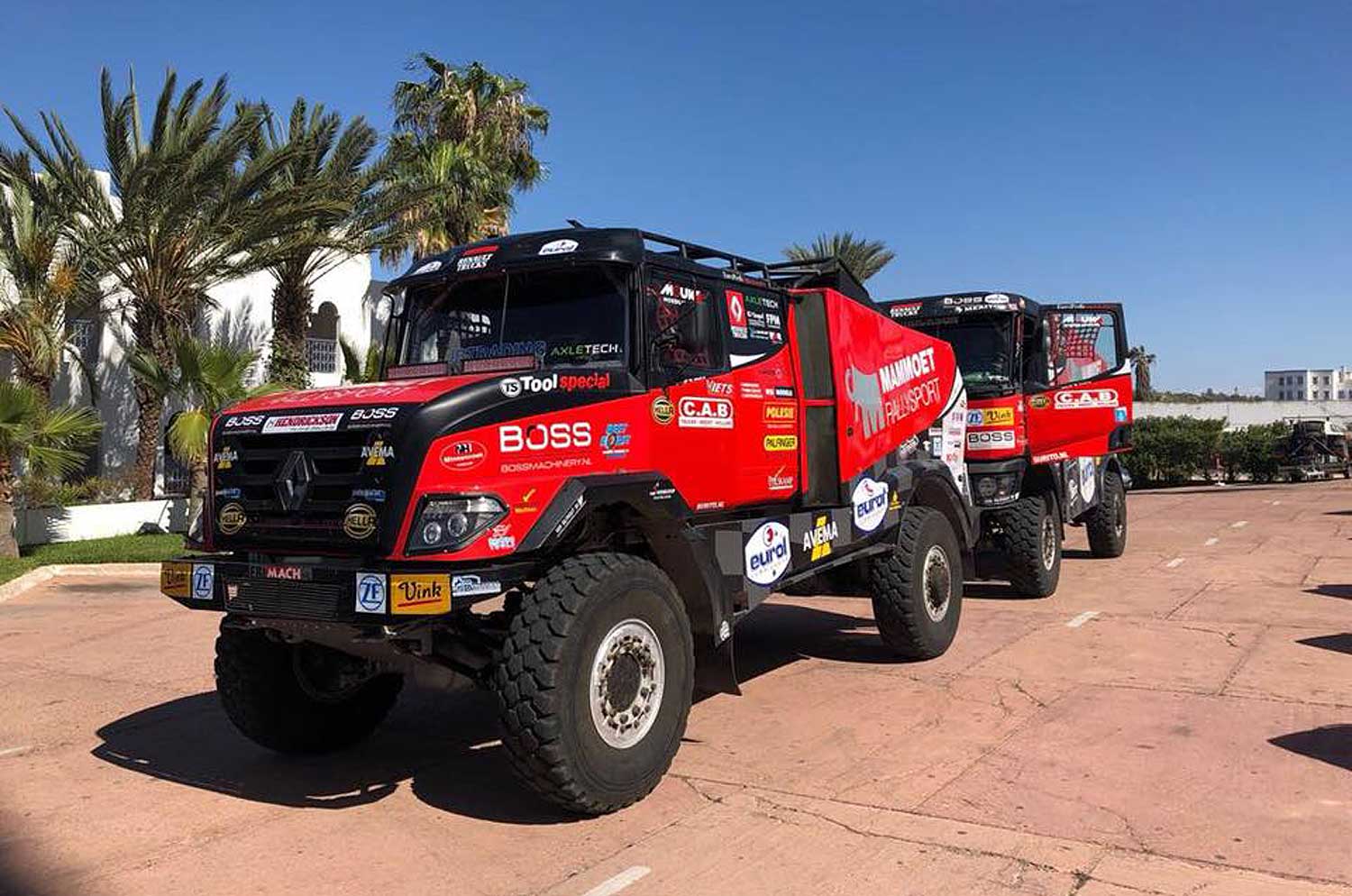 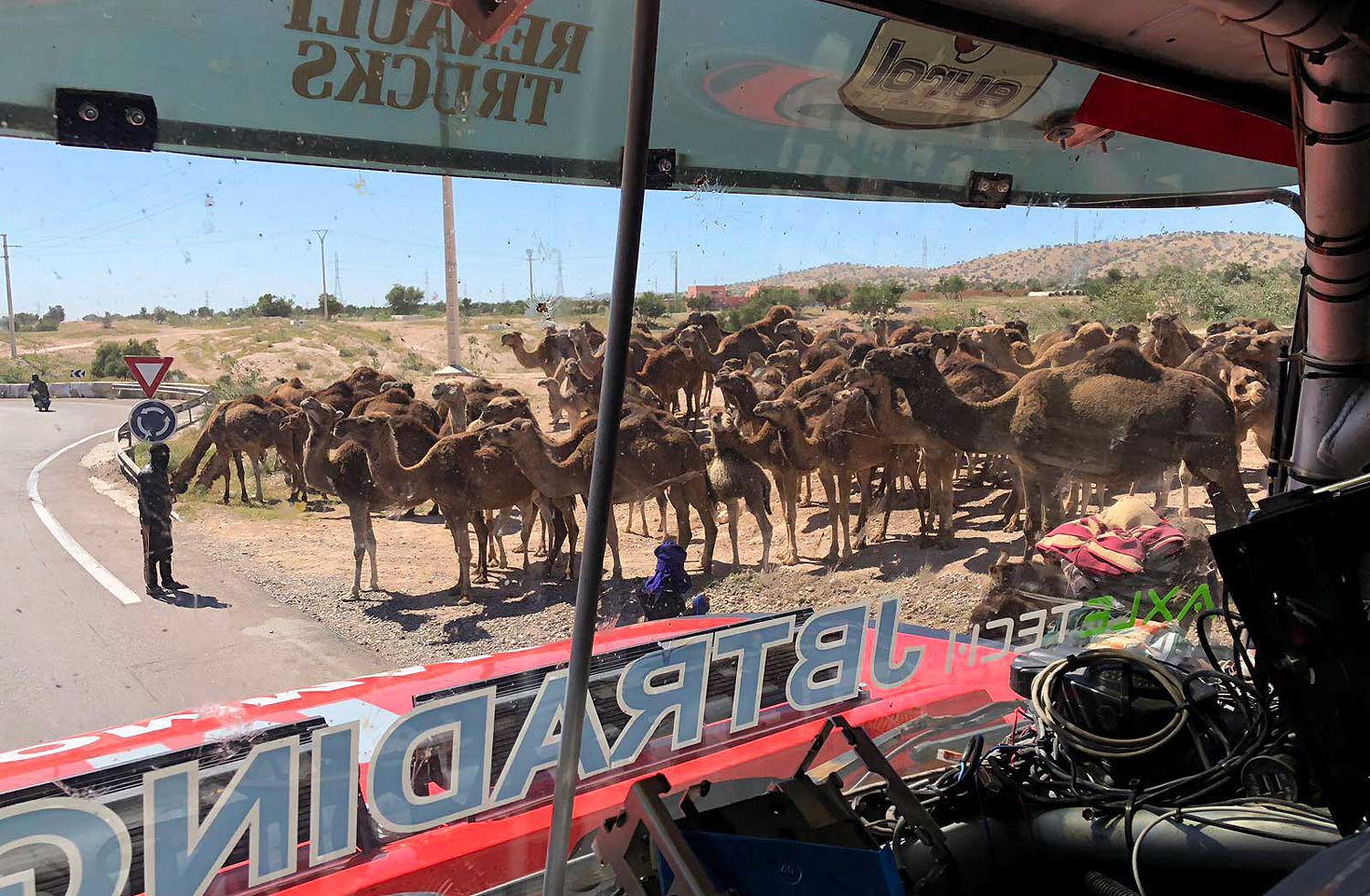