The start of the 2018 short-course season is about to begin under the Lucas Oil Short Course League banner. Thanks to the incredible support from the new series, the Midwest Off-Road Racing group and its Sportsman racers will continue to race alongside the PRO classes at Crandon, Bark River, and ERX. This has created a four weekend eight round season for PROS and Sportsman competitors. The new affiliation with the Lucas Oil Short-Course League will bring an even stronger competitor base as well as new marketing opportunities for racers and event facilities now as well in the future. 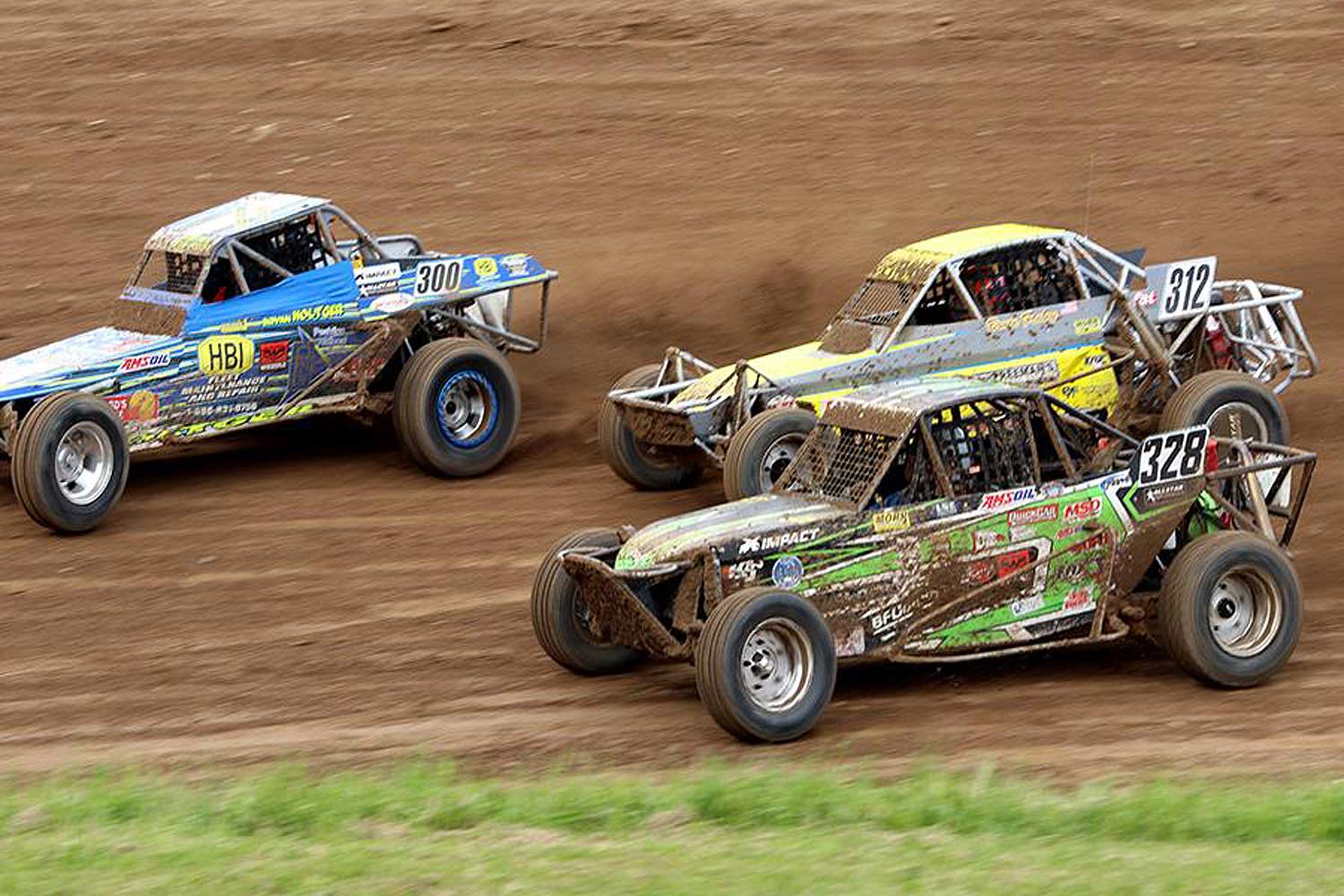 Along with the news of the new league, MORR has a title sponsor, Titan Fuel Tanks for the upcoming season. This in addition to class sponsorship from Londerville  Steel, Conrad's Auto Salvage, Muskego Crane Service, Quickcar, One Off Graphix, Rod End Supply, Powersports 1, and Strike Force Energy for eight of its classes. The added MORR marketing partners along with an improved contingency program have combined to create an added $110,000 in cash and product that is available to the racers above and beyond the entry fee based race and year-end payout. In addition, the hosting race facilities have also committed to additional payback for the MORR Sportsman racers.

The 2018 season will see the introduction of the Midwest Mod Karts which will create a bridge class for teenage kids to move into from the Short Course Kart class gaining experience before the move into a full-size truck or buggy class. Even with the Lucas Oil Short Course League as the new sanctioning body, the rules for the Sportsman classes have basically remained unchanged with only a few modifications to the actual race procedures.

Each weekend of racing will be streaming live on lucasoil.tv and the PRO television broadcasts will feature a Sportsman race highlight package thanks to the added support from Titan Fuel Tanks as well. The Lucas Oil Midwest Short Course League begins it season this coming weekend at Crandon International Off-Road Raceway with the expectation of record Sportsman racer turnout as season makes its way through the Upper Midwest. 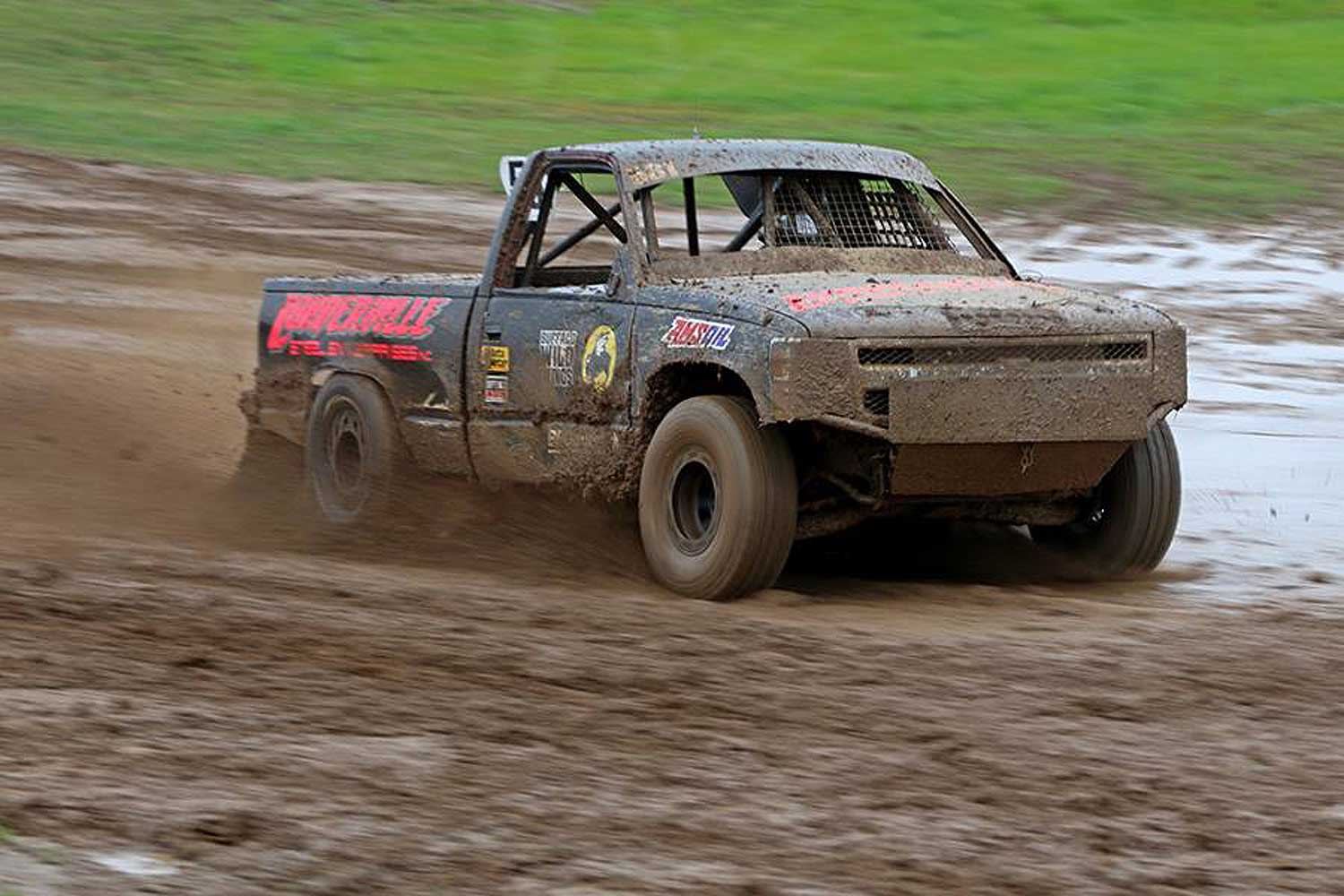