Pickup buyers looking to put Volkswagen’s award-winning Amarok on their driveways, worksites or grounds can now do so for less. The introduction of the new Trendline V6 3.0 TDI 163PS model to the range means that Amarok ownership now starts at just £24,510 / 27.631 € / 34,231 USD (basic, excluding VAT).

Following the introduction of a manual gearbox option in November last year, Volkswagen Commercial Vehicles is meeting customer demand by adding a new 163PS version of its acclaimed TDI V6 engine to the line-up. The new powerplant sits just below its 204PS and 224PS siblings in the new line-up, and packs serious punch thanks to its 450Nm torque output. With 24 valves and overhead camshafts, the power unit meets the latest Euro 6 emissions standard, and features a host of fuel-saving BlueMotion Technology advances. It drives through a six-speed manual gearbox and delivers power to the road via a selectable 4Motion four-wheel-drive system. 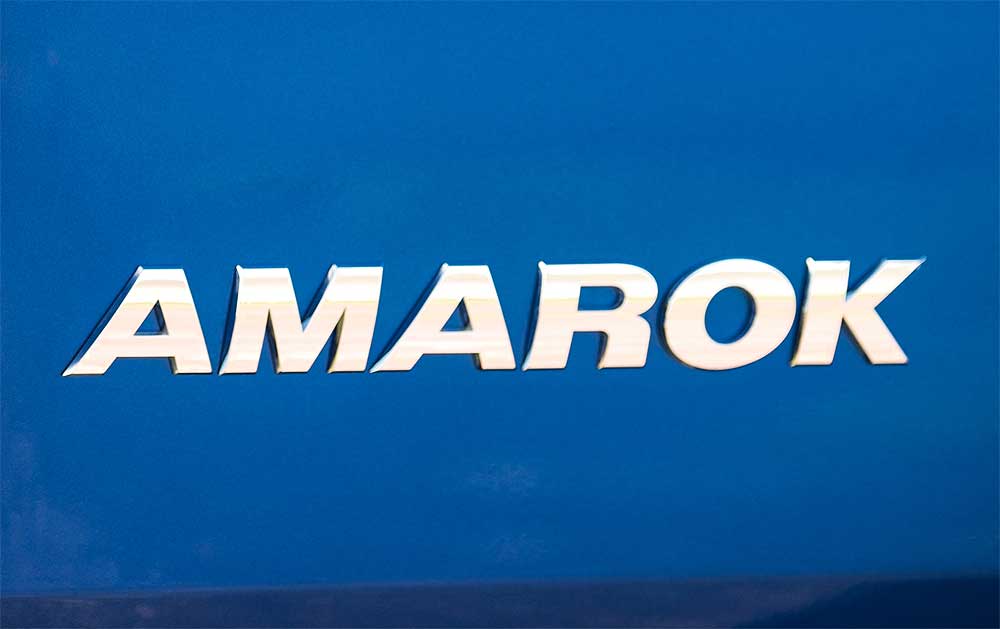 The new model is available in Trendline trim only, and comes with a host of creature comforts including 17" Posadas alloy wheels, Climatronic air-conditioning system, Composition Media Radio with 6.33" touch screen, App-Connect and cruise control. Order books for the new model are open now, with the first deliveries expected in May.

And if the arrival of the most affordable Amarok yet wasn’t enough to tempt buyers, its inclusion in Volkswagen’s diesel scrappage scheme2 could make the deal even sweeter for buyers looking to trade up. Launched in September 2017 to encourage the exchange of latest generation, lower-emission new vehicles, in tandem with the removal of older, Euro 1-41 emissions standards vehicles from the UK, the scheme means that buyers could receive an incentive of £2,000 / 2.254 € / 2,790 USD against the cost of their new Amarok.

To qualify, customers need to trade-in a vehicle that complies with pre-Euro 5 emissions and has been owned by the buyer for at least six months. All vehicles must be ordered by 31 March 2018 and registered before 30 June 2018 to qualify.