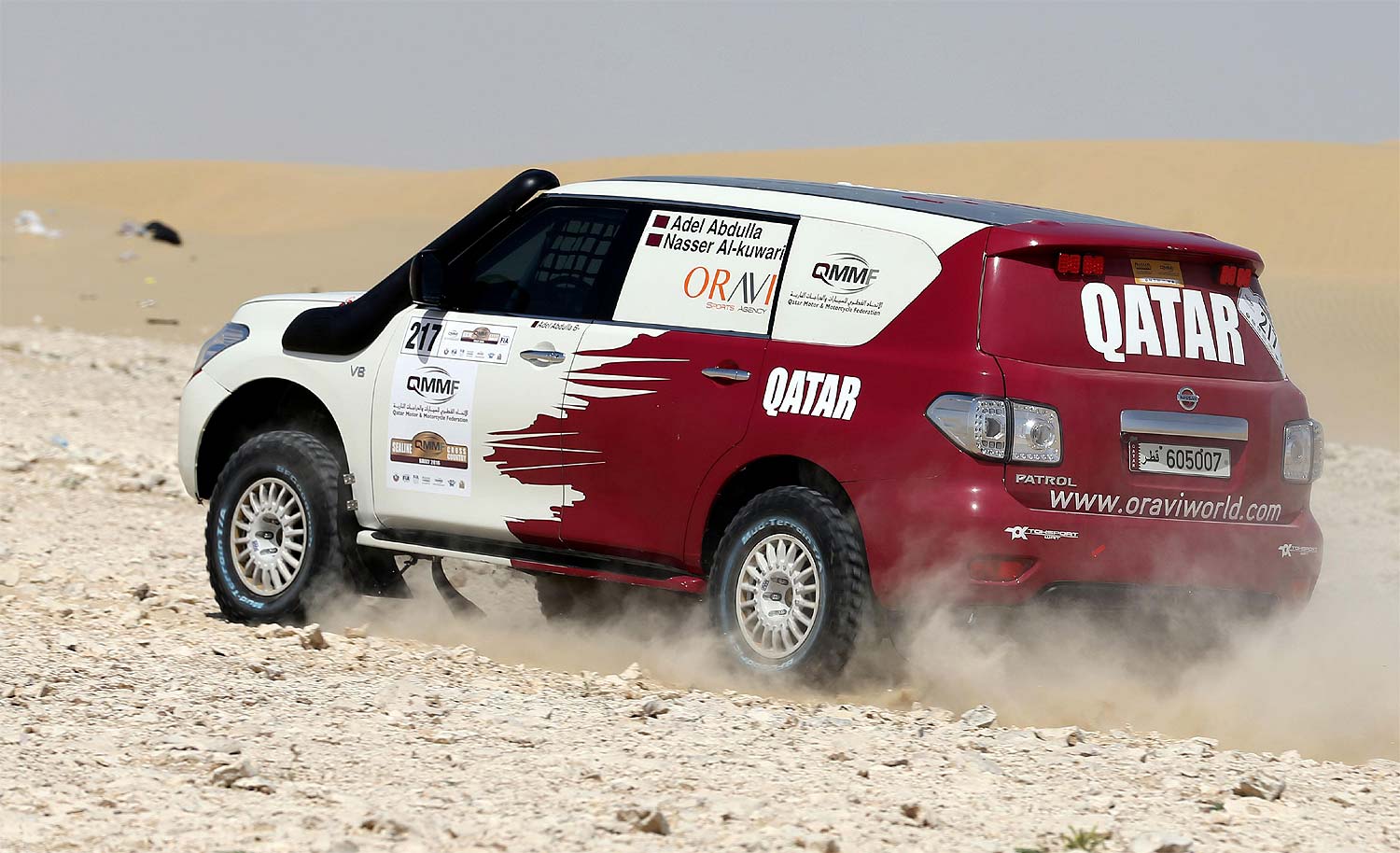 The "Qatar Cross Country Rally" (QCCR) will run over a short super special stage and four gruelling selective sections through the Qatar deserts for a second successive season, although the loss of one day in the desert is more than replaced by the demands of the event’s renowned navigation and punishing road book.

"The QCCR is one of very few events where the motorcycles, quads and cars tackle the same route,” said Abdulrahman Al-Mannai, QMMF President and Chairman of the organising committee. "This year we will have five days of racing over a challenging new route of around 1,395 kilometers. The event has a reputation as being one of the most difficult in the calendar and a real test of navigation for the riders and co-drivers."

Rally headquarters and the media center will be based at the Losail international circuit for a third year and there will be a new ceremonial start in Doha from 20:00 hrs (08:00 pm) on Tuesday, April 17. After the pre-event press conference and the drivers’ briefing, competitors will tackle a super special stage of 4.5 km at Losail from 16:15 hrs (04:15 pm) on Wednesday, April 18.

Khalid Al-Remaihi and Sultan Zaher Al-Muraikhi are senior members of the organising committee, while Portugal’s Pedro Almeida and Erick Nevels work as Clerks of the Course for the respective FIA and FIM events, with Rashed Al-Sulaiti acting as Almeida’s deputy and Frenchman Franck Vayssié taking the role of Event Manager for a second year. 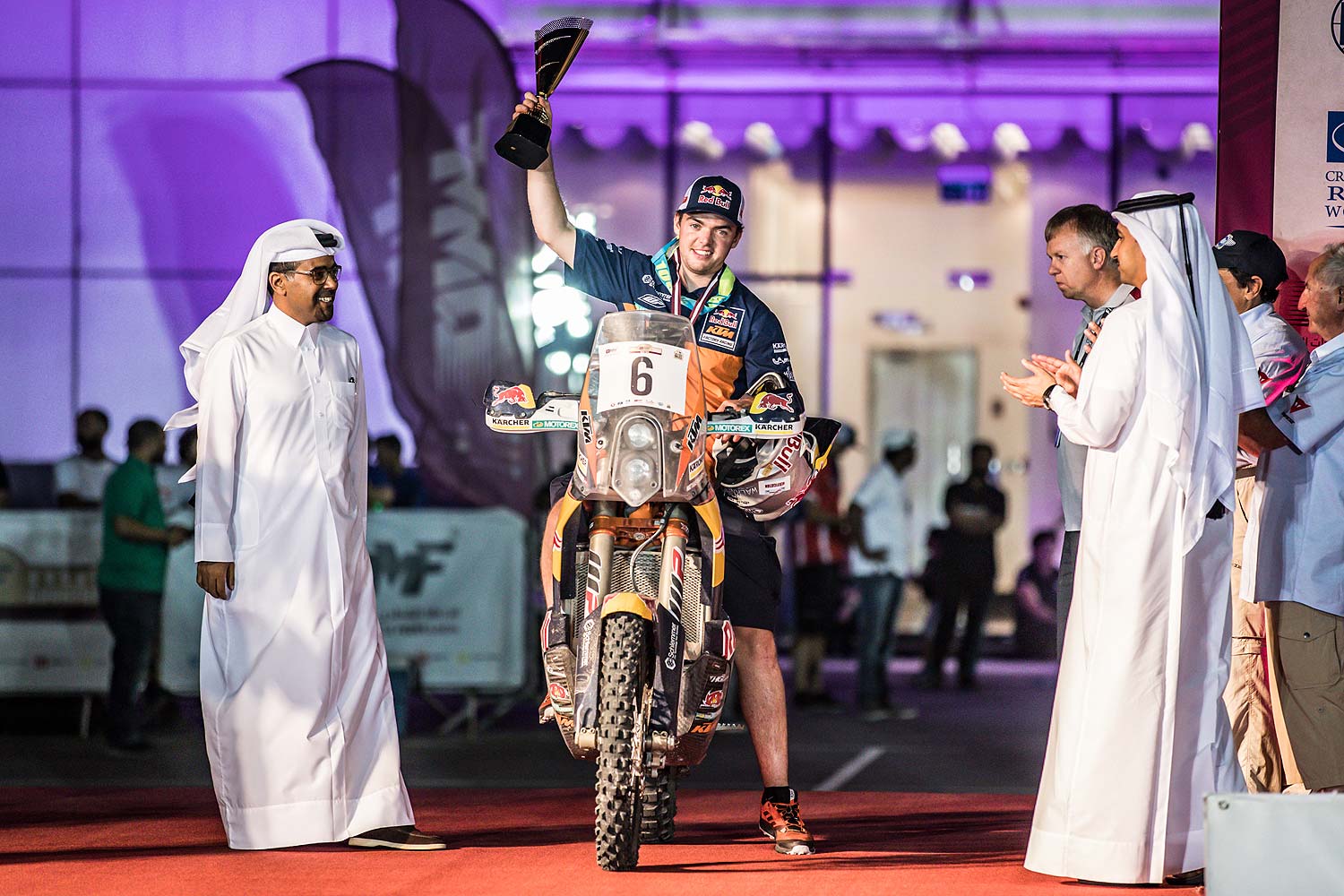 Qatar’s premier cross-country event developed from the Qatar International Baja that ran as a candidate rally in 2011 and was won by Qatar’s Nasser Saleh Al-Attiyah at the wheel of a SAM Mercedes 35CC. Australia’s Justin Taylor and local rider Adel Hussein won the motorcycle and quad categories. This will be the seventh event of its kind in both the FIA and FIM series.

Entries open on Thursday (February 15) and the closing date at reduced rates will be Thursday, March 15, with the final cut-off planned for Thursday, April 5. The QMMF will provide complimentary accommodation for GCC participants in Doha on April 16-18 and to all competitors on April 17-18. Visas for competitors will be included in entry fees. 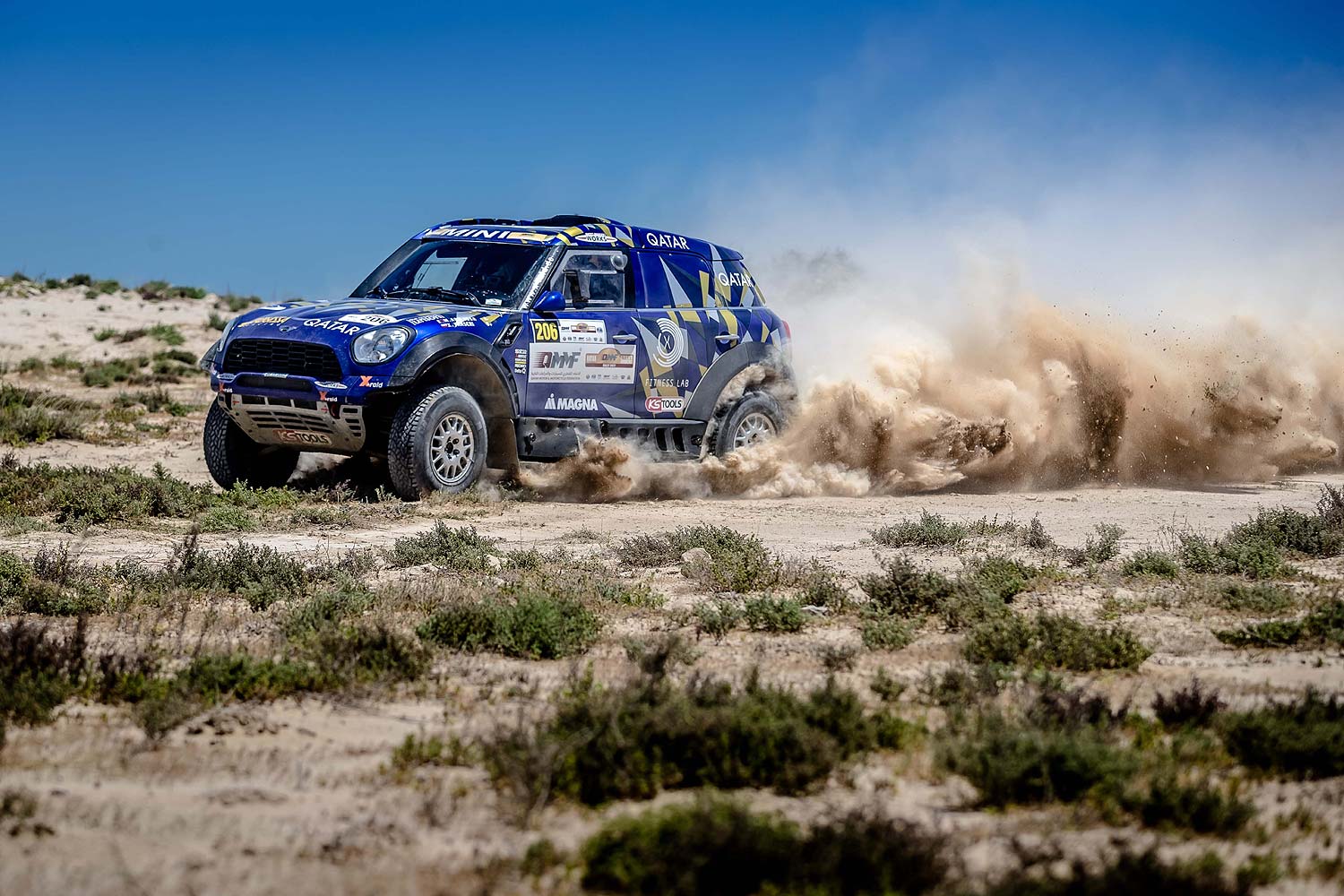 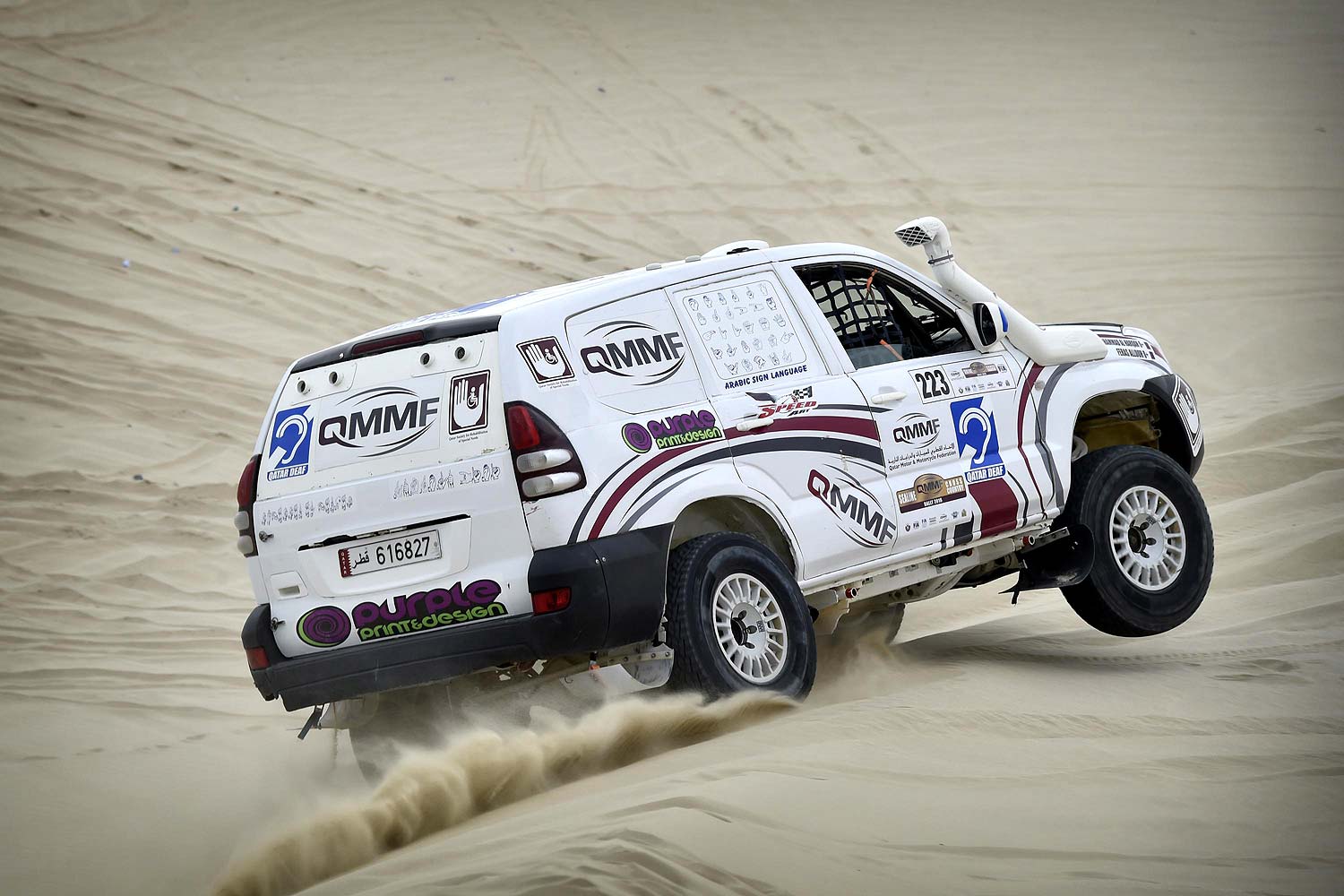 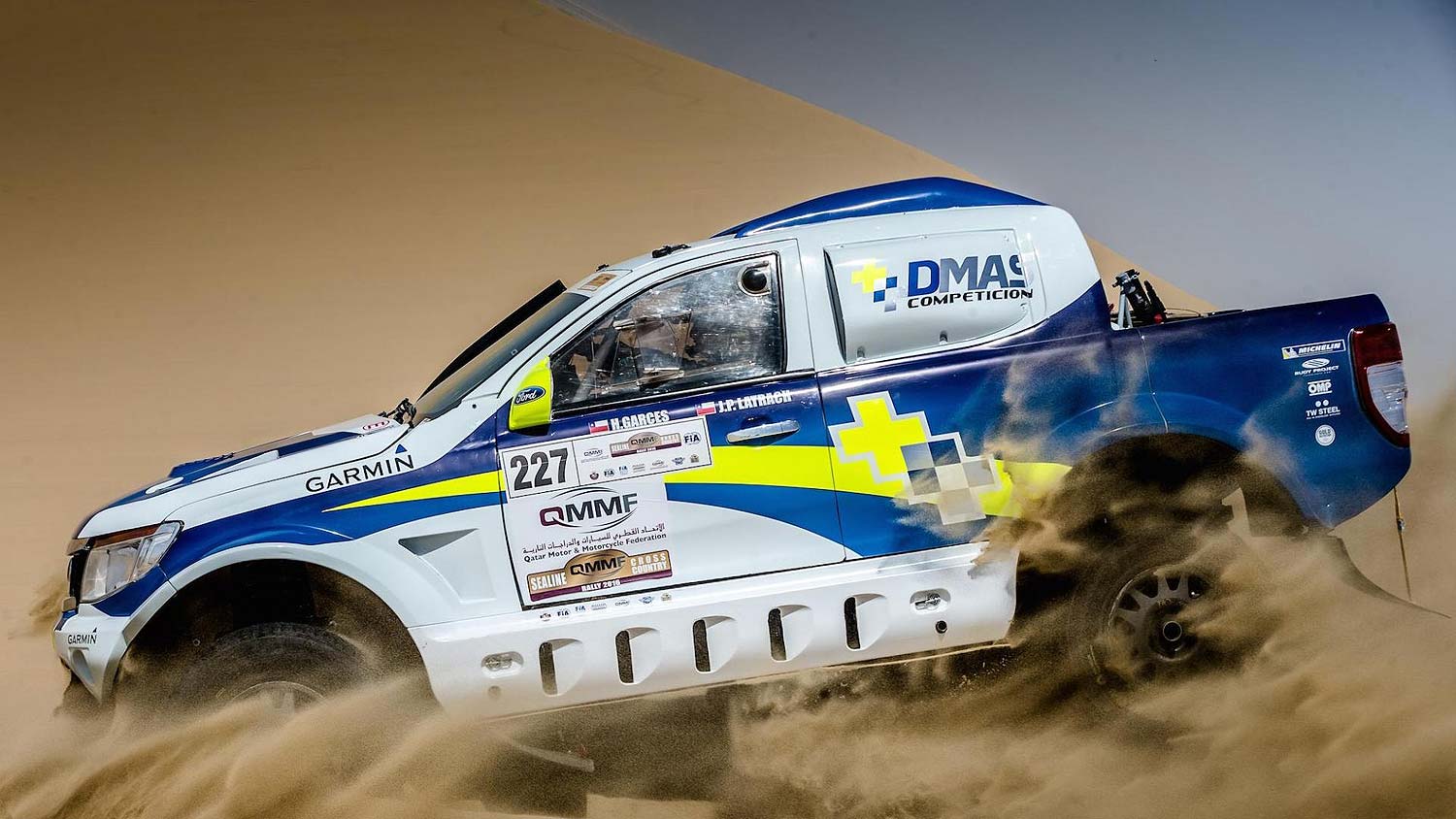