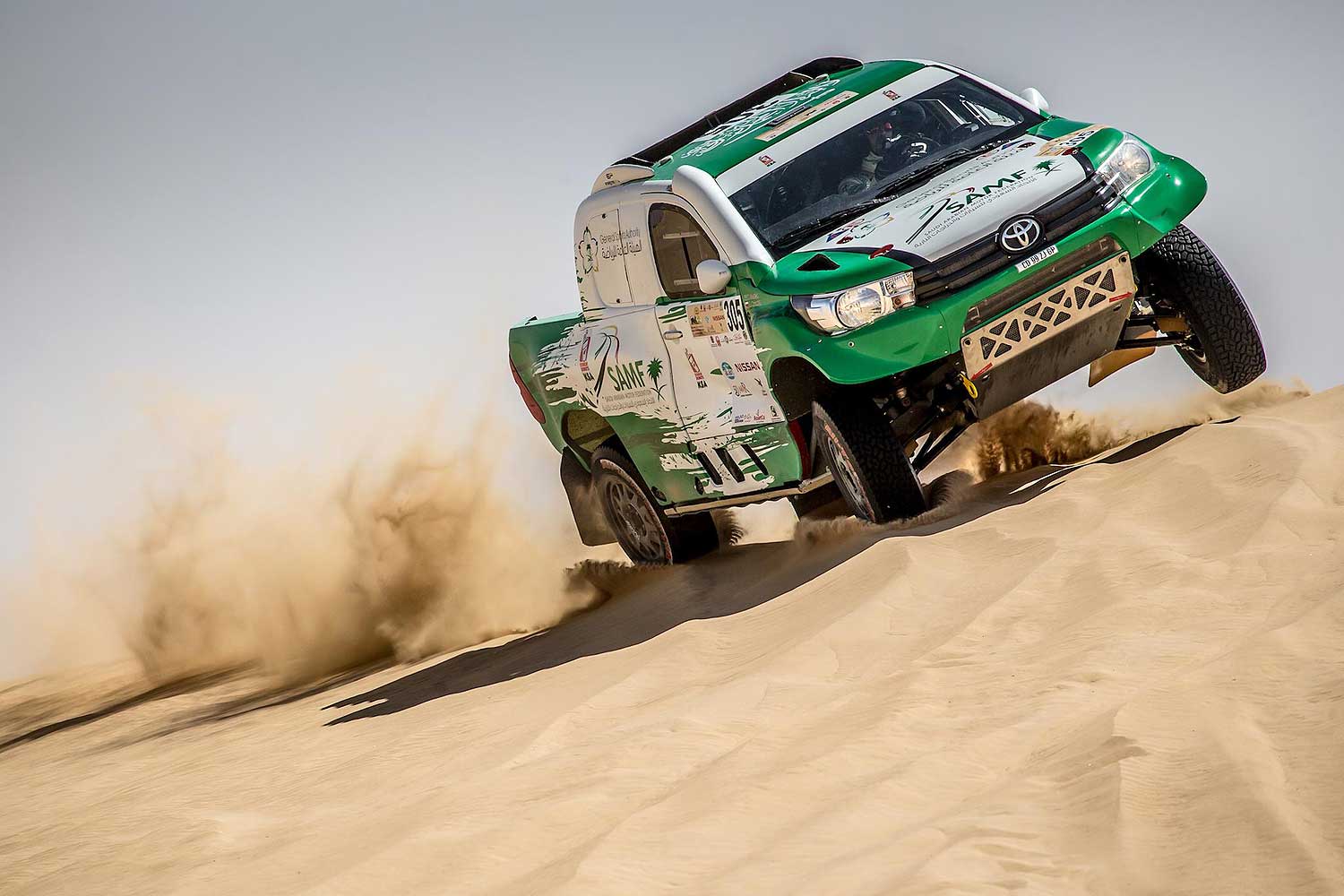 Although Toyota has the largest team in Qatar on this occasion, X-raid will be hoping to upset the applecart with a single Mini entered for Poland’s Jakub Przygonski. Russian driver Vladimir Vasilyev also drives a G-Energy Team Mini at the business end of the field.

Surprisingly, perhaps, a Ford currently leads the points’ standings: Czech driver Martin Prokop has made a superb transition from the WRC over the last two seasons and won the recent Abu Dhabi Desert Challenge in a Ford F-150 Evo designed and developed by the experienced Miroslav Zapletal, himself a front-running privateer in the FIA World Cup for many years.

Following KTM’s decision to tackle an event in Morocco at the same time as the event in Qatar and Honda’s decision to change its competition programme this season to concentrate on preparations for the Dakar Rally (including this week’s Merzouga Rally) the door is left wide open for the only participant, Poland’s Maciej Giemza, to snatch maximum FIM championship points in the motorcycle category. Dutch businessman Kees Koolen again locks horns with Russian rival Alexsandr Maxsimov in the quads. 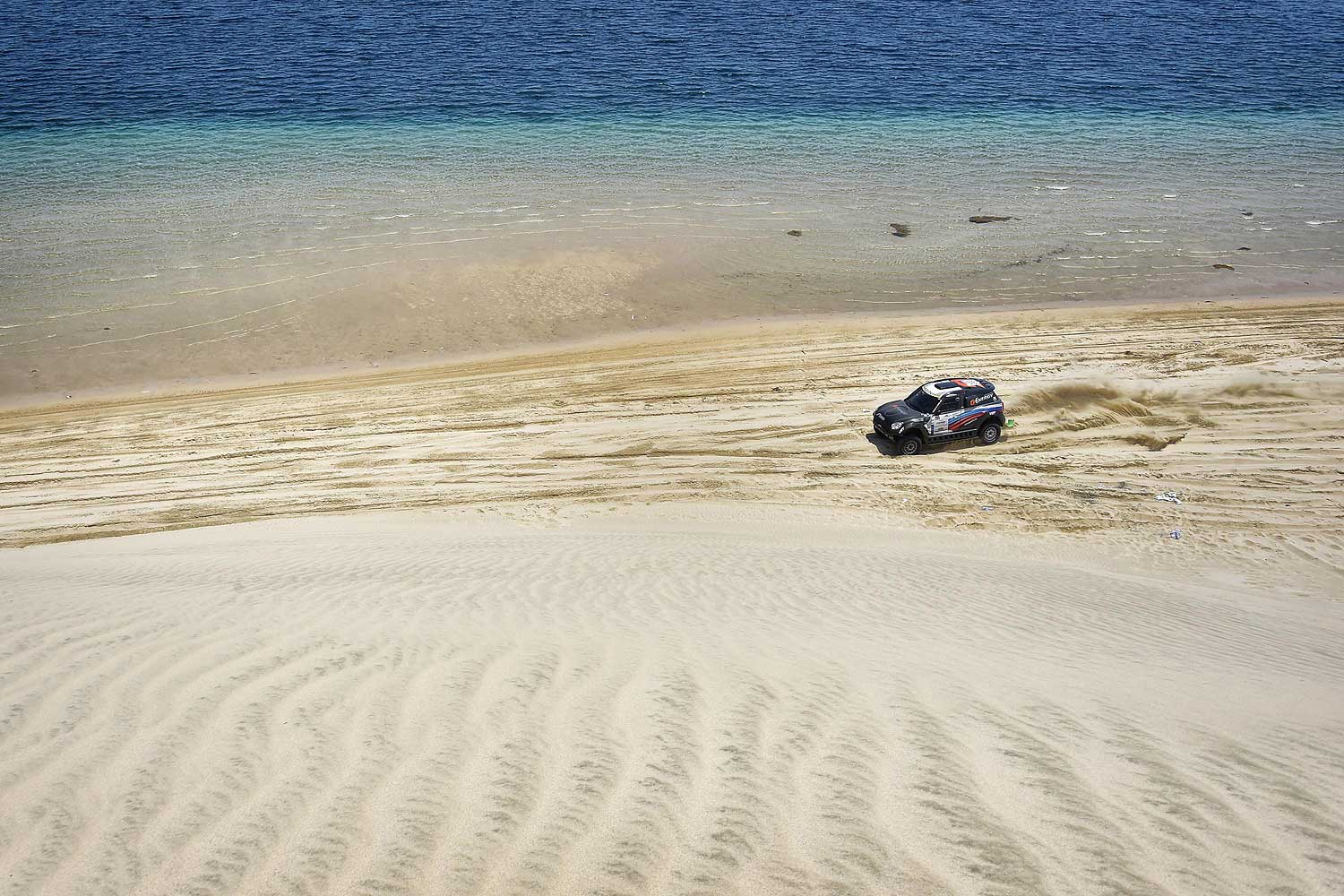 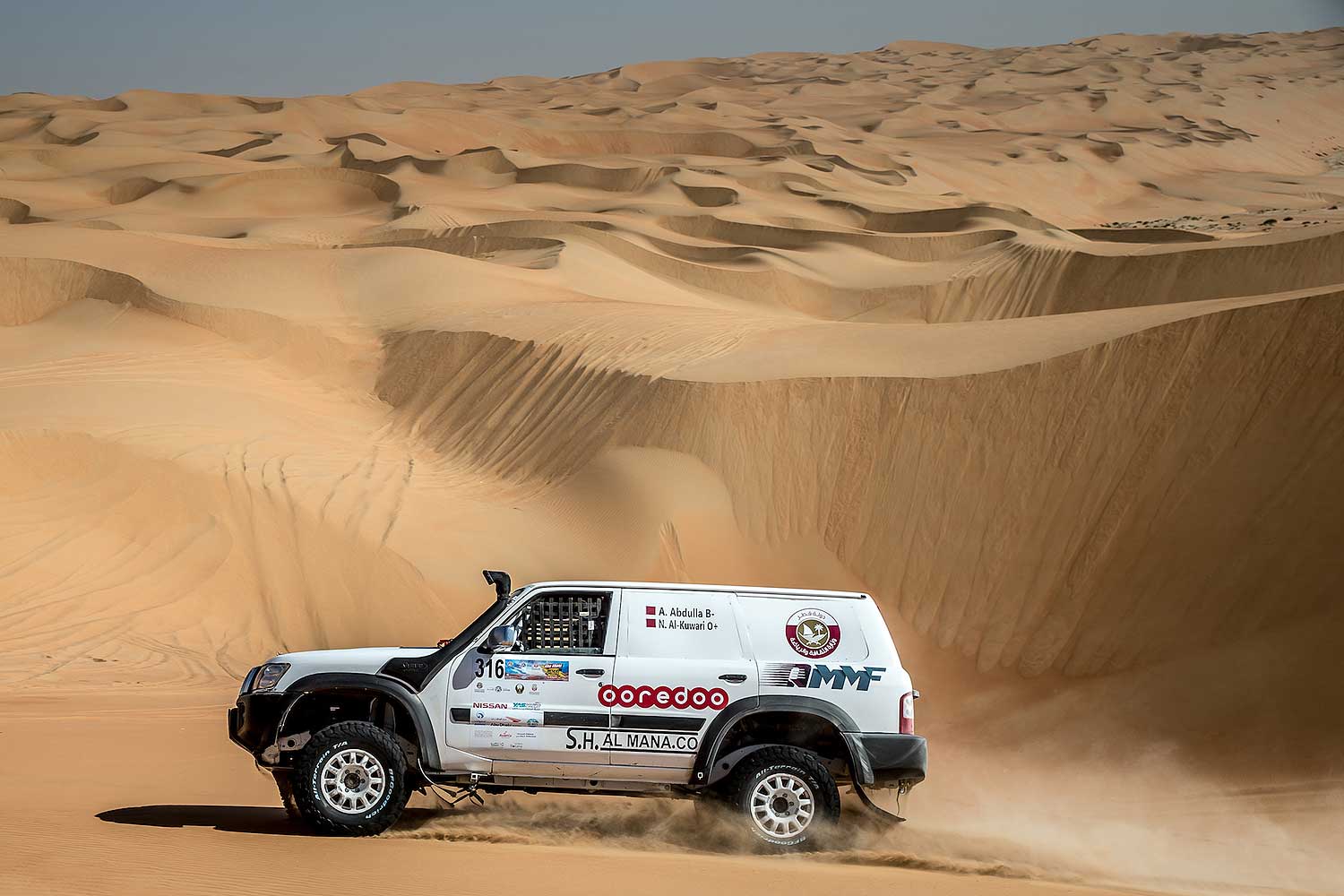