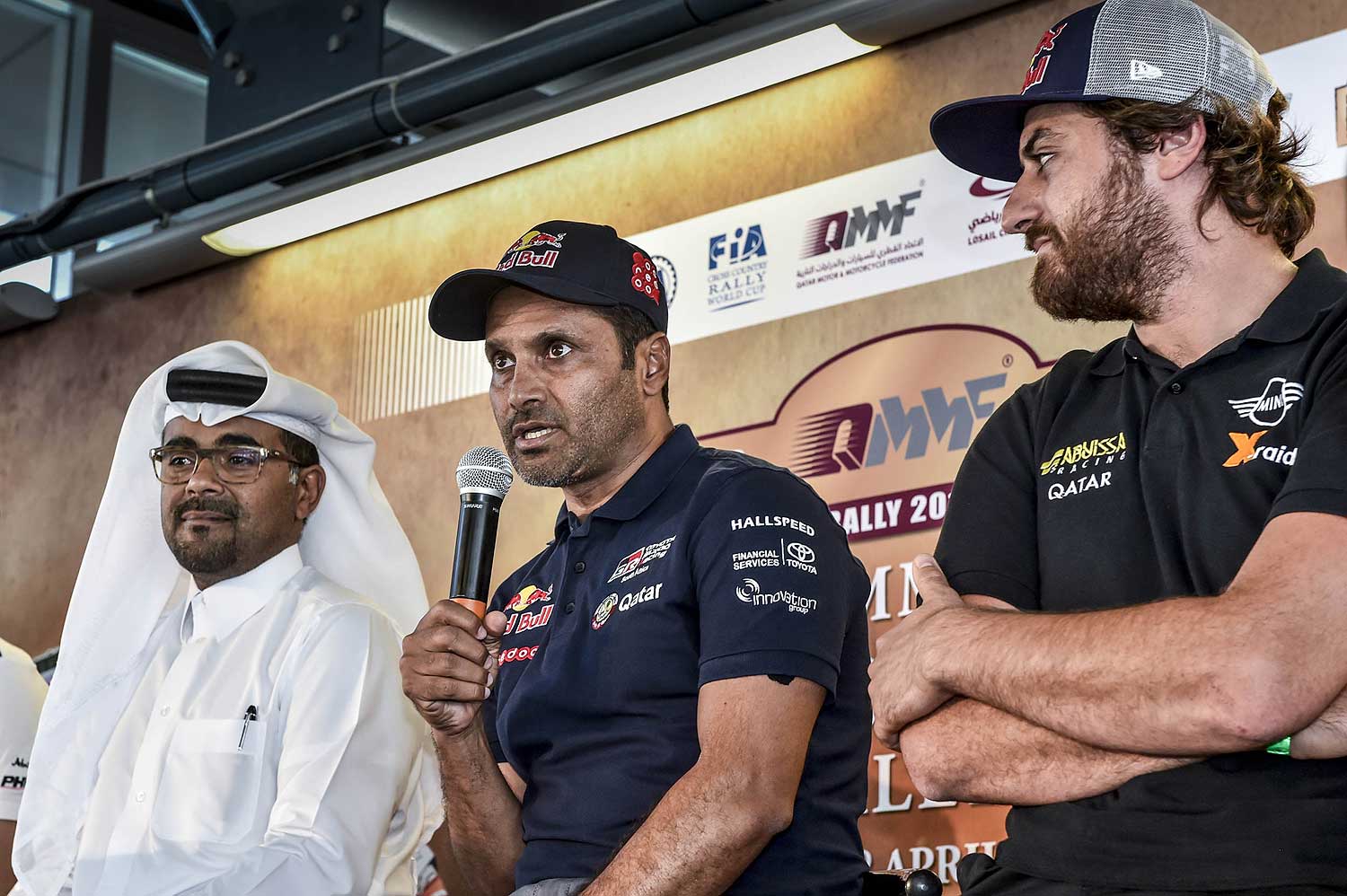 After administration checks at the Losail International Circuit – which hosts the Service Park, Bivouac and all other rally and media facilities, the official pre-event press conference will now take place in a facility close to Katara’s stunning open amphitheatre for the first time from 06:30 pm on Tuesday, April 17. This precedes the brand new ceremonial start podium in front of the amphitheatre from 07:30 pm.

Katara is Qatar’s cultural village and was built on the eastern coast between West Bay and the Pearl, north of Doha. It opened in October 2010 during the Doha Tribeca Film Festival and features an opera house, cinema, conference hall, beach, a souq, a maritime museum and numerous restaurants and up-market retail stores.

"We are delighted to have reached an agreement for the event’s pre-event press conference and the ceremonial start to take place at Katara," QMMF President Abdulrahman Al-Mannai. "This is a prestigious location and a perfect place to showcase Qatari culture on a world stage and an event such as the Qatar Cross-Country Rally."

The opening super special stage will again be held on a purpose-built track within the perimeter confines of the Losail International Circuit and features the customary jumps, water crossings and twisty sandy sections from 04.30 pm on Wednesday, April 18. This opening stage precedes the four revised desert selective sections from Thursday through to Sunday and the podium finish at Losail from 06.30 pm on Sunday, April 22.