Nineteen cars and SSV were officially permitted to start the Qatar Cross-Country Rally 2018 and 14 lined up in the Qatar National Baja, in addition to the four that were eligible from the main event. The two non-starters in the QCCR were Khaled Al-Suwaidi and Ravil Maginov. 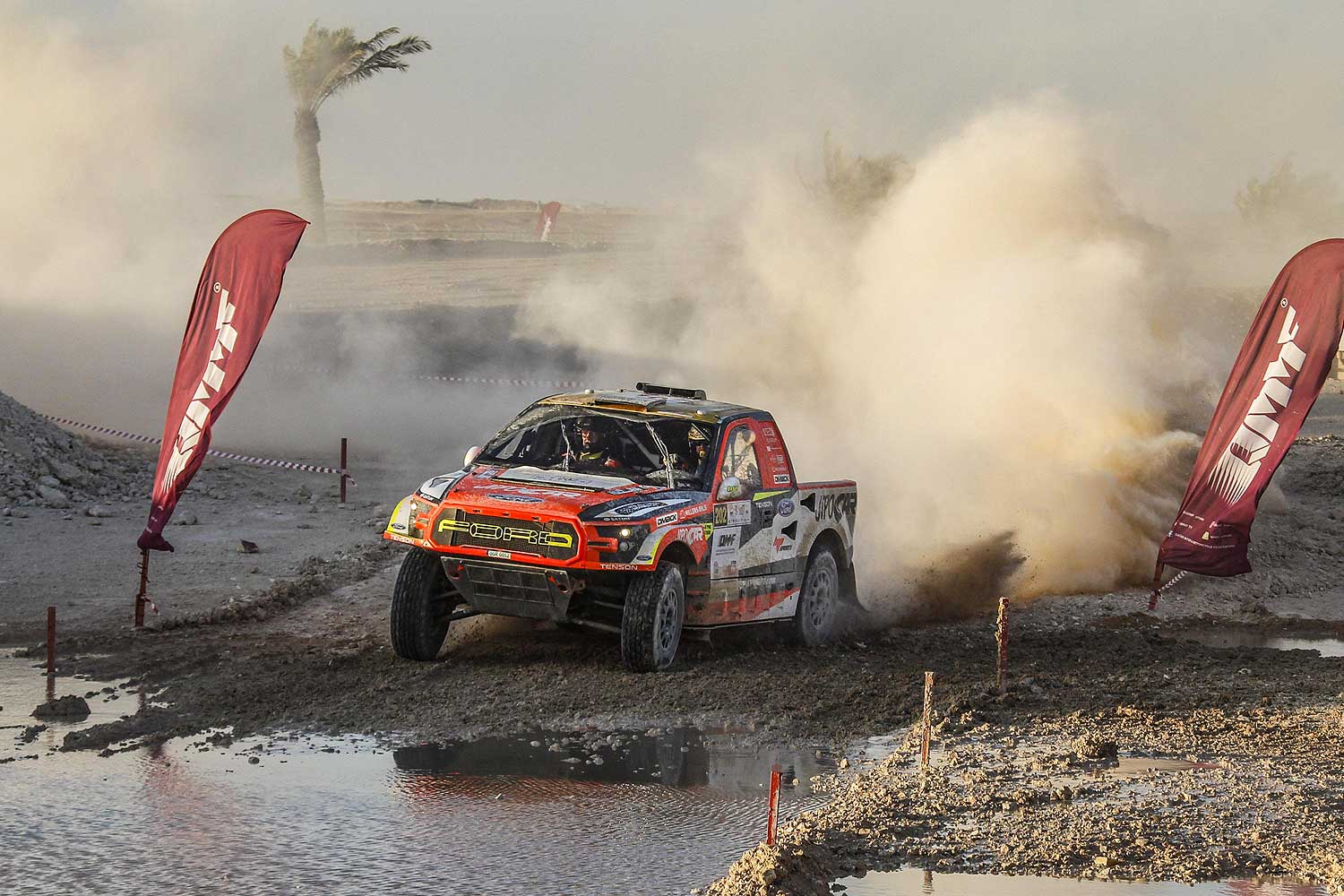 Qatar’s Nasser Saleh Al-Attiyah and French co-driver Matthieu Baumel got the better of a strong field through a varied and challenging opening 4.84km super special stage of the Manateq Qatar Cross-Country Rally at the Losail International Circuit late on Wednesday afternoon. The performance earned the defending FIA World Cup champion a slender lead of 5.76 seconds to take into the first of four demanding desert selective sections on Thursday morning. Cars tackled the stage in reverse order and Al-Attiyah saved the best until last with a time of 04:13 minutes.

Dutchman Erik van Loon (Toyota Hilux Overdrive) took a maximum stage penalty of one hour after crashing in the stage. The Overdrive Racing mechanics will need to work to repair the Toyota before the restart on Thursday.

Today (Thursday), competitors tackle the first of the desert selective sections – a menacing 358.15 km examination of navigational skills, patience and endurance. The stage starts 48.48 km south-west of Losail and winds its way through the remote western wastelands of the State of Qatar before crossing the bottom of the dountry to finish 93.75 km away from rally headquarters - close to the former bivouac at Sealine - south of the industrial and petroleum hub of Mesaieed on the south-east coast. 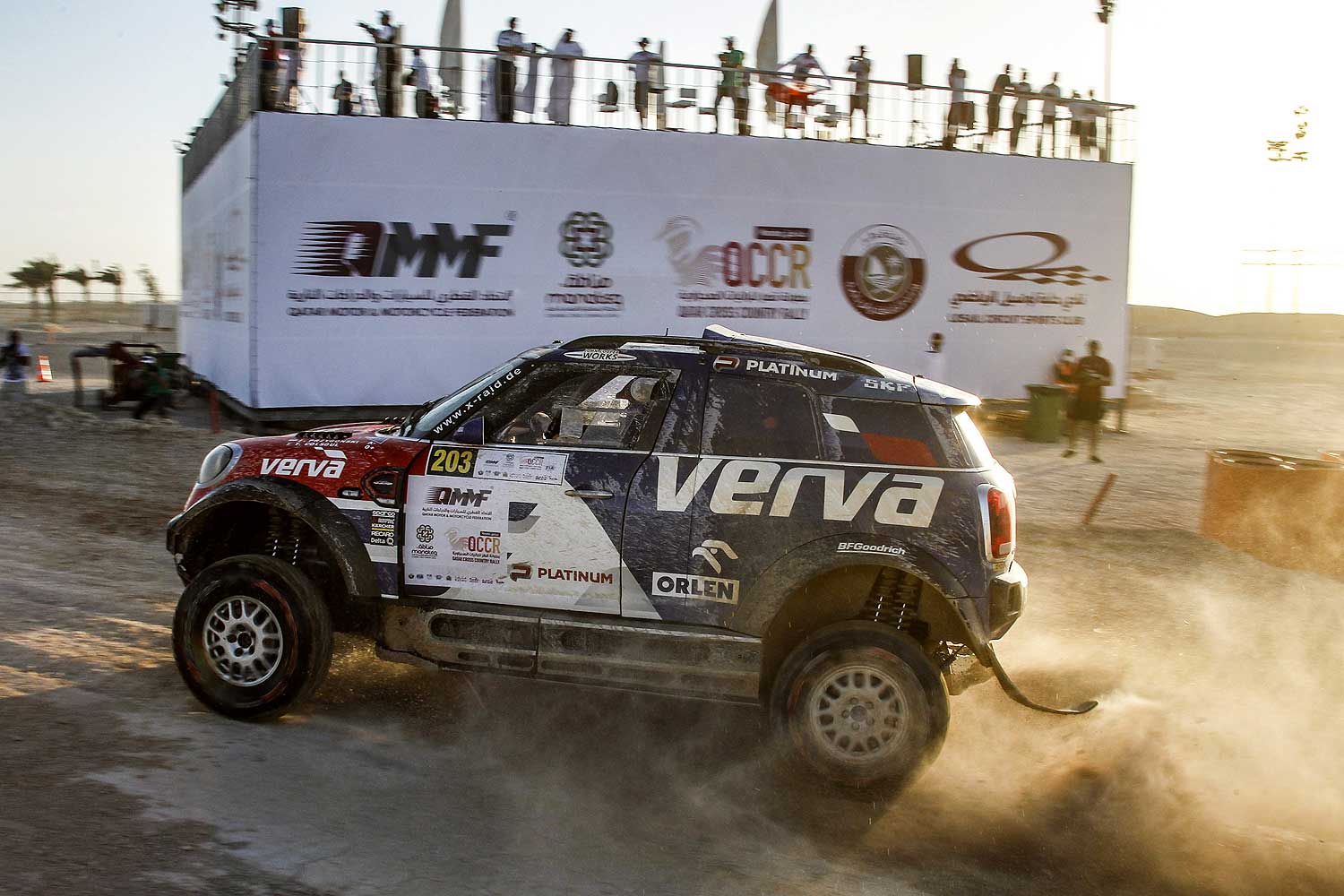 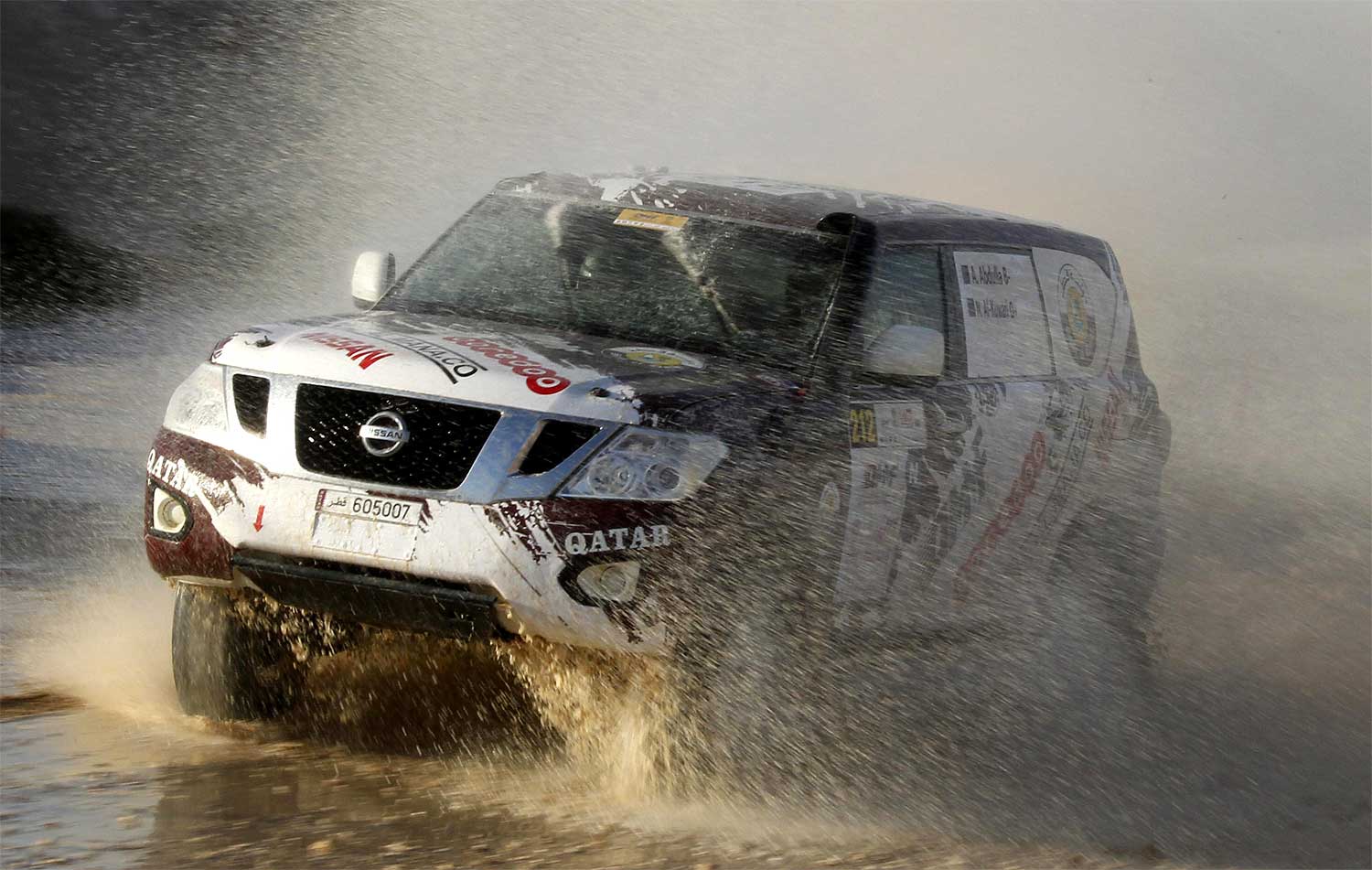 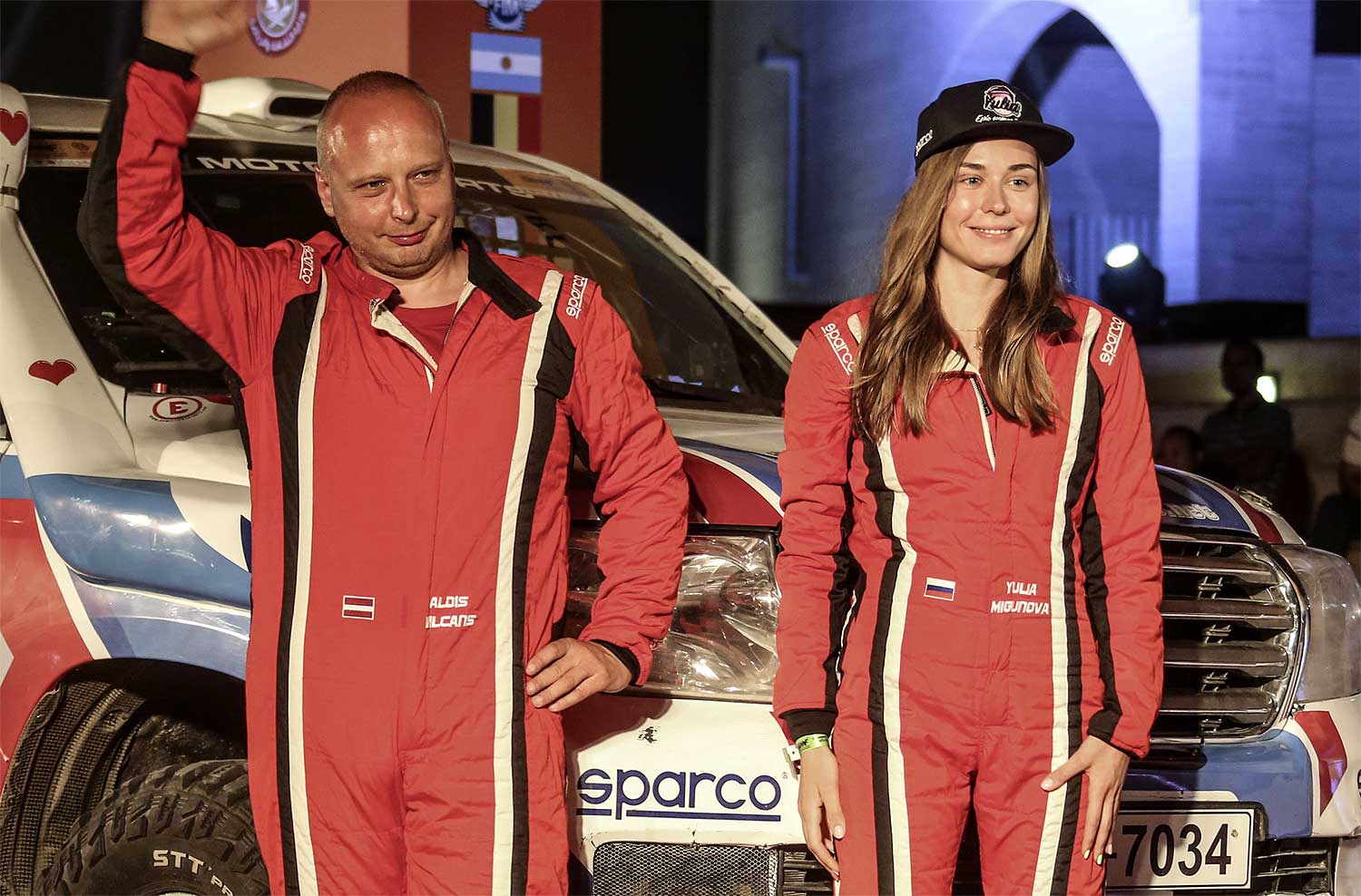