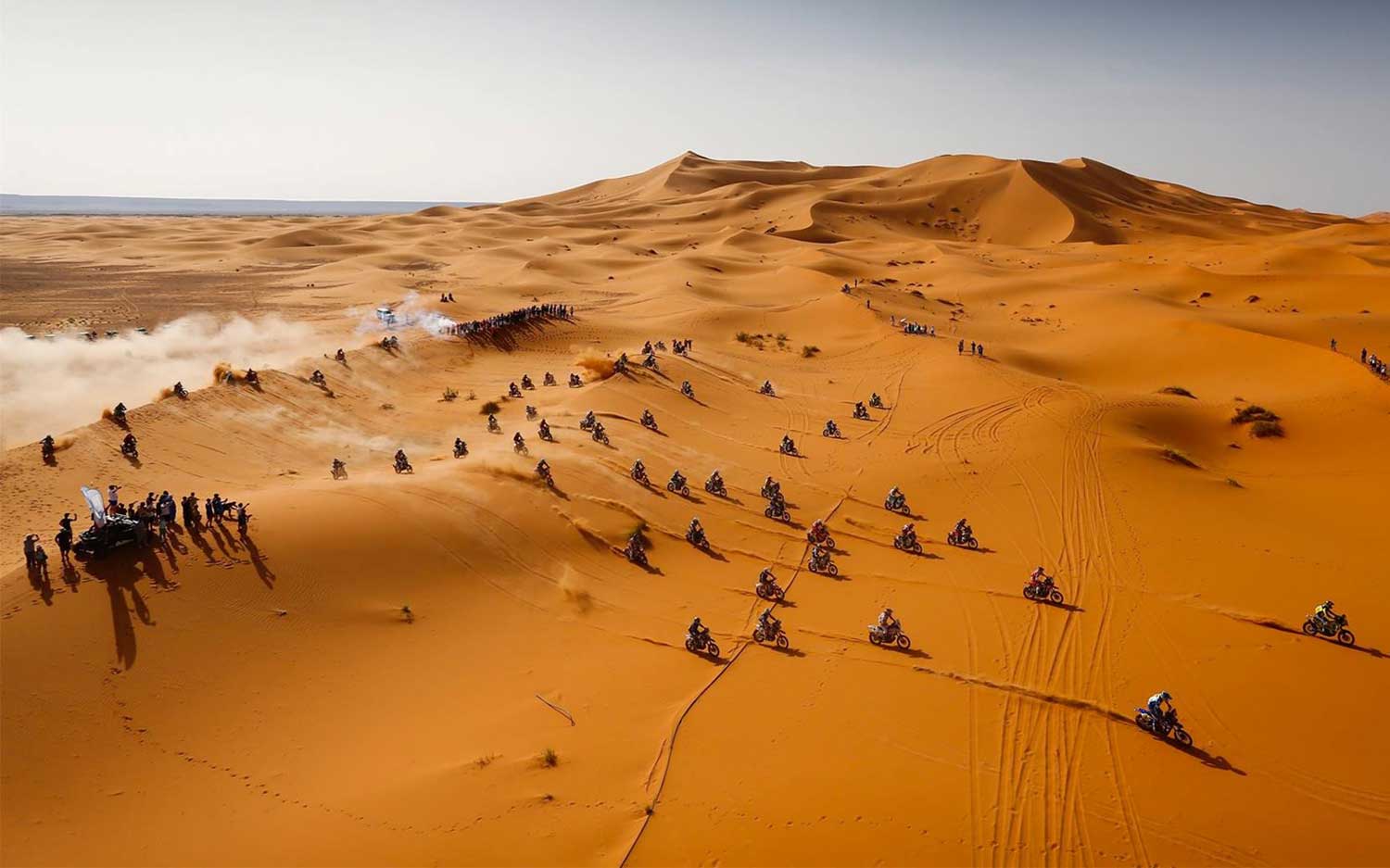 While private Rallies like "Morocco Desert Challenge", "Merzouga Rally", "Tuareg Rally", "Breslau Rally", "Albania Rally", "Balkan Rally" etc are all crowded with 100+ competitors, the FIA / FIM Rallies this year only counts a handful of competitors. Or nearly no competitors. Like in the Bikes in Qatar. It´s World Cup time - and we have one competitor. Yes, officially announced: 1. Plus two Quads. 2!

Why? The big field is competing in the private "Merzouga Rally" in Morcco. Same time. (April 15-20)

Why? The big field is competing in the private "Morocco Desert Challenge". Same time. (April 14-22)

The World Cup is expensive. Too expensive. The travel procedure time-intensive. The regulations complicated. For that, the media coverage is poor. This is why the private Rallies are exploding. Morocco Desert Challenge: 195 Teams. Merzouga Rally founded by biker Edo Mossi and today ASO: 127 competitors and all important factory teams (KTM, Hero, Husqvarna, Yamaha, Honda, Sherco, Beta). And all in the same time, two rallies also in the same country.

Time to think about the World Cup. So or So: Next week with the Qatar Cross Country Rally, the Morocco Desert Challenge and the Merzouga Rallies we will see three Marathonrallies in the desert, which is great. Stay tuned for a great week of real Rally Raid / Cross Country / Marathonrally Motorsport. 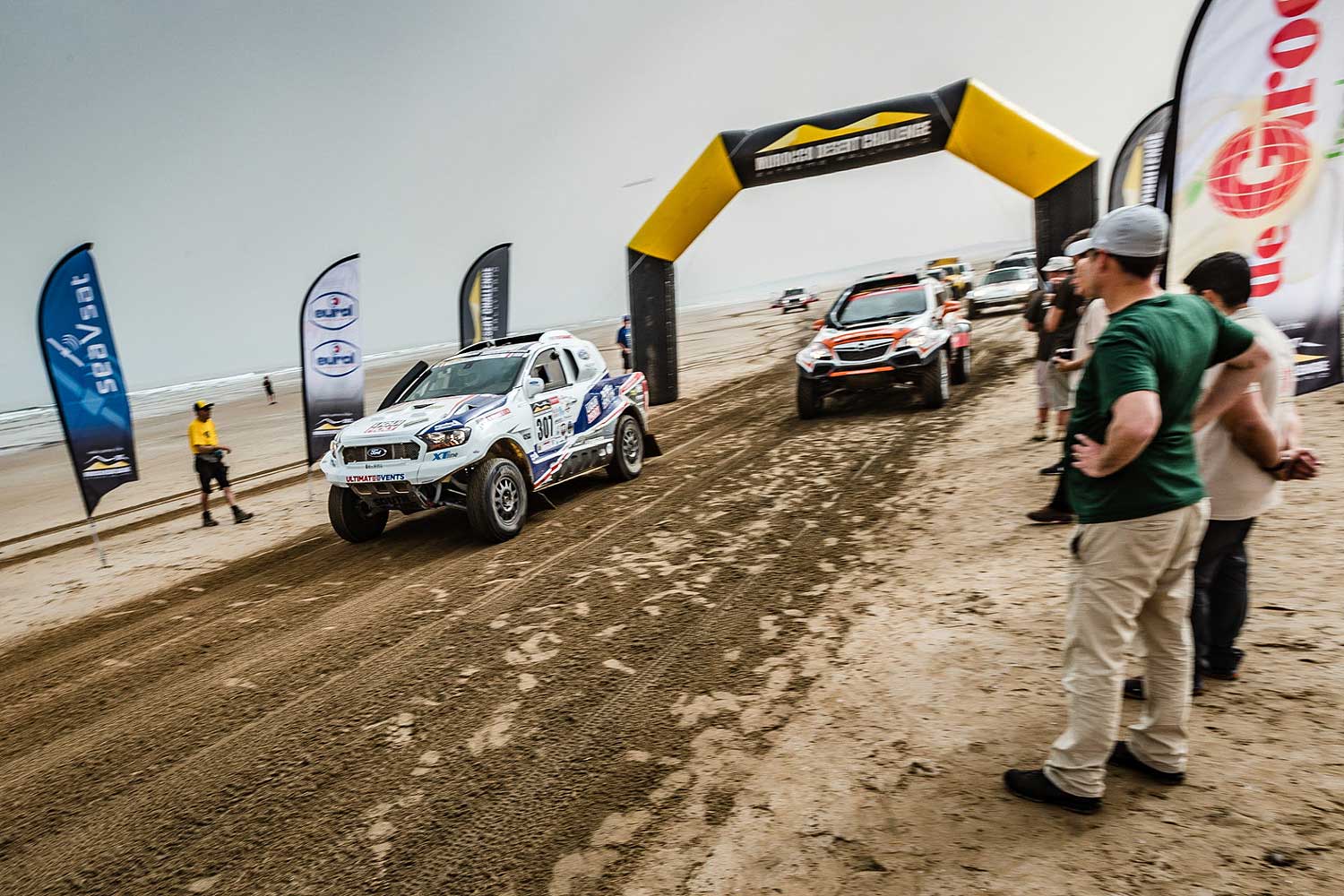