The Kenyan Rallyraid Season will start this month: On February 24th-25th the "Fly-SAX Nanyuki Rally Raid" will be the first rally in the Kenyan calender. With the two new sponsors, the regional airlines "Fly-SAX" and "Fly-540", the 2018 Kenyan National Rally Raid Championship has received a boost, they will be title partners for the four events in 2018, supporting the series with logistics, marketing and medical coverage. The event is open for Cars (splitted in Prototypes / Modified / Standard classes), SSV and Motorbikes and also offers a camping area, catering and spectator points for the fans - on day 2 the spectators will see the competitors six times. 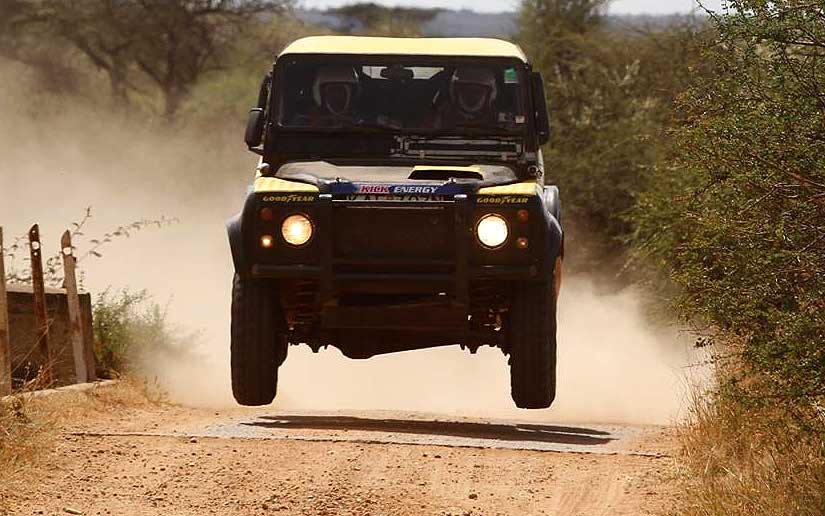 The opening round will be held near Nanyuki in Northern Kenya and will feature over 220 kilometers in two racing days - "The final route survey has been completed and it is all systems go," the organizers reported. The event will see Kenya´s best drivers and riders including "Classic Safari Rally" winner Carl Tundo, Kenyan National Rally Champion Ian Duncan, multiple champion Nish Lakhani or multiple moto-champion Shivam Vinyak.

The 2017 champion Shivam Vinyak, a local dentist, will switch from Kawasaki to KTM this year. "I really enjoyed 2017, it was a new challenge for me and I am looking forward to improving on my ability to navigate and ride faster," Vinyak said. "Big change in my equipment as I am moving away from Kawasaki, after 10 years! I have invested in an enduro bike which has many advantages over the motocross bike which I was riding, such as a longer gearbox, better suspension, inbuilt lighting kit and many other changes." 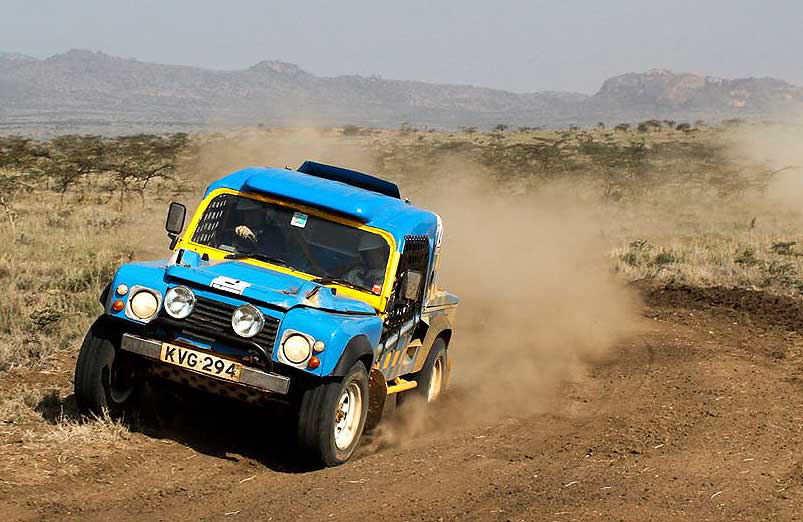 2017 Champion in the cars Ross Fields will again start with his South African built Century Racing CRT V8 Rallycar. Last year he switched from the bikes to the cars category: "2017 was always meant to be a learning year as I was switching from two wheels to four, had to get used to listening to someone giving me directions and all the while learning the car," he reported. "To win the championship was definitely fantastic but now I have this target on my back and everyone wants to beat me. It looks like it will be a really great championship!"

Late entries will incur a late penalty of Ksh3,000/- per vehicle.