Bentley Bentayga, Maserati Levante, Lamborghini Urus... also the first-level manufacturers want to have a SUV in their portfolio. Because it´s cool, everybody of the "high rollers" needs such a thing for the city - and why do not take that money? After also Rolls Royce announced a SUV three years ago, the overdose was perfect. Even Rolls Royce? Selling their soul just to grab money from new-rich Youtubers? Hmmm... At the one site, the brand knows its reputation and customers - at the other site they want to make business. What to do? The Idea: The British-souled German-owned Company simply said "No, it´s not an SUV, it´s a ´High Bodied Car´". And they will call it "Cullinan". 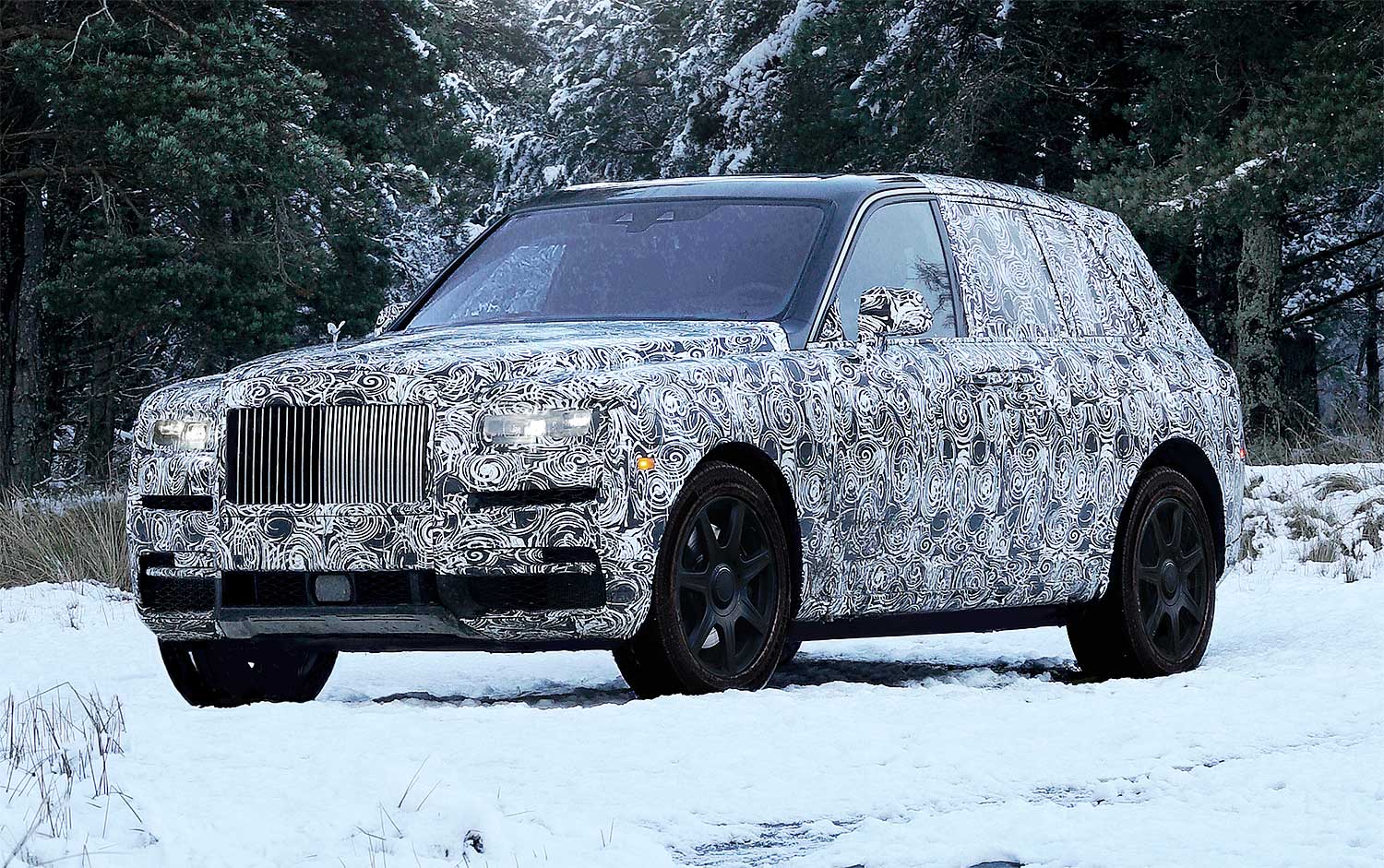 "The name Cullinan has been hiding in plain sight since we revealed it as the project name some years ago," comments Torsten Mueller-Oetvoes, Chief Executive Officer of Rolls-Royce. "It is the most fitting name for our extraordinary new product. Cullinan is a motor car of such clarity of purpose, such flawless quality and preciousness, and such presence that it recalibrates the scale and possibility of true luxury. Just like the Cullinan Diamond, the largest flawless diamond ever found, it emerges when it is perfect and exists above all others."

The story of how this new Rolls-Royce came to be named Cullinan is itself one of the pursuit of perfection. Like the diamond, the Rolls-Royce Cullinan has undertaken a fascinating journey. From the searing deserts of Africa and the Middle East to the freezing snows of the Arctic Circle; from the grassy glens of the Scottish Highlands to the towering canyons of North America, the designers, engineers, craftspeople and artisans of the House of Rolls-Royce have shaped, tested and polished this unique motor car to eliminate any flaw and make it Effortless, Everywhere.

"We were inspired by the epic processes, over many millennia, which went into the creation of the Cullinan Diamond. The name embodies the many facets of our new motor car’s promise. It speaks of endurance and absolute solidity in the face of the greatest pressures; it tells of rarity and preciousness and it alludes to the pioneering, adventurous spirit of The Hon. Charles Rolls and the engineering innovation of Sir Henry Royce; and, of course, it speaks of absolute luxury, wherever you venture in the world," continued Mueller-Oetvoes.

Cullinan is the second Rolls-Royce to sit atop the company’s recently announced all-new proprietary aluminium spaceframe ‘Architecture of Luxury’. Unique and unequalled in its brilliance, every facet of the Rolls-Royce Cullinan scintillates. 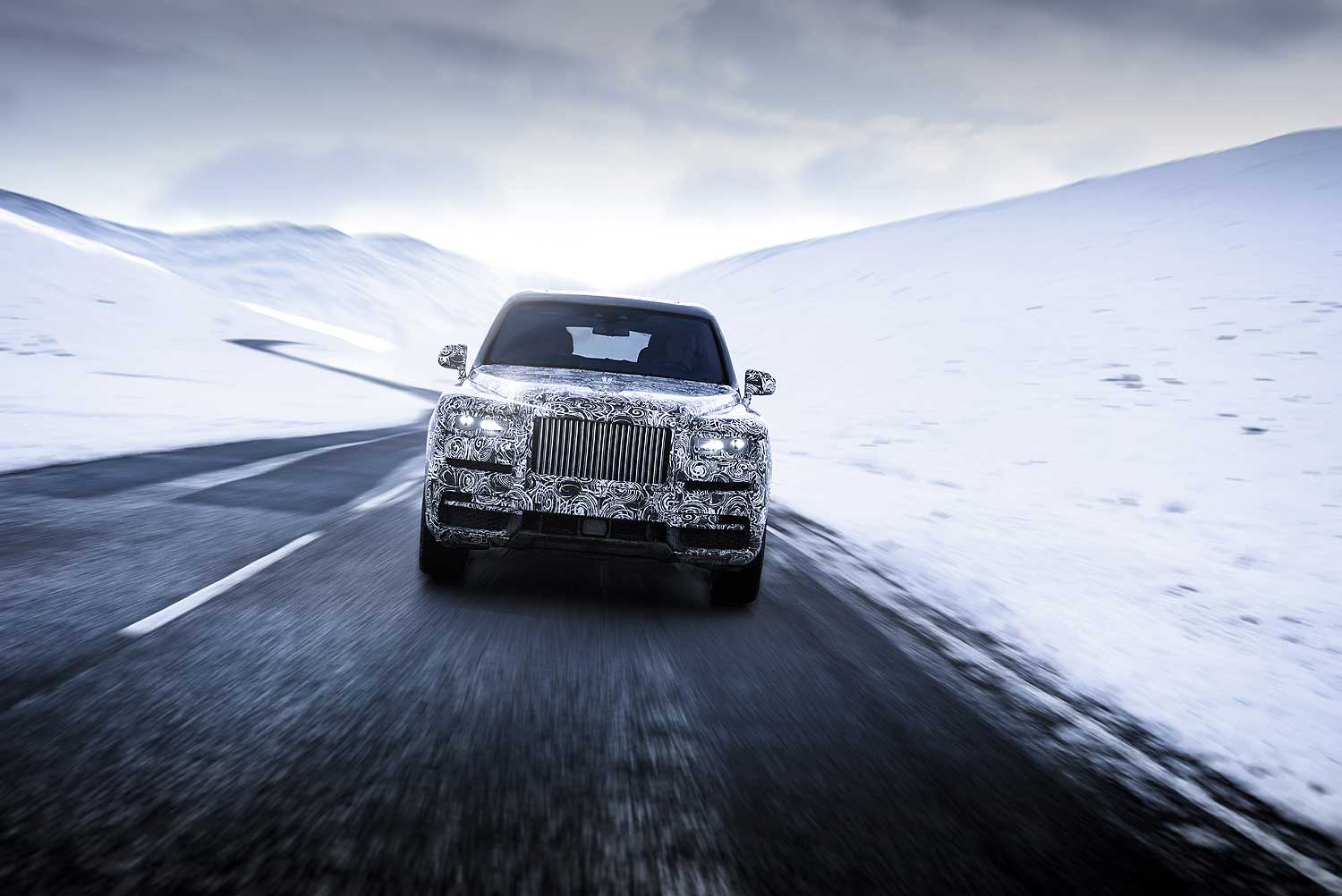 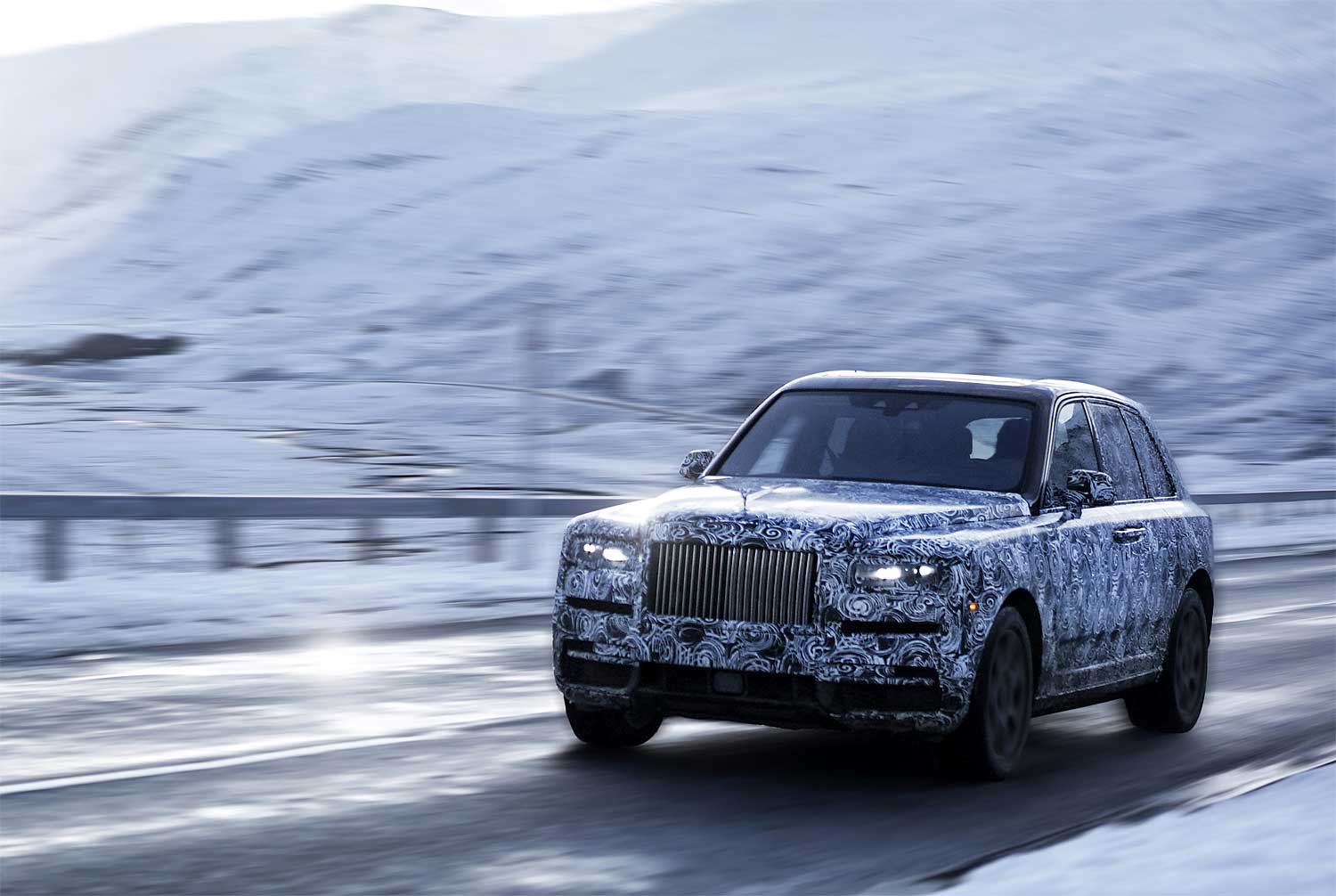