A couple of salient points emerged from the Production Vehicle category on the opening round of the South African Cross Country Series (SACCS), the Mpumalanga 400, with nasty weather in Dullstroom turning the event into a wet weekend and the route into a slippery nightmare. 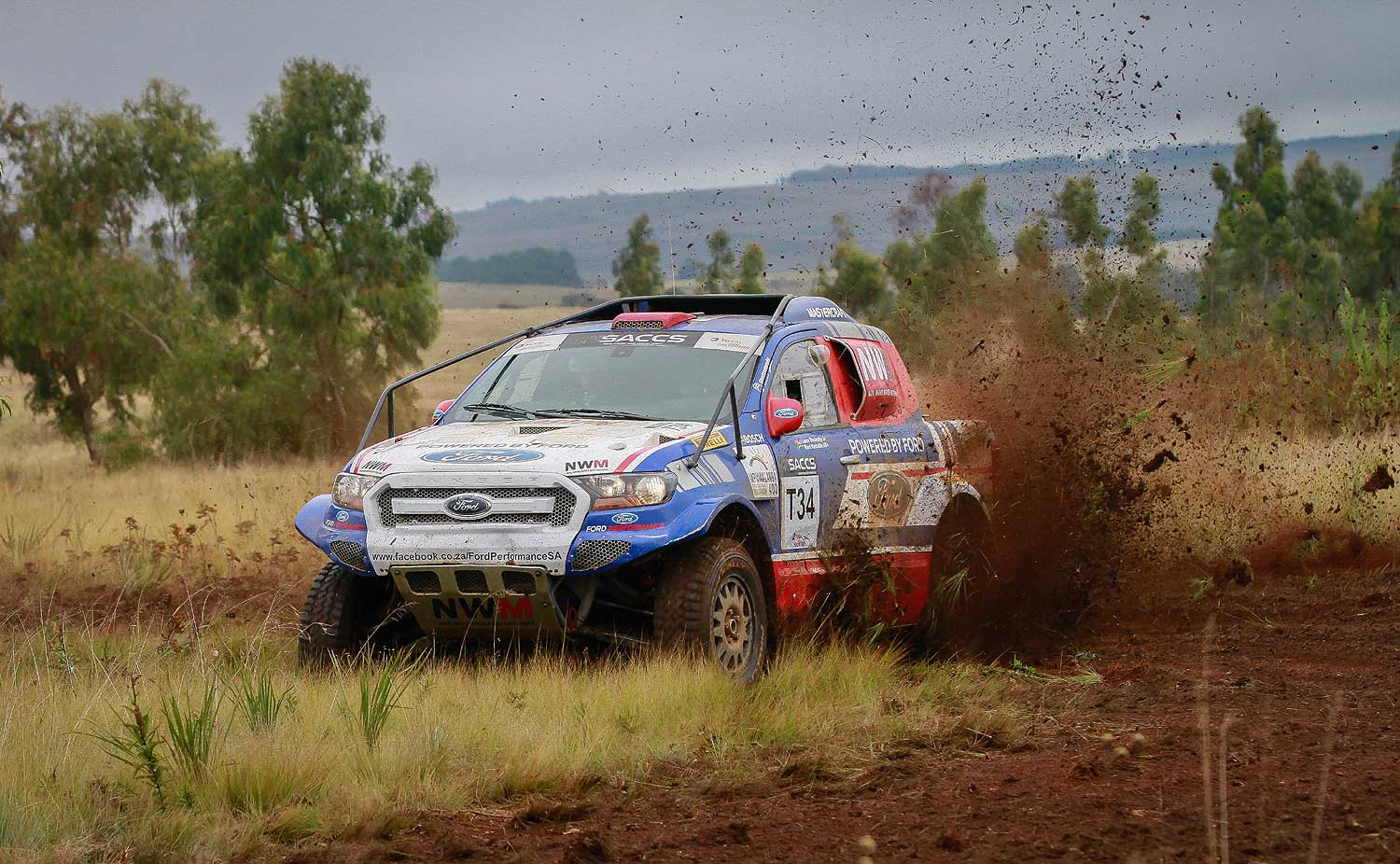 It was no surprise that South Africa champion Giniel de Villiers and Rob Howie took the win in the Toyota Gazoo Racing SA Toyota Hilux, and that immediately gives them the overall lead in the Production Vehicle and FIA Class championships. De Villiers and Howie have had plenty of experience in leading championships, but it is significant that six of the top 10 vehicles were competing in the FIA Class.

New and experienced faces in the South African FIA Class

De Villiers / Howie, Visser / Herselman and Corbett / Burke have taken the early lead in the FIA Class ahead of youngsters Henk Lategan (Toyota Gazoo Racing SA Hilux) and Jason Venter (4x4 Mega World ARB Toyota Hilux) who are accompanied by experienced co-drivers in Dennis Murphy and Jaco van Aardt. The youngsters are hungry for success, and along with other experienced crews in Luke Botha / Andre Vermeulen (Red-Lined Nissan Navara) and Johan van Staden / Mike Lawrenson (Elf Renault Duster) the FIA Class has come of age with a few surprises in store over the rest of the season. 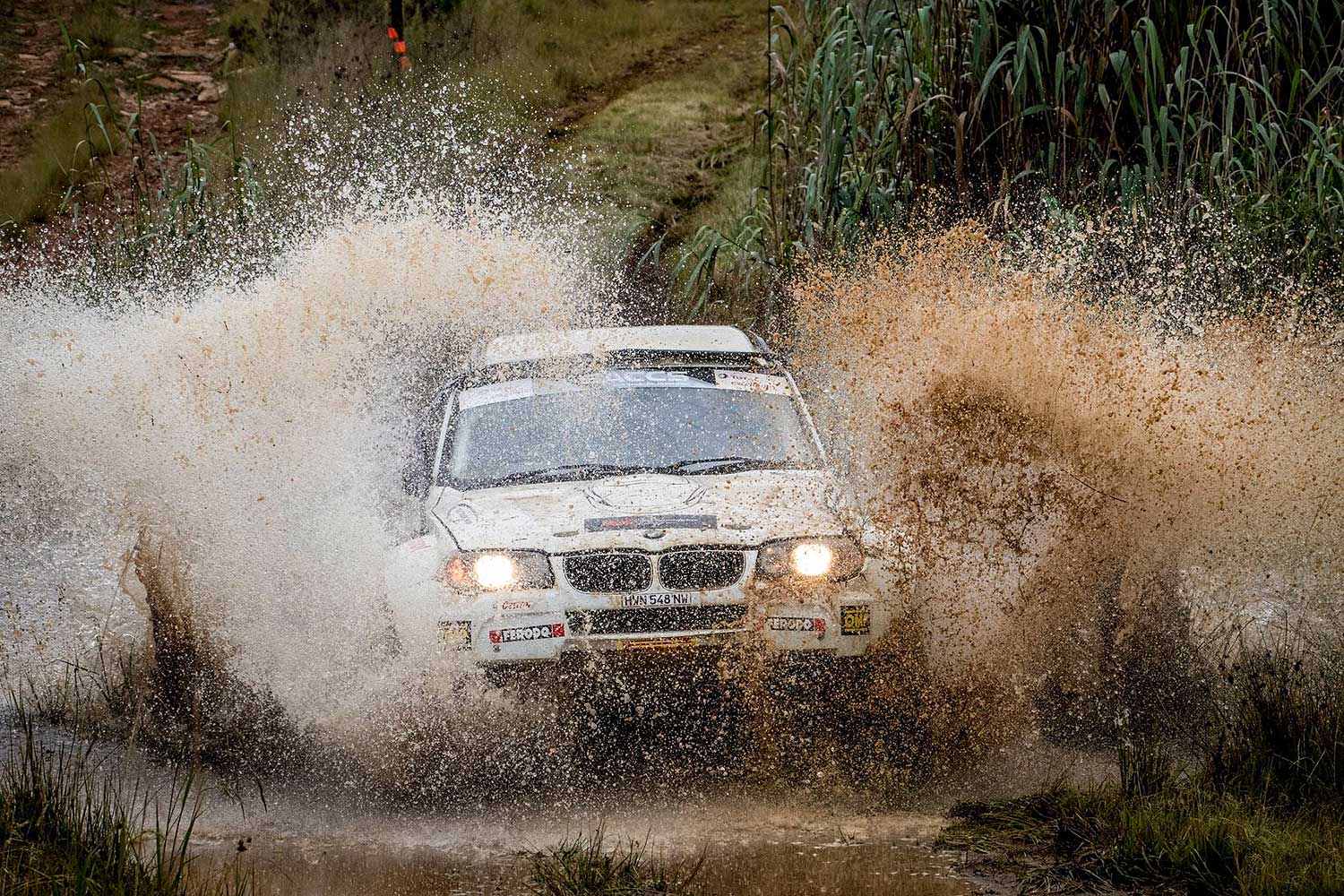 Ford versus Toyota versus BMW in the Class T Rallycars

The other salient point to emerge from the Dullstroom race, was an indication that cross country fans are to be treated to another family battle, in Class T, between the Woolridge brothers and the Horn brothers. It is also a Ford versus Toyota shoot out with Lance Woolridge and Ward Huxtable (Ford NWM Ranger) winning the first round against the reigning Class T champions in the Malalane Toyota Hilux.

Gareth Woolridge and Boyd Dreyer (Ford NWM Ranger), who won the Mpumalanga 400 qualifying race, will also be part of an enticing equation. The ongoing battle between the Woolridges and the Horns was one of the features of last season, and a repeat will be viewed with relish by enthusiasts.

With Brazilian crew Marcos Baumgart / Kleber Cincea, in a third Ford NWM Ranger, not eligible to score points in the series, Class T rookies Richard Leeke and Henry Kohne (BMW X3) slot into third place in the early championship running. They are behind Woolridge / Huxtable and the Horns after a completely satisfactory Class T debut.

In Class S victory in Dullstroom earned David Huddy and Gerhardt Schutte (Nissan Navara) an early championship lead over Archie and Kent Rutherford in the Atlas Copco Toyota Hilux. It was a reversal of the qualifying race where Rutherford and Charl Ackerman came in ahead of the Nissan crew.

The SACCS scene now switches to KwaZulu-Natal for the second round the championship, the Battlefields 400, in Dundee of May 4 and 5. 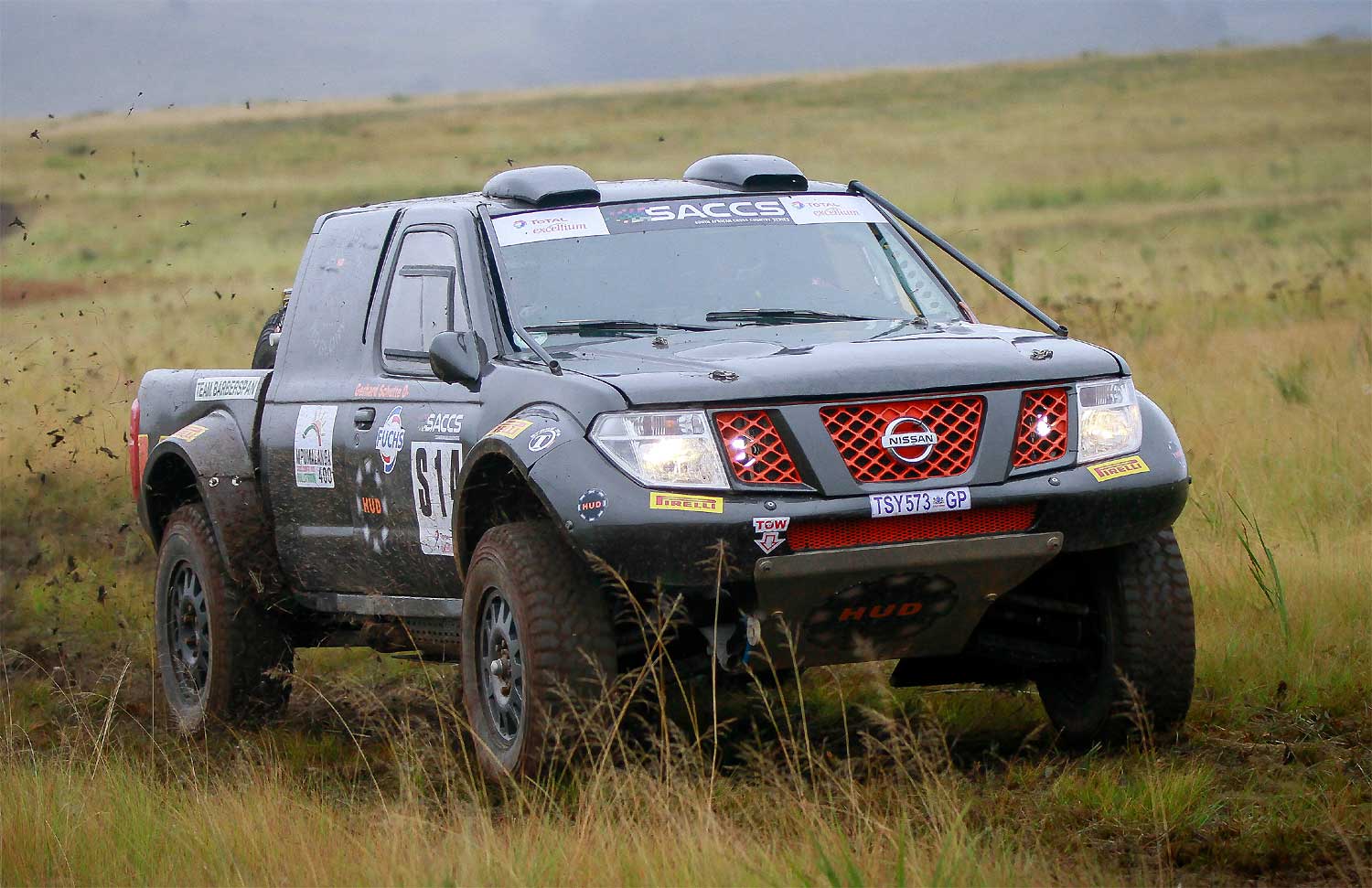