SACCS 2018: Two Toyota and one Ford winning in Battlefields 400 SACCS round 2

South African champion Giniel de Villiers scored his second win this season in the Production Vehicle category when he won the Battlefields 400, round two of the South African Cross Country Series (SACCS), in a war of attrition last Saturday. "We only had to stop for one puncture," said de Villiers, "but it was a very tough race on a difficult and technical course. Being first on the road is never easy and this was a race where you had to stay on the track. Overall it was a difficult day." 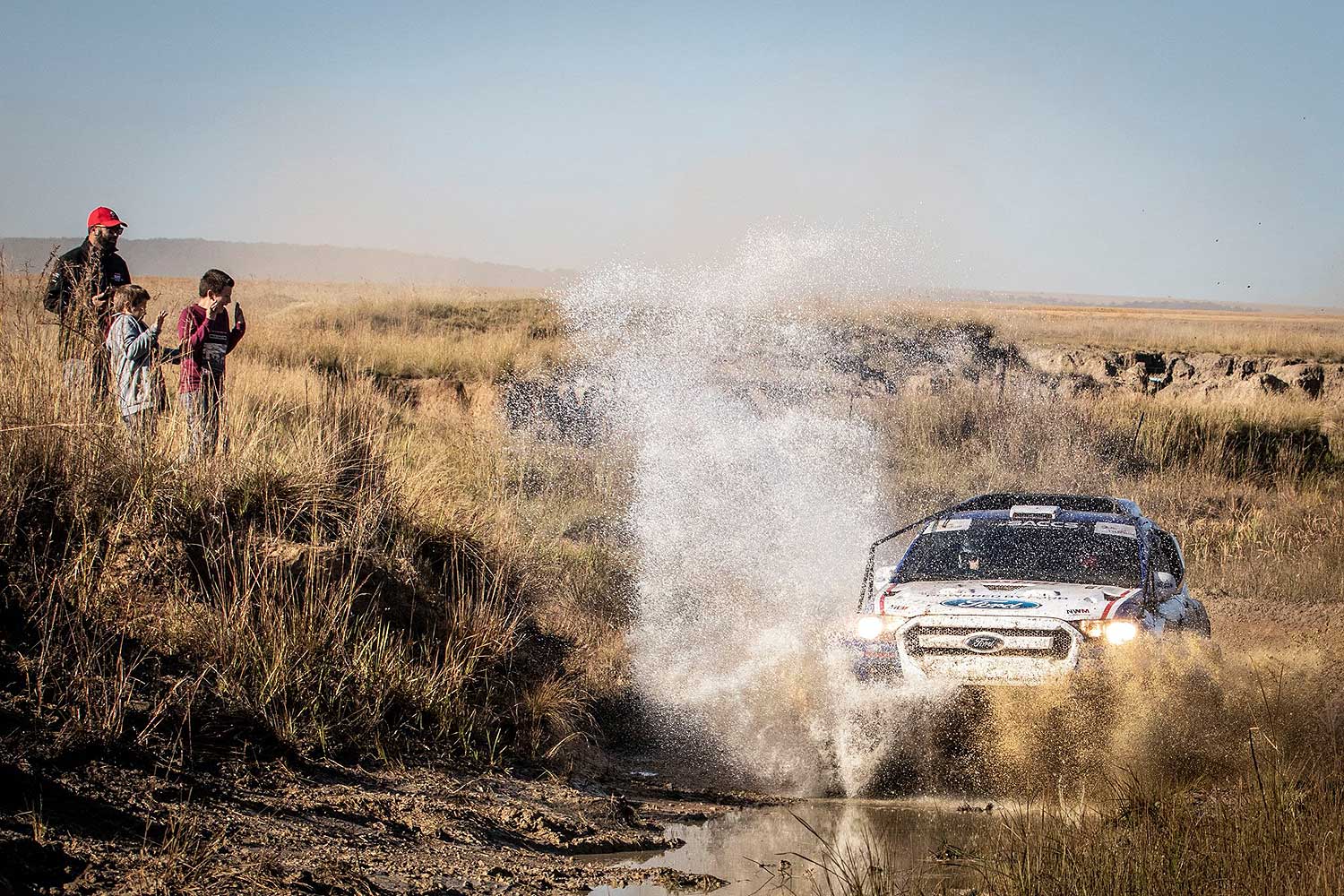 De Villiers and stand-in navigator Dennis Murphy, in the Toyota Gazoo Racing SA Hilux competing in the FIA Class, were a comfortable 11 minutes plus ahead of second placed Lance Woolridge and Ward Huxtable in the factory Ford NWM Ranger who were also the first Class T home. Murphy was standing in for regular co-driver Rob Howie who injured his back in the recent Qatar Rally.

Woolridge and Huxtable only had to get out of the car once over the two 170 kilometre loops that made up the race. They stopped to change a punctured wheel and had problems getting the wheel off. "Apart from the puncture we had a clean run and it was a contrast to the qualifying event," said Woolridge. "It was a really tough event with long grass and if you went off the route you were in trouble."

Bertholdt and Minnitt also reported clean runs but you had to "concentrate all the way over a slippery route with long grass." The Atlas Copco pair were a long way ahead of Brazilian crew Christian Baumgart and Beco Andreotti, in another Ford NWM Ranger, who had time to spare over husband and wife pair Ramon and Maret Bezuidenhout in the Elf Renault Duster.

A long list of retirements elevated the Bezuidenhout’s, who started at the back of the field after a disappointing qualifying race, into a top five finish. It was only the pair’s second race since coming out of a lengthy period of inactivity, and it was a toss-up between the Bezuidenhouts and Archie Rutherford and Pieter van Wyk, in the Atlas Copco Toyota Hilux, for the drive of the day. 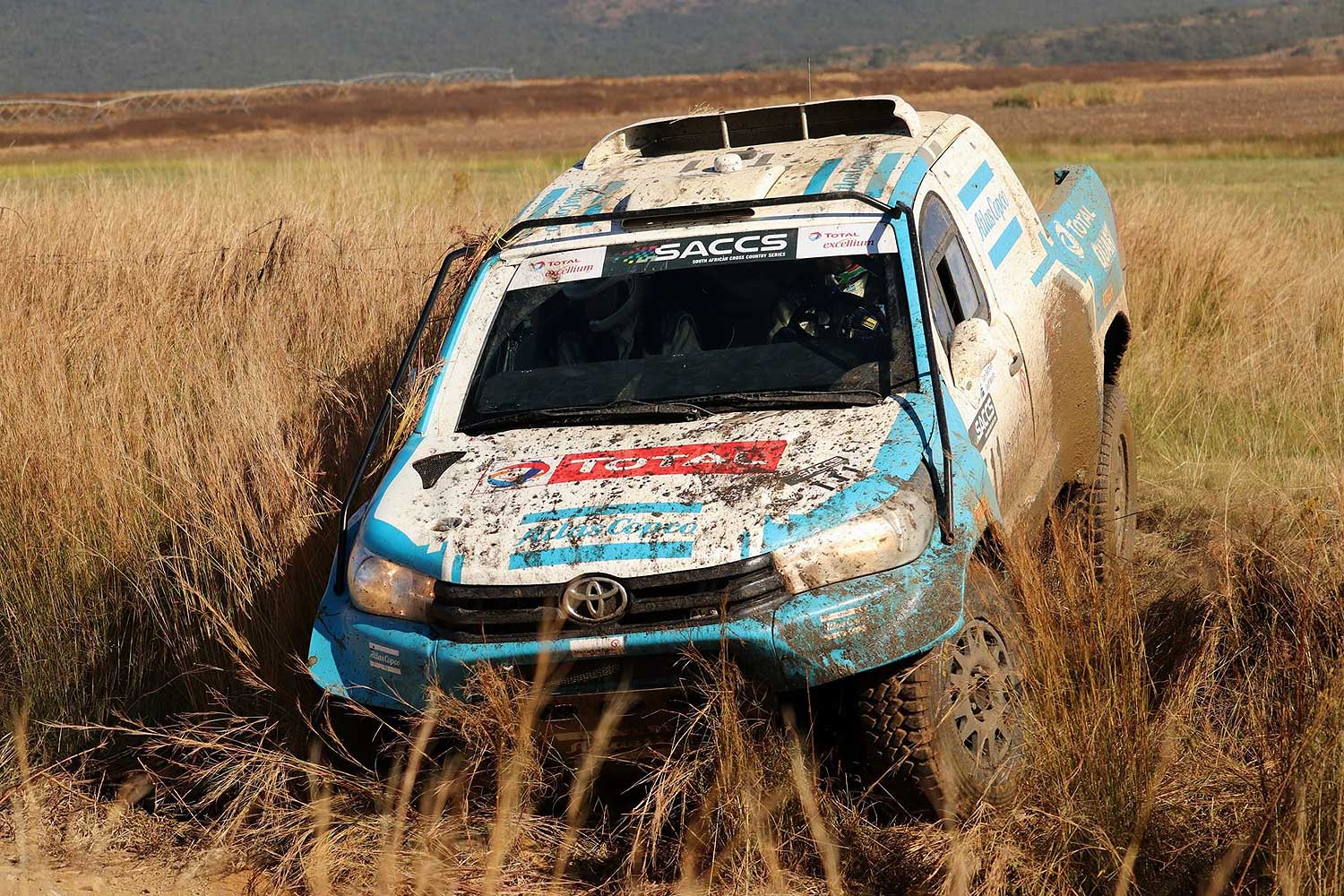 Rutherford and van Wyk started from near the back of the field but worked their way into sixth place. It gave them the win in Class S where they were the only finishers. Rutherford and van Wyk finished ahead of Henk Lategan and Barry White in the second Toyota Gazoo Racing SA entry. Lategan and White started from third and Gareth Woolridge/Boyd Dreyer (Ford NWM Ranger) from fourth after the qualifying race but both crews gradually slipped down the pecking order.

For Lategan and White it was an eventful day. The pair lost time towing Woolridge/Dreyer out of a ditch, lost an alternator belt and had to nurse the car home with overheating issues. In ninth place and the last of the classified finishers were reigning Class T champions Johan and Werner Horn, in the Malelane Toyota Hilux, who rescued valuable points.

After the qualifying event the Horns were penalised for a start line infringement and were relegated to the back of the field. "It was hard work and not a good day in the office,” Werner, “but at least we salvaged something from the race."

The next round of the championship is the Toyota 1000 Desert Race in Botswana from June 22 to 24. The event is the only marathon race on the calendar and this year will again be hosted in the village of Jwaneng. 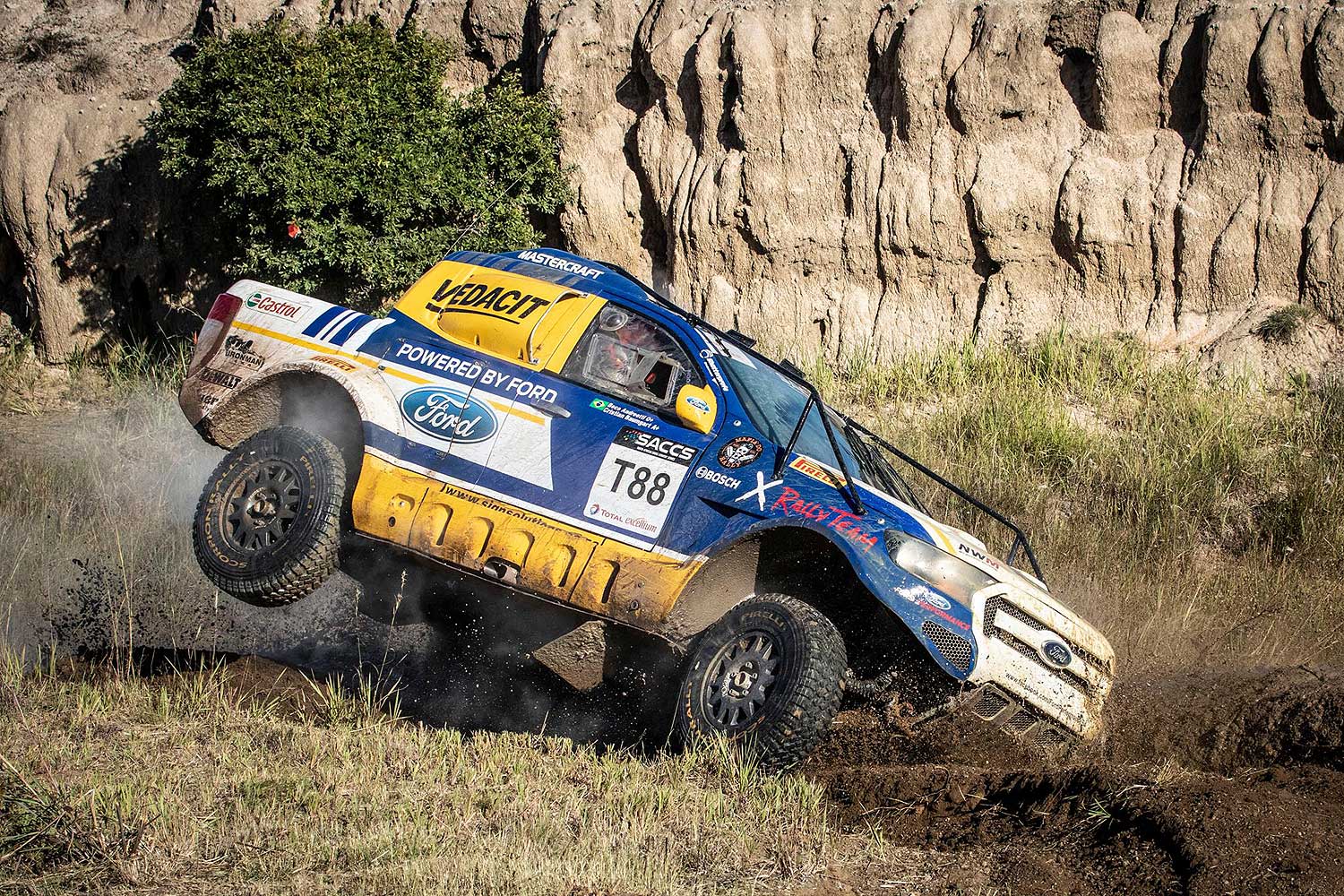 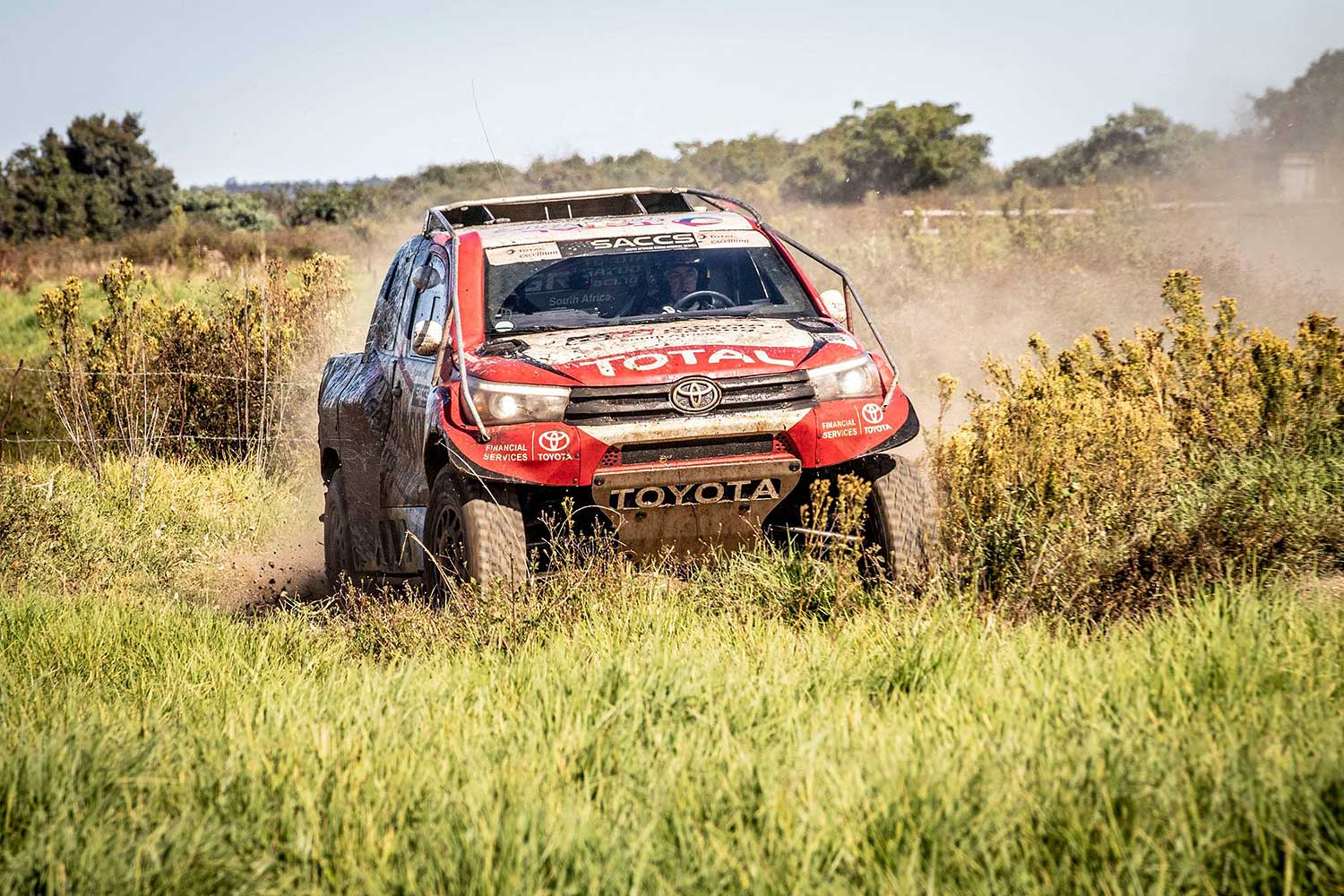