SACCS 2018: ´Young Gun´ rally-youngsters will be back with their BMW X3CC

The "Young Guns" in their Speedglas Welding Helmets BMW X3 are feeling bullish ahead of the second round of the South African Cross Country Series, which takes place in KZN on May 4 and 5. The Battlefields 400, appropriately enough, is based around the province’s historical war zone; where Brits, Boers and Zulus fought more than one hundred years ago. On the first weekend of May, it won’t be nations battling it out, but rather well-known vehicle brands, like Ford, Toyota and of course the lone Beemer crewed by Richard Leeke and Henry Koehne, aka The Young Guns. 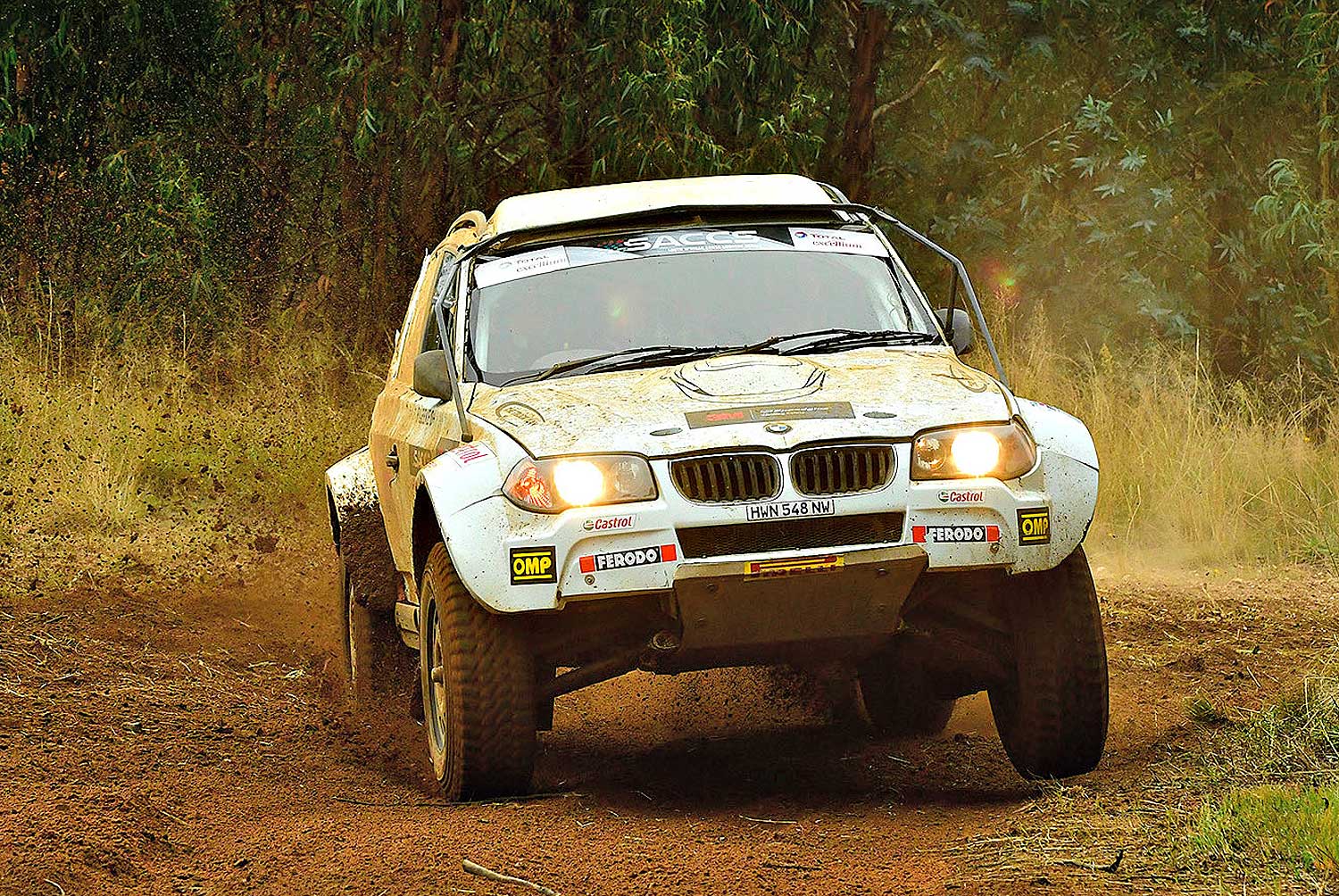 They debuted the V8-engined SUV on the Mpumalanga 400 in March, storming to class T podium (a foreign competitor ahead of them doesn’t score points in a South African championship which moved them from fourth on the road to third in the results) in a class usually dominated by double cabs.

"The Mpumalanga result was encouraging and the X3 was impressive, to say the least," commented Leeke, a recent nominee in the South African Guild of Motoring Journalists’ Motor Sportsman of The Year awards. "Conditions were extremely tricky and we were also feeling our way after minimal pre-event testing but it is obvious the BMW is very fast and would’ve been faster still if it wasn’t for an electrical issue which affected engine cooling."

Business commitments and a National Championship rally have kept the duo busy since their last outing but a recent shakedown test suggests the changes made to the BMW have already borne fruit.

"It really has been about customising the feel of the vehicle to our needs and Richard likes a car to handle in a particular way, while I have my own peculiar needs inside my office," explains Henry, who co-drives for Richard in their Fiesta rally car too.

As before, the event HQ and the service point are just outside Dundee at the Battlefield Lodge, but the racing will have a different feel thanks to a route which is more than 50 percent new. Organisers say the terrain is lush and green and possibly soft underfoot, which will bring driving and navigation challenges with it. Competitors complete a 45-kilometer qualifying race on Friday as a curtain-raiser to Saturday, which comprises a pair of 170-kilometer loops, getting underway at 8 am.

"Once again it’ll be an event where we work our way up to speed and our goal is to get race distance under our belt and hopefully it’ll be good for us again – we took a class S victory in last year’s Battlefield 400. But the class is full of talented drivers in well-tested machines so we know getting on the podium again will be a tall order - but we’re keen to give it a go," grinned 22-year-old Leeke. 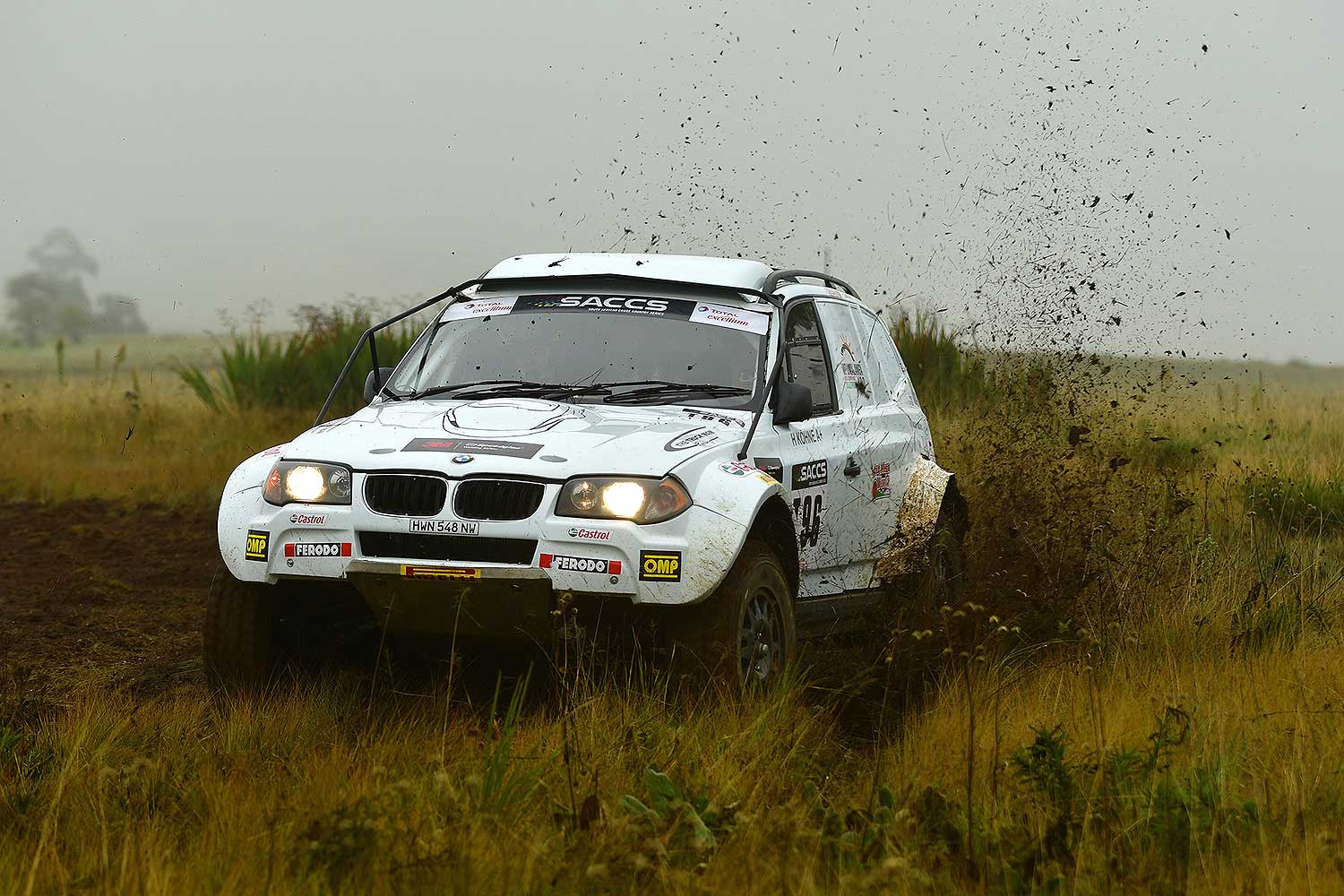