The South African Cross Country Series (SACCS) season opener Mpumalanga 400 was run in cold and wet conditions with a slippery course that demanded intense concentration from competitors last Saturday - and saw only five finishers in the Special Vehicle category. Stefan van Pletzen and Jaco Pieterse completed the perfect weekend when they won the Special Vehicles.

The Live Lesotho Chenowth crew won Friday’s qualifying race to determine grid positions and continued their good form in the race. The pair were around four minutes ahead of reigning Class P champions John Telford and Victor Ntsekhe (Calcamite BAT Warbird) who reaped a rich haul of points in their first outing in Class A. 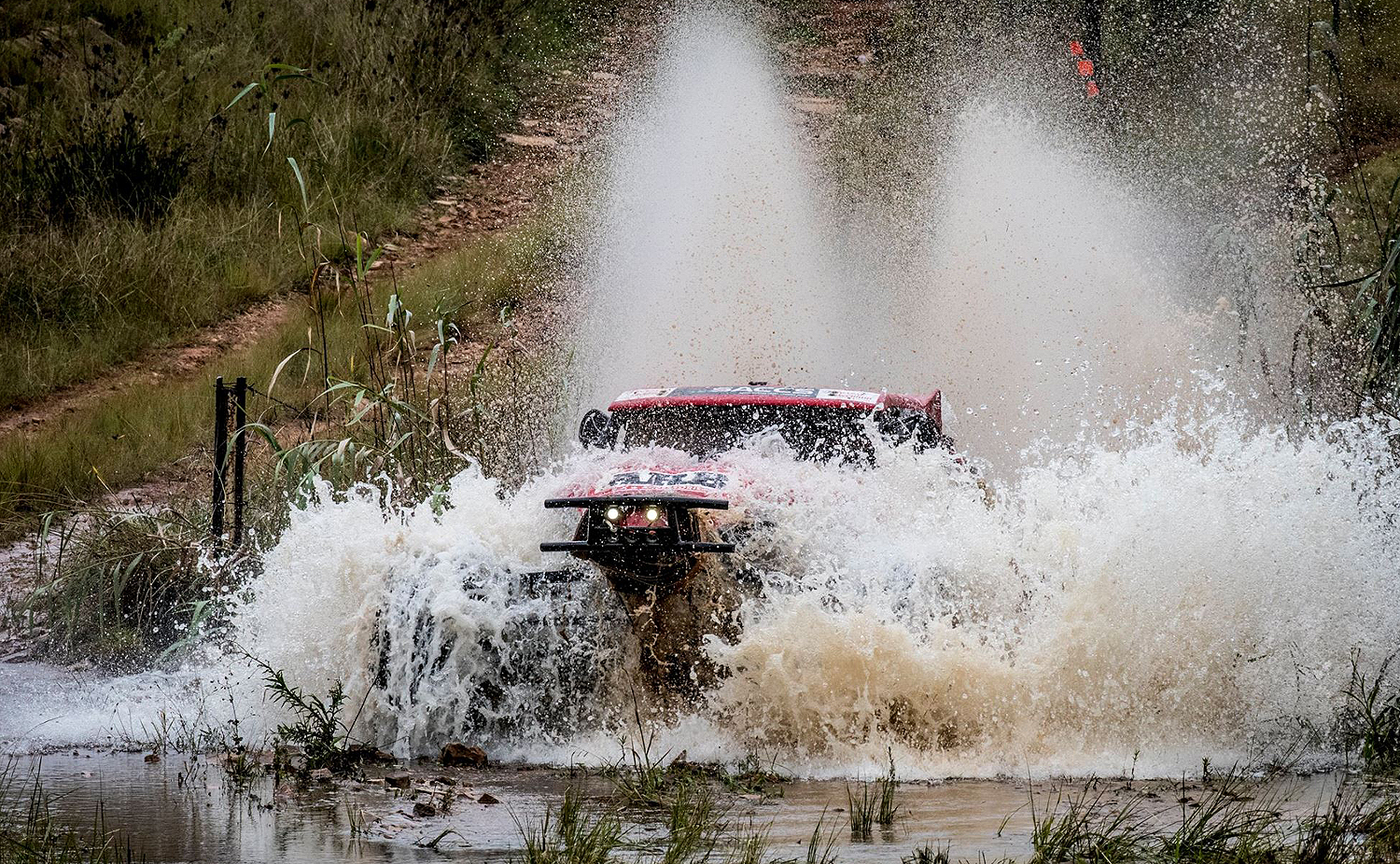 It was not, however, plain sailing for van Pletzen and Pieterse who finished second and third respectively in last season’s overall and Class A driver and co-driver championships. The pair lost time with electrical problems on the first of two 170 kilometer loops that made up the race.

"The conditions were a great leveller," said Telford after a highly satisfactory Class A debut. "It was tough and exciting out there, but the weather and the conditions had the last say."

The final place on the podium went to Coetzee Labuscagne and daughter Sandra Labuscagne-Jonk in the 4x4 Mega World ARB Porter with the pair again demonstrating a flair for grinding out results. They were hampered by a lack of driver/co-driver communications for almost the entire race. "For the rest it was slip and slide," said Labuscagne afterwards.

It was also a frustrating event for Werner Kennedy and CJ van Pletzen in the Live Lesotho Porter. It was their first Class A event in the ex Clint Gibson car and progress was a little on the stop/go side with overheating problems.

There were only five finishers among the Specials Vehicles with Nic Goslar and Andrew Massey (SA Clinics Zarco Magnum) the last of the classified finishers. Goslar/Massey took the Class P honours when Keith and Andrew Makenete (BAT) retired when two nuts on the rear left wheel sheered in sight of the end of the first loop.

Also among the retirements were Talha and Taahir Moosajee in the Tyre Rack Jimco, and former Class P champions John Thomson and Maurice Zermatten in a Zarco. For Thomson and Zermatten their problems continued since joining the Class A brigade last season, and they retired with gearbox problems.

The next event on the SACCS calendar takes the championship to Dundee, in KwaZulu-Natal, on May 4 and 5 for the Battlefields 400. 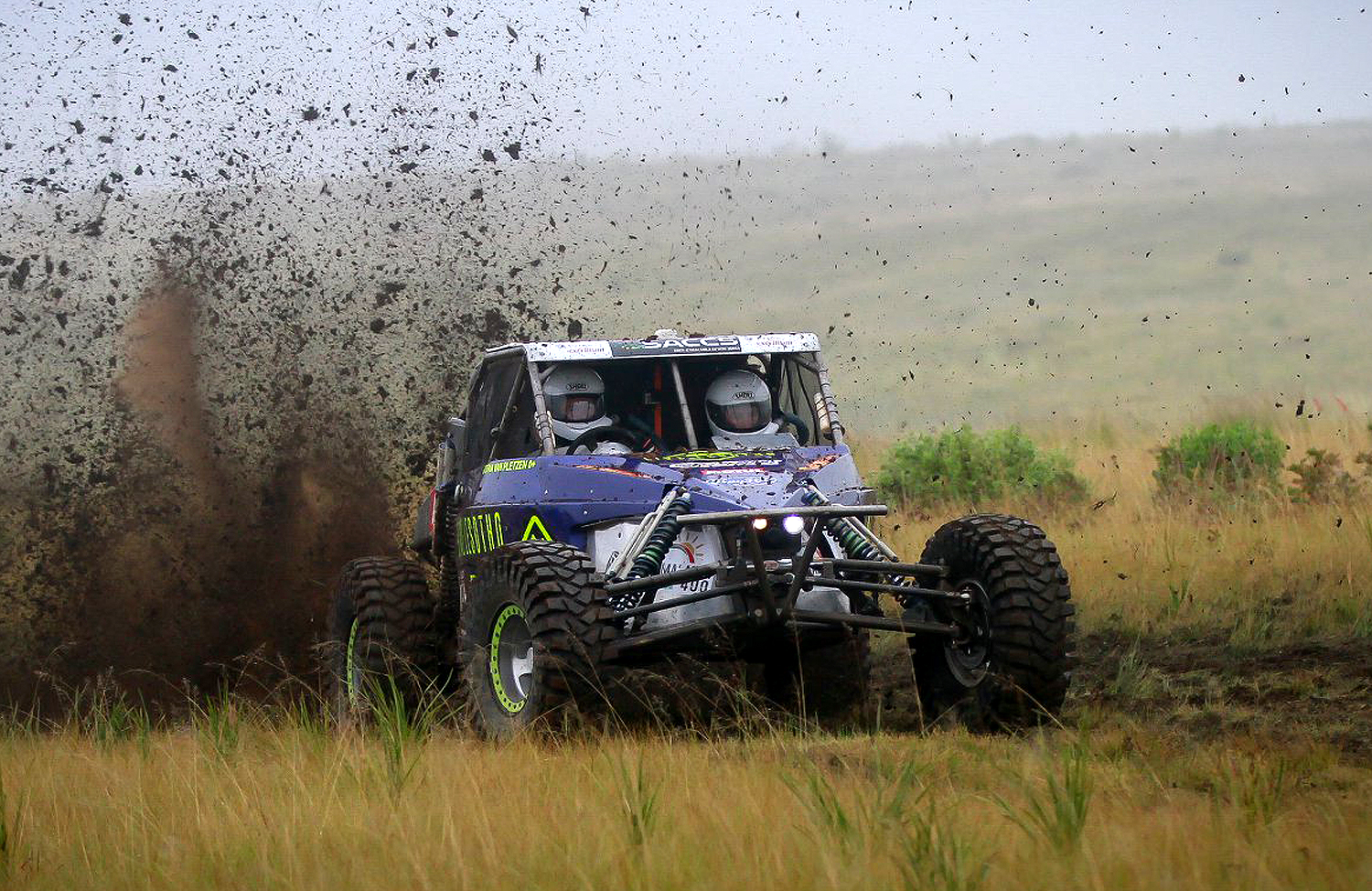 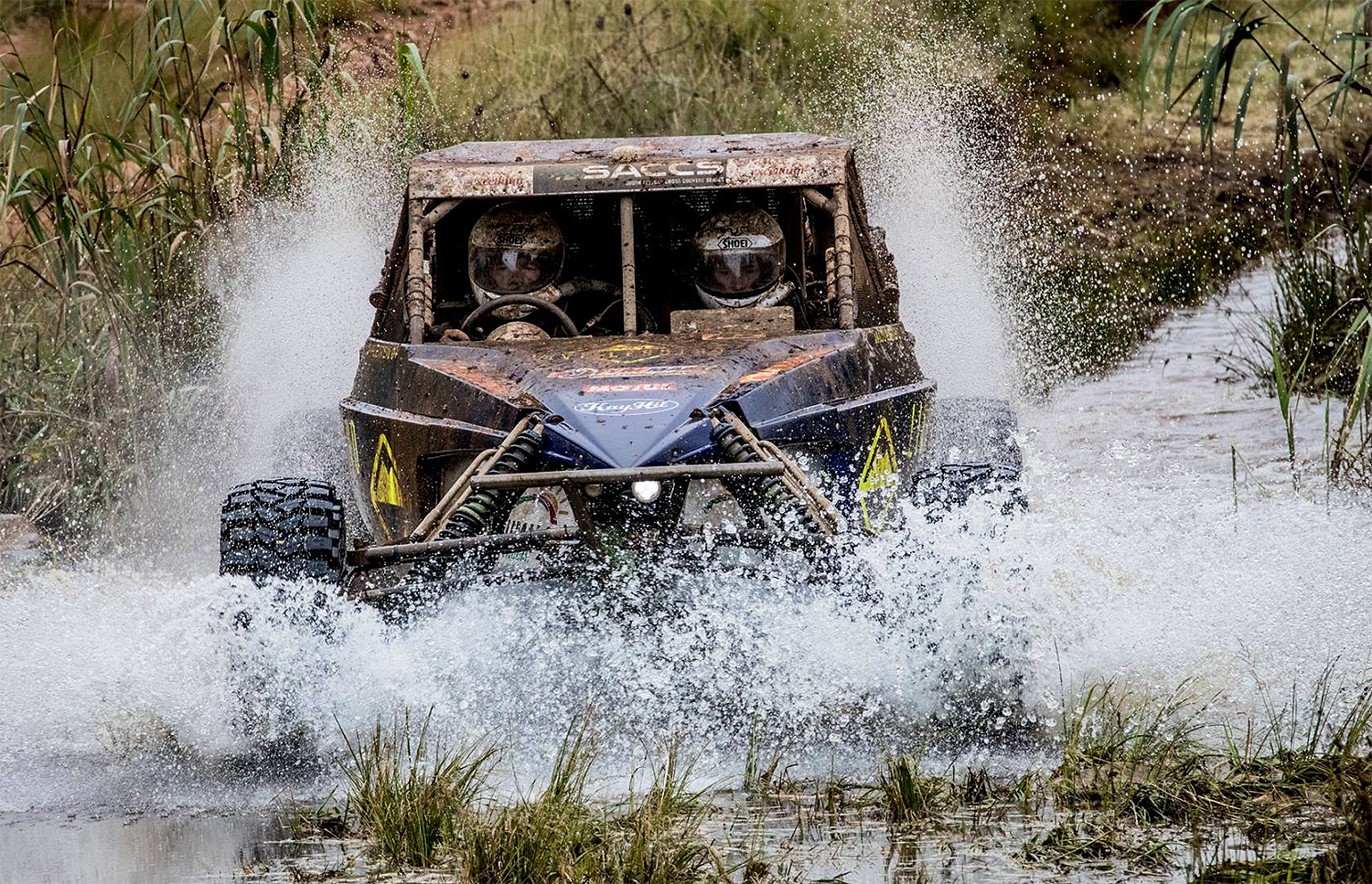