"The Mint 400" announced today the return of Odyssey battery as title sponsor of Tech & Contingency. This year, the Odyssey battery Mint 400 Contingency has expanded to two full days to accommodate the four hundred race teams and 100+ vendors that make up The Great American Off-Road Race.

Known as "The Great American Off-Road Race™," The Mint 400 is the oldest, most prestigious, and most challenging off-road race on the planet. This annual four-hundred mile marathon between the top off-road racers in the world includes over three hundred and fifty race teams in twenty-four different classes of off-road vehicles. 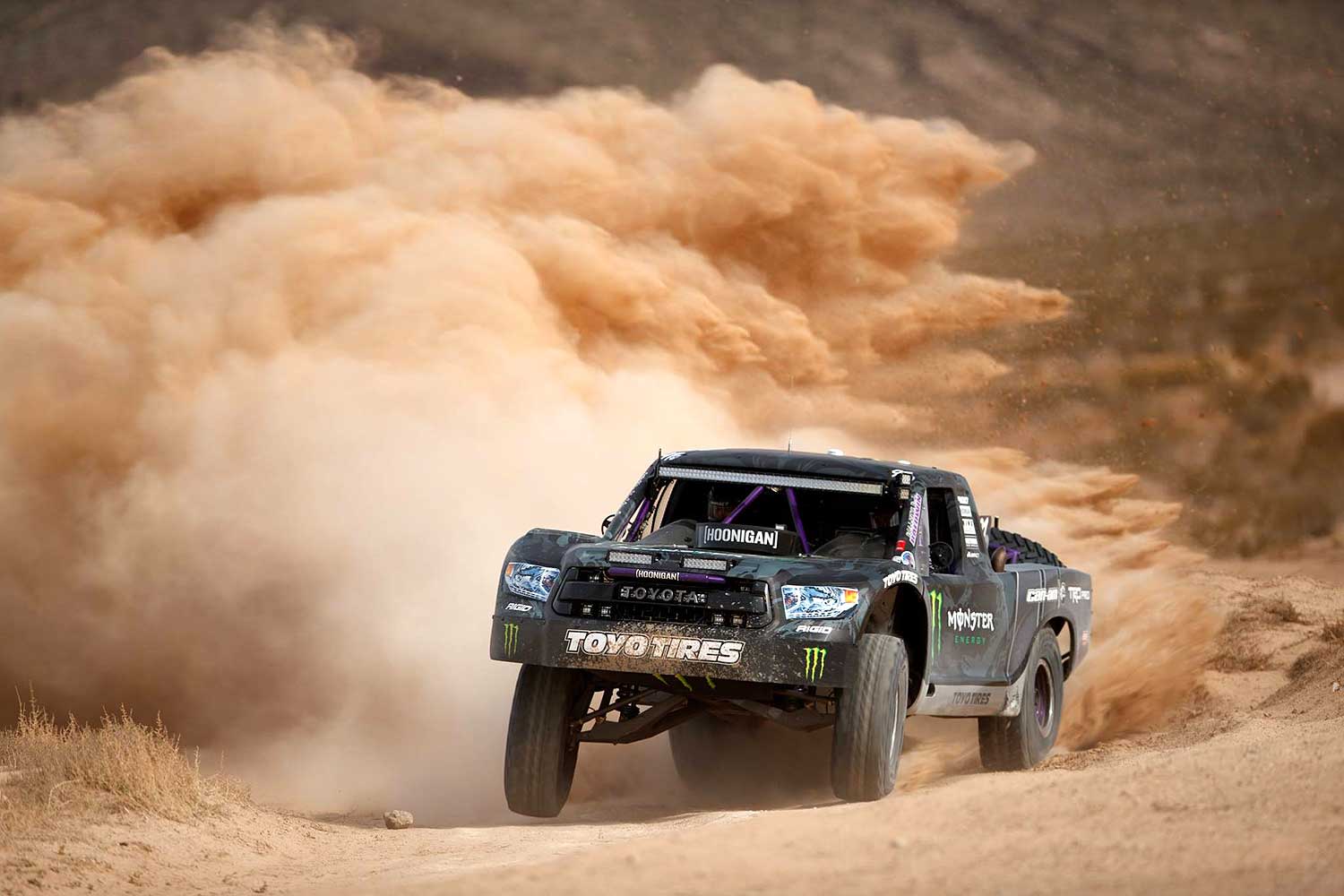 Established in 1967, The Mint 400 is steeped in American lore. Thousands of racers and celebrities from around the world have attempted to tame the brutal Nevada desert, but less than half of them have ever finished the Mint. An entire week of events lead up to the famed off-road contest in and around Las Vegas, including a vehicle parade down the Las Vegas Strip, a drivers meet and greet, a pit crew challenge contest, the Miss Mint 400 beauty pageant, massive parties, a qualifying race, and a huge ten-block "contingency" gathering on Fremont Street East. Over forty-thousand spectators gather to watch the worlds best off-road race teams do battle at The Mint 400!

This year marks the seventh consecutive year The Mint 400 will host the ultimate display of off-road vehicles and accessories right in the middle of downtown Las Vegas on Fremont St. East. Tens of thousands of enthusiasts will flood Fremont Street on Friday to witness the unparalleled spectacle of over 400 off-road race vehicles parading among hundreds of off-road aftermarket brands and manufacturers. This historic annual gathering dates back to 1970’s, when The Mint 400 was actually started on Fremont Street in front of The Mint Hotel.

Odyssey battery will also be the presenting sponsor of the 4 Wheel Parts Vehicle Parade that kicks of the four days of off-road festivities on Wednesday, March 7th. Come visit Odyssey battery at Contingency to check out their full line of products Thursday, March 8th & Friday, March 9th on Fremont Street East and Saturday, March 10th at the Primm Valley Mint 400 Start/Finish in Primm, Nevada directly behind Buffalo Bills Casino.

"No other motorsport lets fans get so close to the race vehicles and meet their heroes in person. The combination of the racing spectacle and accessibility makes The Mint 400 the perfect event for Odyssey battery to directly reach enthusiasts," stated Alan Kohler, transportation and specialty marketing manager at EnerSys.

"We are stoked to have Odyssey battery onboard for the second year. They make a great product that is born from the harsh demands of off-road racing. It’s important for us to have brands involved with The Mint 400 that make quality products that enthusiasts can buy on the spot to improve their daily driver. We want to connect racing back to everyday automotive products," stated Mint 400 CEO, Matt Martelli. 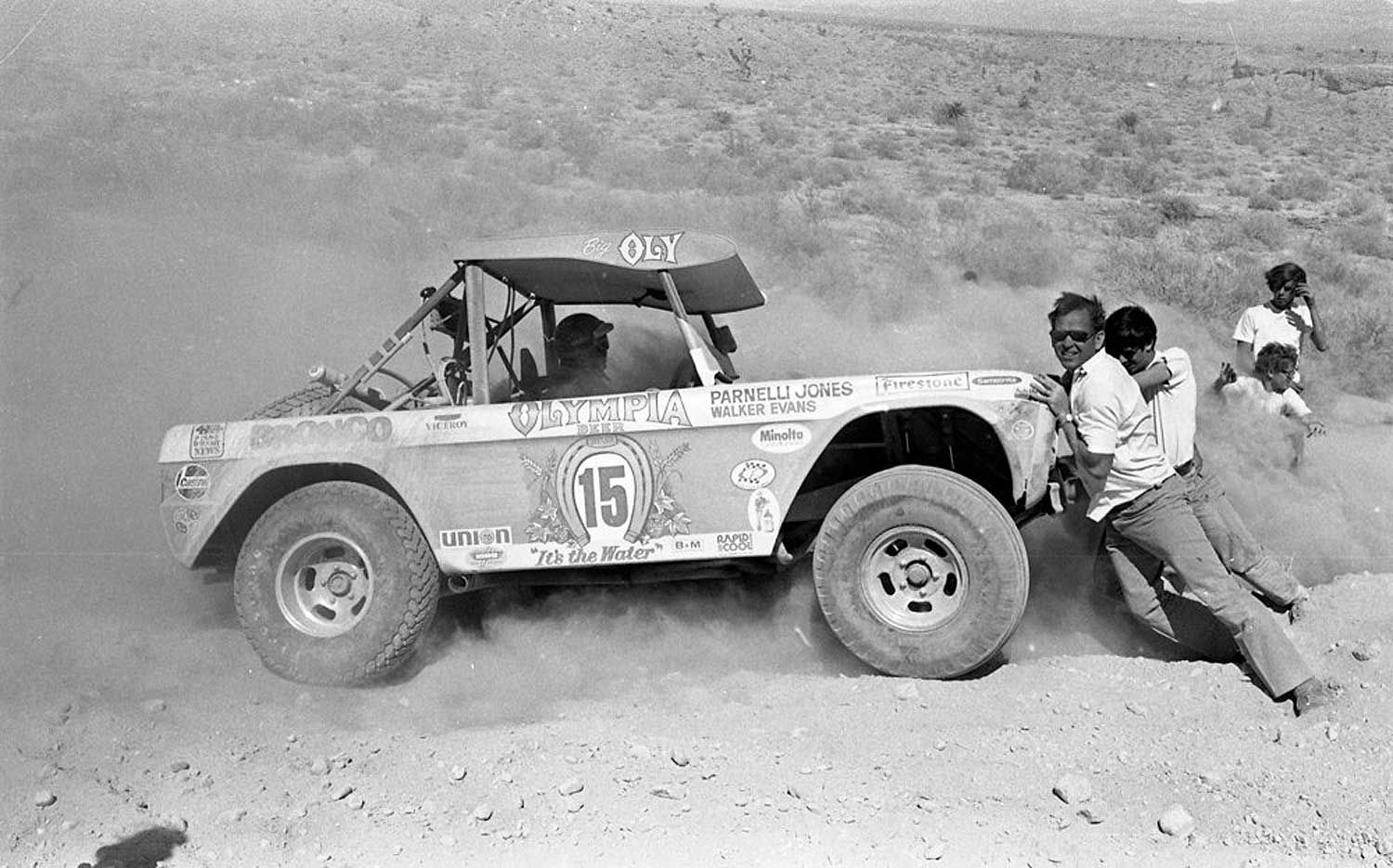 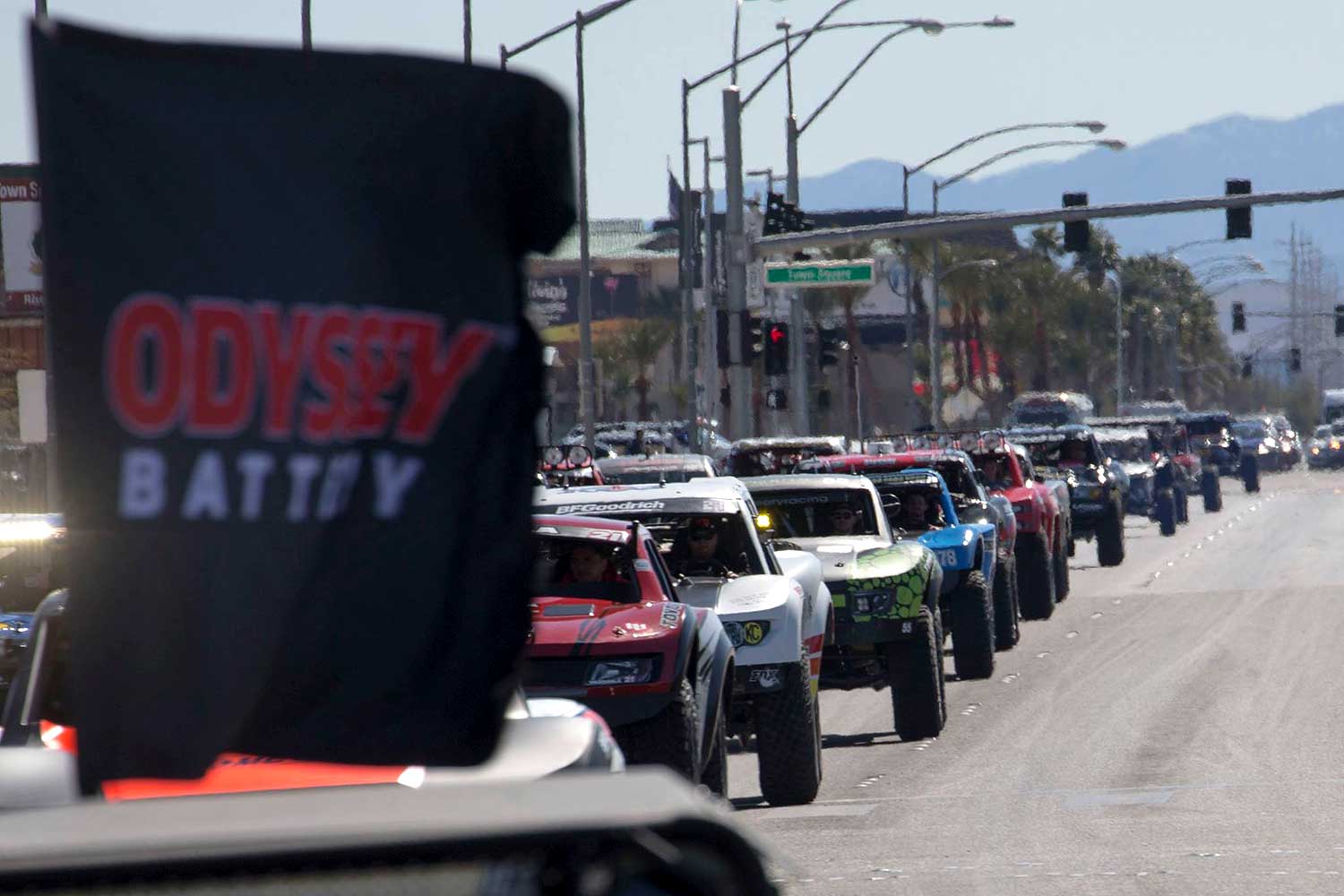 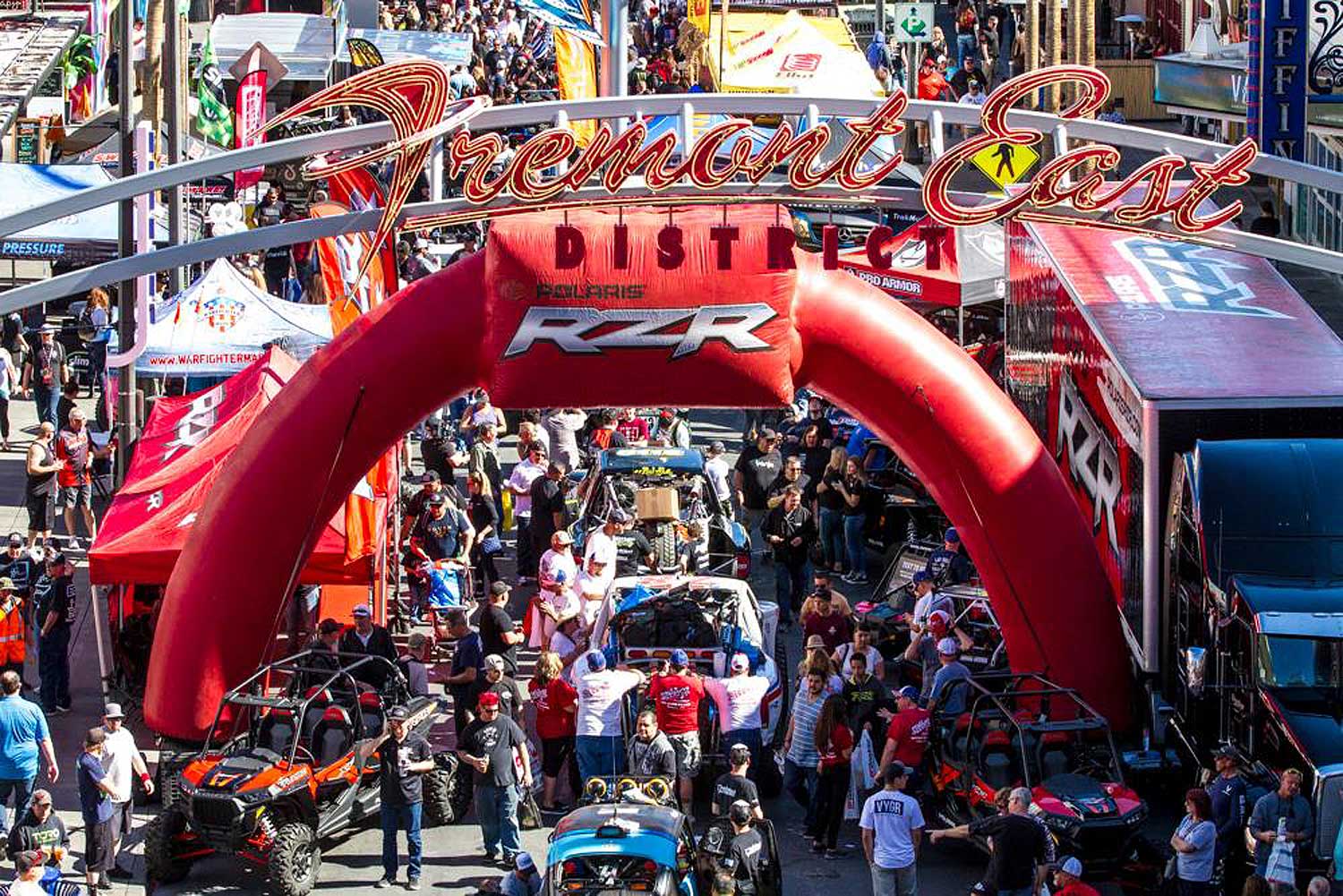