Nissan's Smokin' Titan is fired up and ready to roll. The ultimate tailgating and barbecuing pickup truck has officially departed for a four-city tour en route to "The Great Titan Meat Up" in the United States, where – for the first time ever – Smokin' Titan will be fully utilized and put to the test during a cooking competition among media members and Nissan executives in Pigeon Forge, Tennessee, April 27-28. 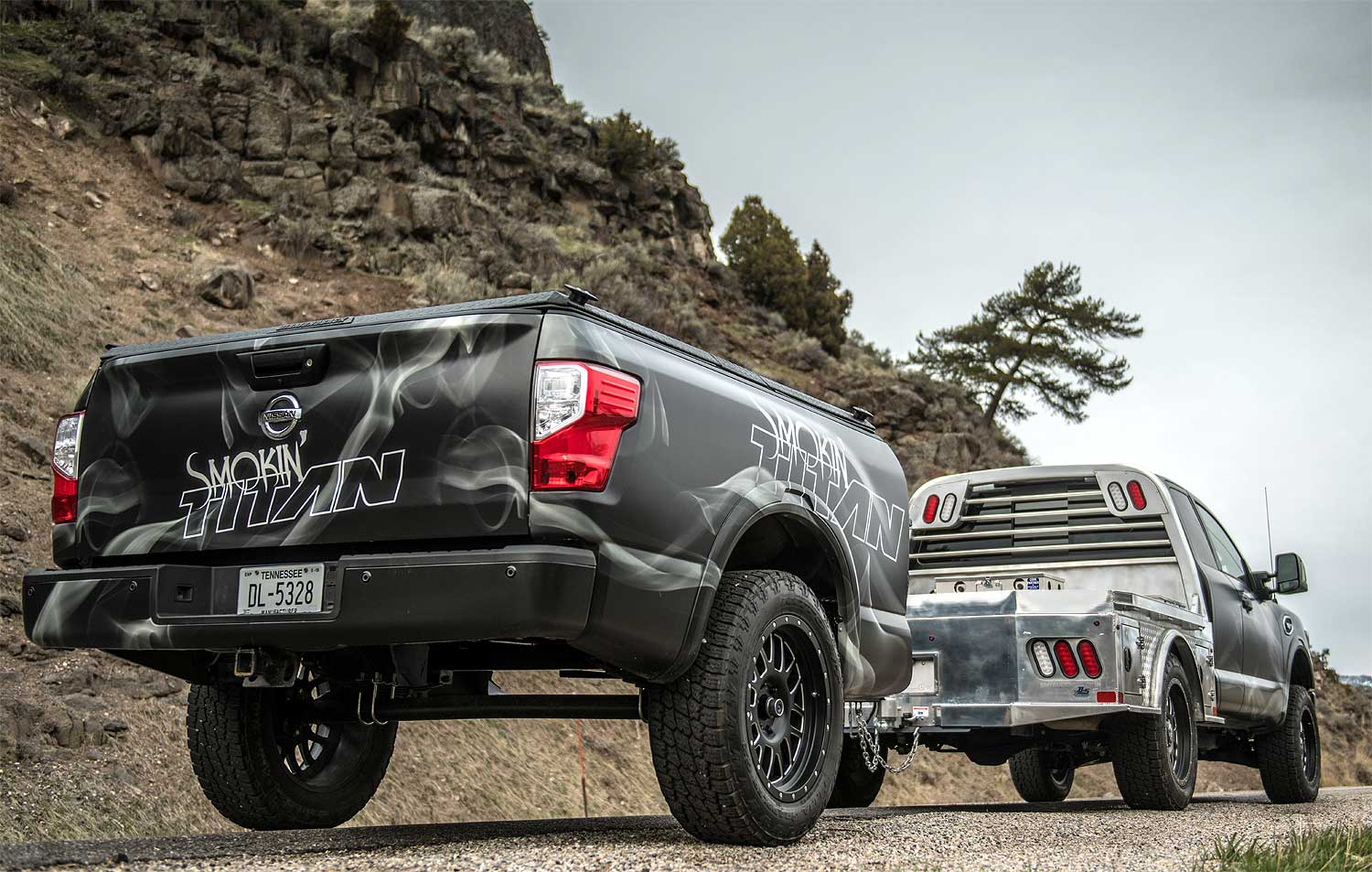 "Beginning as a Titan XD King Cab, Smokin' Titan is a dream project vehicle for tailgating and barbecuing enthusiasts like myself, and I can't think of a better way to showcase it than at – and along the way to – The Great Titan Meat Up," said Billy Hayes, division vice president, Nissan Regional Operations, and a brainchild behind the vehicle. "I am very excited to get out there and show the world what this truck can do!"

In Pigeon Forge, the heat will be turned up a notch at the Great Titan Meat Up. With celebrity chefs Cory Bahr and David Rose serving as official judges, each of the competing teams will be challenged to out-cook a Nissan executive team.

Following a day of off-roading in the Tennessee hills in a fleet of Nissan Titan and Titan XD PRO-4X vehicles on Friday, April 27, competitors will attempt to smoke the meat of their choice to perfection in an all-day cooking competition on Saturday the 28th. Competitors will be judged on a 100-point scale in categories such as Presentation, Creativity, Composition of Ingredients, Preparation and Flavor.

"Smokin' Titan is the perfect vehicle for this one-of-a-kind event and I can't wait to get out to Pigeon Forge," said Bahr, who is Food Network's "Chopped!" champion, among a laundry list of other accolades. "But have no doubt about it – David (Rose) and I will show no mercy when it comes to judging this competition. Only the best will be crowned the Great Titan Meat Up champion!"

Nissan and barbecuing fans alike can follow along through the conclusion of The Great Titan Meat Up on the @NissanUSATrucks Instagram and Facebook page, as well as by searching and utilizing the hashtags #SmokinTitan and #TitanMeatUp. 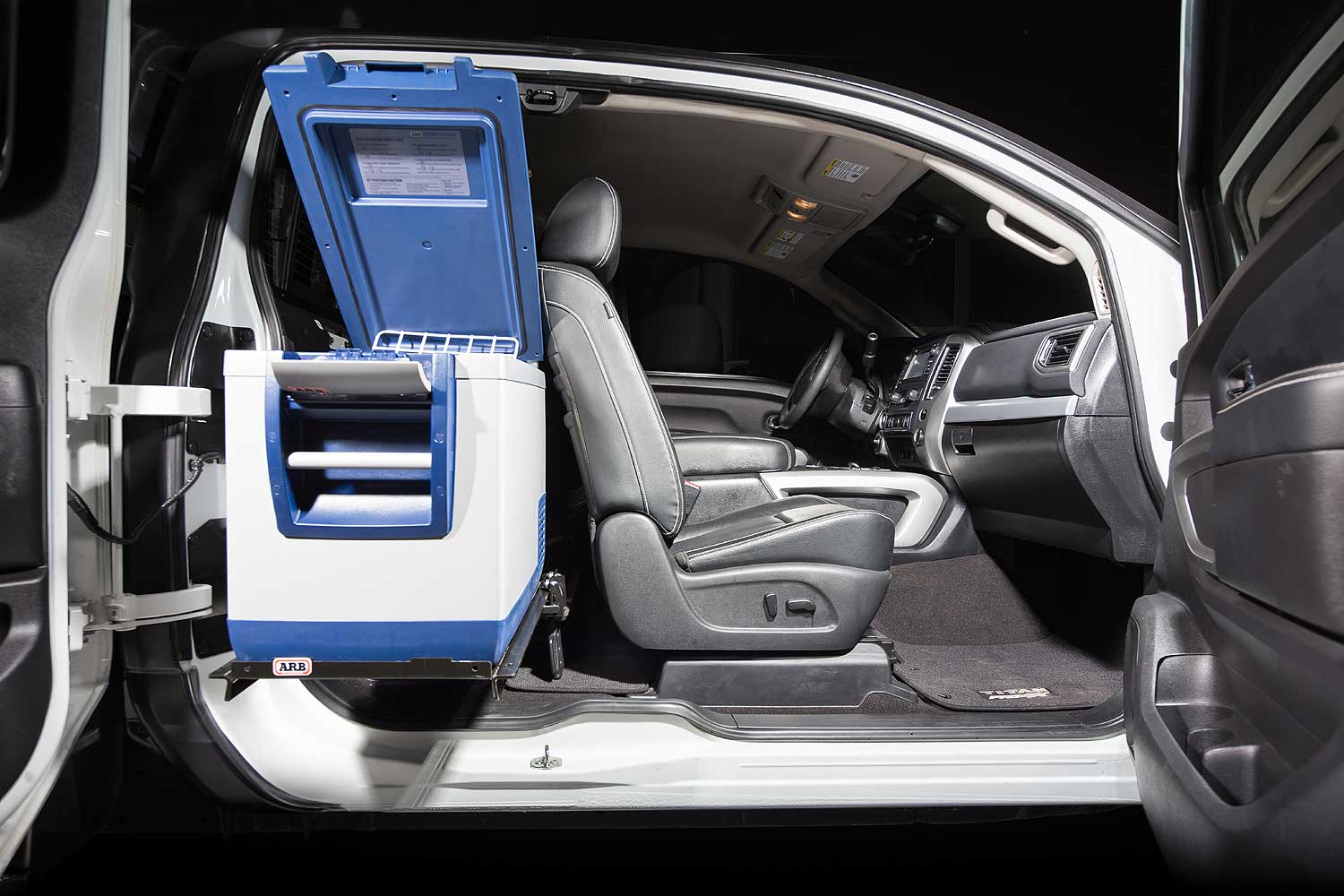 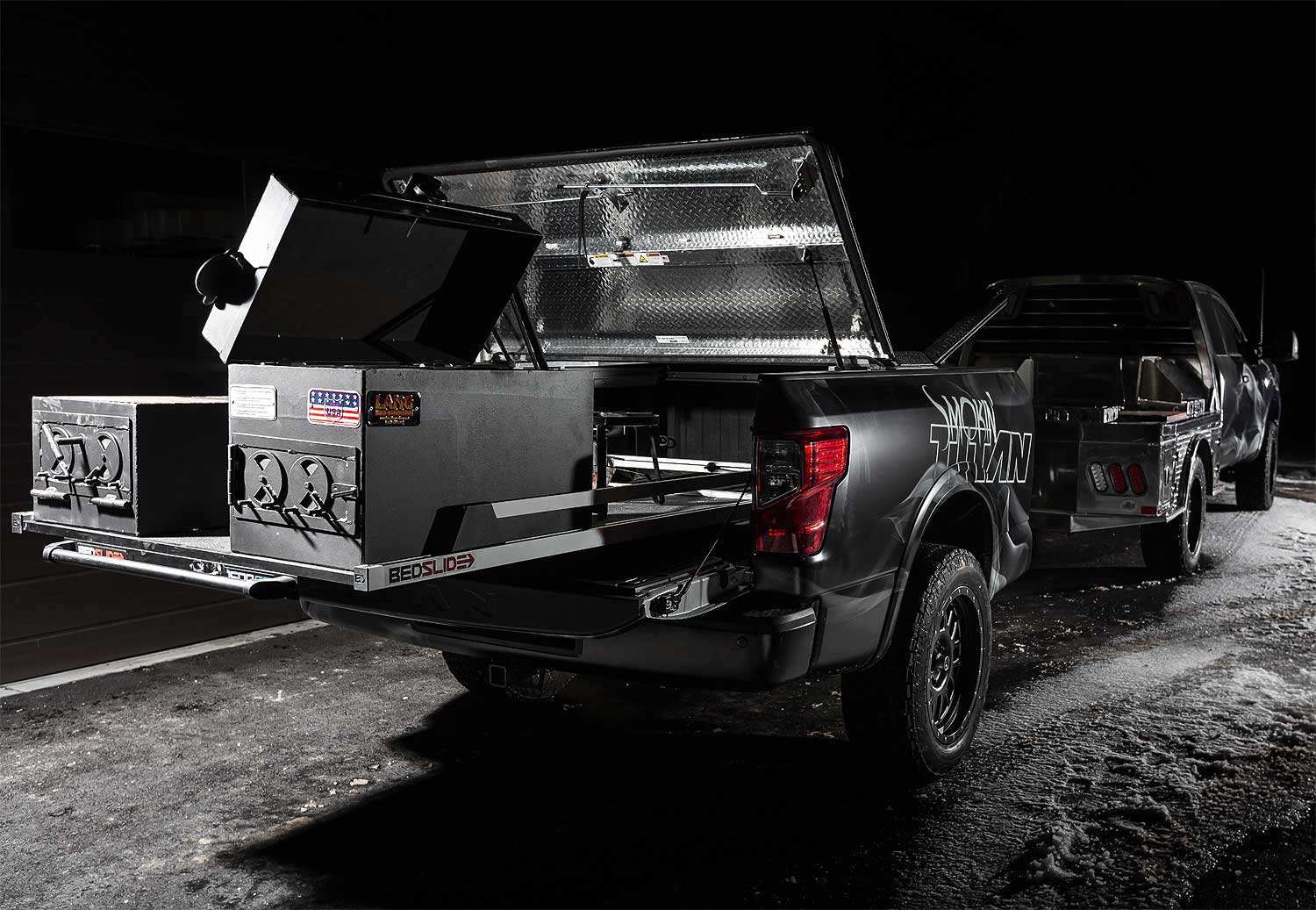