Volkswagen is igniting the next stage of its global SUV campaign. After recently presenting the new Touareg in China, Volkswagen now presented two new versions of the Atlas developed for the USA: The Atlas Cross Sport1 and the Atlas Tanoak. The two concept cars illustrate how the Atlas range could be expanded into a model family. The Atlas is a successful newcomer in the SUV market in the USA. More than 36,000 units have already been sold since it was launched on the market in 2017. 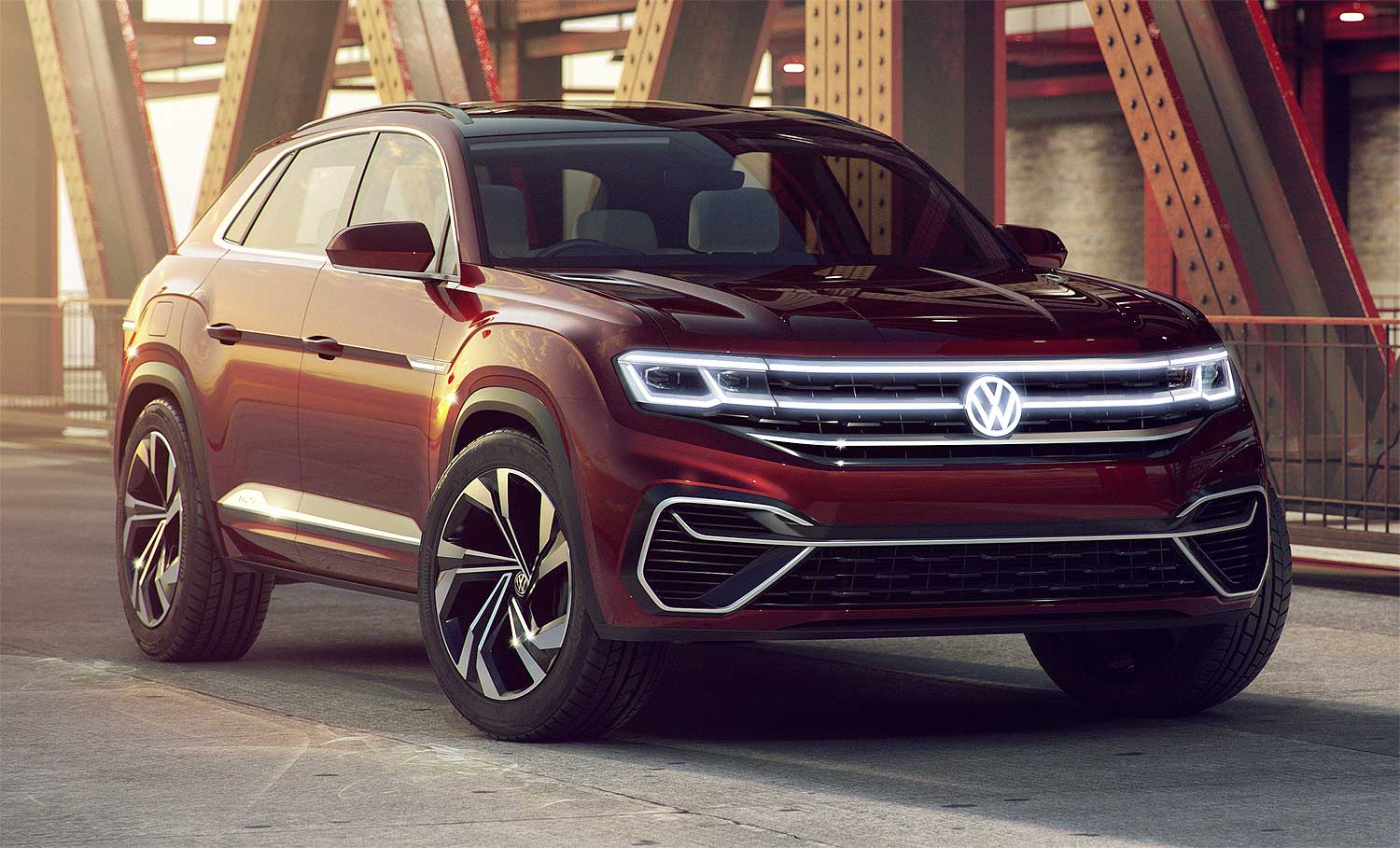 The decision has already been made to manufacture the production version of the Atlas Cross Sport at the US plant in Chattanooga (Tennessee) together with the seven-seat Atlas and the Passat. Volkswagen will invest around 340 million US dollars in the new SUV’s market launch – in addition to investments of around 900 million US dollars already made to expand the plant for Atlas production.

Like the seven-seat Atlas, the new five-seater is also based on the modular transverse matrix (MQB). The Atlas Sport Cross impresses with a sporty rear body in coupé style and a plug-in hybrid drive (PHEV) with an all-electric driving range of 70 kilometers (NEDC) or 26 miles (EPA). Its high-performance battery can be charged either externally or while driving.

A second version of the Atlas Cross Sport has a conventional hybrid drive without an external battery charging function (HEV). This version can also be driven temporarily in an all-electric mode (electric range approx. 2.5 kilometers or 1.5 miles). Both models have all-wheel drive (with electric propshaft).

The all-wheel drive Atlas Tanoak pickup is named after a species of tree that is home to the Pacific Coast and grows up to 45 metres in height. At a length of 5,438 mm, the Tanoak is considered a mid-size pickup in the USA. The concept car is 2,030 mm wide and 1,844 mm tall. The Atlas Tanoak has been designed as a five-seater with a dual cab. Behind the dual cab is a cargo box measuring 1,627 mm in length, 1,450 in width and 530 mm in height. The cargo box has been designed to transport bikes, boards and smaller boats.

Propulsive power for the pickup comes from a 3.6-liter V6 FSI engine of the Atlas model series with an output of 206 kW / 280 PS. It transfers its power and a maximum torque of 350 Nm variably to the two axles via a all-wheel drive system and an 8-speed automatic transmission.

Volkswagen will be strengthening its position in the SUV segment systematically as part of its "Transform 2025+" strategy. This also applies specifically to the North American market. In upcoming years, two more models will be launched there: The production version of the Atlas Sport Cross and the all-electric ID Crozz announced for 2020. In the USA, the share of SUVs has grown to more than 50 percent of total Volkswagen sales due to the successful Atlas and the new 2017 Tiguan. 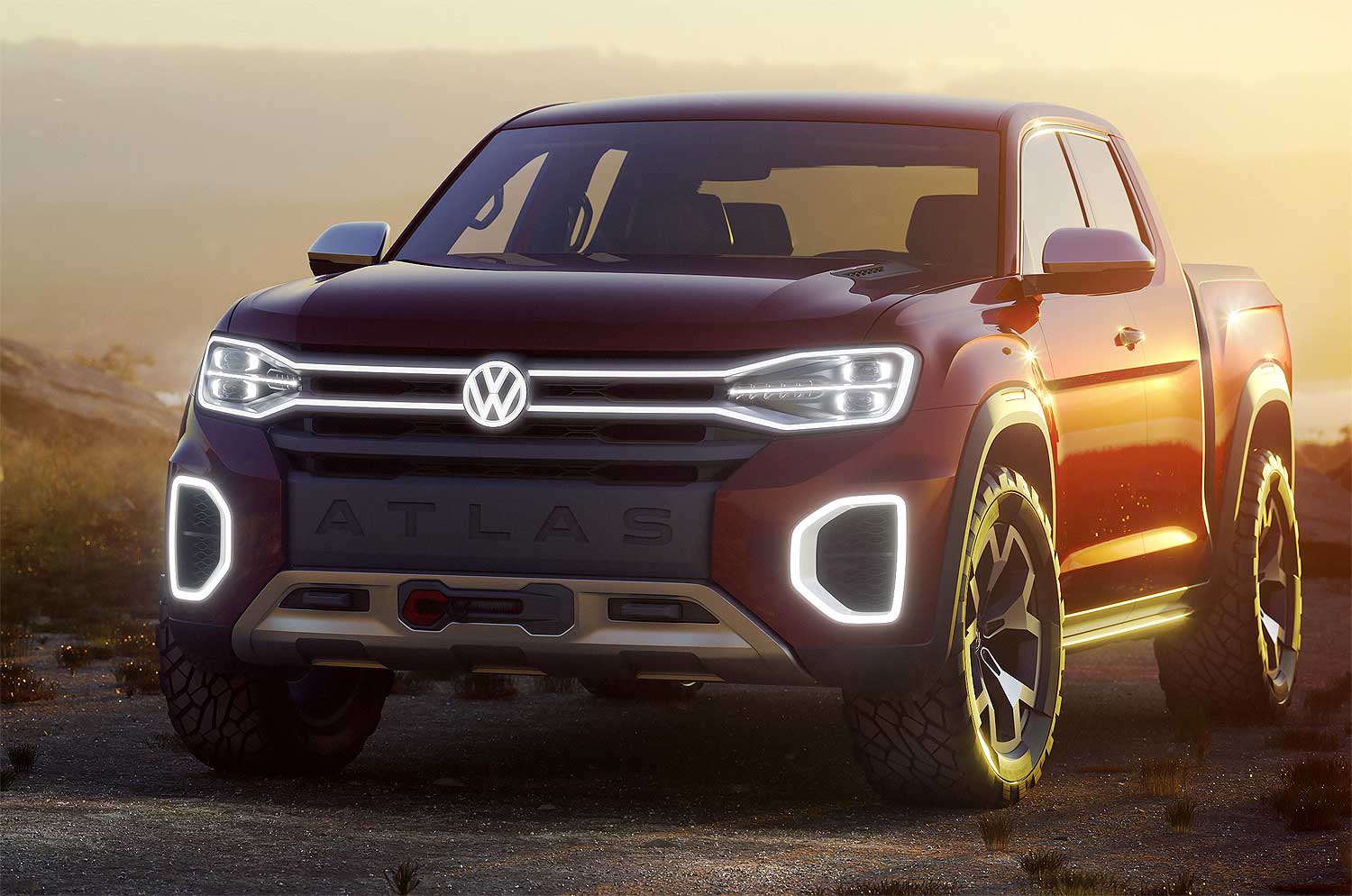 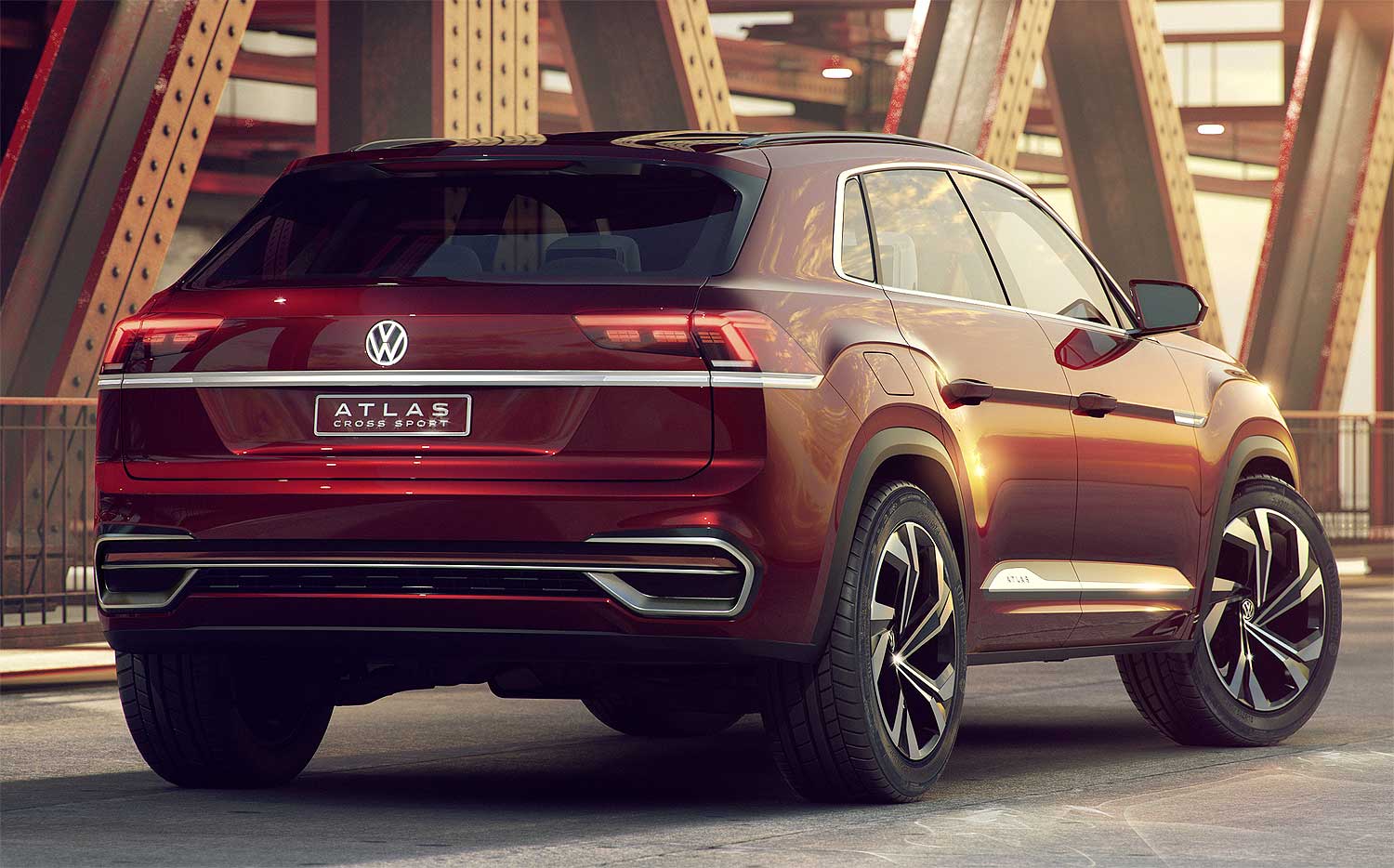