The five-time Dakar champion Marc Coma decided to leave his position as Sporting Director for the Dakar Rally after three years because he wants to concentrate on own projects, said the Dakar Organizer ASO on Friday, February 9th. The Spaniard competed in the Rally 12 times and won the Rally in 2006, 2009, 2011, 2014 and 2015 and was Sporting Director next to Race Director Etienne Lavigne from 2015 till 2018. 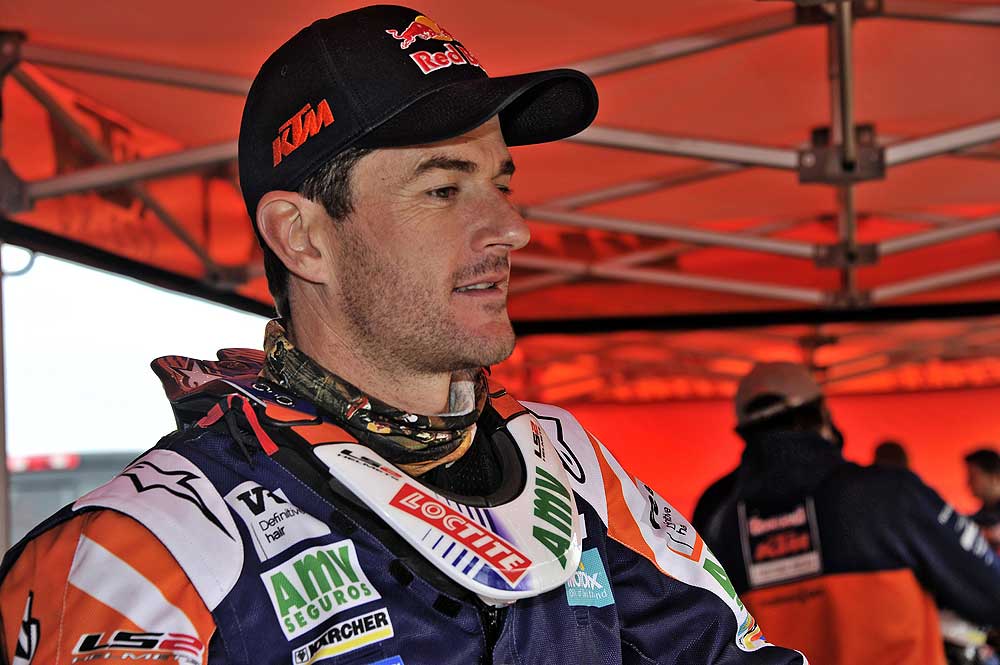 "After being a competitor of the Dakar and winning it five times, it was wonderful to be able to discover it behind the scenes, to know what is behind its imposing decoration, the incredible gear that makes up the organisation of this unusual event," said Coma.

"Being at the heart of the rally for three years, in contact with dedicated specialists and very professional, has taught me to appreciate the commitment shown by all the teams of the organisation in this unique event in the world. I can only wish that the Dakar continues to make us enjoy and dream for many more years."

The Dakar Organizer ASO said: "We would like to thank you for the three years of joint work. Marc has put all his energy, knowledge and experience as a champion at the service of the Dakar, working hand in hand with all the members of the organisation, allowing each of them to benefit from their experience. Amaury Sport Organization wishes you much success in your future projects."

The 41-year old Spaniard was also working as trainer for rally-raid rookies like on the "Merzouga Rally". If he will have a comeback in the Rallysport maybe in the cars like Stéphane Peterhansel or Cyril Despres was not reported yet...