Offroad racing isn't exactly a mainstream sport on a par with football and tennis. Most people grow up oblivious to races such as the "Baja 1000", the legendary desert-race in Mexico. But not Andy McMillin. His childhood was spent watching his father and uncles compete in offroad races and by the age of three his dad, Scott McMillin, had rigged up a special carseat for him to ride along during course recces.

McMillin was hooked, and at age 14 began racing at a high level. In 2006, he won his first Baja 1000, making him the youngest to ever do so at 19 years old. He’s since won a total of five Baja 1000s - making him the joint record holder along with his uncle, Mark McMillin, and Larry Ragland. He's also one of a few drivers to win the coveted "Baja Triple Crown", a feat accomplished by winning the Baja 1000, 500 and San Felipe 250. He is, in short, one of the greatest offroad racers of all time. 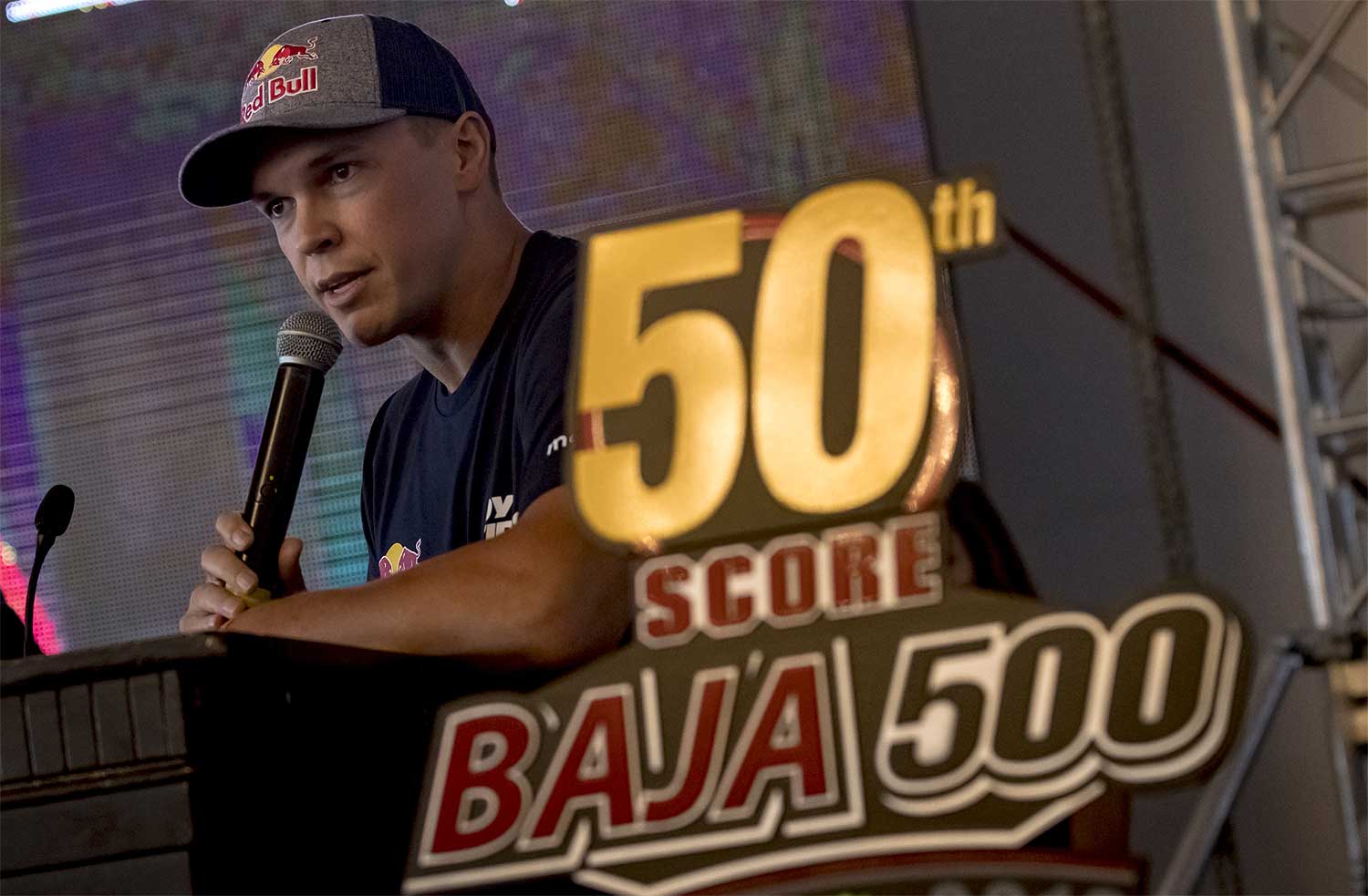 In this year´s Baja 500 from May 30 until 3rd of June – the 50th edition of the race – he finished 5th overall, 9 minutes behind the winner. "This years course was extremely brutal and to finish with a top 5 is still a good outcome," Andy McMillin said after the race.

"The truck was absolutely flawless during the race. I made a couple mental errors and for some reason I was just off on Saturday and it wasn’t my day. That’s okay though. We must learn from our past experiences, good or bad, and think of our bad days as a chance to reflect on what we did accomplish instead of what we didn’t. We all want to win the race but in the end there is only one winner. I learned many things this race with myself and the racecar and we will take this information and push forward to the next race."

Can you explain a bit about McMillin Racing and what it’s all about?

"It’s really a family legacy and a heritage thing for us. My two cousins Dan and Luke both race their own Trophy Trucks, my whole family comes out and supports me and chases me around Baja, and it’s really a family sport for us. When I was young, a lot of dads were going to their kids' baseball games and playing football and basketball. My dad wasn’t really into sports growing up, he was into horses and offroad racing. So what I did with him instead of throwing baseballs was going and driving and riding in offroad cars. So it’s how I grew up."

You've already accomplished so much in the sport, but what are your long-term goals for racing and what would you like to achieve over the next three to five years?

"My dad and I set a goal in 2009 after we won the Baja 1000 that we wanted to win five of them in the next 10 years. I’ve won four, so to hit that old goal I’ll need to win one more by 2019. I think what keeps me motivated and what keeps me pushing is just wanting to be the best at what I do and wanting to be the best that has ever done it. I want to win every race I enter; I’m just a super-competitive person. Even playing my grandma in a game of cards, all I want to do is beat her [laughs], as sad as that is to say. So when it comes to racing, you know, it’s easy to be competitive. When it’s something that you’re naturally gifted and talented at and you know your skill level and what your potential is, you hold yourself to a really high standard."

"The over-arching goal is to win 10 Baja 1000s and put my name down in the record books as one of the best to ever do it. I just want to win every race that I enter and I’m on a pretty good platform now to be competitive and put myself in a place to win every race. So I just want to keep doing that and if I can put myself in that position that’s really all I can ask for." 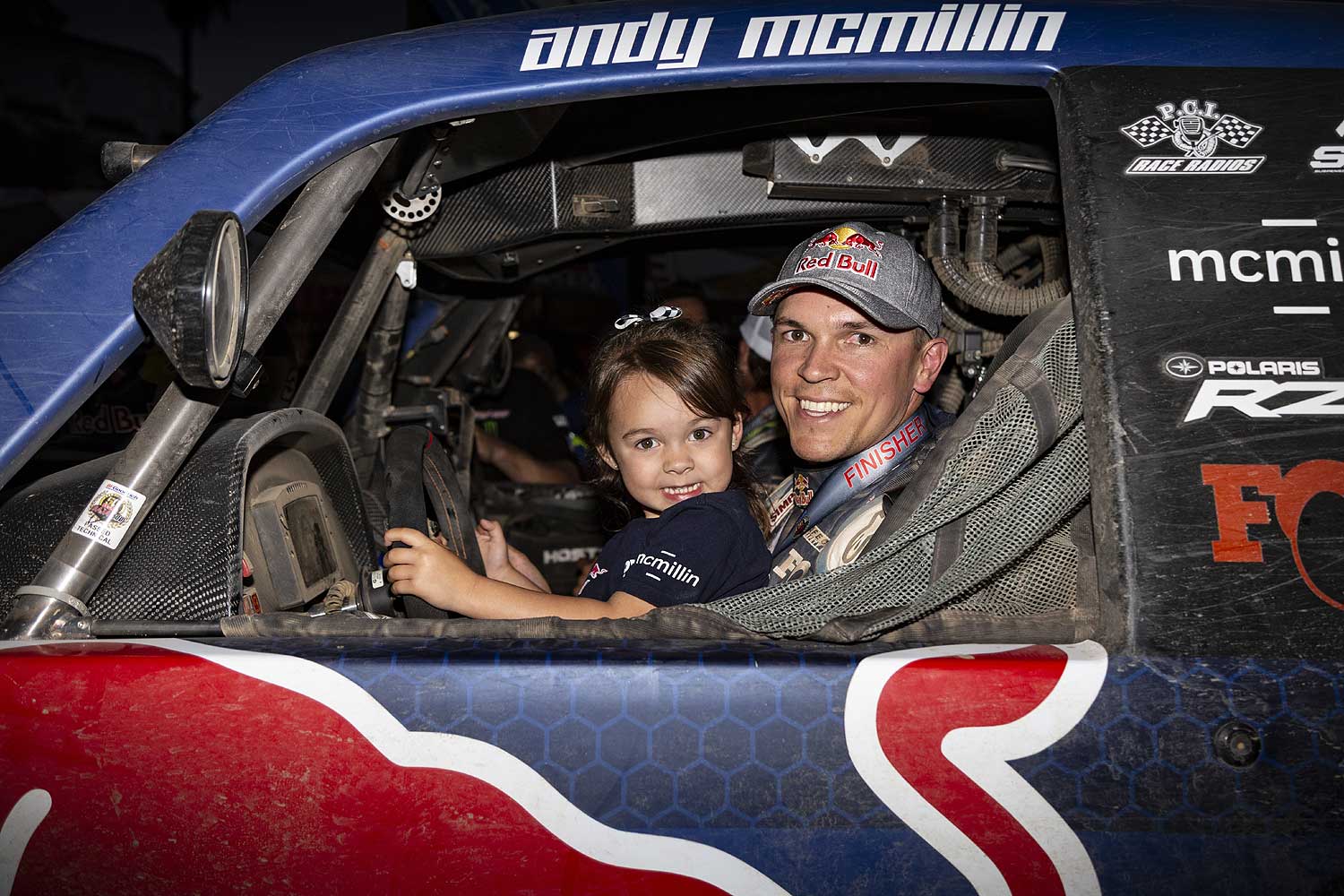 Who are your motorsports heroes and why?

"You know, ever since I was a kid, I really always looked up to my dad. He was my first hero growing up. I just wanted to be like him and emulate him. Seeing him drive a race car I was always infatuated with how he handled himself and how he represented himself, always extremely humble and never gave himself a lot of credit. Even when I raced with him, he always wants the credit to be on me and not on him – he doesn’t want the limelight. That was just really cool to see, because not a lot of people are like that. A lot of people want the attention and demand the respect, and he was just so low-key behind the scenes and I think that’s really starting to rub off on me. You can go out and be cocky and people will respect you but at the same time they don’t respect you because you’re big headed."

"When I was younger I saw other people I looked up to in the sport, when I would go ask for an autograph or if I just wanted a few minutes of their time to have a conversation, and they’d just kind of blow you off. So I took that and said, ‘If I’m ever fortunate enough to have the opportunity to go racing and be on a pedestal like these guys, the first thing I’m not going to do is turn away the fans and be that arrogant type of guy.’ I guess I want to be the more down-to-earth, humble type where if I win, great; and if I lost, I had a blast, because at the end of the day I’m just fortunate to be able to do this."

"Thank you to all my family, fans, sponsors and of course, Baja and the people of Baja. Racing in Baja is such a unique privilege. We are so grateful to be able to race our trucks through such a beautiful landscape with the kindest people. My next race will be the "Best in the Desert Vegas To Reno" in August." 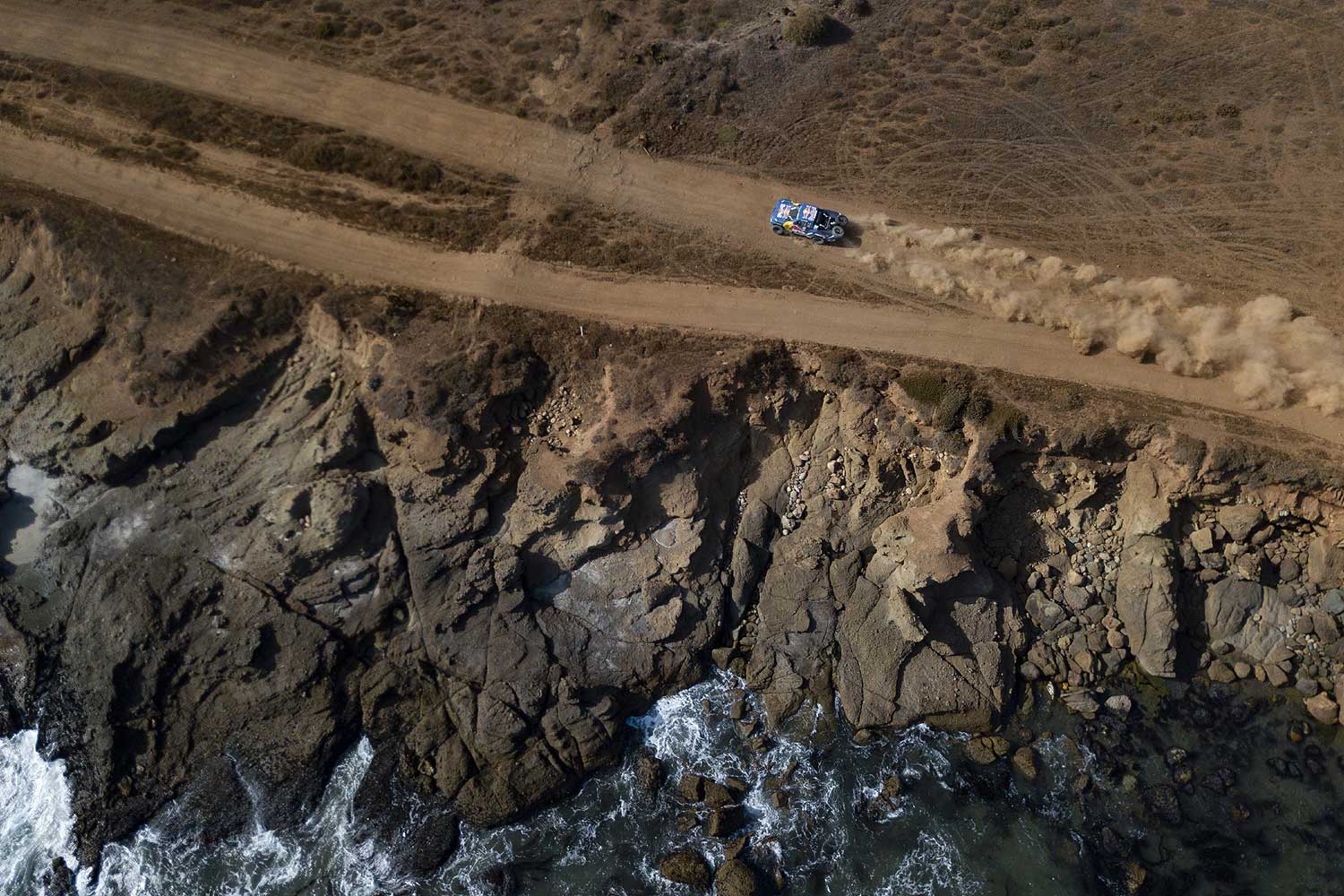 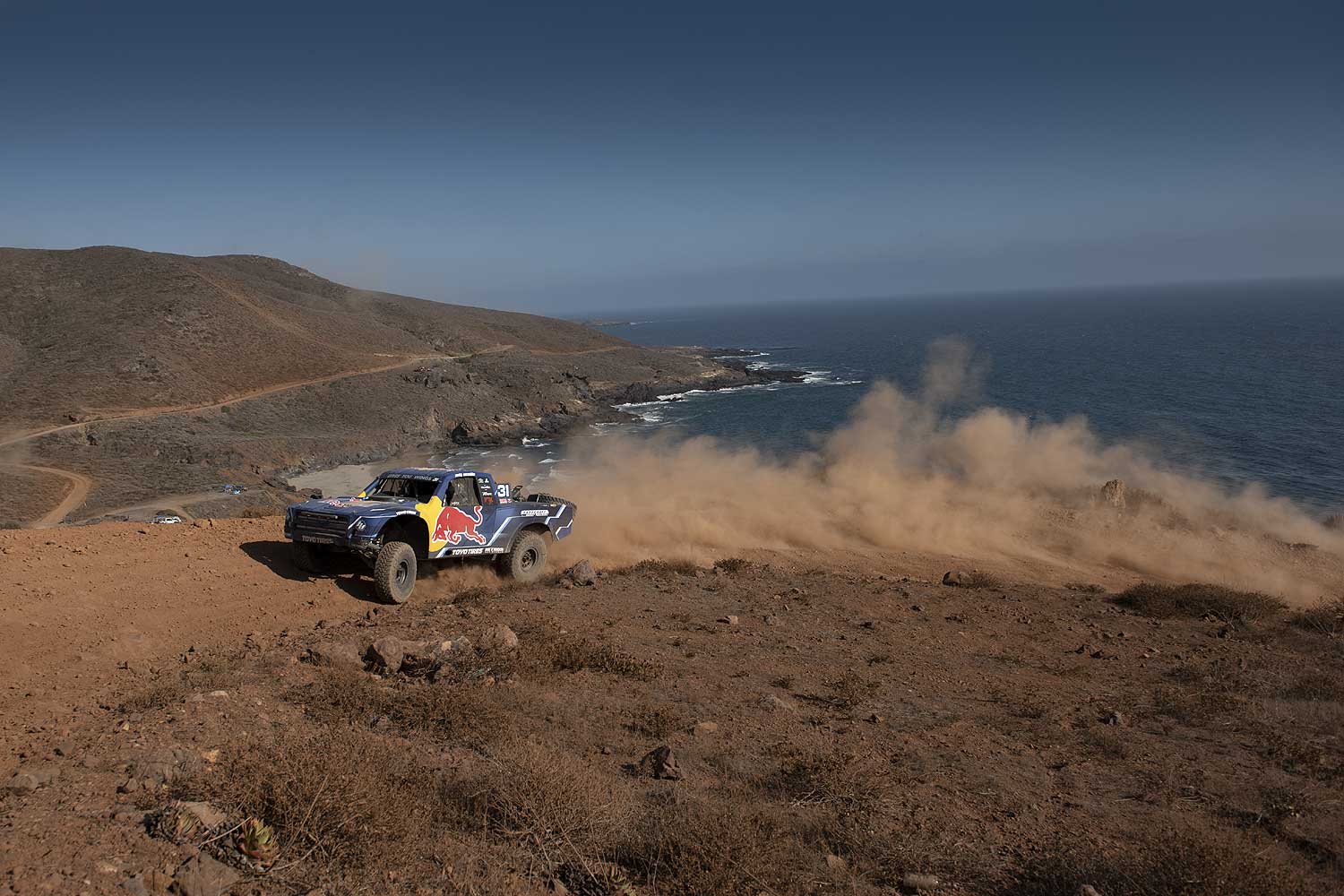