Dakar 2019: Interview Antoine Méo ´My best goal is to win Dakar with a car´

When four-time World Enduro Champion and former supercross and motocross star Antoine Méo made his Dakar debut in 2016, the French rider went at it in his inimitable hard-nosed style, winning two stages. After crashing out on stage 12, KTM's Meo ended up in seventh and both hand and knee injuries disrupted his career until he rejoined the fray at Dakar 2018, finishing an impressive fourth. 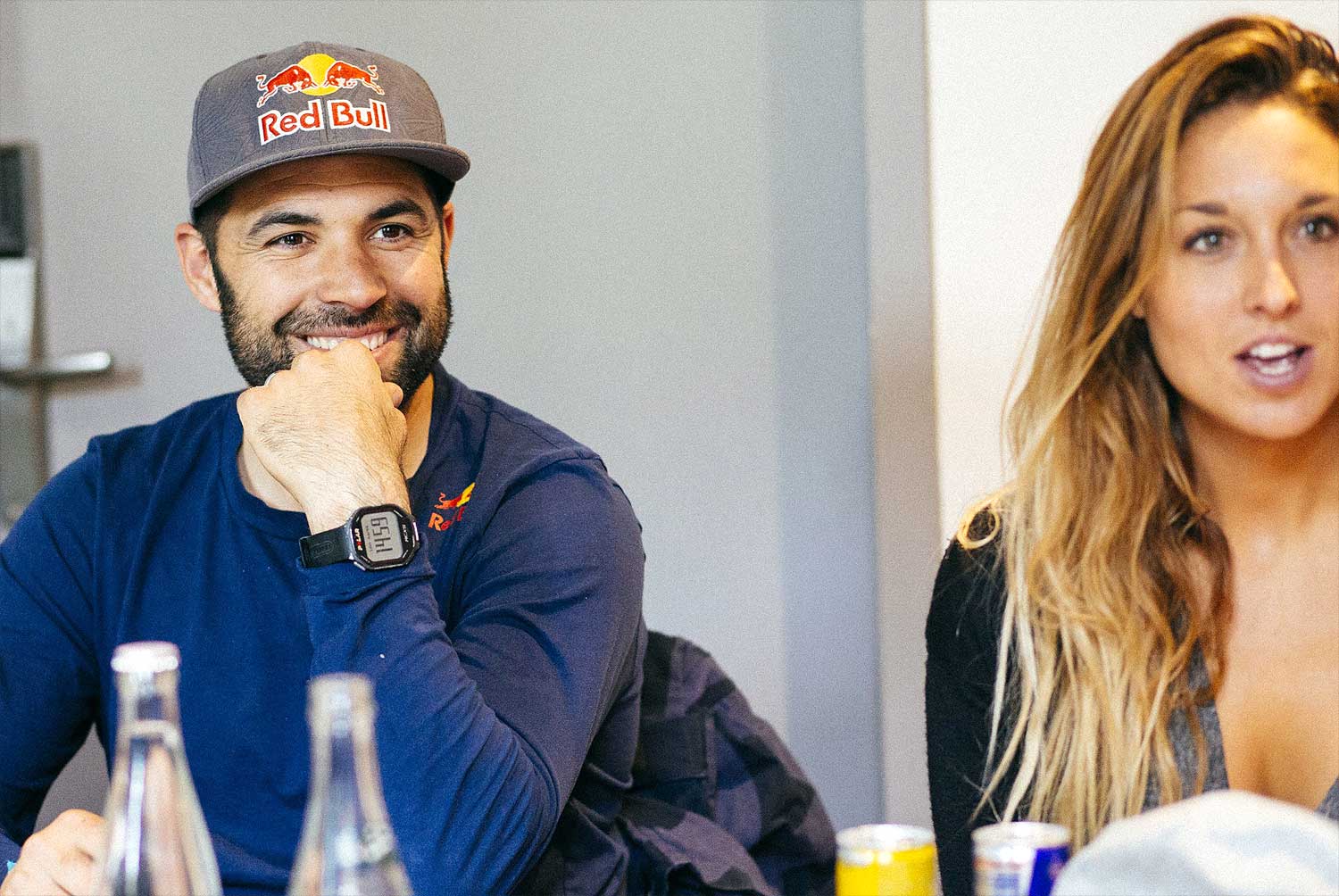 But Méo is not only interested in bikes - he is also interested in cars. For PH sport he was competing with a Citroen DS3 WRC, together with Toby Price (also competing with bikes and cars) and Sebastien Loeb he also tested the former factory Peugeot 3008 DKR in February. His latest car-engagement was the "Rencontres Peugeot Sport" in April - together with KTM-rider Sam Sunderland.

"The Dakar was a really amazing race for me," Méo reported about this year´s adventure in South America. "I stayed with Toby Price on the camper and we did a lot of stages together. I enjoyed it a lot. My first Dakar, I didn’t finish in a good condition. So there was a lot of pressure on me to not make a mistake again. In the end, I finished quite good. I make a big mistake but in the end, to finish fourth is not too bad. I was expecting to have a lot of pain in my knee. At the beginning, I was really happy but the end of the race was really hard for me."

Méo has raced on snow and sand – and loves them both: "It’s really difficult. In the snow, we ride with spiked wheels, in the desert we don’t have this. All the conditions are good for riding the bike, though. To just have fun on the bike every day is the most important. I enjoy all riding conditions but in the desert, in the morning, when you’re on the opening line – that is awesome."

Méo also loves the WRC car-rallysport because of its similarities to enduro: "For me, it’s really similar. We need to ride with instinct. In enduro, we walk the stage by foot and make a reconnaissance first. It’s a lot the same."

Talking about his next goals he said: "We are a really strong team with a strong spirit. At the moment it is difficult because I suffer a lot with my knee at the Dakar, so at the moment we’re finding a solution for my knee. But I still have Dakar victory on my mind. I have a lot of big challenges. My goal is to continue with KTM. And my best goal is to win Dakar with a car." 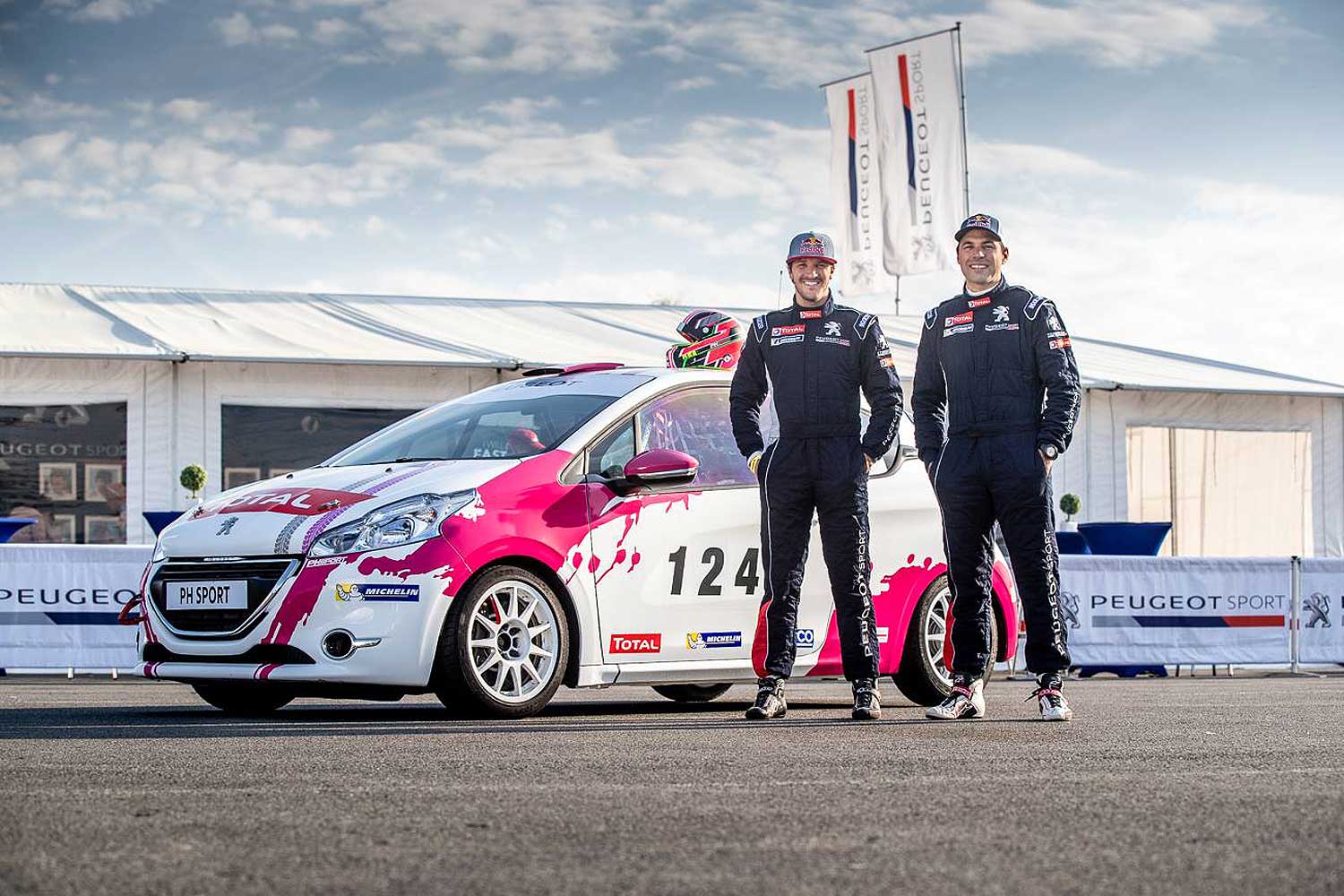 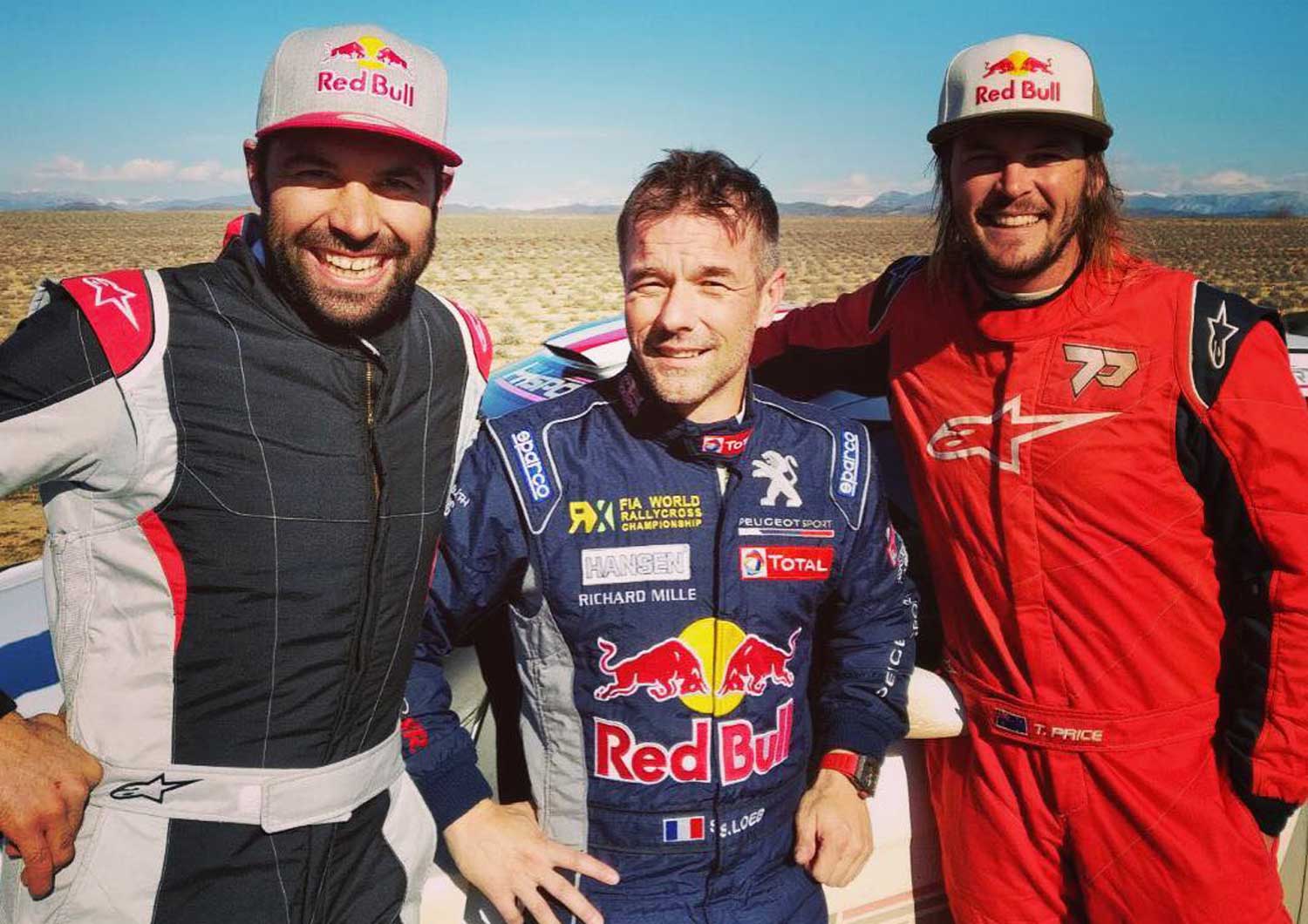