After the Chinese part of the Silk Way Rally 2018 was cancelled under mysterious reasons and nearly without any communication, now also the Dakar-organizer ASO has a big problem. As we reported before, the ASO announced only a "Mini-Dakar" as a roundcourse in Peru after other eventually South American countries like Chile or Argentina declined a cooperation with the ASO. 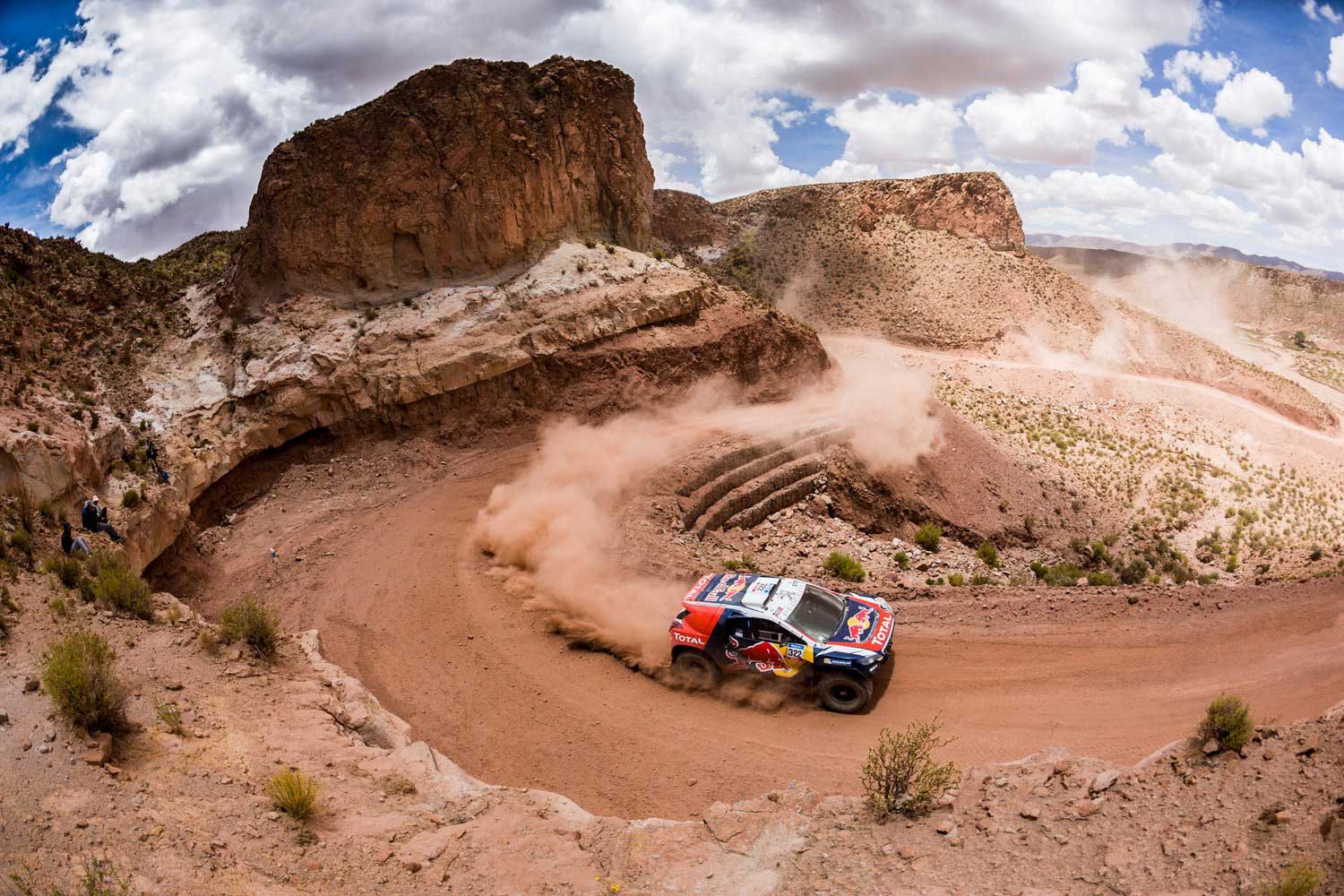 But the agreement with the Peruvian gouvernment was only a preliminary document, with a final agreement needing to be made no later than June 30 - and Peru has a maybe financial problem to be again the host of the rally.

"We want to do everything possible to enable the Dakar to be held," said Prime Minister Cesar Villanueva to local newspapers, "but we have a tight budget." Following local media reports, a final descision will be made shortly. "The Ministries of Education, Culture, Trade and Economy are trying to break the deadlock," said Villanueva. He recognised that the rally is "an event of the utmost importance for the country, because it is obvious that it draws attention to Peru."

Reliable sources are talking about Peru would have to pay around $6 Million to ASO as a hosting fee, in addition to other expenses in infrastructure, security and logistics worth up to $25 Million. The economic return that Peru received for hosting the first five stages of this year's event is estimated to be around $40.5 Million. Latest News from Peru are telling "Government Peru has made a financial counter-offer to ASO. ASO is evaluating the offer. Environmental issues might play against the rally."

Meanwhile, the French Dakar organizer ASO started to contact the first African Countries for a maybe-return in 2020. Insiders reported about definite contacts with the Algerian Gouvernment. The ASO refused to comment on the situation. 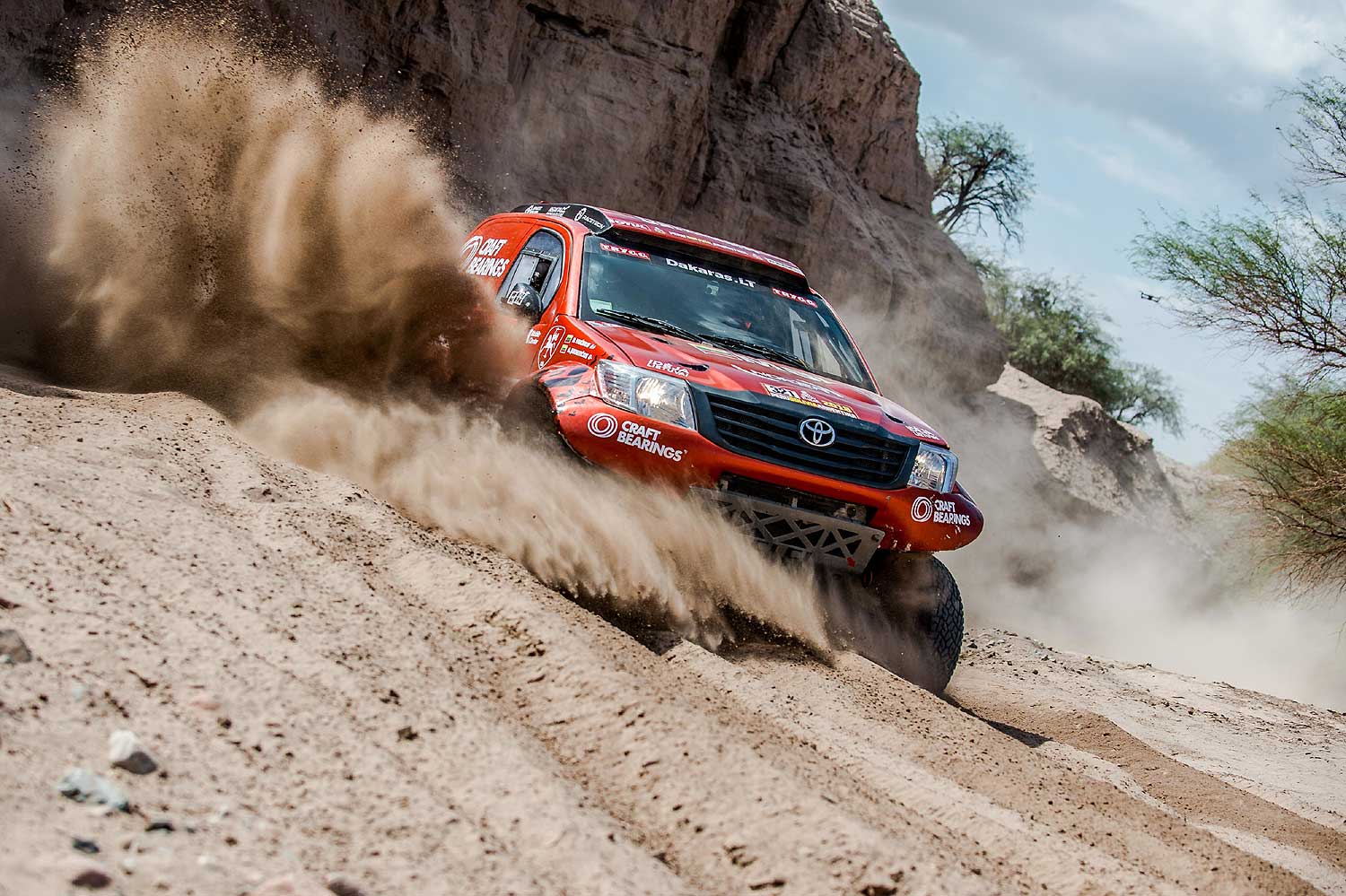