"Young Gun" Richard Leeke from South Africa heads to the Botswana Toyota Kalahari 1000 Desert Race with a new co-driver alongside him in the Speedglas Welding Helmets BMW X3, regular partner Henry Koehne sidelined by a motorcycling accident. While the other Young Gun recovers from a broken collarbone, the skilled and experienced Danie Stassen has been drafted in to navigate for Leeke on the Desert Race, the longest event of the South African Cross Country Series (SACCS), which takes place in Botswana from June 22 to 24. Stassen, a multiple champion in the Specials Vehicle class and with nine consecutive Desert Races starts, was the obvious choice. 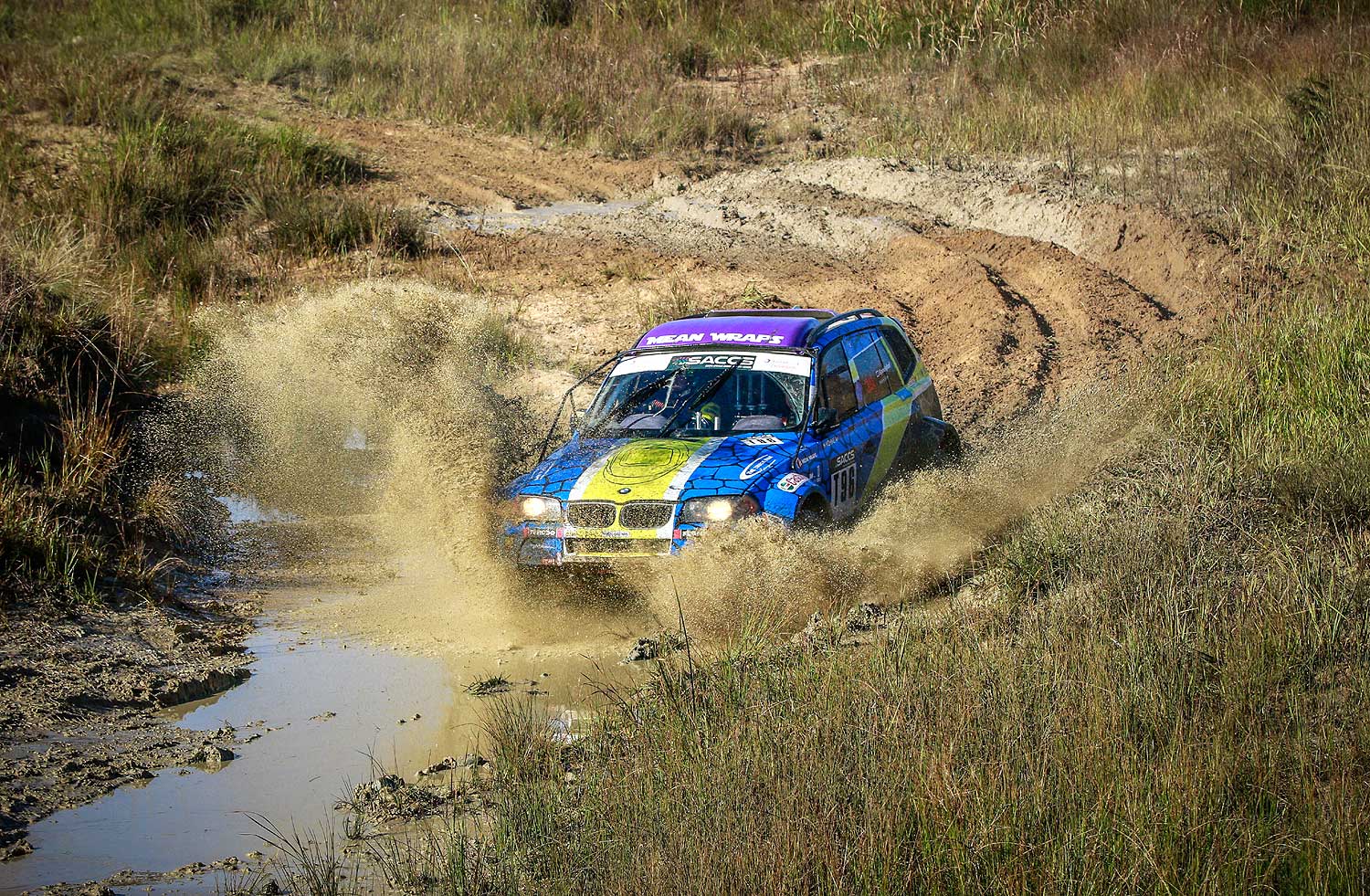 "Henry’s accident was really unfortunate, but the good news is that he’ll be okay and the likelihood is that he’ll miss only the one Cross Country event and one rally," explained Leeke. "Clearly, in this instance, the co-driver wasn’t looking where he was going..."

Stassen has an impressive record and first co-drove (in a rally car) in 2002, moving to off-road in 2009 and later teaming up with Evan Hutchinson to take his first of three championships in 2012. He’s renowned for having a cool head and patience, and with three wins in the desert he’s in the perfect position to add value.

"I’m really excited to team up with Richard in the Speedglas BMW, he’s a young guy who is obviously highly motivated," says the 34-year-old, whose day job is running a Subaru dealership in Nelspruit. "I’ve done a lot of time in Specials, so I’m looking forward to the relatively dust-free environment of the X3 not to mention being much warmer on freezing June mornings!" Leeke added: "I’ve no doubt there’s a lot to learn from Danie, so I’m going to be all ears – his record as a co-driver speaks for itself."

While the start and event HQ is at the Jwaneng Sports Complex as usual, the 2018 route includes a number of changes. But the overall format is the same: There’s a short time trial on Friday to determine starting positions, then two laps of an eastern loop on Saturday (much of which is new) and then two runs through a western loop on Sunday. It all adds up to approximately 1 000 kilometers of racing, throwing all the characteristics that define the Desert Race in the path of competitors. That said, the organisers warn that good rains have resulted in dense ground cover, making it even more important than usual to stay on the track.

"This is always a gruelling event so while you can’t hang around, it is one on which if you finish, you’ll often finish well," says Stassen. "The strategy will be to take it day by day, to not overwork the vehicle, and keep it smooth. If there is the realistic chance of making up some places later on, then we’ll push!"

"There is no question Danie and I will be pretty familiar with one another come Sunday afternoon but what is more important is to make sure we click from the get-go, but so far I have a very good feeling about this relationship," concluded Leeke. 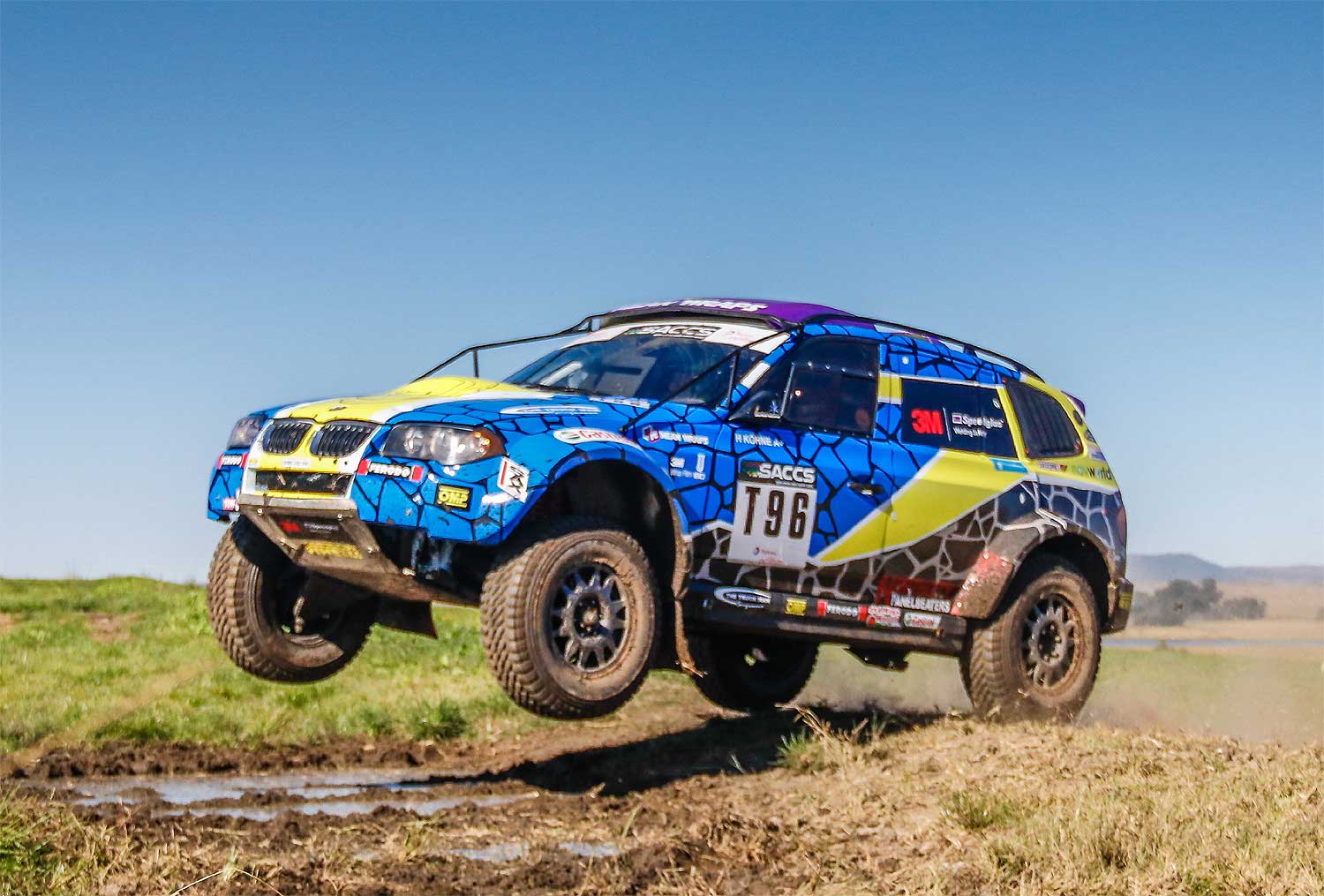