The kitchen of rumours is open! After Peugeot Sport officially retired from the Dakar Race after this year´s edition, there are several rumours what to do with the Team and Rallycars. New team under the Citroen label? Private team under the label of PH Sport like in the Dakar 2018 with Sheikh Khalid Al Qassimi (the team bought the older 2008DKR cars)? Or again with WRC Rally World Champion Sebastien Loeb, who never could win the Dakar Rally but definetely wants to? 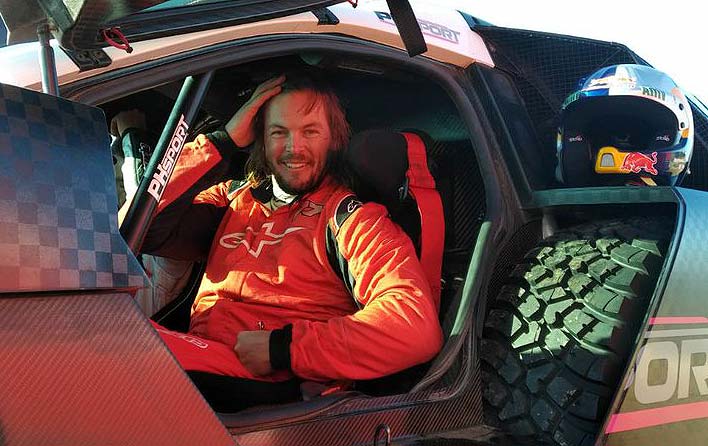 Yesterday (Thursday, February 9th) we could see some new faces behind the wheel of the private, neutral couloured Peugeot DKR prototype of PH Sport: During a test-session in the French Alpes-de-Haute-Provence for the WRC Citroen DS3, French KTM-rider and Dakar 2018 fourth Antoine Meo, Australian Dakar-third 2018 and winner 2016 Toby Price and Sebastien Loeb were also testing the former Dakar-Peugeot. The trio was accompanied by a crew of the French TV "France 3", which will bring a report in the next days.

"We had a nice rally-school with the best teacher, Sebastien Loeb," reported Antoine Meo, who still has some experience on four wheels with Peugeot and Citroen WRC-cars of PH Sport. "Would be interesting which grade Loeb would give us! Thanks to Bernard Piallat (PH Sport Director) for this great day!" Loeb answered: "Yes, we had a great day! Next time we will do it reverse and I will take Enduro-lessons, because you are on a good rallypilot-level now!"

Toby Price announced today a link to Mitsubishi Motors Australia... with the unveiled Mitsubishi Triton/L200 Pickup, but in it´s Australian street-racing version. We will see if the two bikers will follow the "Dakar Bikers Tradition" to change the two-wheels for four-wheels... 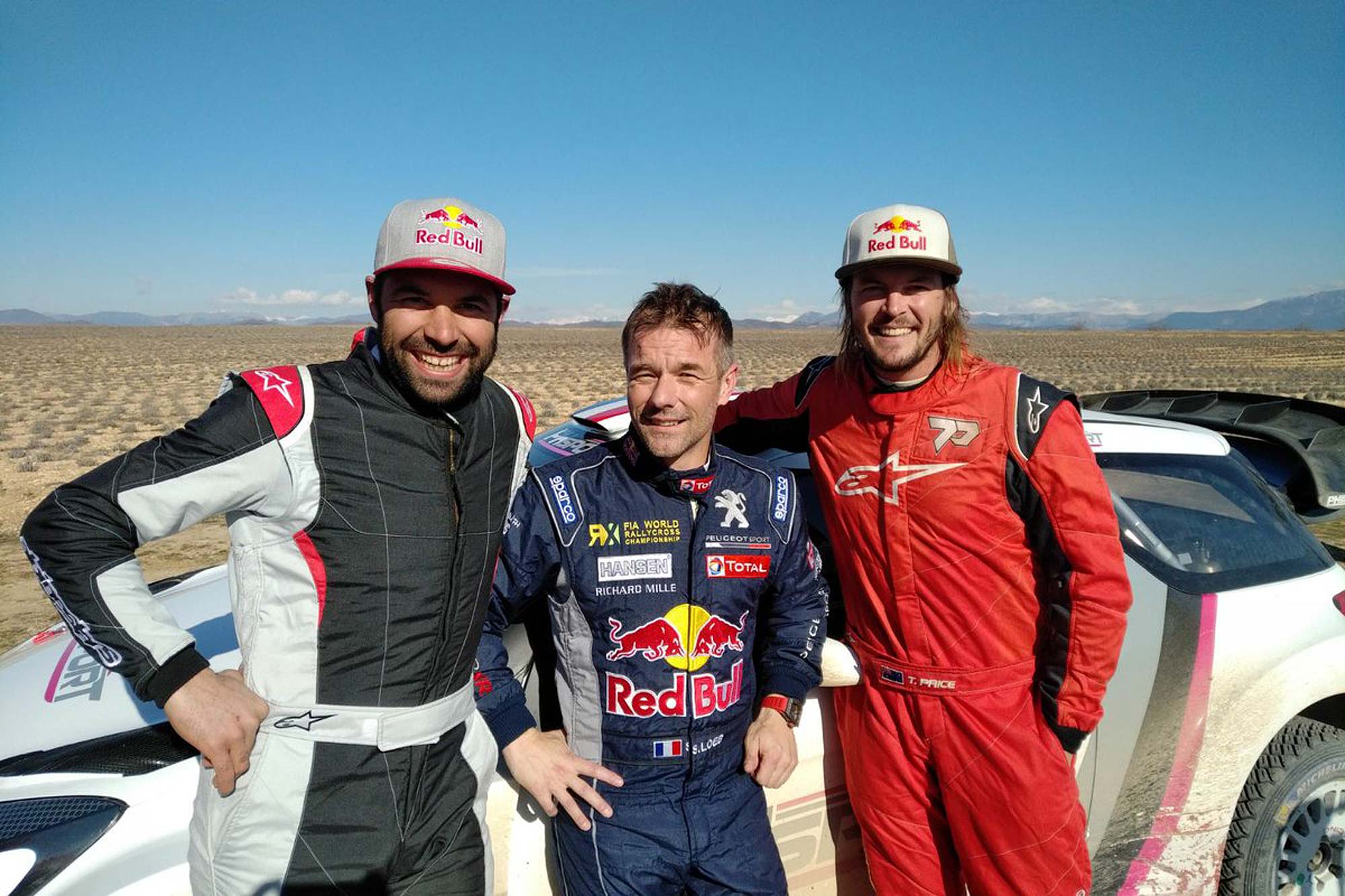 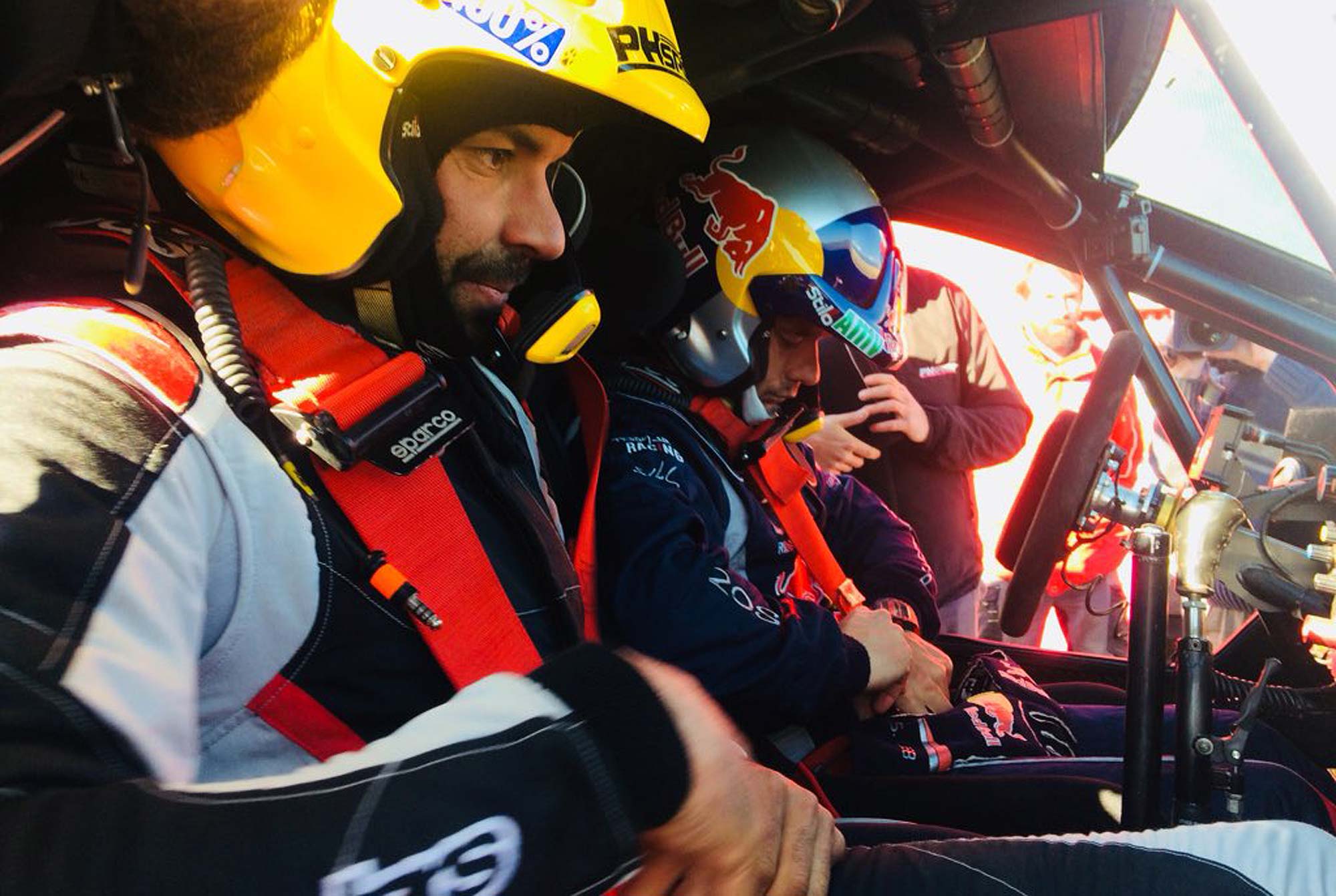 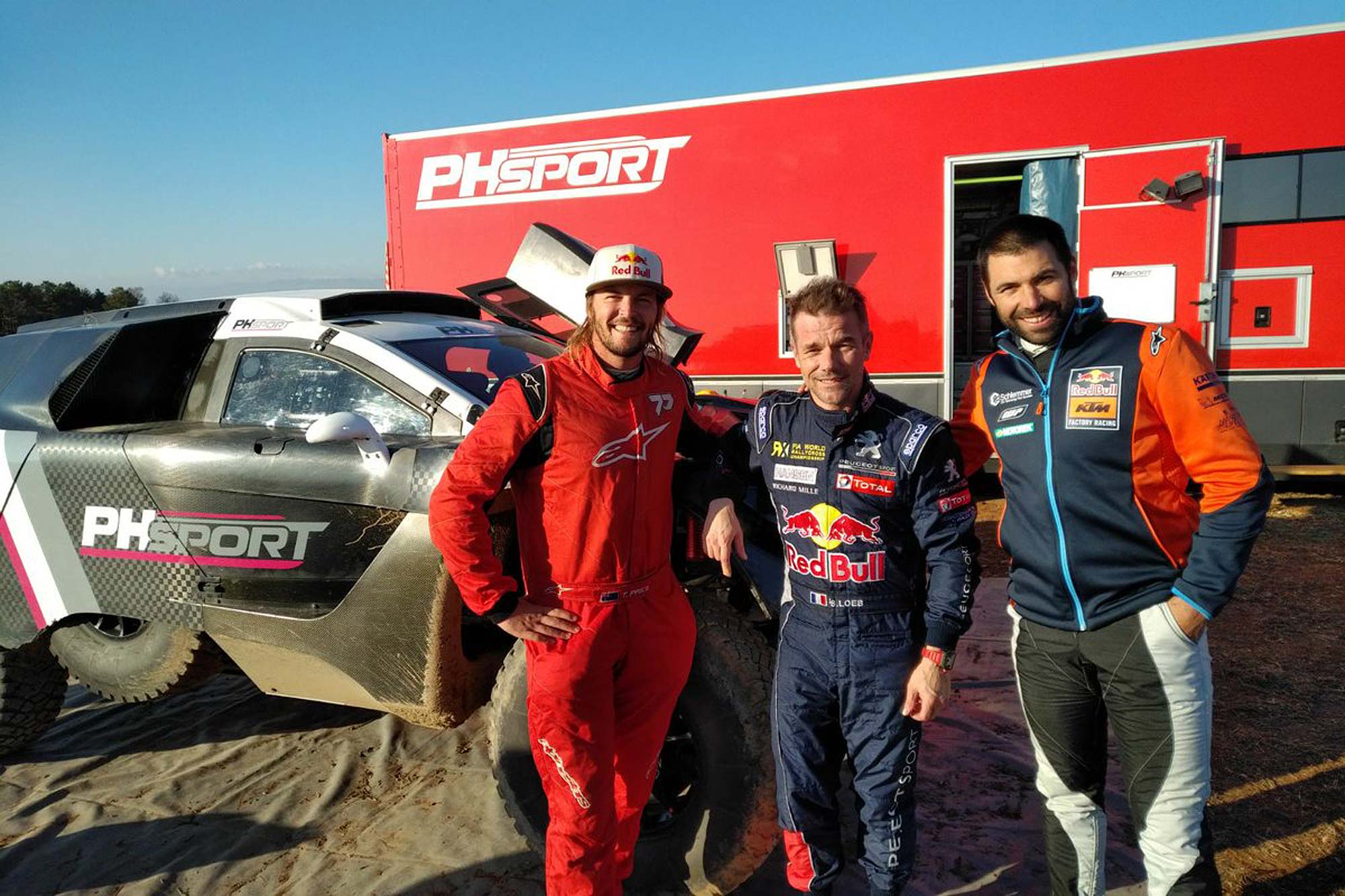