"There are many good pilots but less cars" - well spoken words of this year´s Dakar-winner Carlos Sainz from Spain. While many were discussing about a retirement of Sainz, the Spaniard himself now choosed the option for a maybe comeback in 2019. In an interview with the Spanish Magazine "MARCA" (see original link below) he confirmed that he is actually talking with the German X-raid Mini- and South African / Belgian Toyota-(Gazoo/Overdrive) Team. 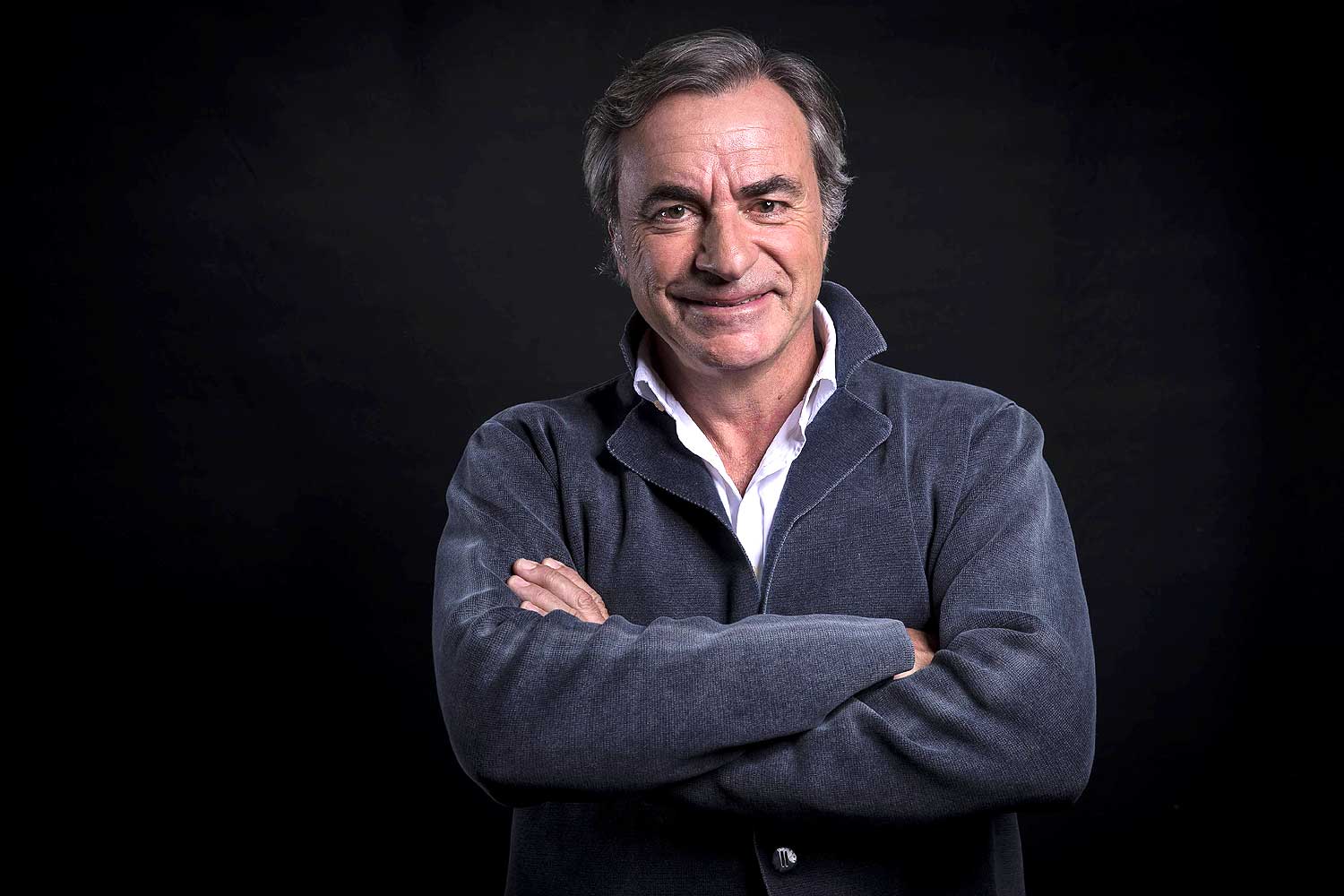 But there is no hurry. As he said, it also depends where the Rally will go in 2019 - and which technology will be the best for this, 4x4 or 4x2. Actual rumours - based on actual visits and meetings of Dakar-Director Etienne Lavigne - are talking about a new route starting in Ecuador, passing Peru (including the wonderful dunes in the North) and finishing in Chile. Ecuador is open for that, Peru for sure - and a new gouvernment in Chile is also open to welcome back the Dakar Rally after the former gouvernment was not interested in a further cooperation.

The perfect Equipment for the offered ground

X-raid, good in Diesel-4x4, is next to the 4x4 concentrating on their new Buggy-concept - and Toyota is perfect in Petrol-4x4. Like in other sporting events like Skiing or Golf, the ground decides which will be the best equipment. And if you have time to take the maybe perfect choice, you are in a comfortable situation. Especially if you are one of the best drivers in the world.

Also three other participants of the "Champions League", Stéphane Peterhansel, Cyril Despres and Sebastien Loeb, will have no car anymore to compete in the Dakar after Peugeot Sport retired this year. Loeb actually is focusing on the WRX Rally Cross and WRC World Rally Champioship, still for Peugeot.

Peterhansel - even beeing the best Dakar-pilot ever - will have the most problems to get back in a cockpit: The Toyota Team would be new for him but finding his role there could be a problem - and X-raid Mini was cooperating with him some years before but he quit the team for Peugeot Sport... with a bit of sour aftertaste. Maybe the return of the former Factory Peugeot DKR in the hands of PH Sport will be the best solution, maybe as driver, maybe as Team Director. Or following the footsteps of Marc Coma and becoming the new face of the Dakar Rally itself? Possible - he would be perfect for that. But Peterhansel wants to drive. So or so, this will still be an interesting story!

And Cyril Despres? Rumours said, the five-timer winner in the Bikes will return with X-raid Mini and Sponsor Red Bull, which would be a perfect combination. X-raid needs high-performance drivers and also a good French name is useful for a top-team´s reputation. However, in March the Frenchman will start in the legendary "The Mint 400" Race in Las Vegas, USA. With a Mini? "He got an invitation," Mint 400 organizer Matt Martelli told on request. For Mini it would be a perfect start with Despres after US-superstar Bryce Menzies made the German team well known in the US - and told that he will be back: As the first US-winner of the Dakar. 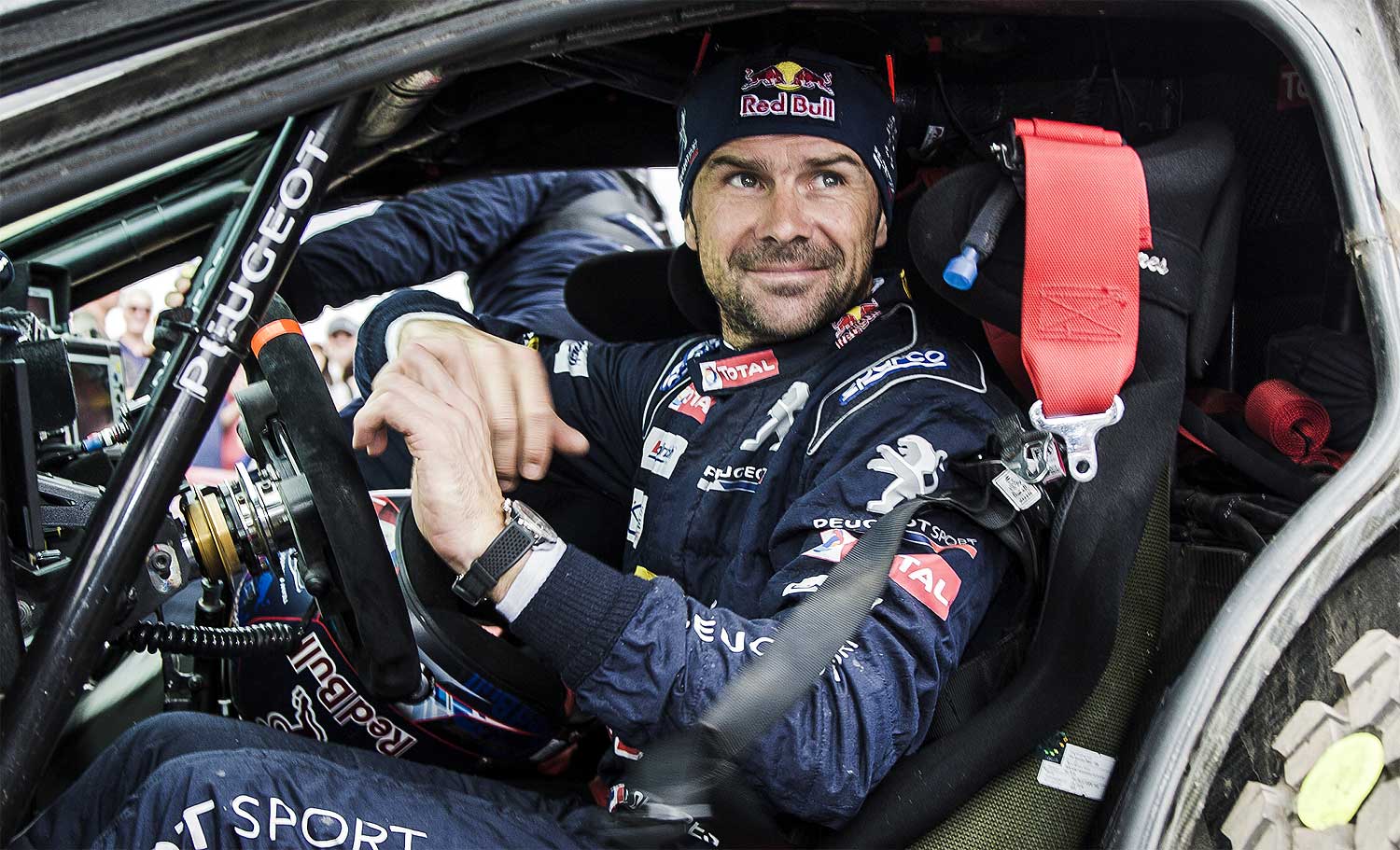 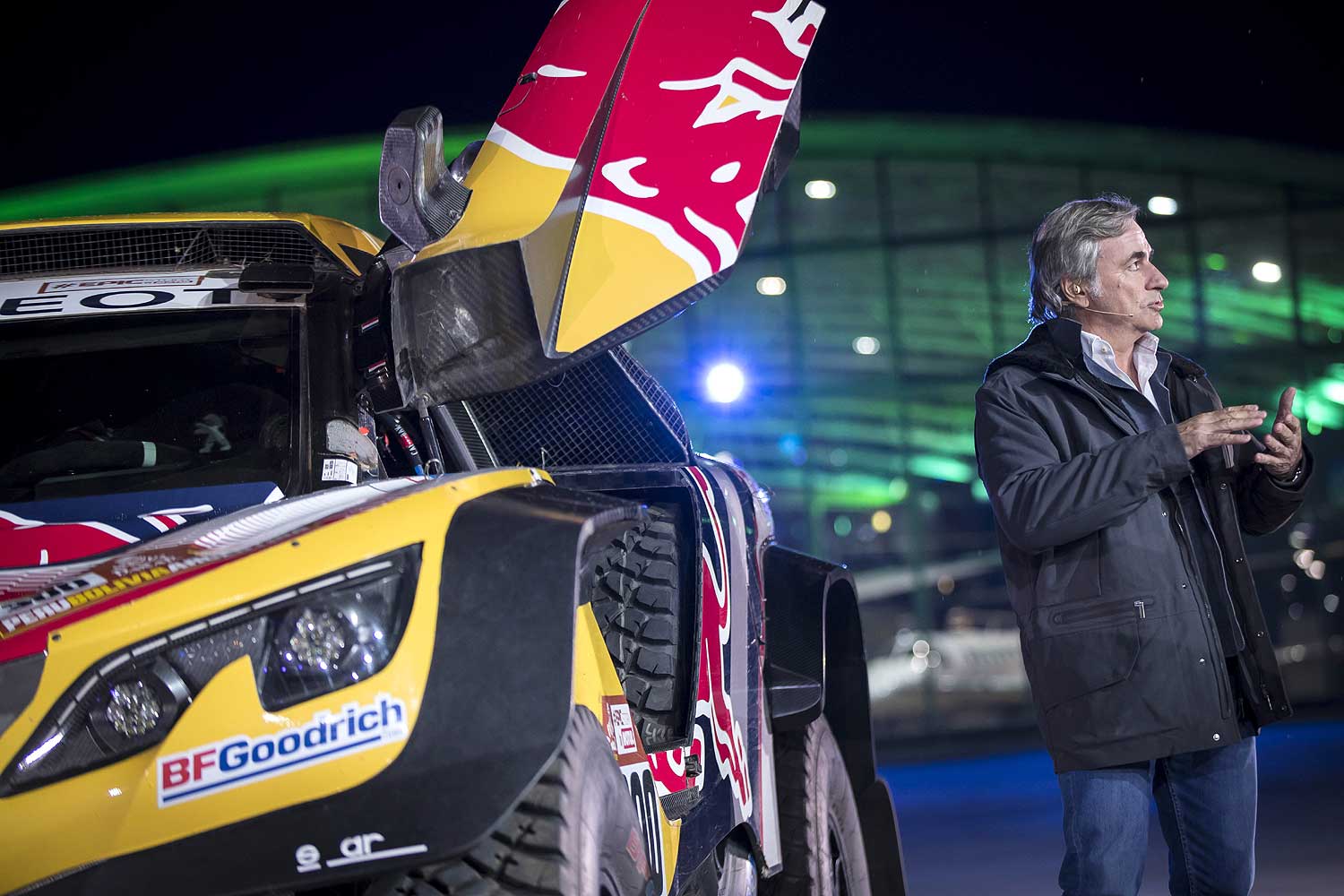